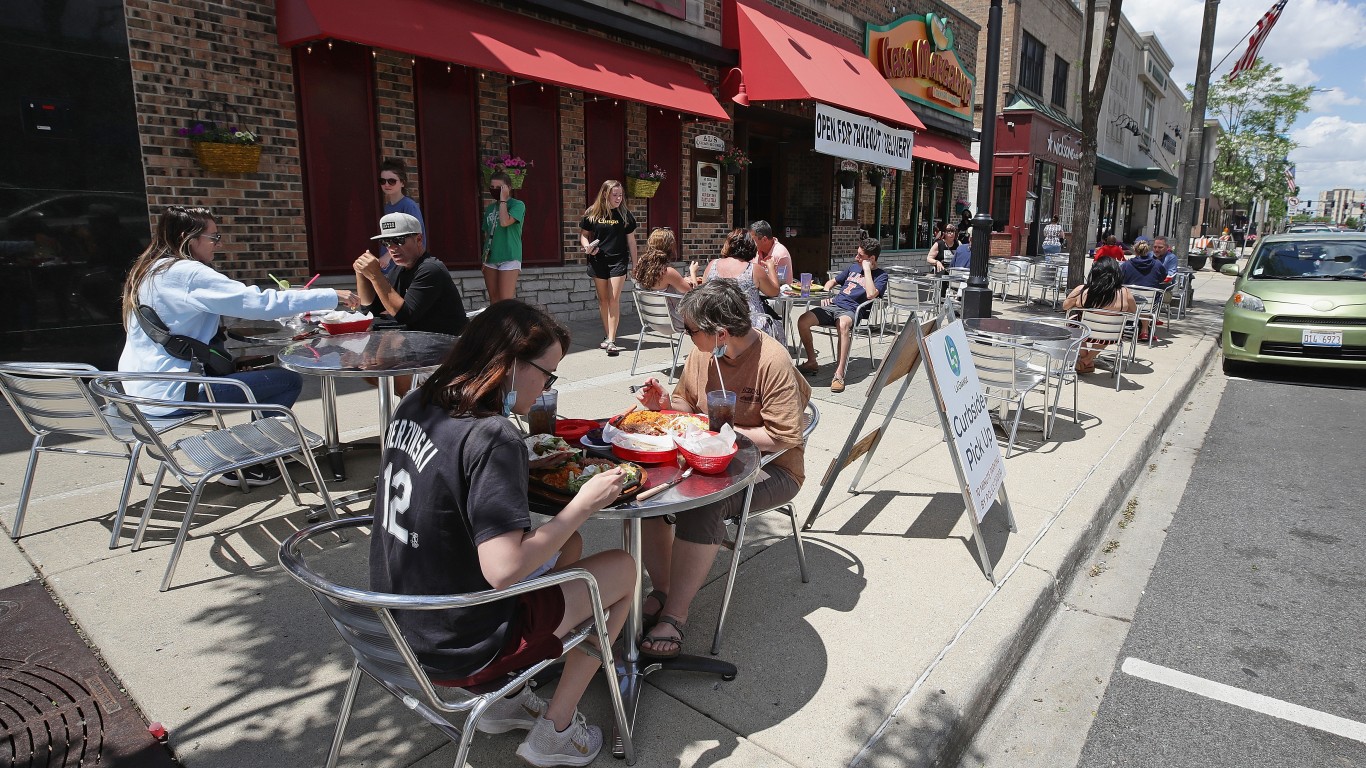 The state allowed indoor dining — with restrictions — to resume on June 26. Following a sizable increase in COVID-19 cases, however, Chicago Mayor Lori E. Lightfoot announced new rules for her city that may provide outdoor service. Establishments that do not serve food but serve alcohol can serve customers outdoors. In addition, maximum table size at restaurants and bars, even outdoors, has been set at six people. Illinois Governor J.B. Pritzker, for his part, warned on July 15 that he won’t hesitate to close restaurants and bars statewide again if the upward trend in cases continues. 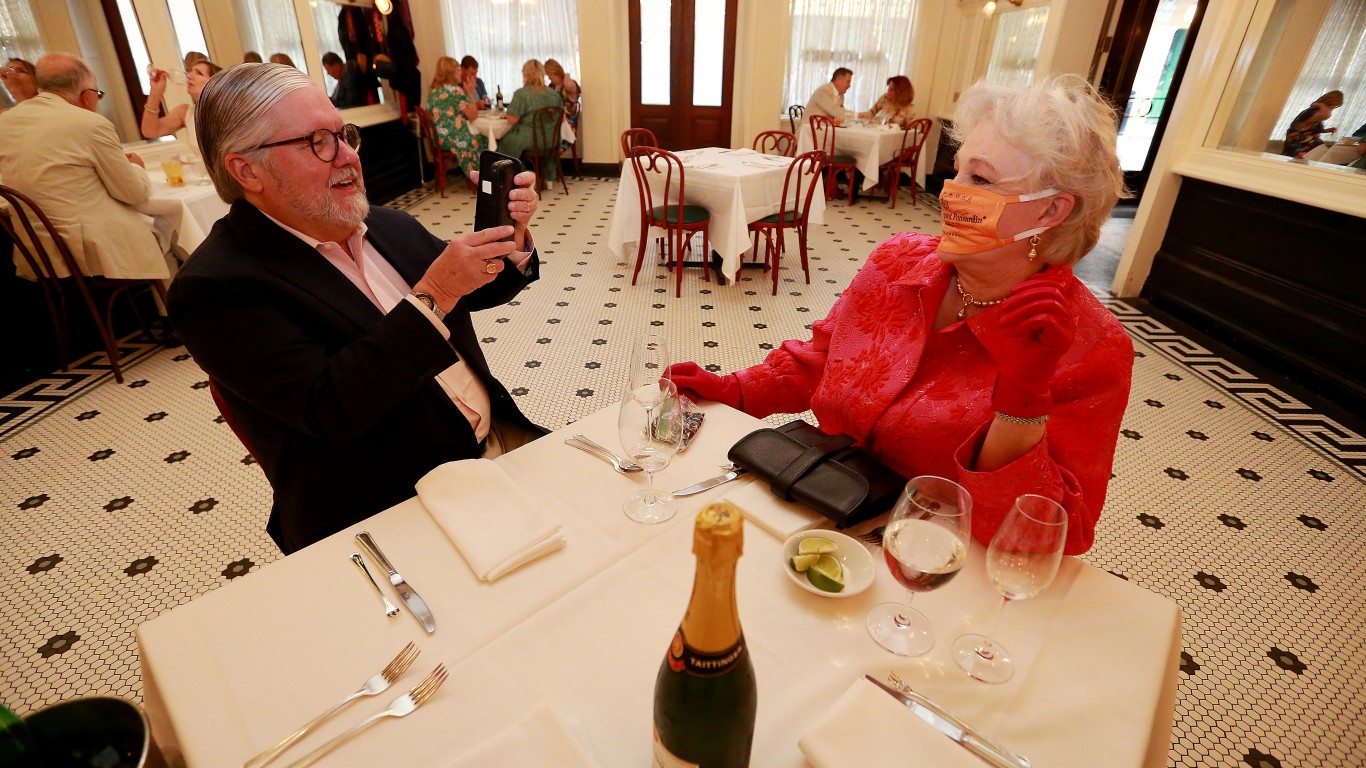 Governor John Bel Edwards signed an executive order, effective July 13, closing all bars until at least July 24 — even those that serve food. Daiquiri shops (serving cocktails from walk-up or drive-up windows) and bars offering curbside service are exempt from the order. 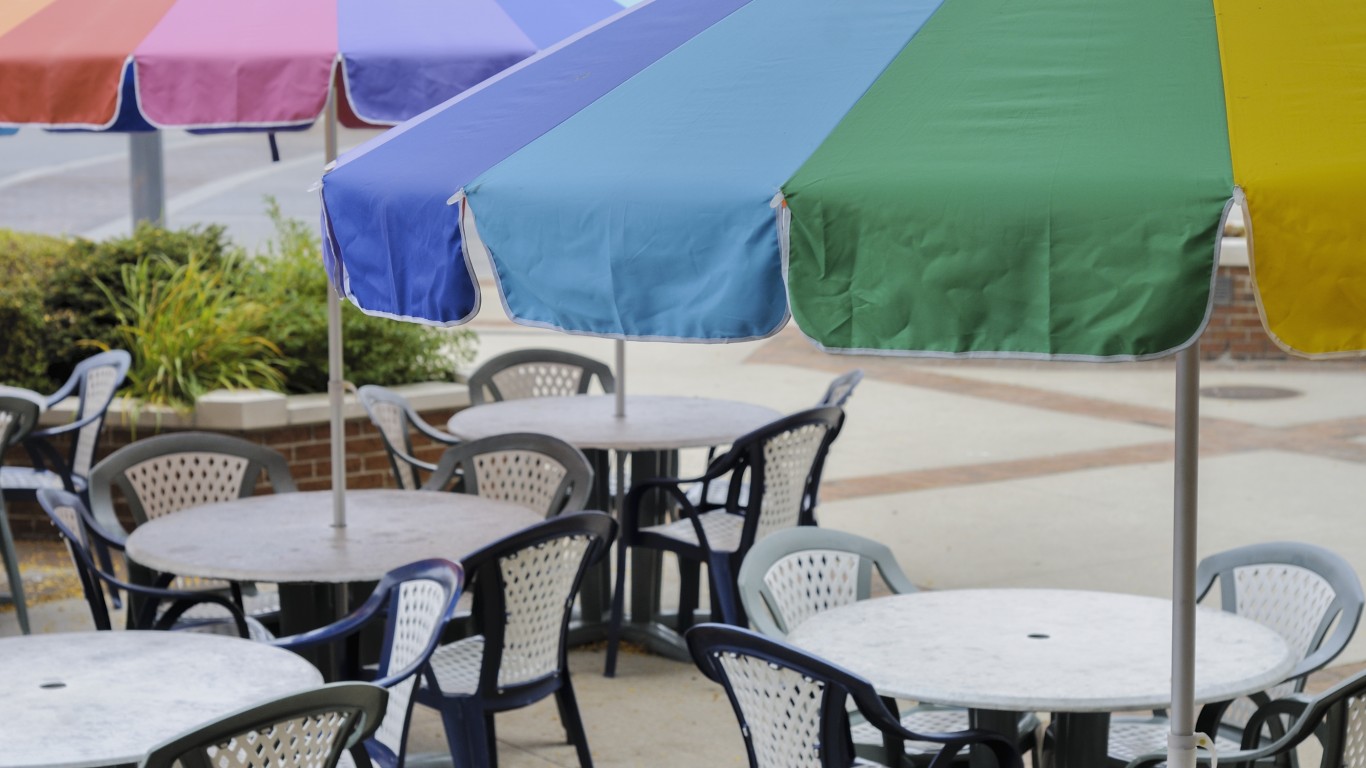 Effective July 1, Governor Gretchen Whitmer closed all indoor bars and most nightclubs across most of lower Michigan. Whitmer was responding to spikes in coronavirus infections recorded in Grand Rapids, Lansing, and Kalamazoo and their vicinities. The prohibition doesn’t apply to the regions of Northwest Michigan and the Upper Peninsula, where numbers have remained low. 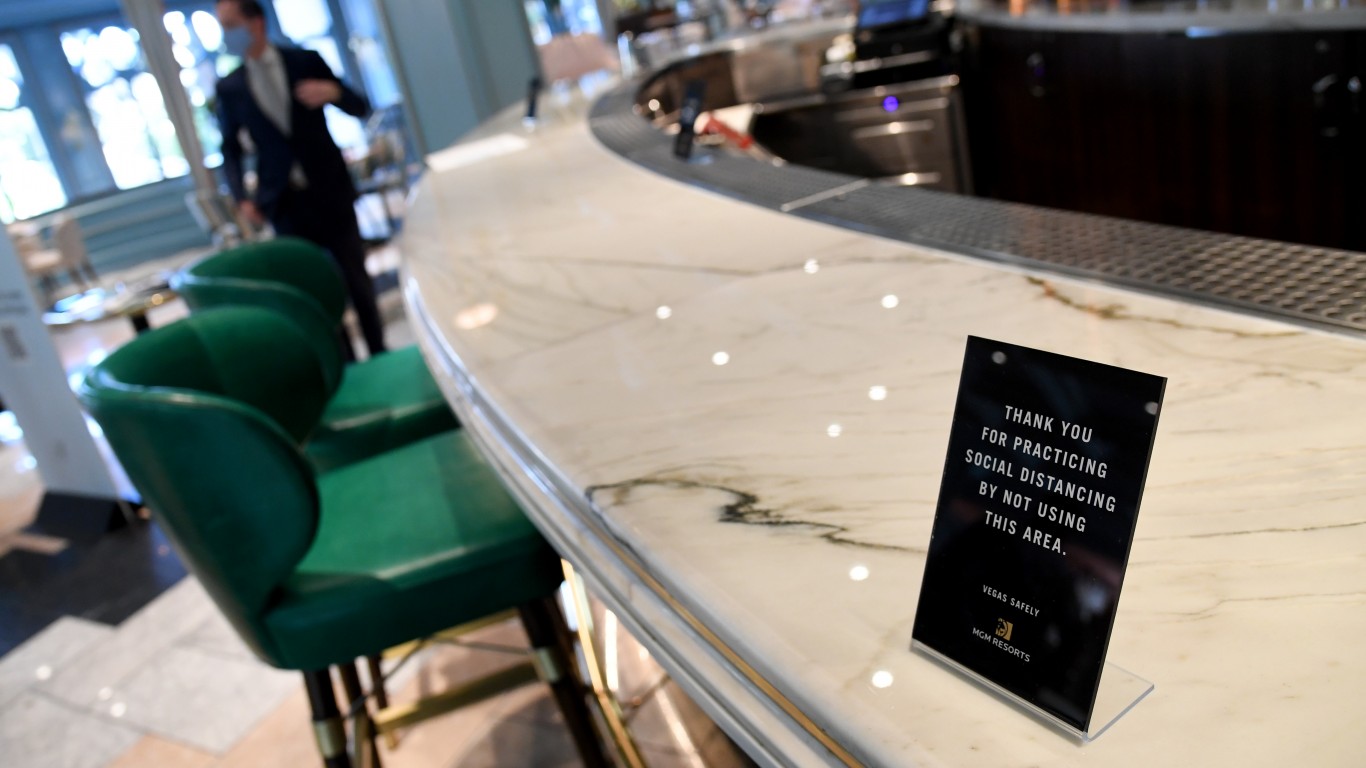 With COVID-19 cases spiking in Clark and Washoe counties (homes to Las Vegas and Reno, respectively), Governor Steve Sisolak has rolled back reopening plans as of July 10. New protocols discourage — though don’t ban — indoor restaurant seating; limit groups of diners to six people; and close all bars that don’t serve food.e July 24: Bars and taverns will no longer be allowed to serve indoors. 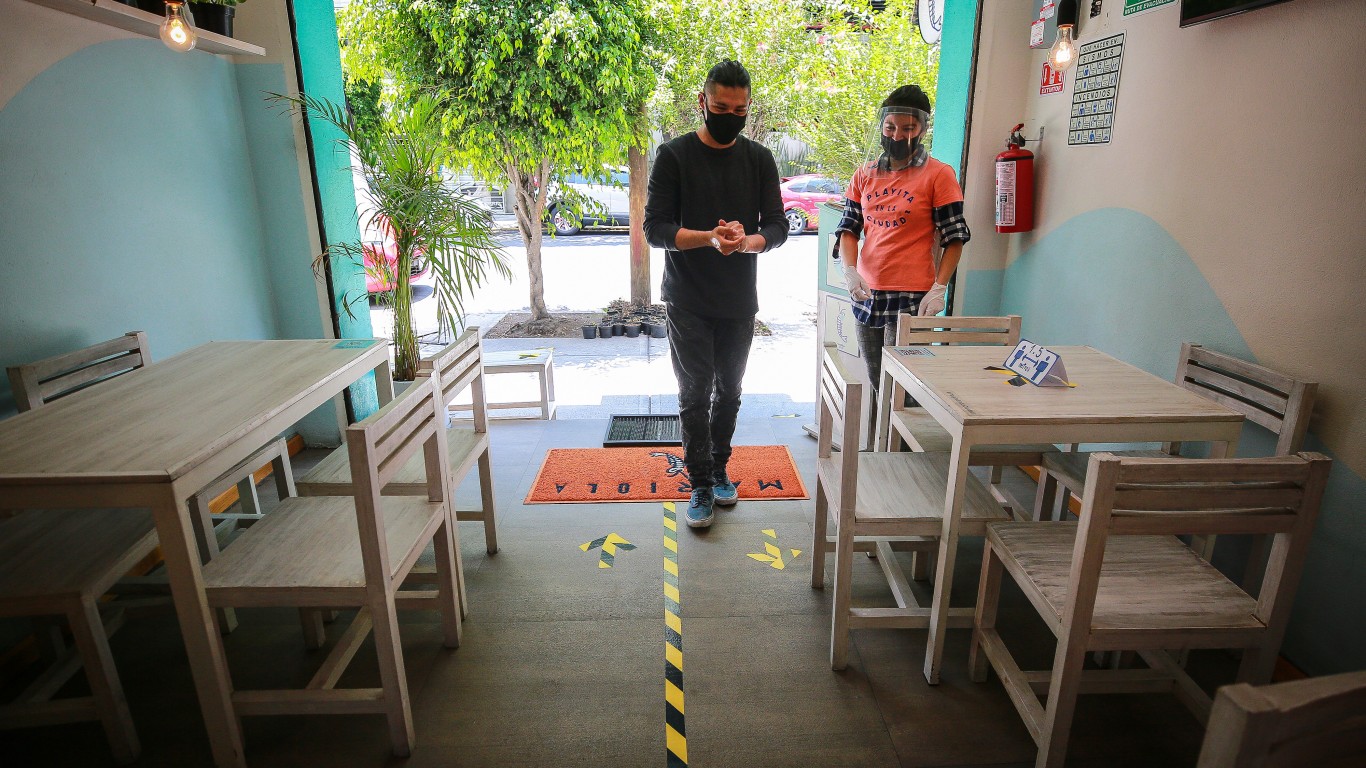