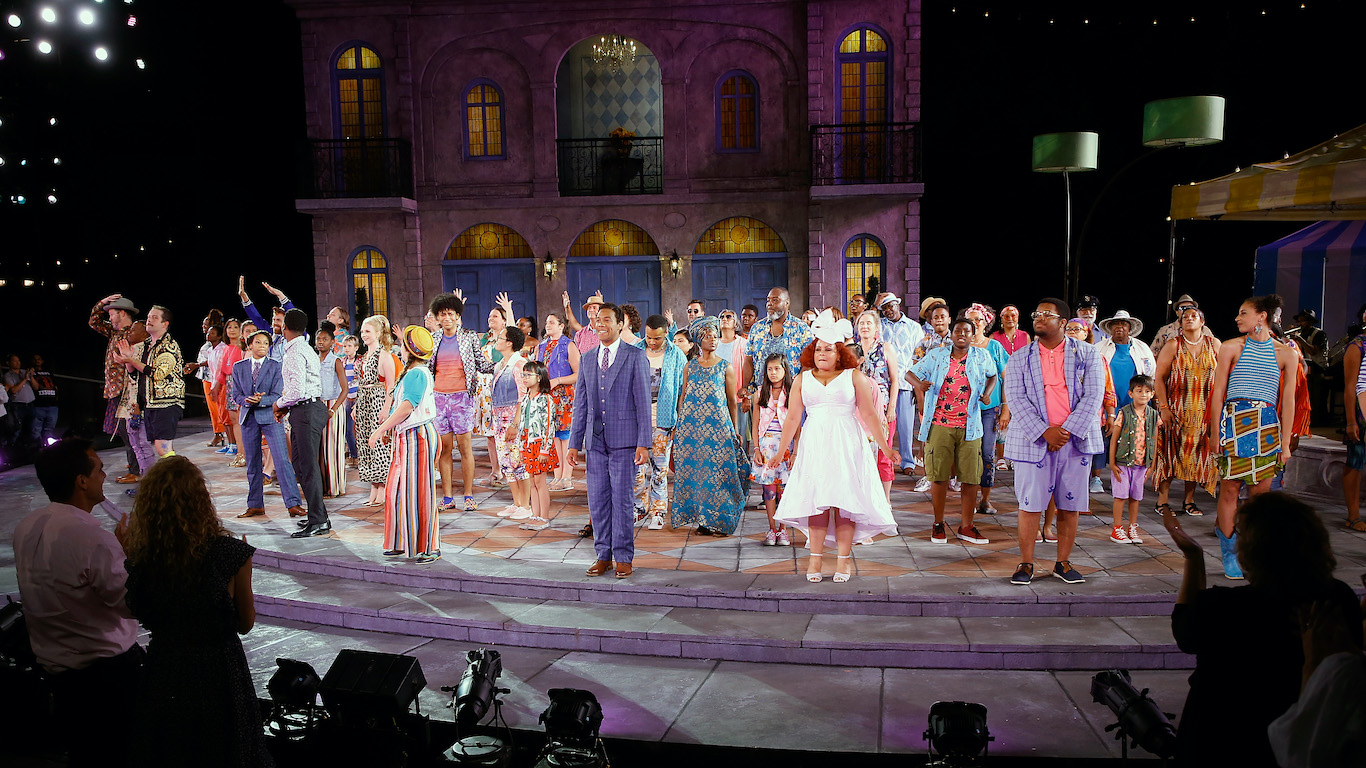 Shakespeare in the Park, a summer staple in New York City since the early 1960s, has been canceled for the first time in its 58-year history by its operator, The Public Theater. Shakespeare in the Park is held at the Delacorte Theater in Central Park from May to August. Among the Oscar winners who have appeared in the long-running free event are Meryl Streep, Al Pacino, and Denzel Washington. 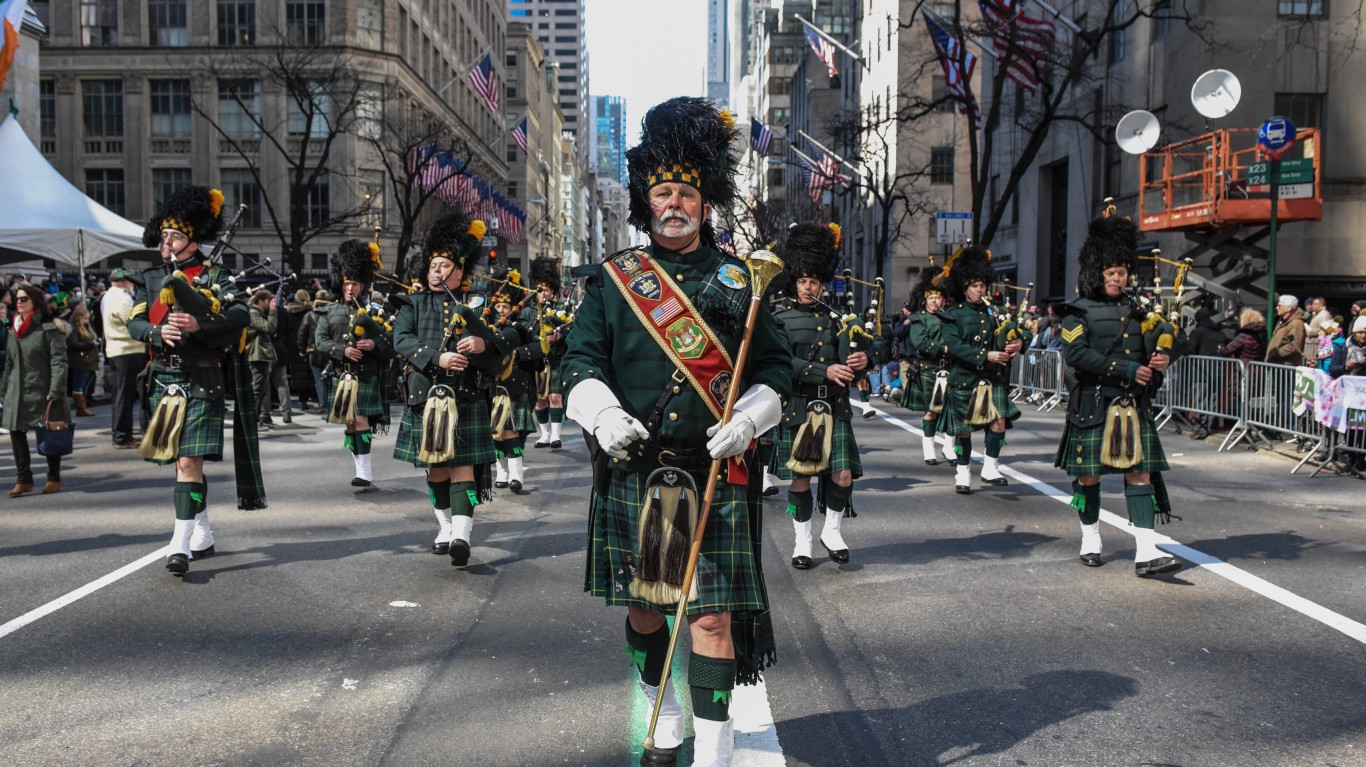 St. Patrick’s Day Parades are another rite of spring and are among the oldest such public events in America. The New York City event, held every year on March 17 since 1762 (a blizzard in 1917 disrupted the parade but the grand marshall rode a horse down Fifth Avenue to commemorate the event), was canceled because of the coronavirus. Other parades in Chicago, Philadelphia, Boston, and Dublin were canceled. 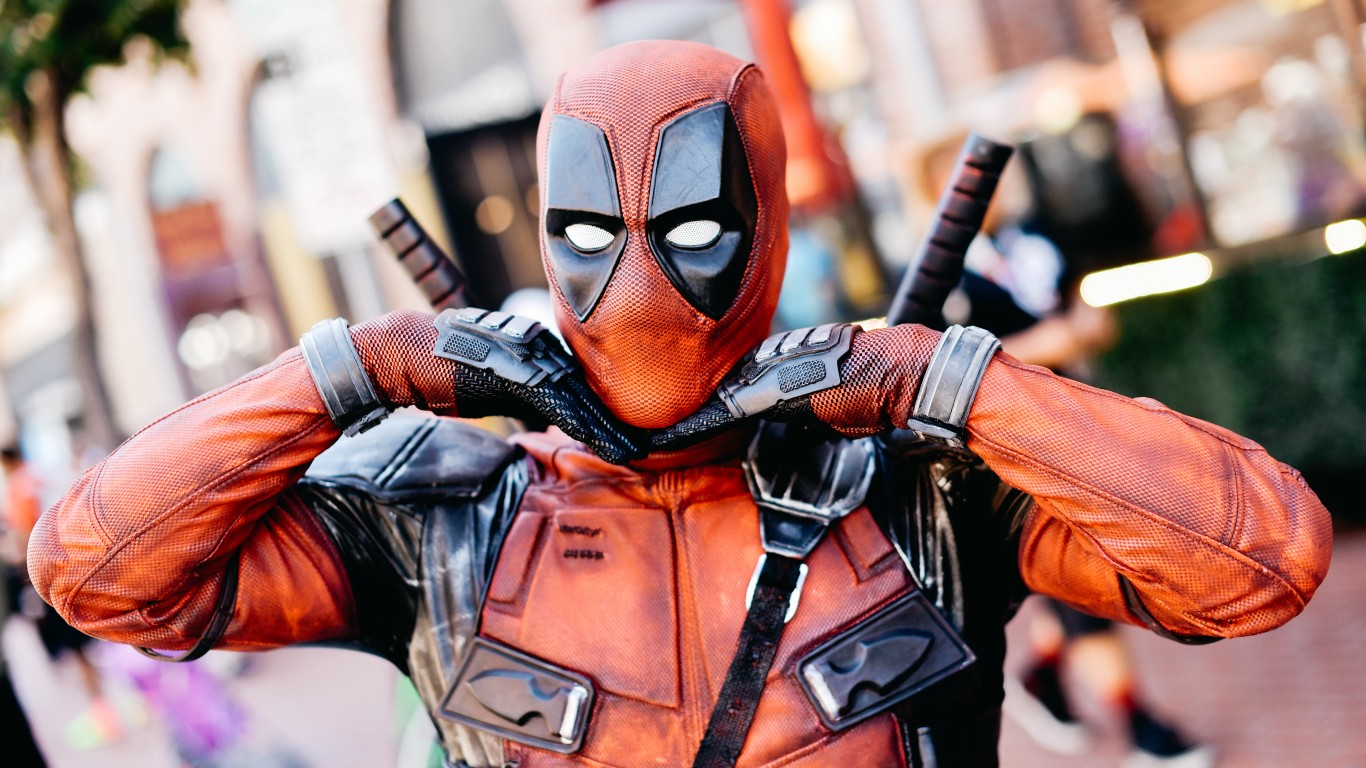 The pop-culture convention that draws thousands of comic-book fans would have celebrated its 50th anniversary in late July, but organizers canceled the event because of coronavirus concerns. “Continuous monitoring of health advisories and recent statements by the Governor of California have made it clear that it would not be safe to move forward with plans for this year,” event organizers said in a statement. San Diego Comic-Con organizers plan to hold the event July 22-25, 2021. 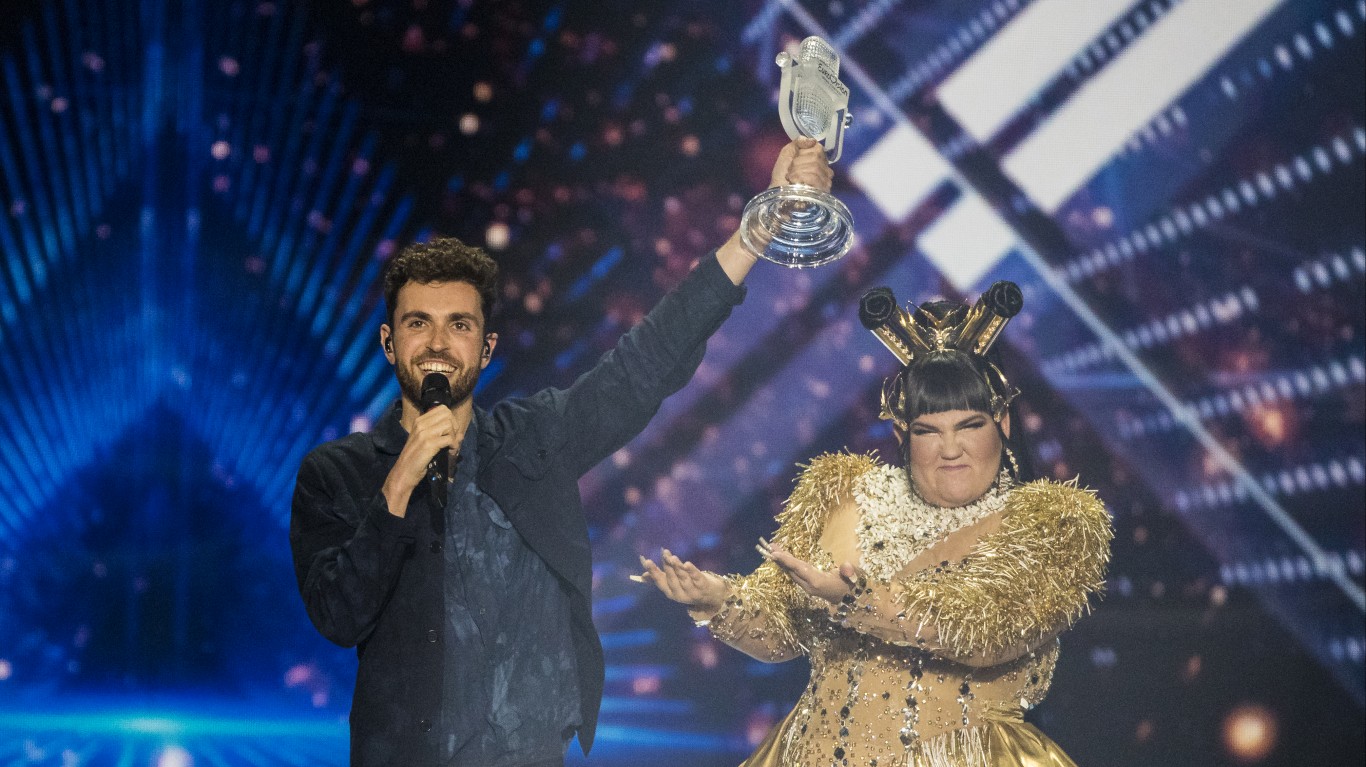 The Eurovision Song Contest scheduled to be held in Rotterdam in May, was canceled on March 18. The contest, in which contestants from various European countries compete by singing live, is hosted each year by the winning country and had been held every year since its inception in 1956. Among the winners of the competition in years past was the Swedish pop group Abba. The competition has been recognized by the Guinness Book of World Records as the longest-running annual TV music competition. 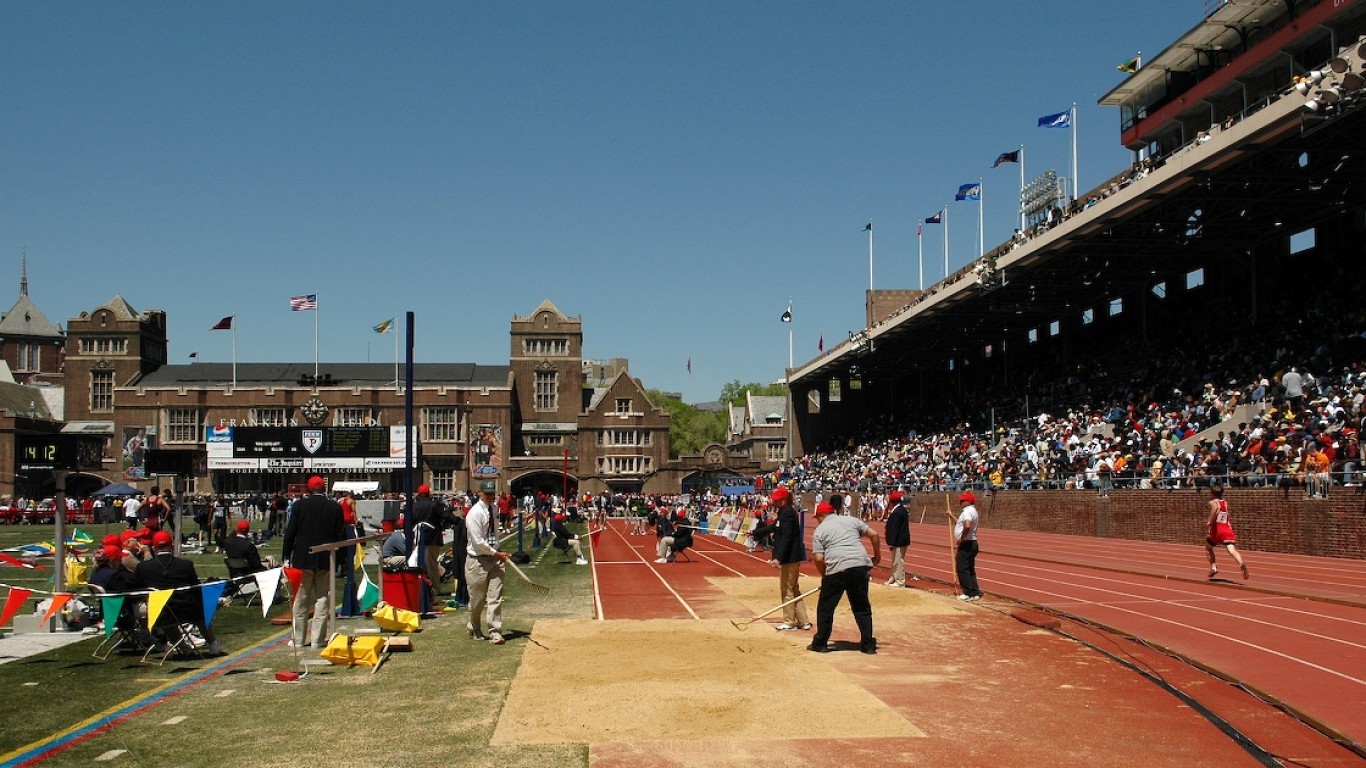 The Penn Relays is one of the premier events on the American track and field calendar and is held annually at the University of Pennsylvania in Philadelphia. Hundreds of track and field athletes from high schools and colleges from around the nation compete in the event that is held in the spring. This year’s meet, which was scheduled for April 23-25, was cancelled for the first time since the Penn Relays began in 1895.