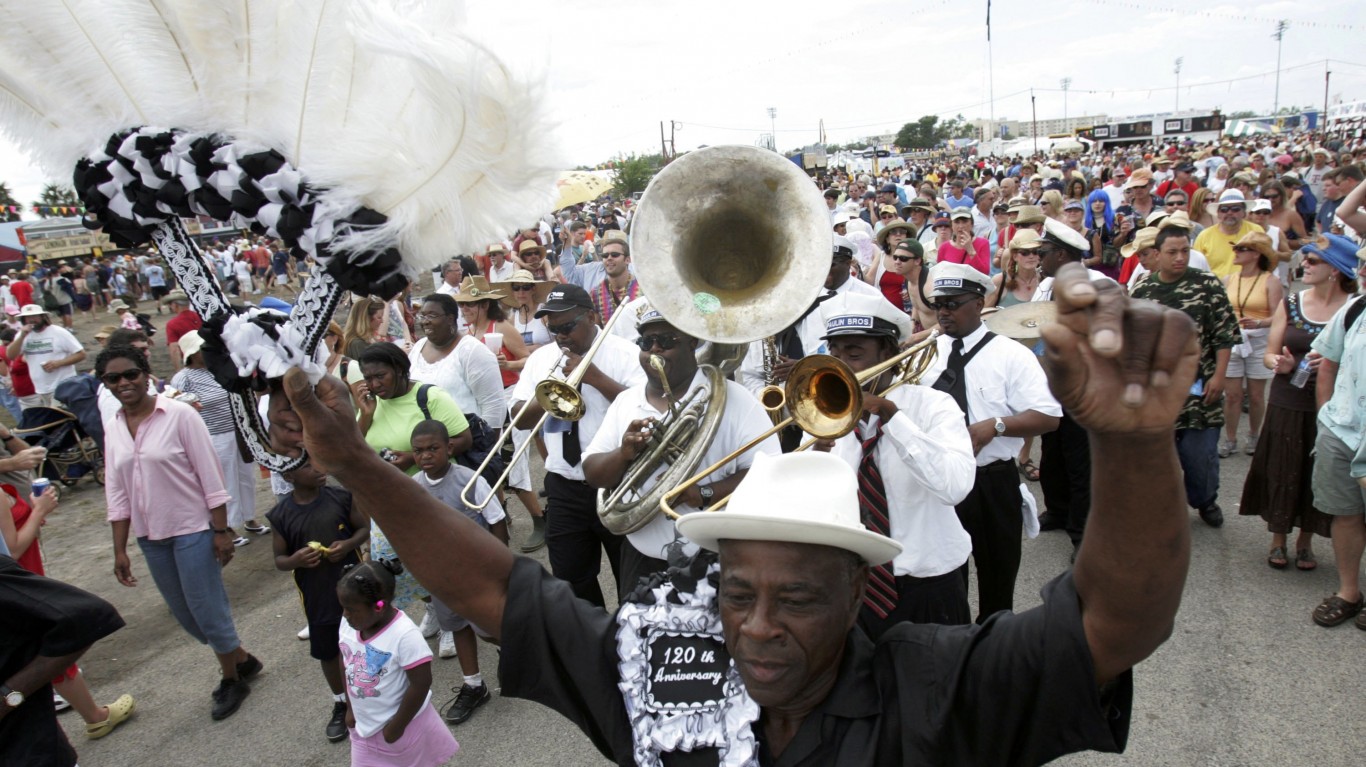 For the first time in its 50-year history, the New Orleans Jazz and Heritage Festival was canceled because of concerns about the coronavirus. The event had grown from a small affair that attracted jazz musicians into an international festival that included performers from various genres that drew as many as 400,000 people. Among the acts that were scheduled this year were The Beach Boys, The Who, and Stevie Nicks. Promoters for the festival said that tickets bought for this year’s event will be honored for the 2021 jazz festival. 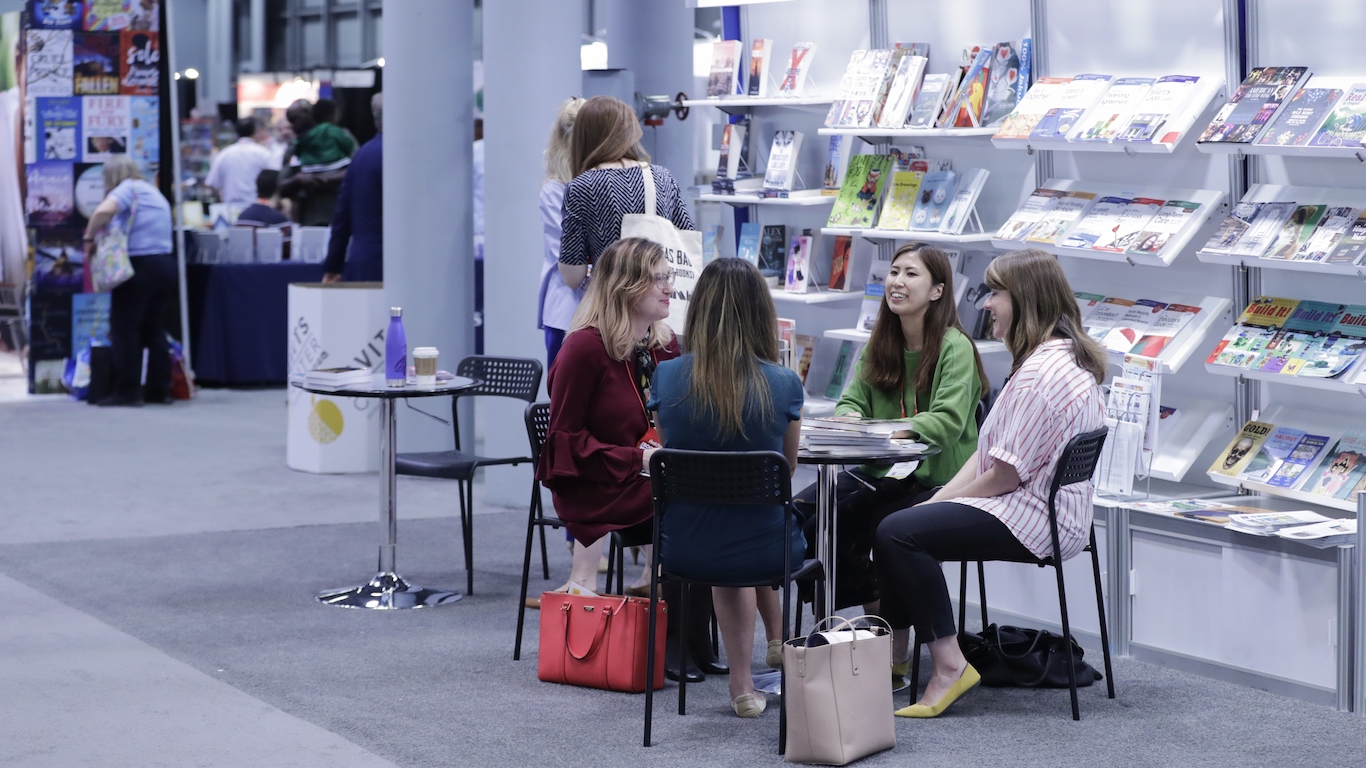 New York City’s BookExpo, which had been postponed from May to July, was called off for this year, according to an announcement from Reed Exhibitions on April 14. The publishing industry’s annual convention was to have been held at the Jacob Javits Convention Center, however, that facility was converted to a hospital to help with the city deal with coronavirus patients.

In a statement, expo organizers said “initially, we were optimistic that our events could run in late July. However, as the pandemic has continued to escalate in the United States and we see the challenges it has brought for the book industry, it is clear that 2020 is no longer a viable option for this community.” The organizers plan to hold the expo in the spring of 2021. 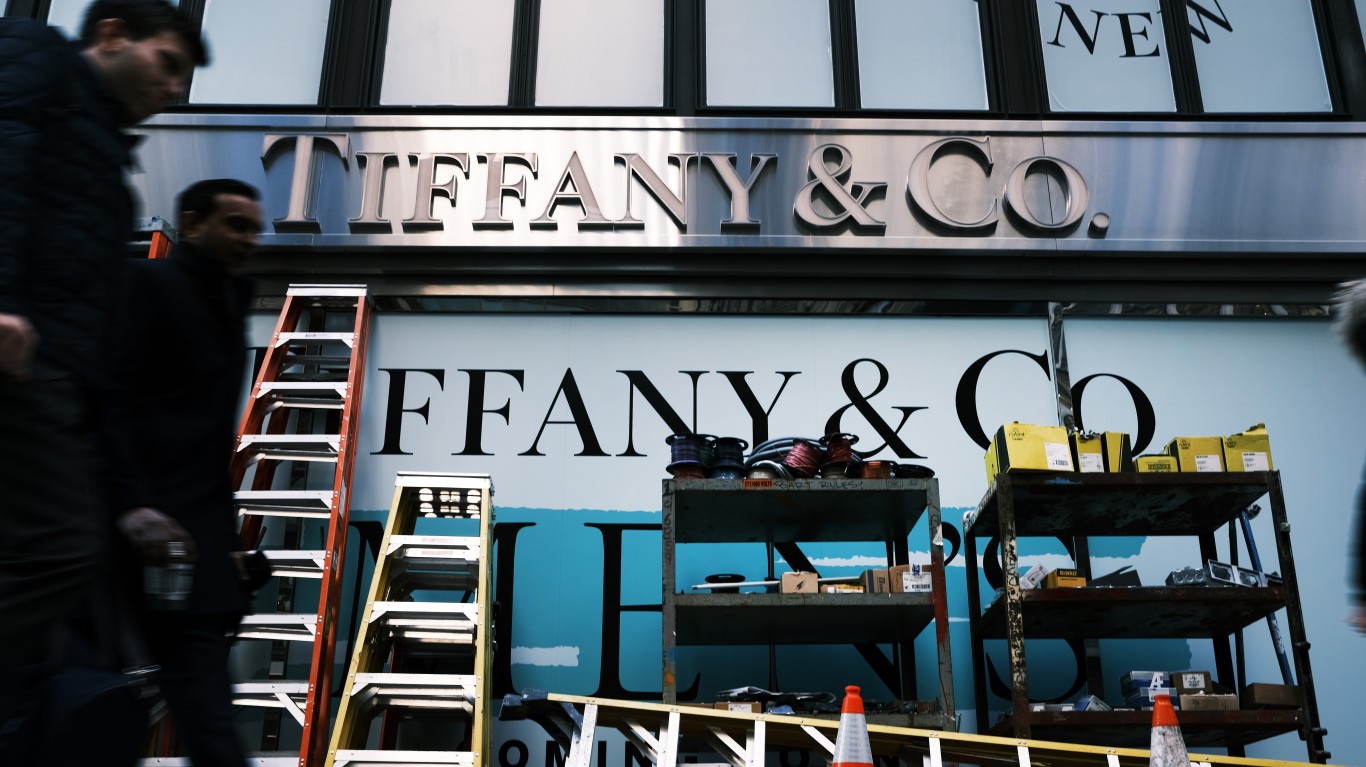 Jewelry store Tiffany & Co., immortalized in the film “Breakfast at Tiffany’s,” closed its flagship location on Fifth Avenue in Manhattan on March 17, as well as its other locations. The retailer with the signature blue boxes opened its flagship at the corner of Fifth Avenue and 57th Street in 1940. It had closed for renovations in January. The company was founded in 1837 by Charles Lewis Tiffany and his friend John B. Young as a stationery and fancy goods store on Broadway in New York City. 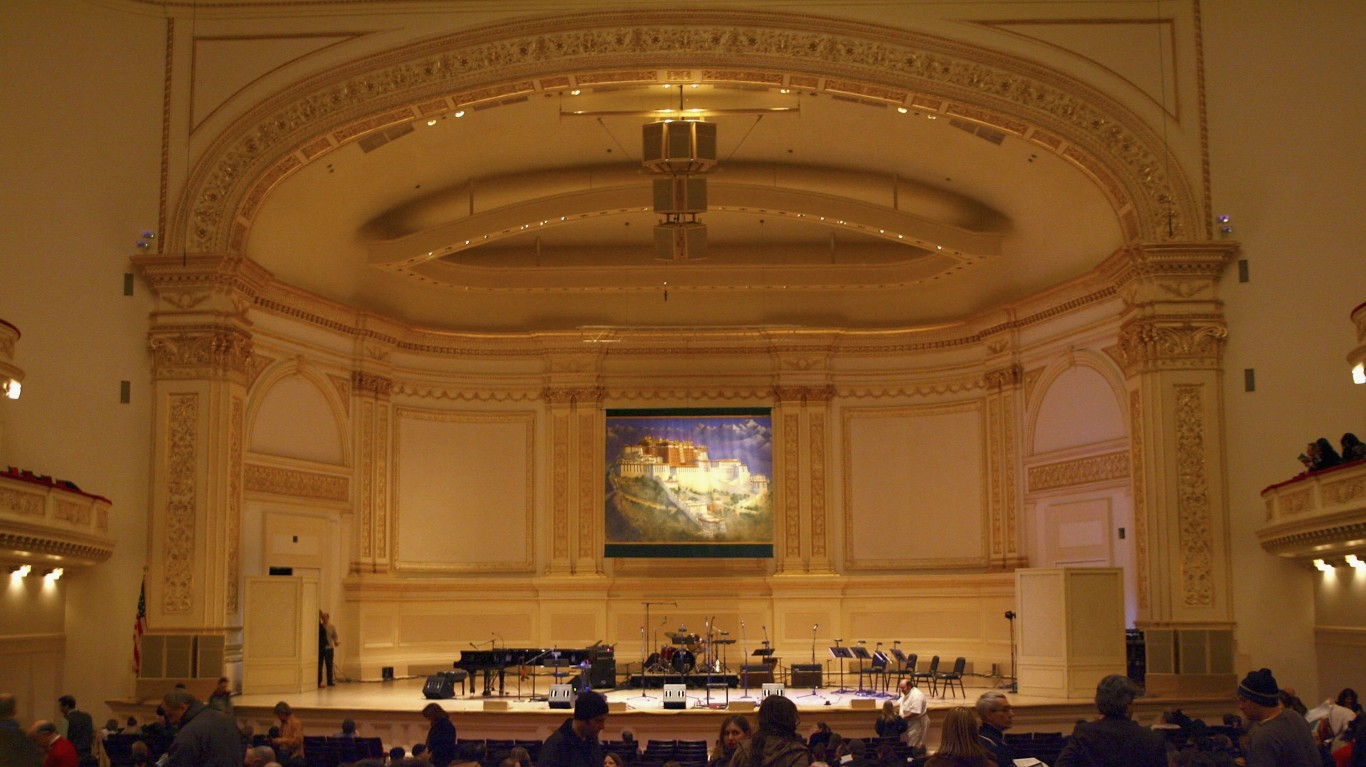 New York City cultural icon Carnegie Hall was shuttered on March 12, following an order by Mayor Bill de Blasio who declared a state of emergency and forbade gatherings of 500 people or more because of concerns over the coronavirus. The institution’s archives department said in an email that Carnegie Hall was not closed during the 1918-1920 Spanish flu pandemic, although some individual events were postponed or cancelled.

The institution said the only time there had been an extended closure was during the 1986 renovation of the Hall, when it closed from mid-May to mid-December.