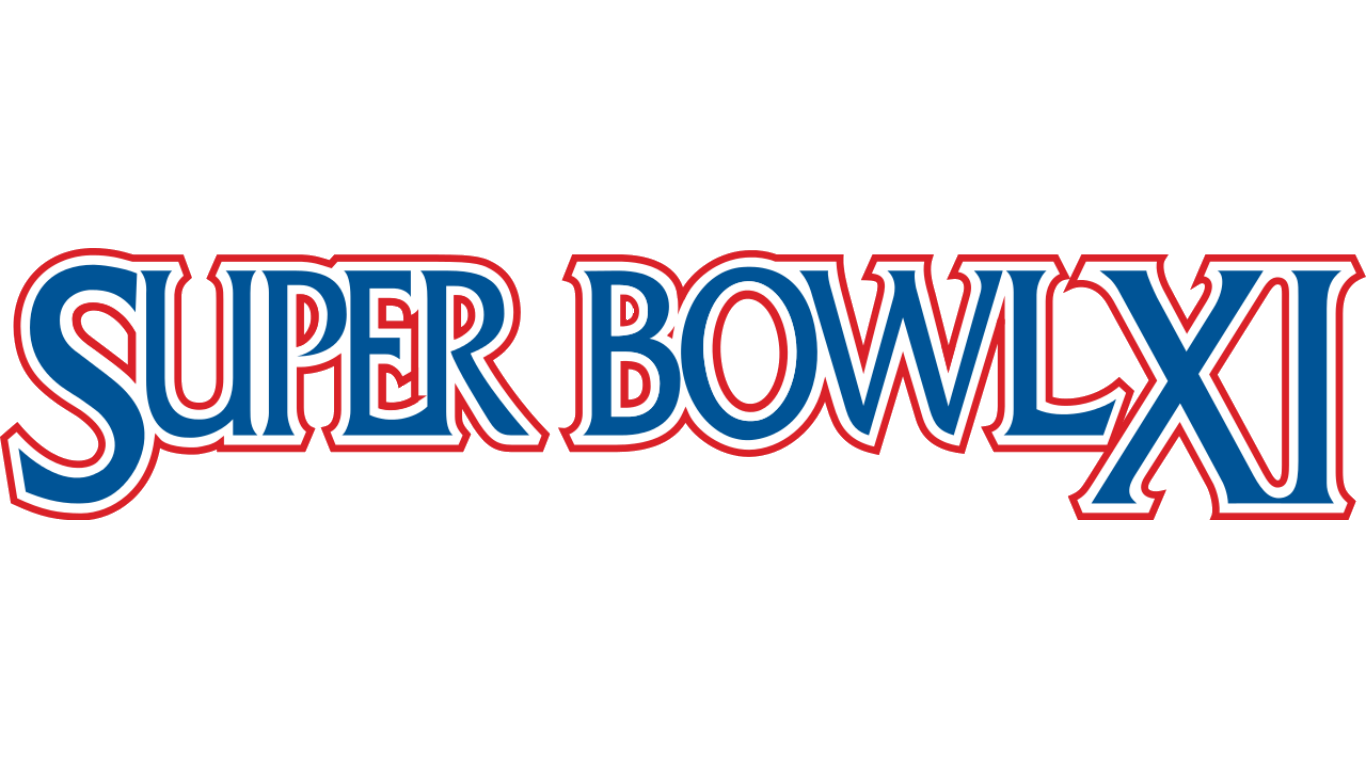 The Oakland Raiders beat the Minnesota Vikings, 32-14, in Super Bowl XI, in a game that was pretty much over in the first half when the Raiders took a 16-0 lead. In all four Super Bowls the Vikings have played, they have been shut out in the first half. Raiders wide receiver Fred Biletnikoff won the MVP even though he did not catch a touchdown pass. 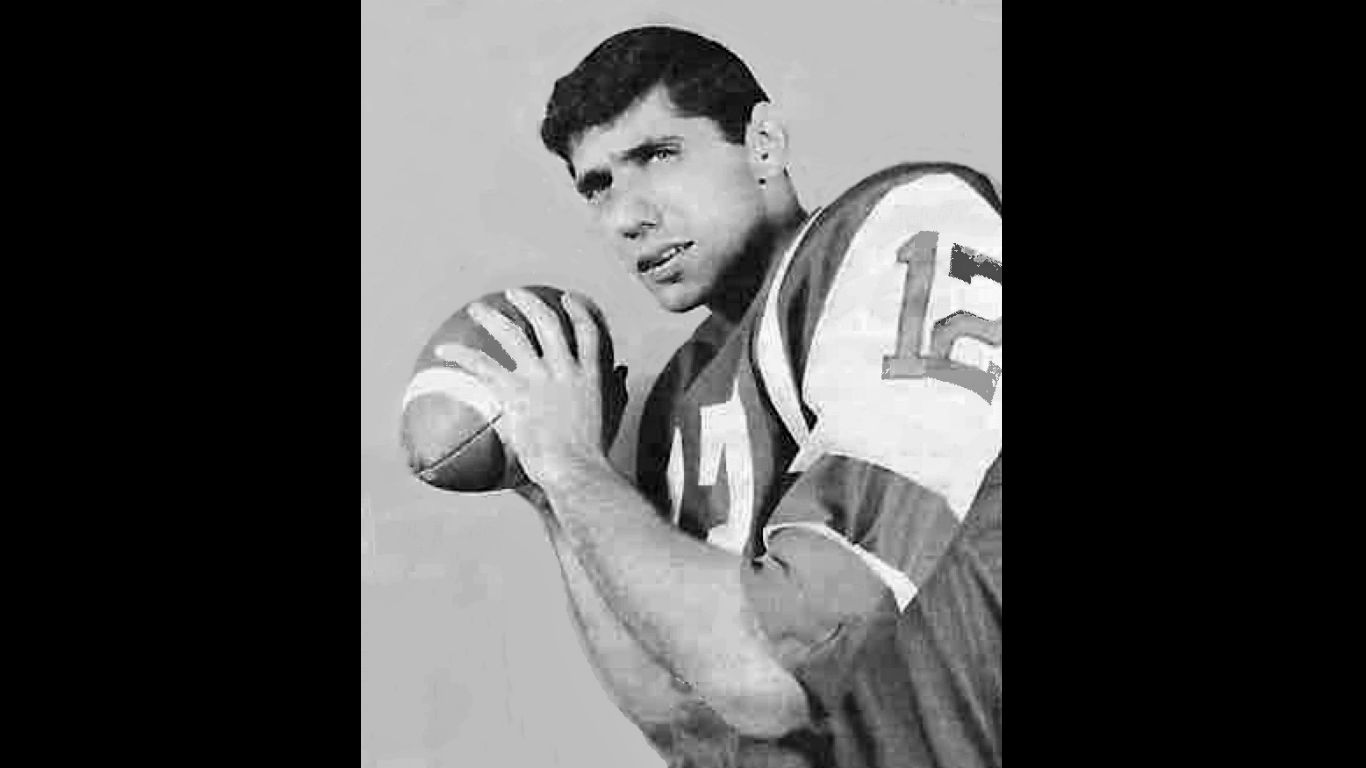 Despite being the underdogs, the New York Jets schooled the 18-point favorites Baltimore Colts, 16-7, in Super Bowl III. The game made Joe Namath a legend and put the American Football League on equal footing with the older National Football League. The Jets dominated the game for the better part of three quarters, and the Colts were guilty of five turnovers, including four interceptions. Namath, who had famously guaranteed the victory, completed 17 of 28 passes for 206 yards and was named MVP. 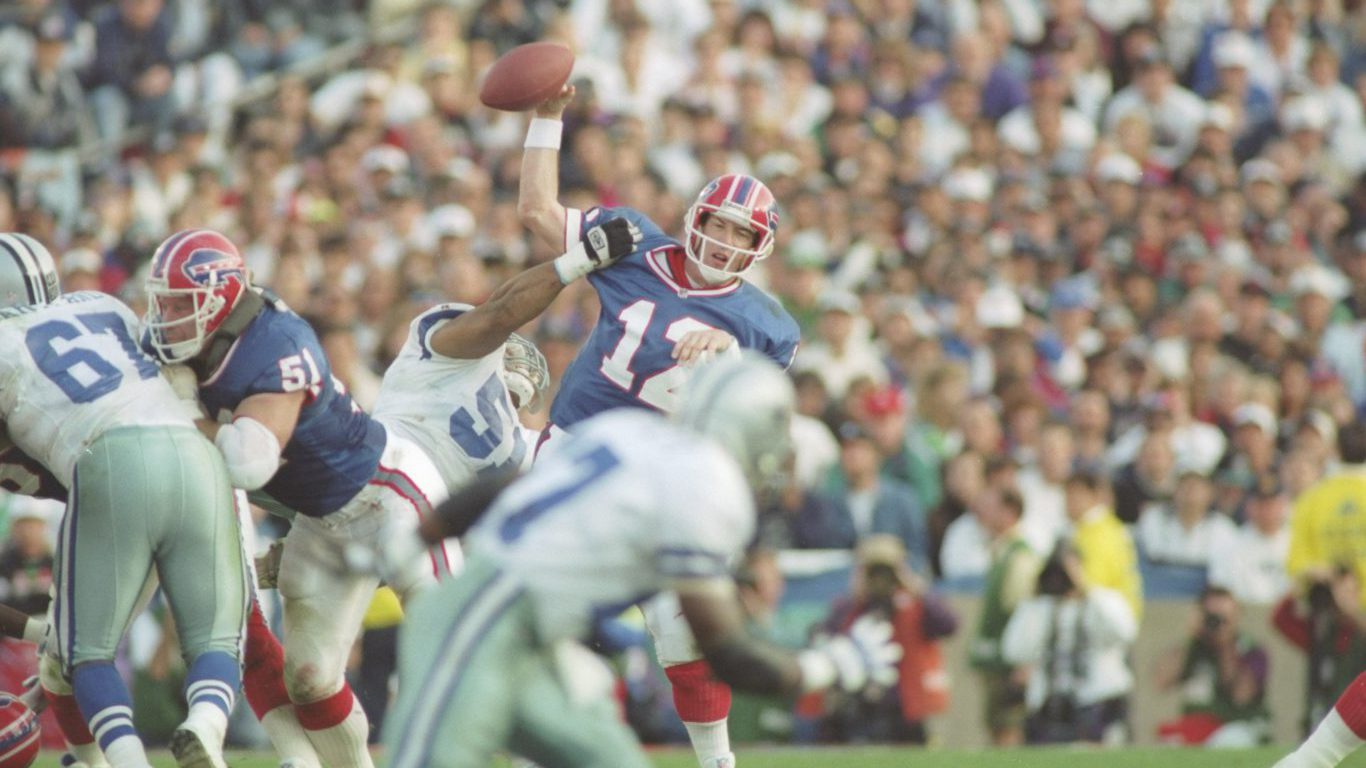 The Dallas Cowboys dominated the Buffalo Bills, 52-17, in Super Bowl XXVII, the third straight loss by the Bills in the Super Bowl. Buffalo scored first in the first period, but it was all Cowboys after that. Dallas pulled away in the fourth quarter by scoring 21 points. The Bills hurt themselves by losing five fumbles. MVP Troy Aikman completed 22 of 30 passes for 273 yards and four touchdowns and had a quarterback rating of 140.7. 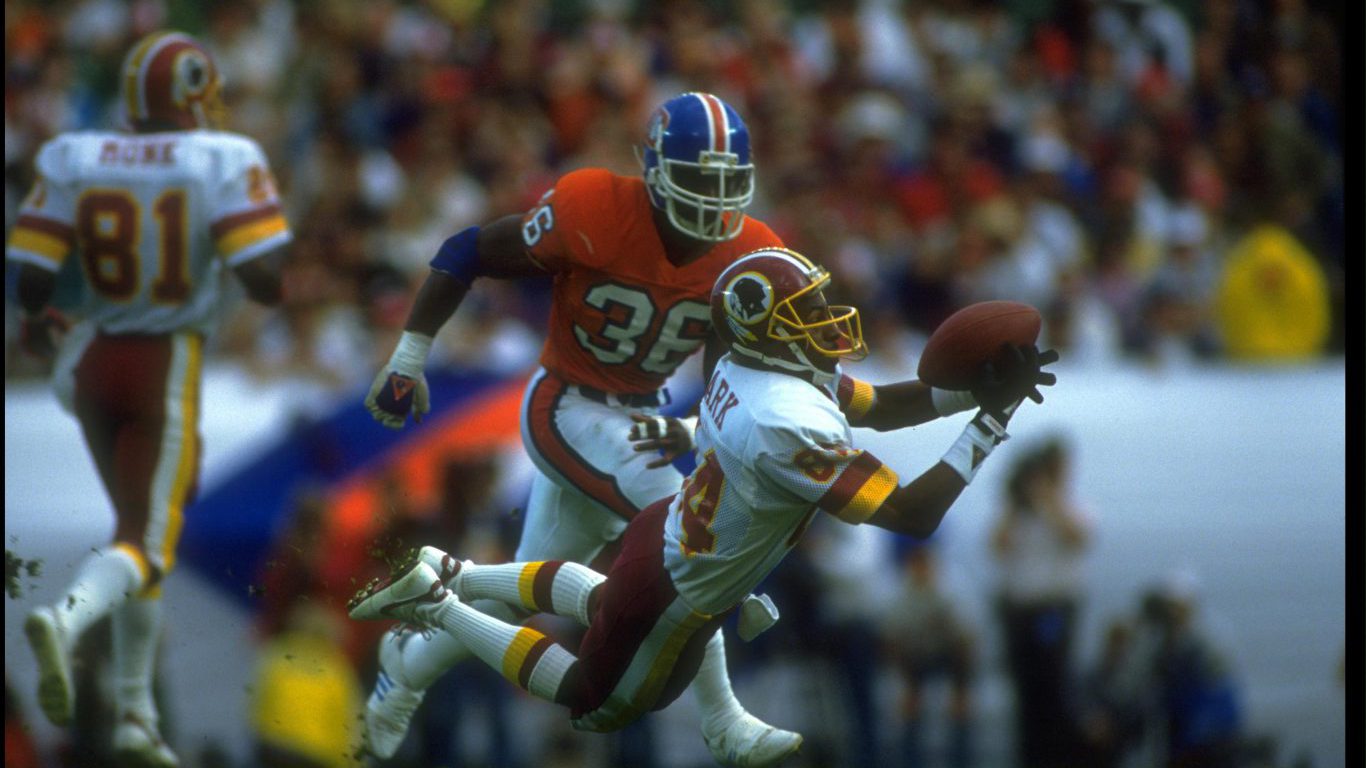 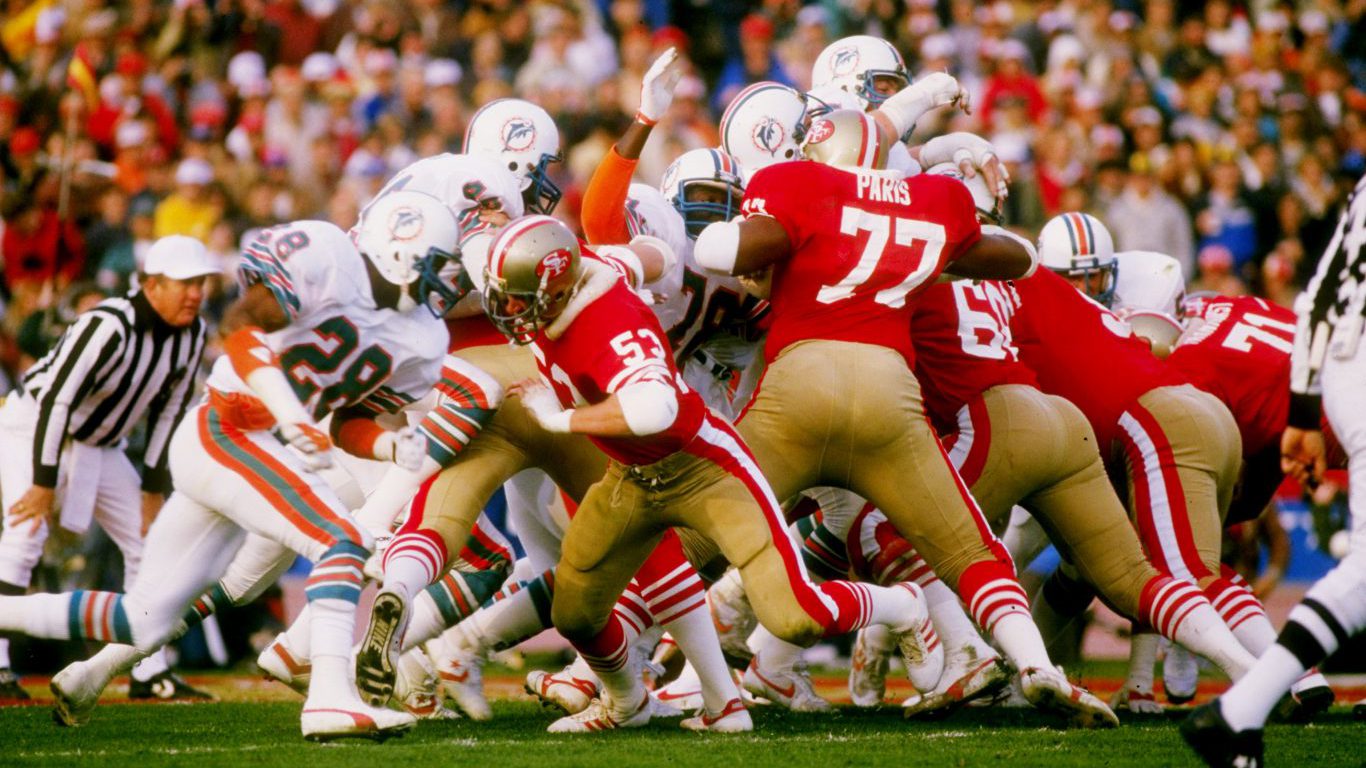 The San Francisco 49ers spoiled Dan Marino’s only Super Bowl appearance by whipping the Miami Dolphins, 38-16, in Super Bowl XIX for the 49ers’ second Super Bowl win. It was another MVP performance for Joe Montana, who outgained Marino in passing yardage, 331 to 318, and tossed three touchdown passes.