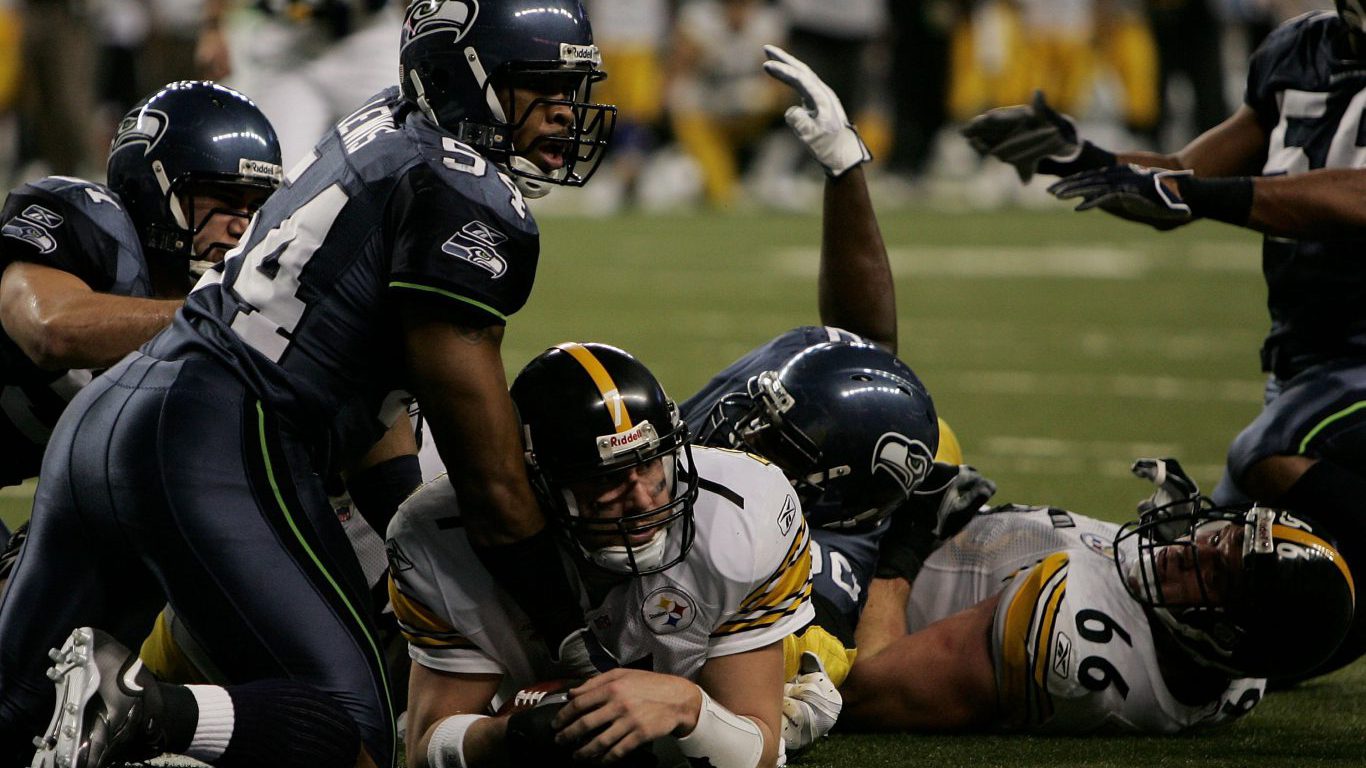 The Pittsburgh Steelers revisited the glory of the Steel Curtain teams of the 1970s by defeating the Seattle Seahawks, 21-10, in Super Bowl XL. Wide receiver Hines Ward caught five passes for 123 yards and one touchdown, including the last score in the final period on his way to the MVP. 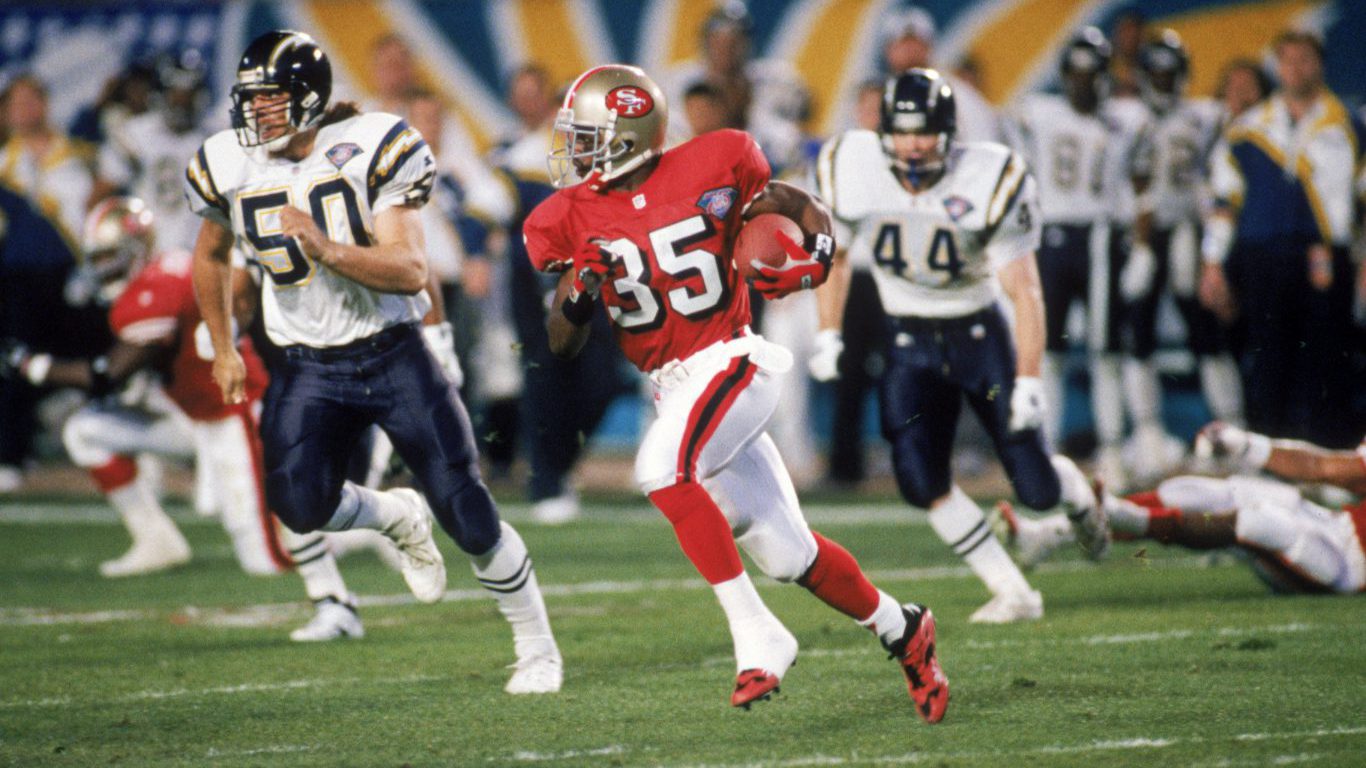 Super Bowl XXIX was among the more one-sided of all 51 Super Bowls, but it gets bumped up the ranking slightly because it was represents a master class of offensive excellence. Steve Young’s San Francisco 49ers, the third team in NFL history to score 500 points in a season, clobbered the San Diego Chargers, 49-26. The combined 75 points are the most in Super Bowl history. The Niners got the ball first and took just three plays to score on a 44-yard Steve Young pass to Jerry Rice. And the deluge was on. 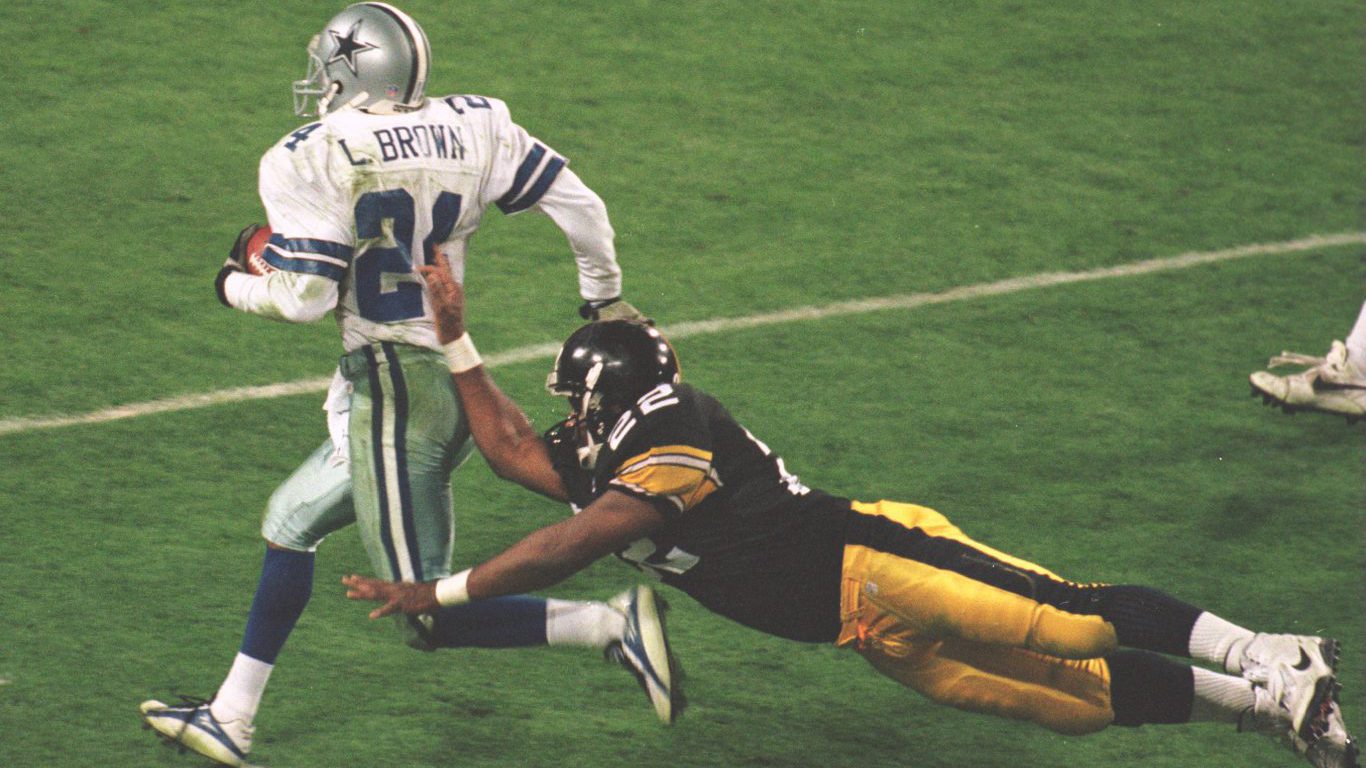 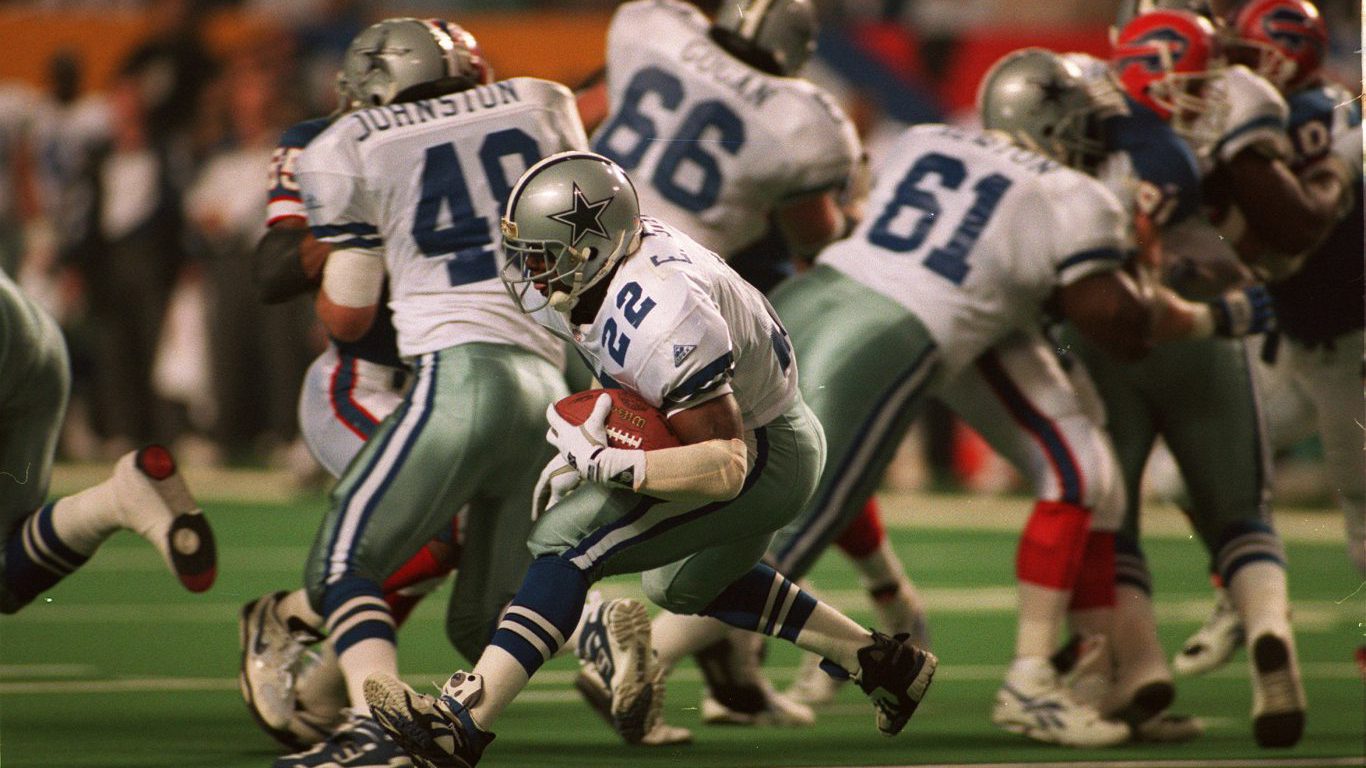 The Dallas Cowboys played the second of their two Super Bowl contests against the Buffalo Bills in Super Bowl XXVIII, and the Cowboys won decisively, 30-13. It was the final game as the Cowboys coach for Jimmy Johnson, who beat the Bills in both times in the Super Bowl. Buffalo held a 13-6 lead at the half. The play that turned the game around occurred less than a minute into the second half, when Dallas tackle Leon Lett hit Buffalo running back Thurman Thomas, who fumbled, and Dallas safety James Washington picked up the ball and returned it 46 yards for a touchdown. Running back Emmitt Smith, the eventual MVP, got loose for two touchdowns in the second half to lead Dallas to victory. 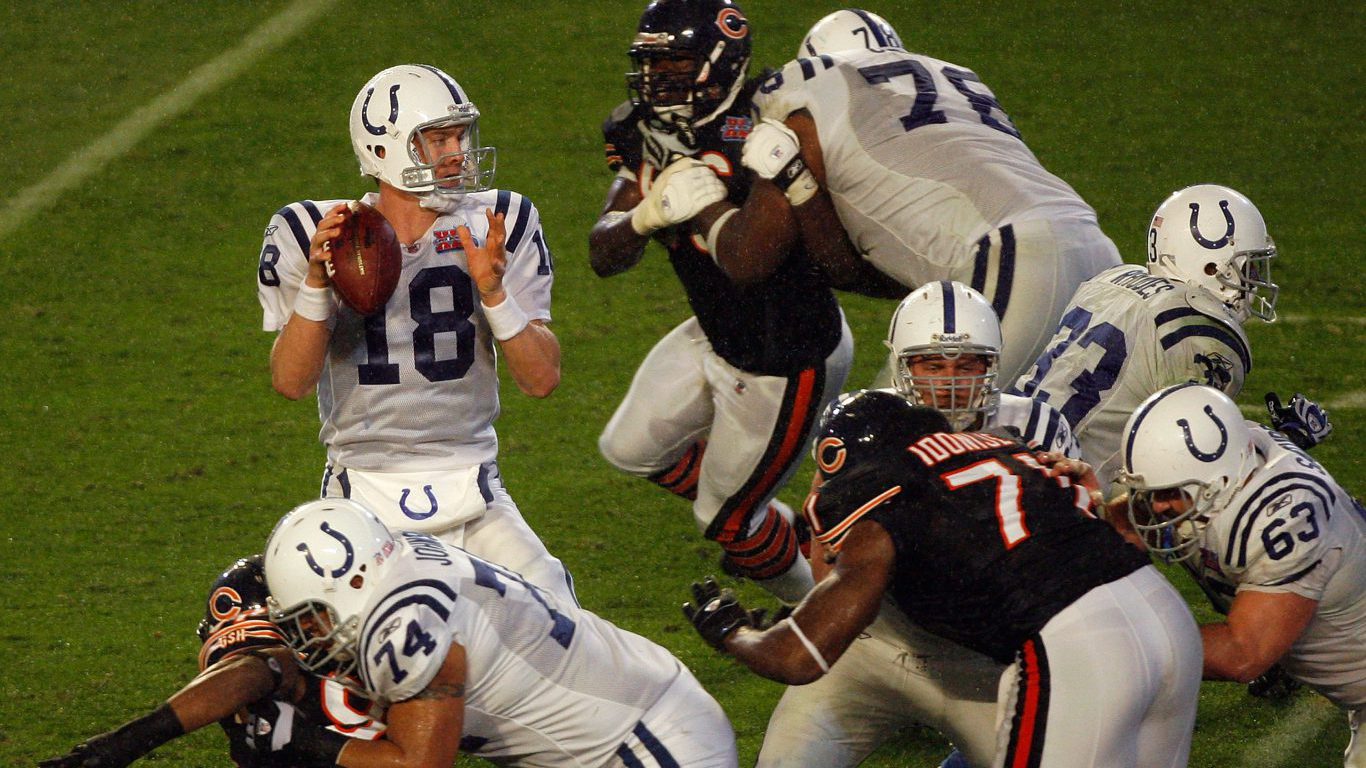 Peyton Manning gained his first Super Bowl victory and won the game’s MVP when the Indianapolis Colts downed the Chicago Bears, 29-17, in Super Bowl XLI. Each team had a 100-yard rusher — the Colts were paced by Dominic Rhodes (113 yards) and Thomas Jones led the Bears (112 yards). The game was also remembered for Prince’s performance of the song “Purple Rain” during a rainstorm at halftime.