20 of the Most Popular Autobiographies of All Time 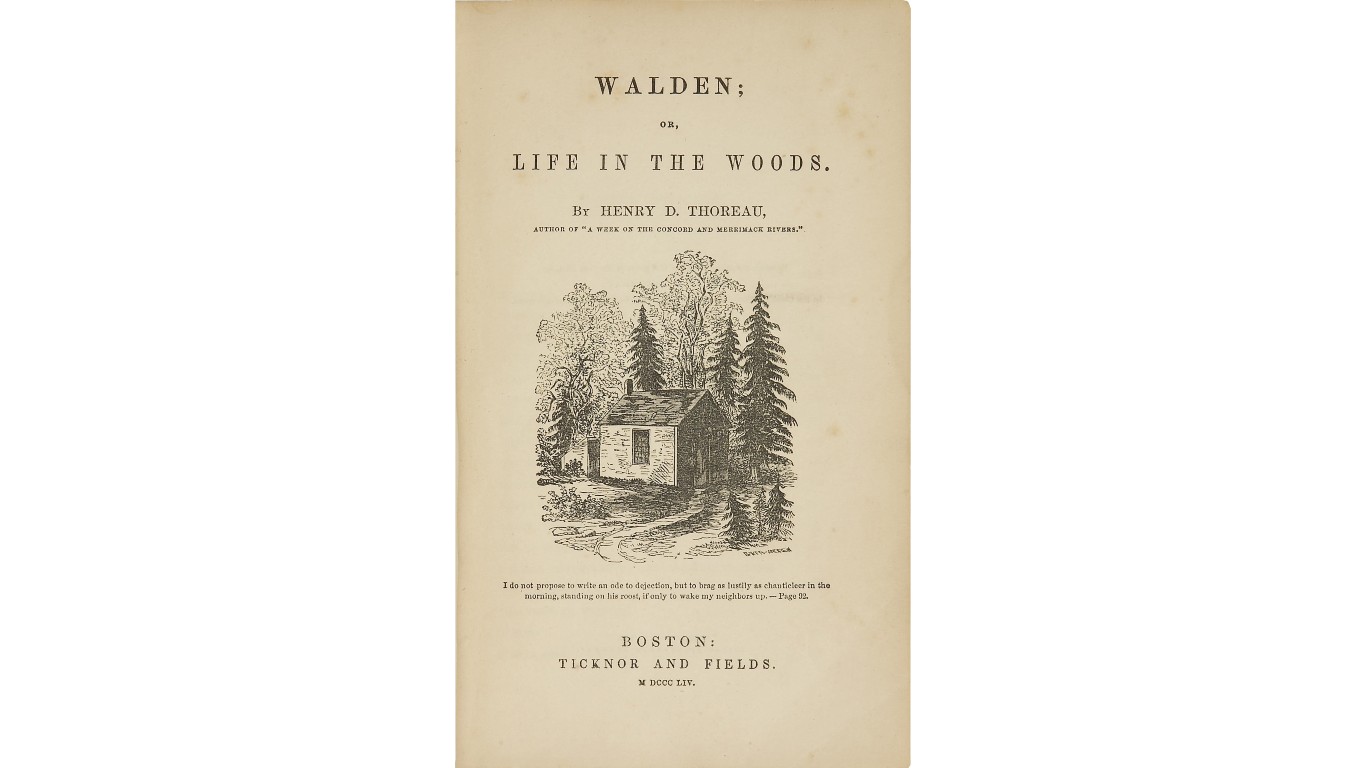 Moving into a cabin by a lake, immersing yourself in nature, and distancing yourself from social life sounds like a life change people in the 21st century may make. But Henry David Thoreau, a naturalist and a philosopher, did it in the 19th century, writing a book about his experiences, praising self-sufficiency and living a simple life.

First published in 1854, “Walden” is still considered an inspiration and a guide for people who try to find solutions to critical environmental challenges. 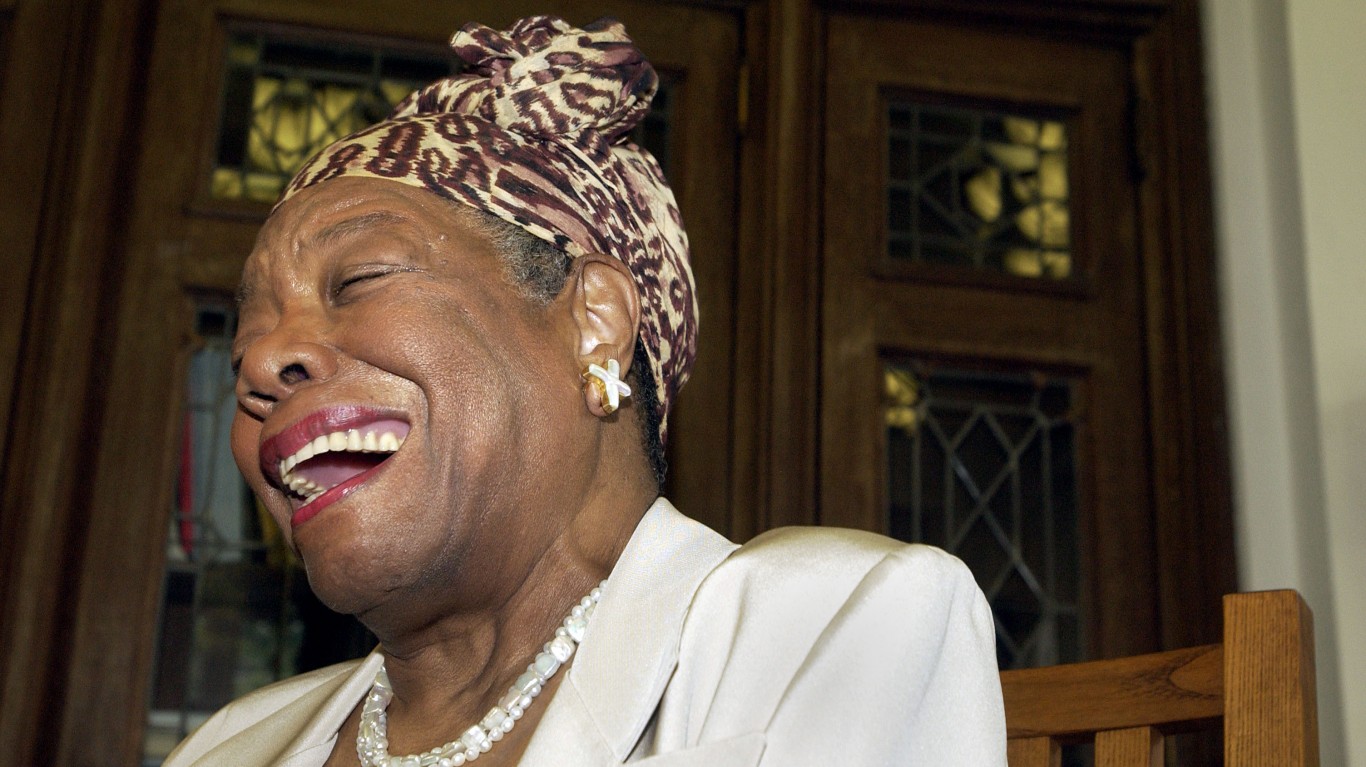 “Miss Angelou’s book is more than a tour de force of language or the story of childhood suffering: it quietly and gracefully portrays and pays tribute to the courage, dignity and endurance of the small, rural Southern black community in which she spent most of her early years in the 1930s,” said Robert A. Gross in Newsweek’s original review of the book. 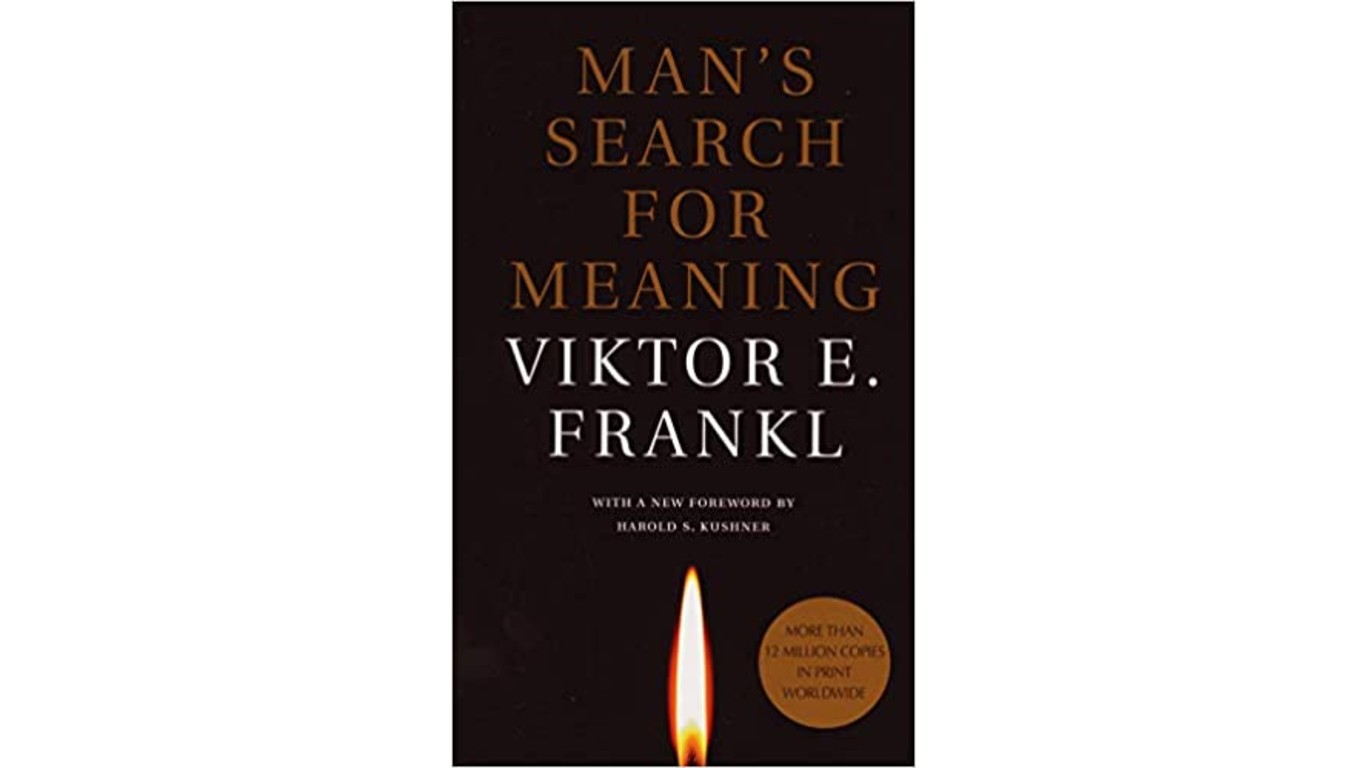 “Man’s Search for Meaning” is a 1946 book by Viktor Frankl, an Austrian Jewish psychiatrist, describing his experiences in Nazi concentration camps, including at Auschwitz, during World War II and also the lessons he learned from his struggles.

Decades after the book’s publication, “Man’s Search for Meaning” is viewed as a memoir, a self-help book, and a psychology manual simultaneously. Its English language editions alone have sold more than 3 million copies, according to the Harvard Book Store. 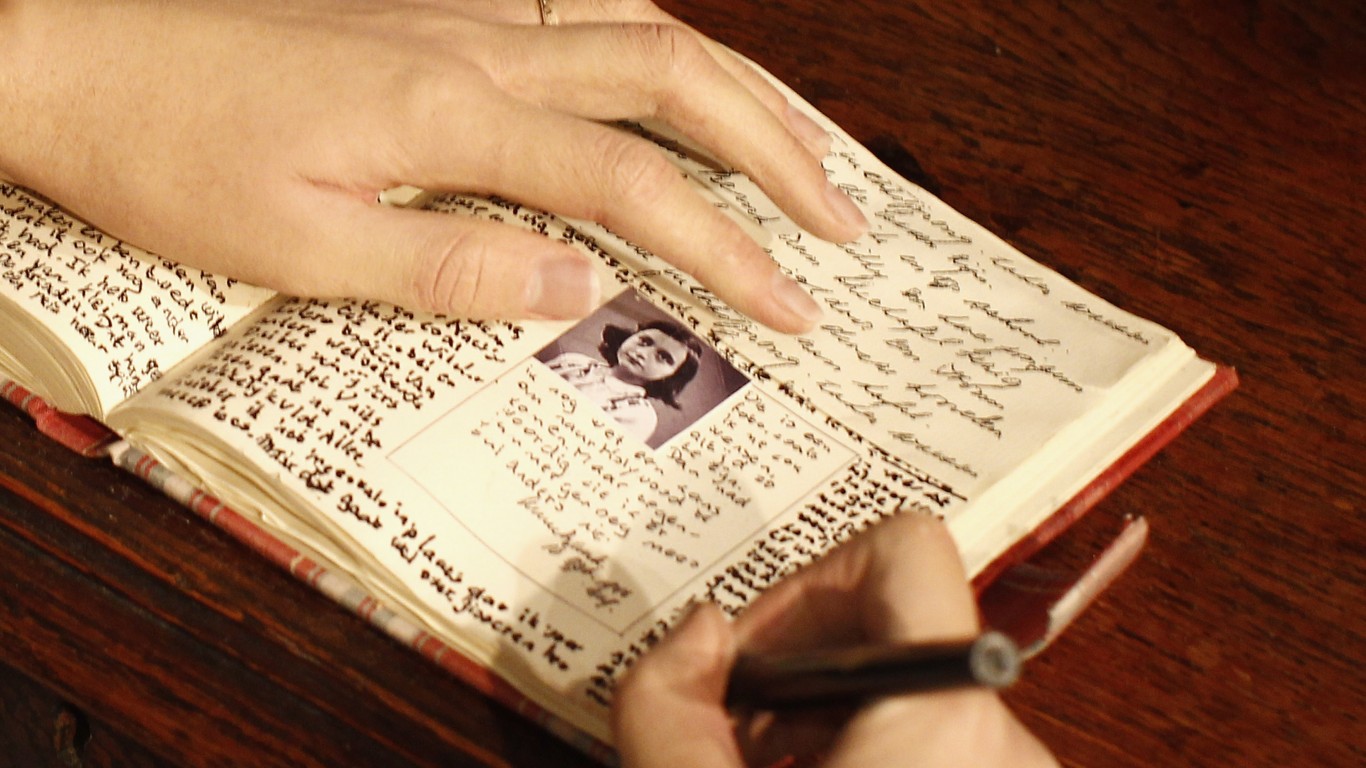 “The Diary of a Young Girl” is a journal by Anne Frank, a Jewish teenager who chronicled her family’s life in hiding between 1942 and 1944 during the Nazis occupation of the Netherlands. Frank died in the Bergen-Belsen concentration camp a year later.

First published in 1947, the book has been read by millions of people and has been described as “the single most compelling personal account of the Holocaust, by The New York Times Book Review. It adds that the book “remains astonishing and excruciating.”