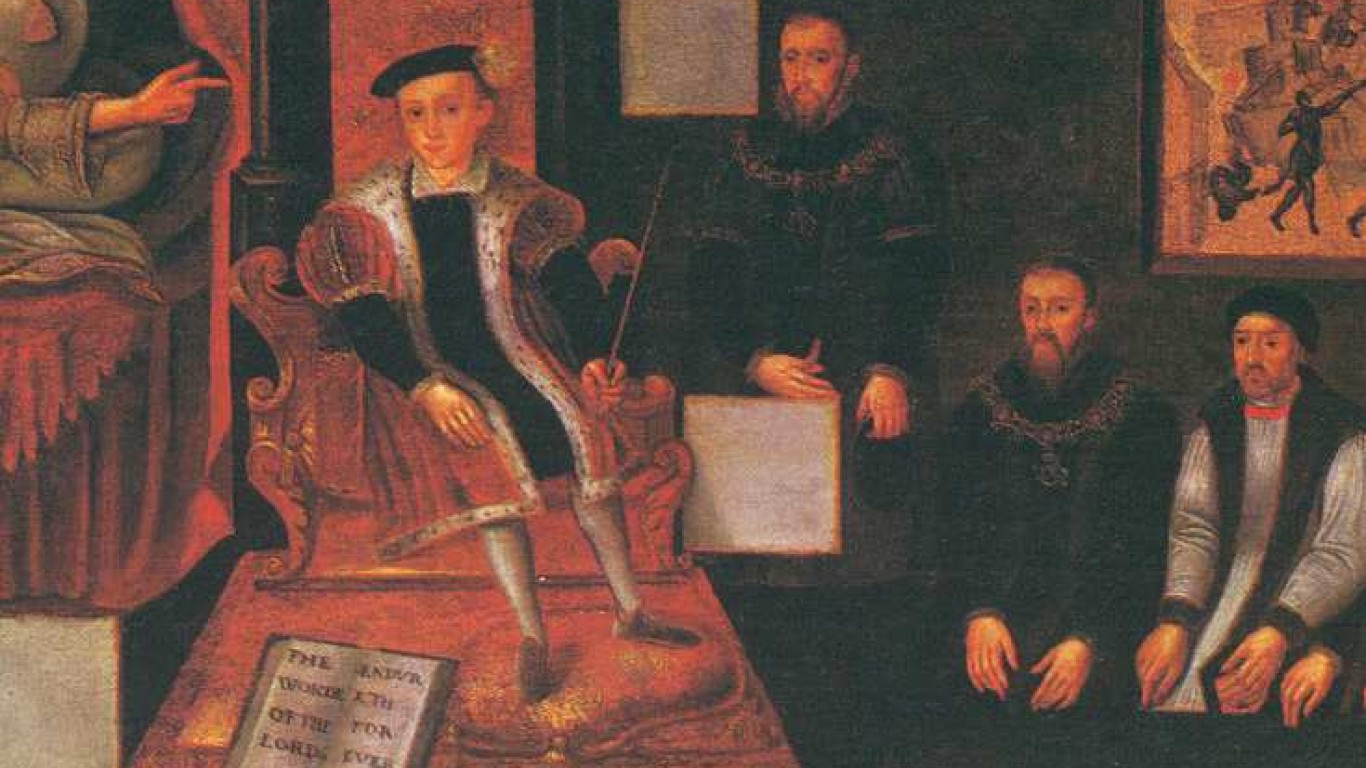 Edward’s father, King Henry VIII, had two daughters with two different women, but he really wanted a son. So he married again. His third wife, Jane Seymour, finally gave birth to the long-awaited heir to the throne. King Edward VI was crowned in 1547 but died just six years later, at the age of 15. 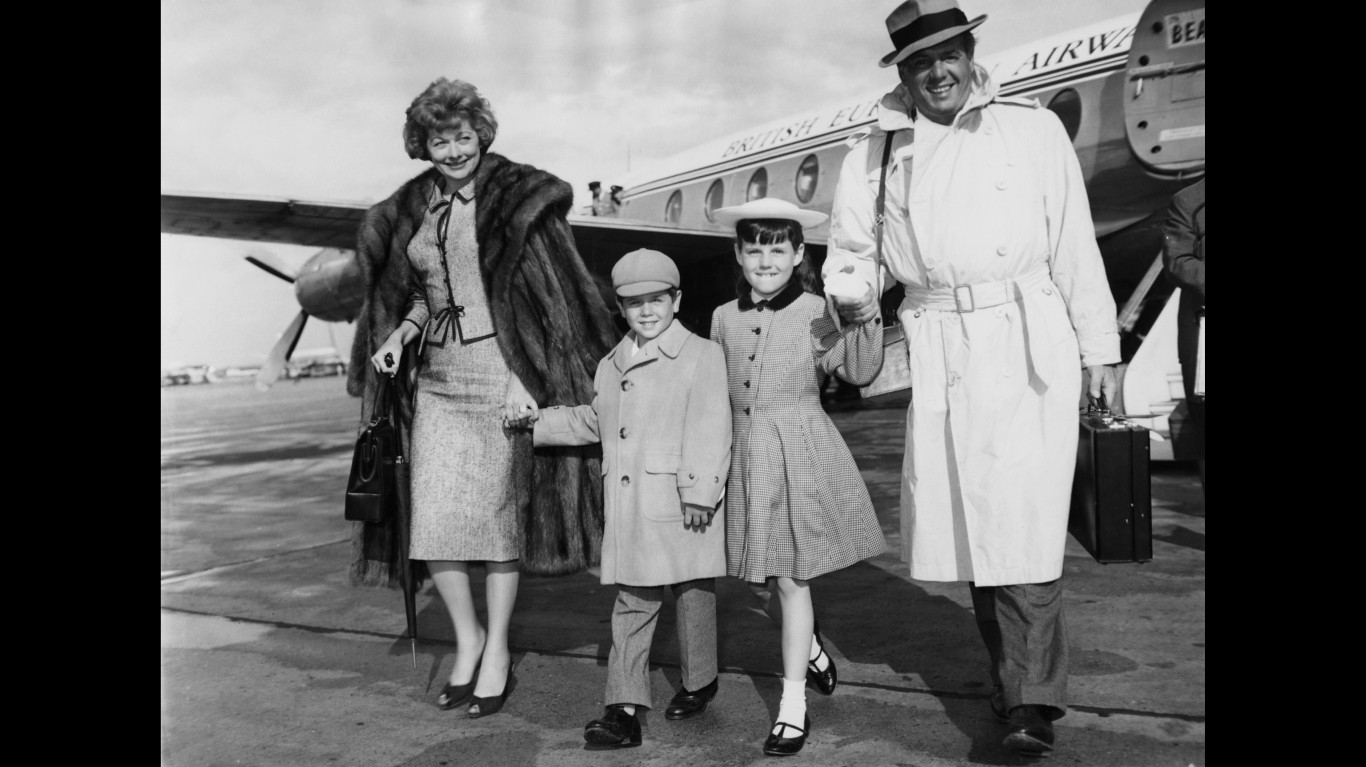 Lucille Ball and Desi Arnaz were the so-called “it” couple in Hollywood at the time. So it only makes sense that the world would be awaiting the couple’s second child. Desi Arnaz Jr. made his public debut on the cover of the first issue of TV Guide. 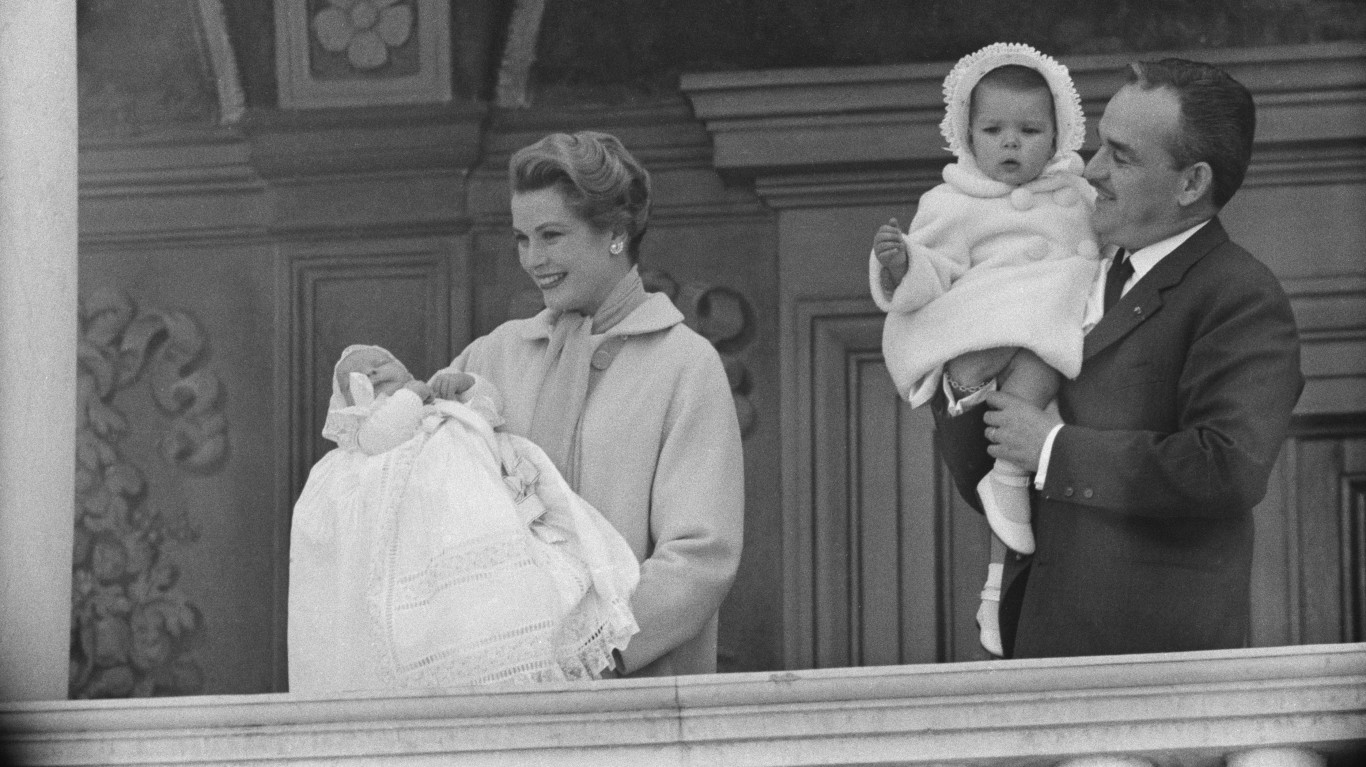 The fairytale-like story of the beloved American actress who became a princess captivated the world. People were still talking about it when, nine months after she married Prince Rainier III of Monaco, Grace Kelly gave birth to the couple’s first child, Princess Caroline. Kelly, who was hiding her growing bump with the now famous Hermes bags, has become one of America’s most popular fashion influencers. 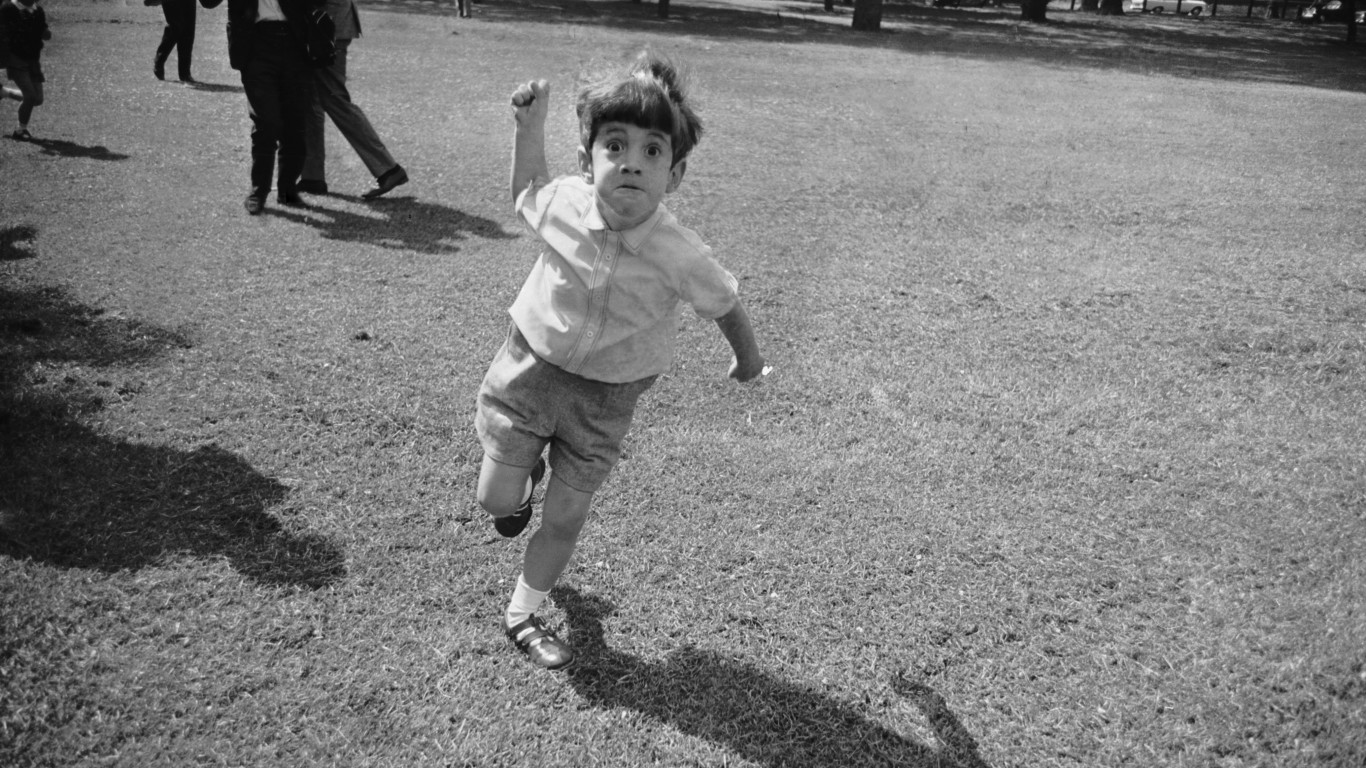 When the president-elect is as charismatic as John F. Kennedy, of course the birth of his first son would be of interest to the whole country. Junior was born just about two months before his father was inaugurated as president. 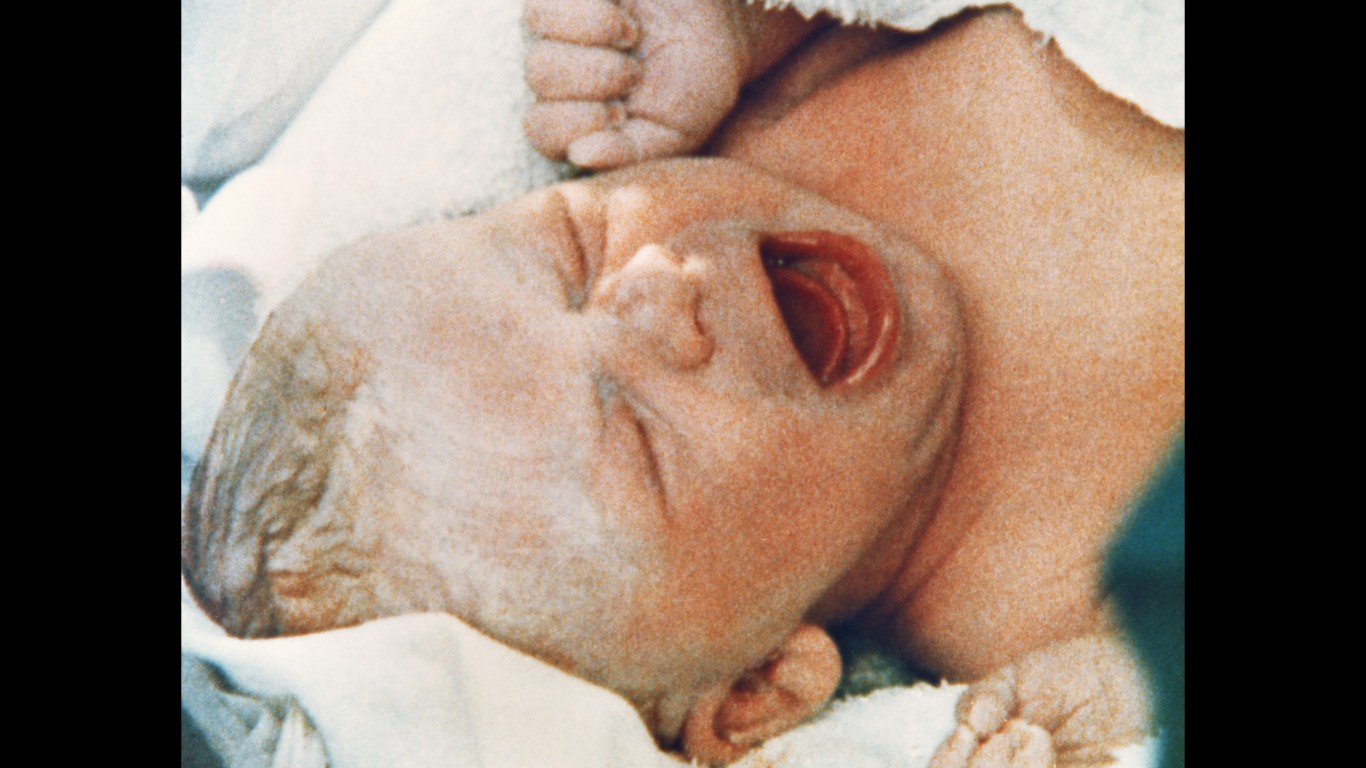 The first baby ever to have been conceived in a petri dish was always going to be among the most anticipated arrivals. Louise Joy Brown was the first baby conceived by in vitro fertilization (IVF), a procedure that has made it possible for millions of families to have children.