Delicious Ice Cream Flavors We Wish Would Come Back 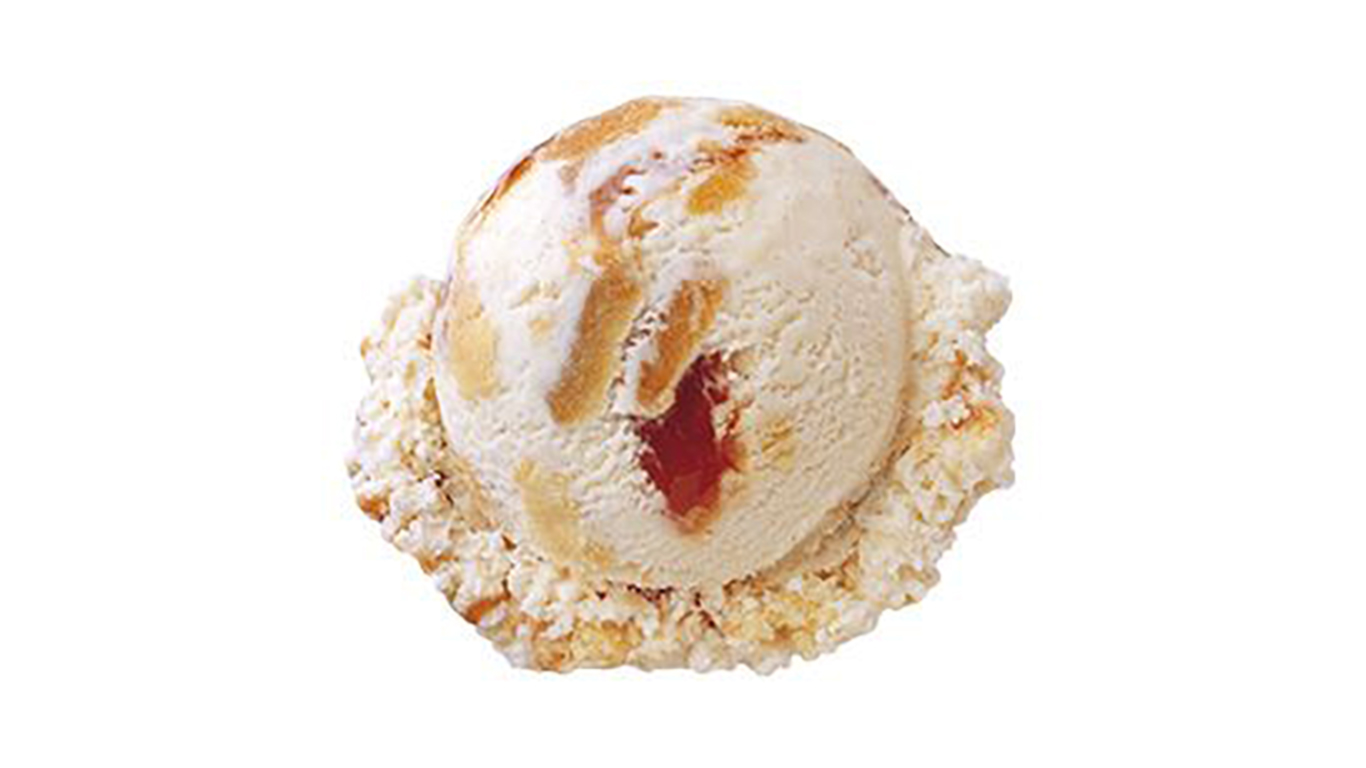 Vanilla ice cream with real apples, crumbled crunchy crust, and a swirl of cinnamon-flavored caramel, this homey treat, created in 2006, now resides in the company’s “Deep Freeze” of retired flavors. 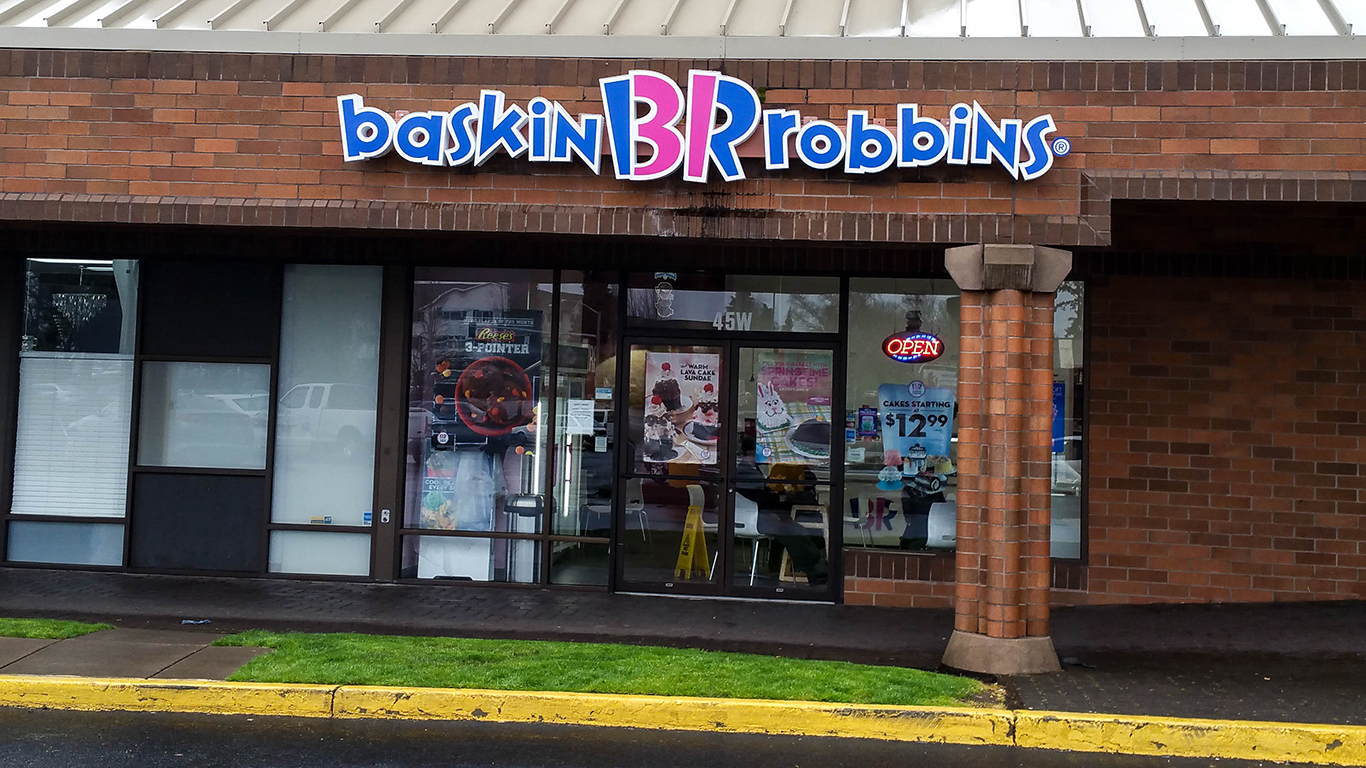 ALSO READ: Most Popular Ice Cream Shop in Every State 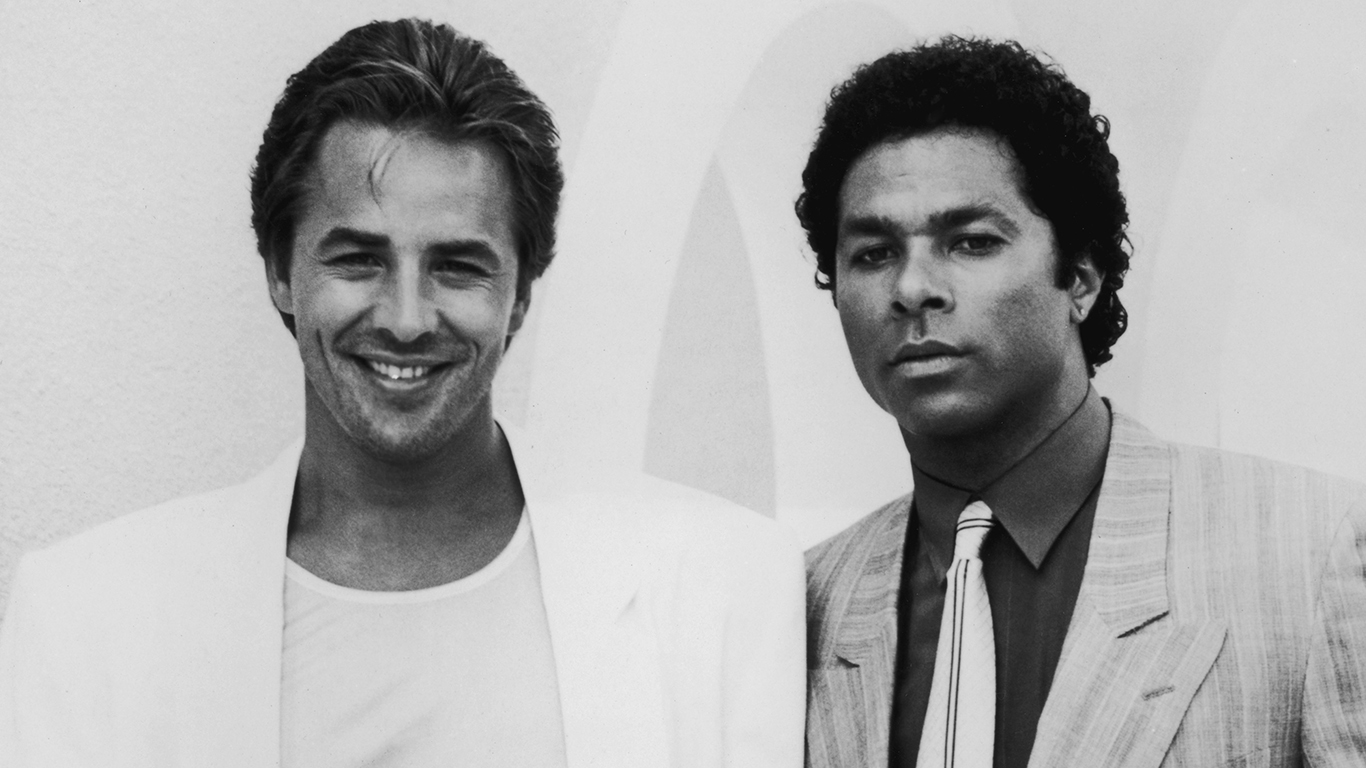 Launched in 1986 as a promotional tie-in with the TV show “Miami Vice,” this was a cool, tropical sorbet made with a purée of limes and lime juice mixed with pink grapefruit ice — tart and tasty, but now consigned to the Deep Freeze and just as forgotten as the drama it was based on. (Just to confuse things, Baskin-Robbins subsequently added in a sorbet called Miami Vice, which combined strawberry and piña colada flavors — not the same thing at all.) 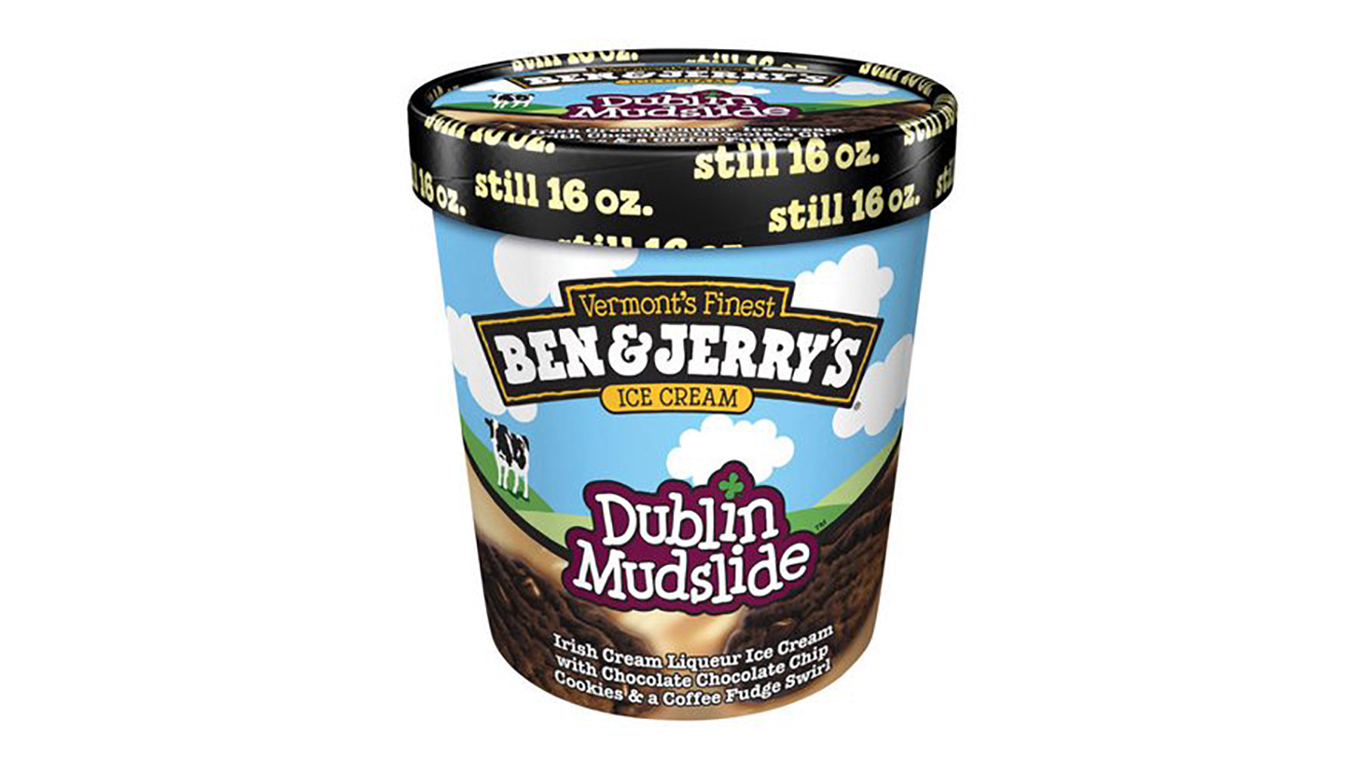 This agreeable concoction of Irish Cream liqueur ice cream bulked up with crumbled chocolate-chocolate chip cookies and a swirl of coffee fudge appeared in limited quantities in 2004, then had a regular run from 2005 through 2012. 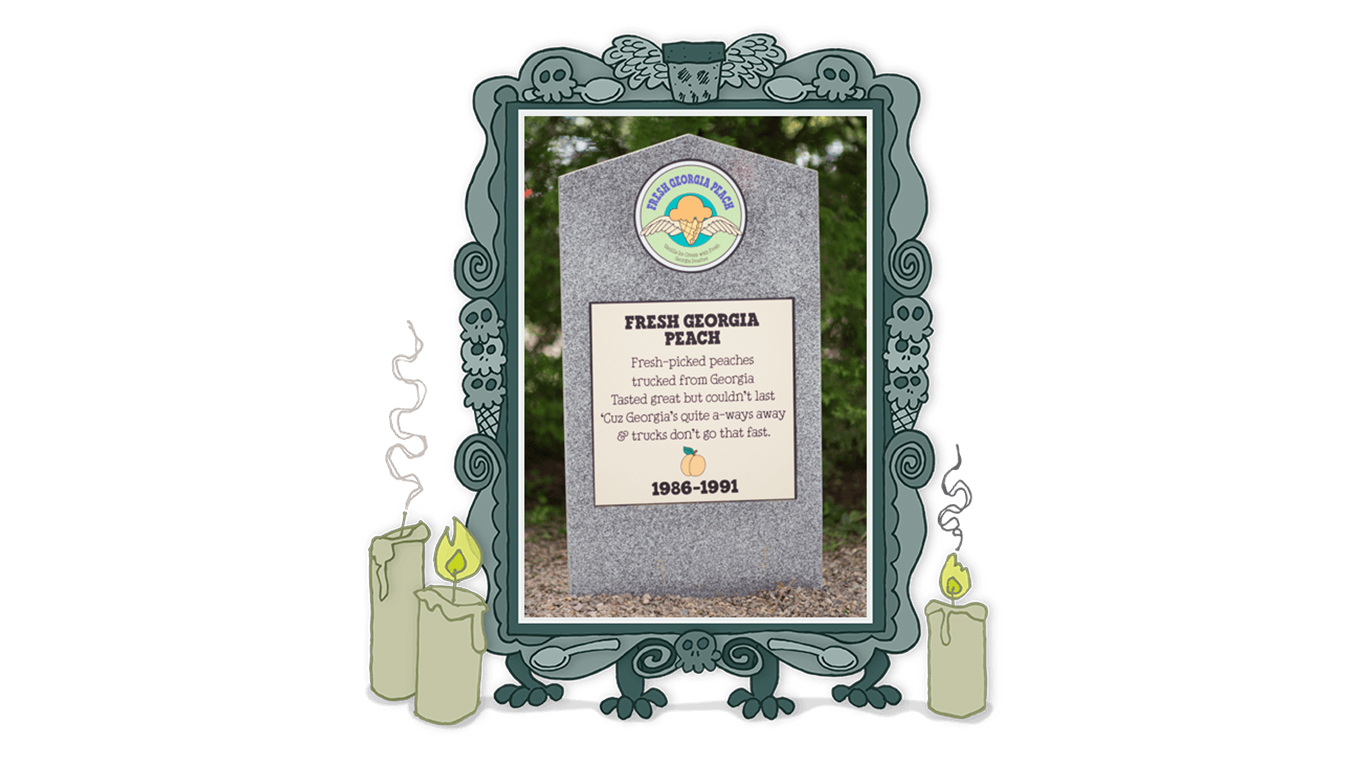 One of the least gimmicky, most straightforward Ben & Jerry’s flavors ever, this glorious summery ice cream endured from 1986 through 1991. The epitaph on its headstone in the Flavor Graveyard reads “Fresh-picked peaches / trucked from Georgia / Tasted great but couldn’t last / ‘Cuz Georgia’s quite a-ways away / & trucks don’t go that fast.”