The Most Iconic Frozen Treats in Each State 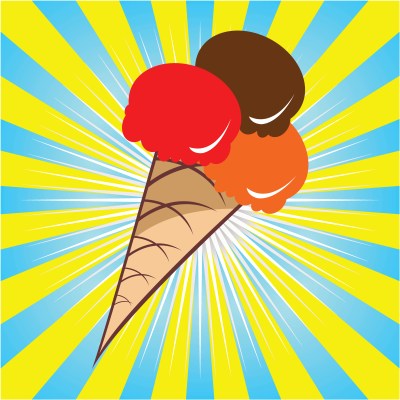 Source: thinkstock.com
Americans are becoming increasingly health conscious, yet frozen treats are more popular than ever and frozen dessert chains are increasing the number of their locations. Healthier than ice cream, frozen yogurt, in particular, has rebounded from a decline in the 90s to an incredible boom over the last decade.

In all, there are more than 15,000 frozen yogurt and ice cream chain locations across the country. There are massive chains such as Dairy Queen, TCBY, and Cold Stone Creamery with storefronts in nearly every state, and then there are more localized frozen dessert companies, such as Bahama Bucks, which has 50 of its 67 locations in Texas. 24/7 Wall St. analyzed the concentration of some of the country’s most popular yogurt and ice cream chains to identify the most iconic frozen dessert store in each state.

Click here to see the most iconic frozen treats in each state.

The most popular chain in each state is not necessarily the most iconic one. For example, there are 644 Baskin Robbins in California, which is by far the most of any frozen yogurt or ice cream stand in the state. Per capita, that comes to 1.7 locations per 100,000 California residents. While that is high compared to the national rate of Baskin Robbins per capita, there are more uniquely concentrated chains in the state. There are 168 Yogurtlands in the state, which represents 63.2% of all the locations of that chain in the country. Nationally, there are 0.08 Yogurtland locations per 100,000 people. In California, the rate is more than five times the national figure. This is why Yogurtland is the most iconic ice cream or frozen yogurt brand in the state.

In some cases, even the smaller national chains can be iconic in a particular state, when the concentration is high enough. For example, there are nearly 500 Ben & Jerry’s locations nationwide. In Vermont, where the company was founded, there are roughly two locations per every 100,000 people, which is over 13 times the national per capita concentration.

These are the most iconic frozen treats in each state.