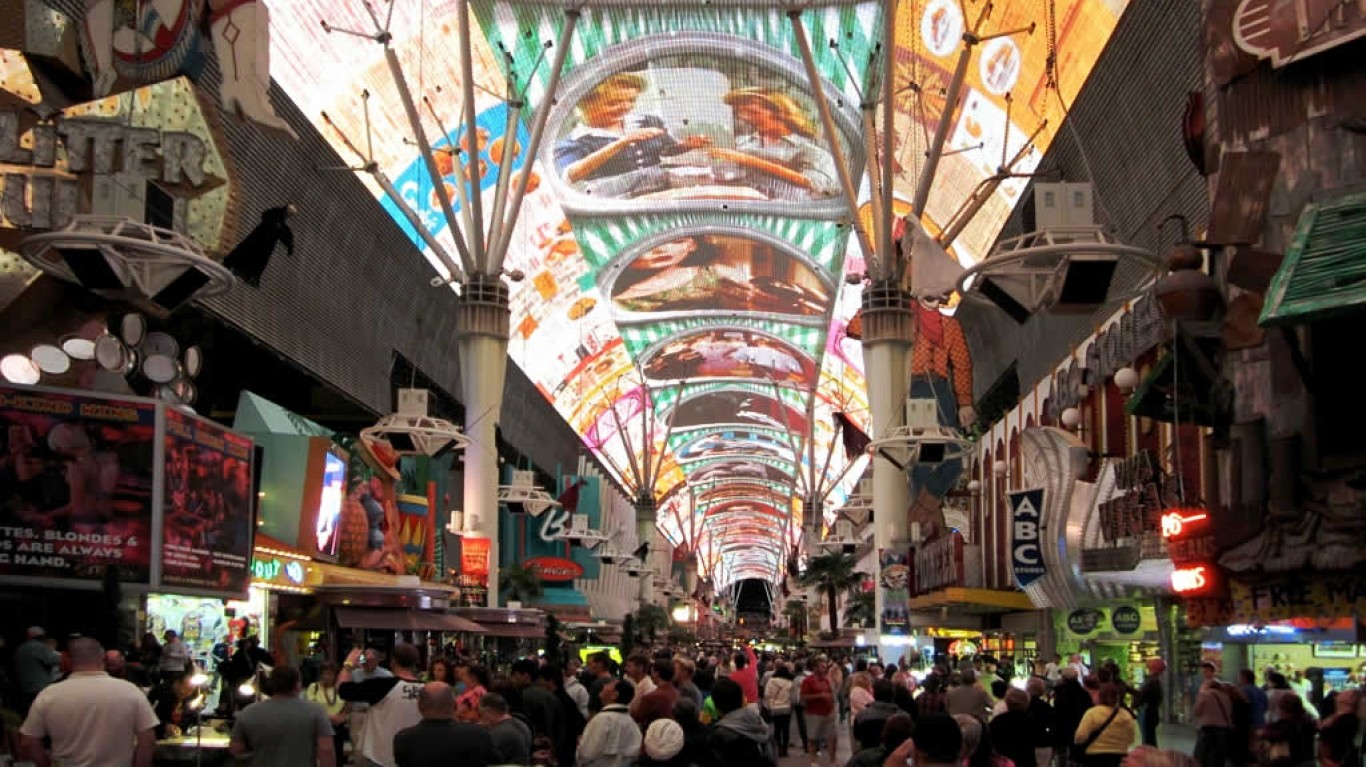 Nevada ranks among the states with the worst health care system in part due to low government spending on health care and hospitals as well as one of the highest uninsured rates in the U.S. Though the number of mental health providers and dentists per capita in Nevada are slightly lower than the national figure, the concentration of primary care doctors is significantly lower. There are 58.4 doctors per 100,000 state residents, the third lowest rate in the country, and compared to 75.8 doctors per 100,000 people nationwide.

Nevada’s premature death rate, child mortality rate, and share of adults in poor or fair health are all above the U.S. averages. The share of adults with unmet mental health needs is the third highest, at 28.6%. 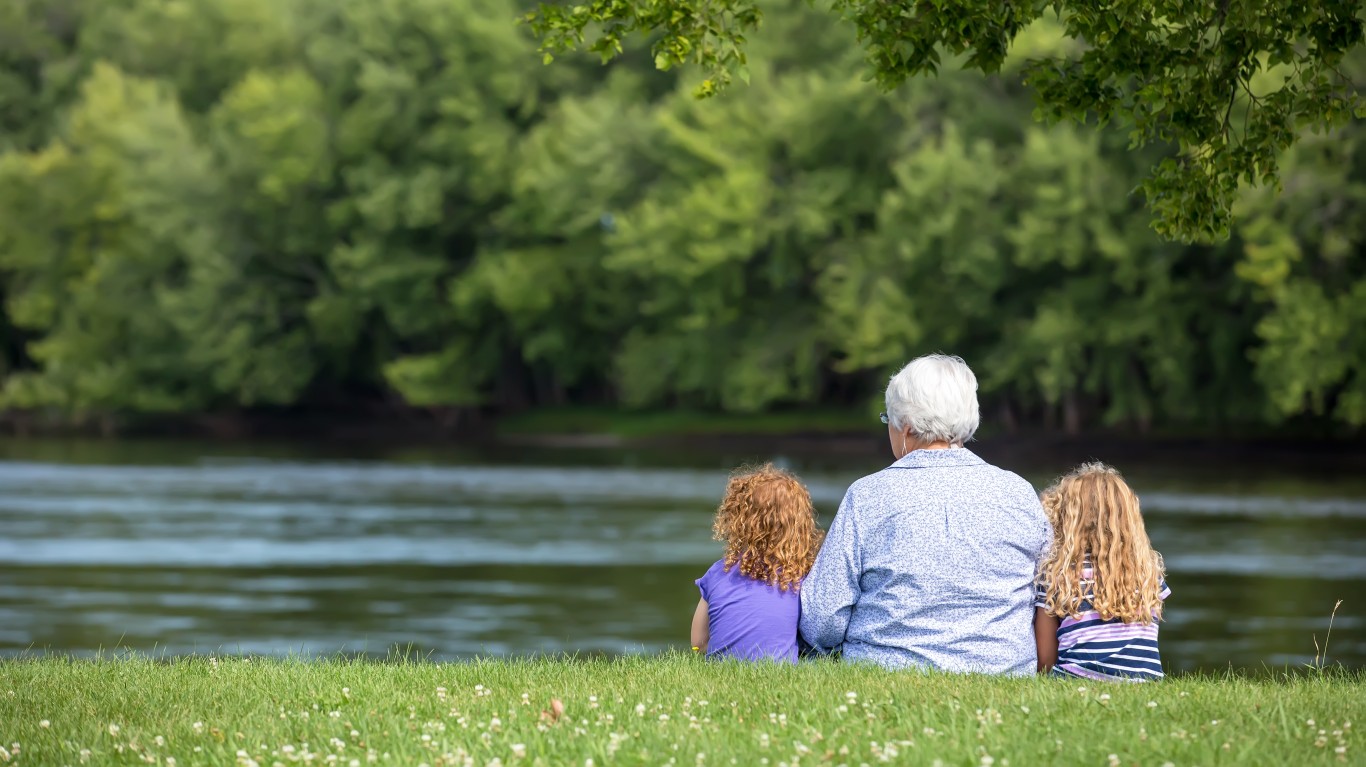 Mississippi ranks as the state with the fourth worst health care system in the U.S. for several reasons. One is the high uninsured rate — 13.0% of adult residents don’t have health insurance, the fifth highest share in the country. Another reason is the relatively limited access to health professionals compared to most other states. There are just 52.9 primary care doctors per 100,000 residents in the state, fewer than in any other state. Mississippi also has one of the lowest concentrations of dentists and mental health providers per 100,000 residents in the U.S.

ALSO READ: The 17 Biggest Myths About Boosting Metabolism That Just Won’t Go Away 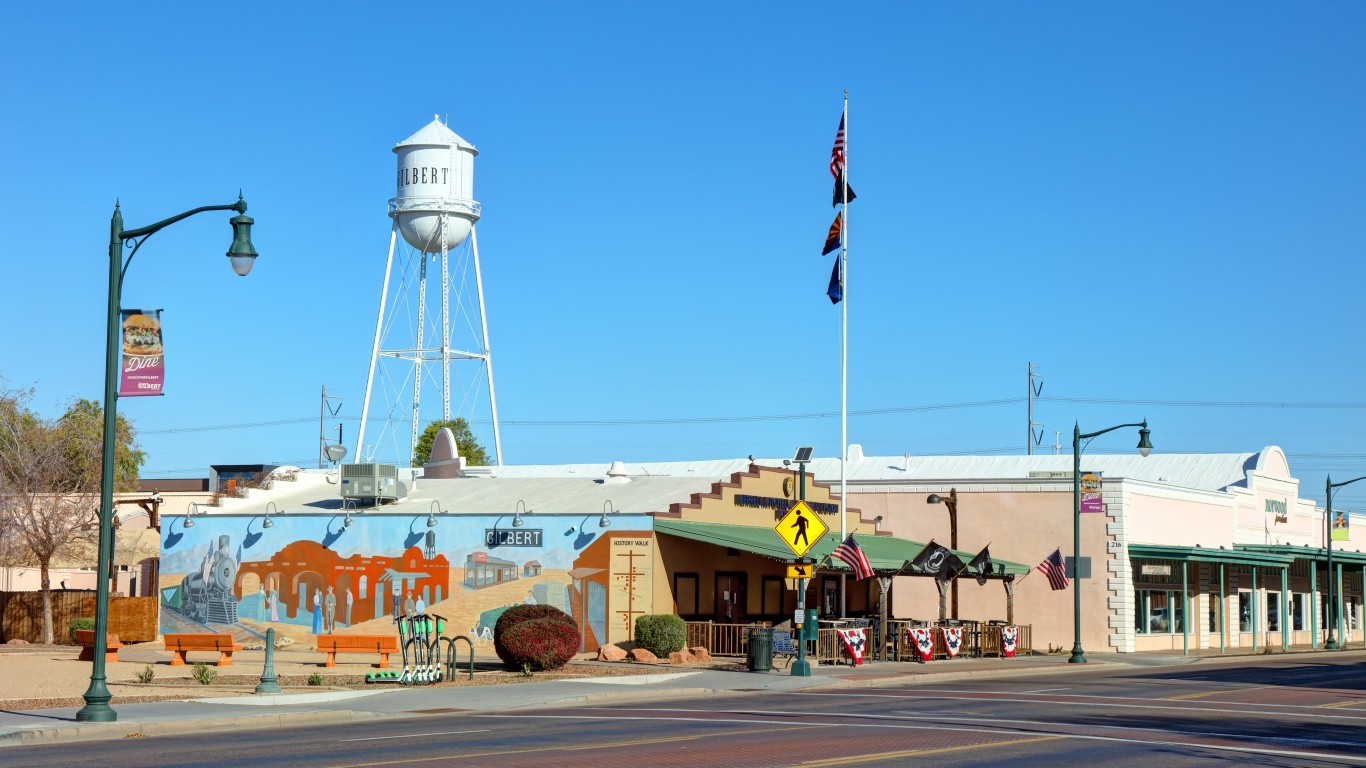 Arizona’s health care system faces more challenges that most other states â 11.3% of adults in the state don’t have health insurance, the ninth highest share in the U.S. About 9.2% of people under 19 are uninsured as well, the fourth highest share and well above the nationwide figure of 5.7%. 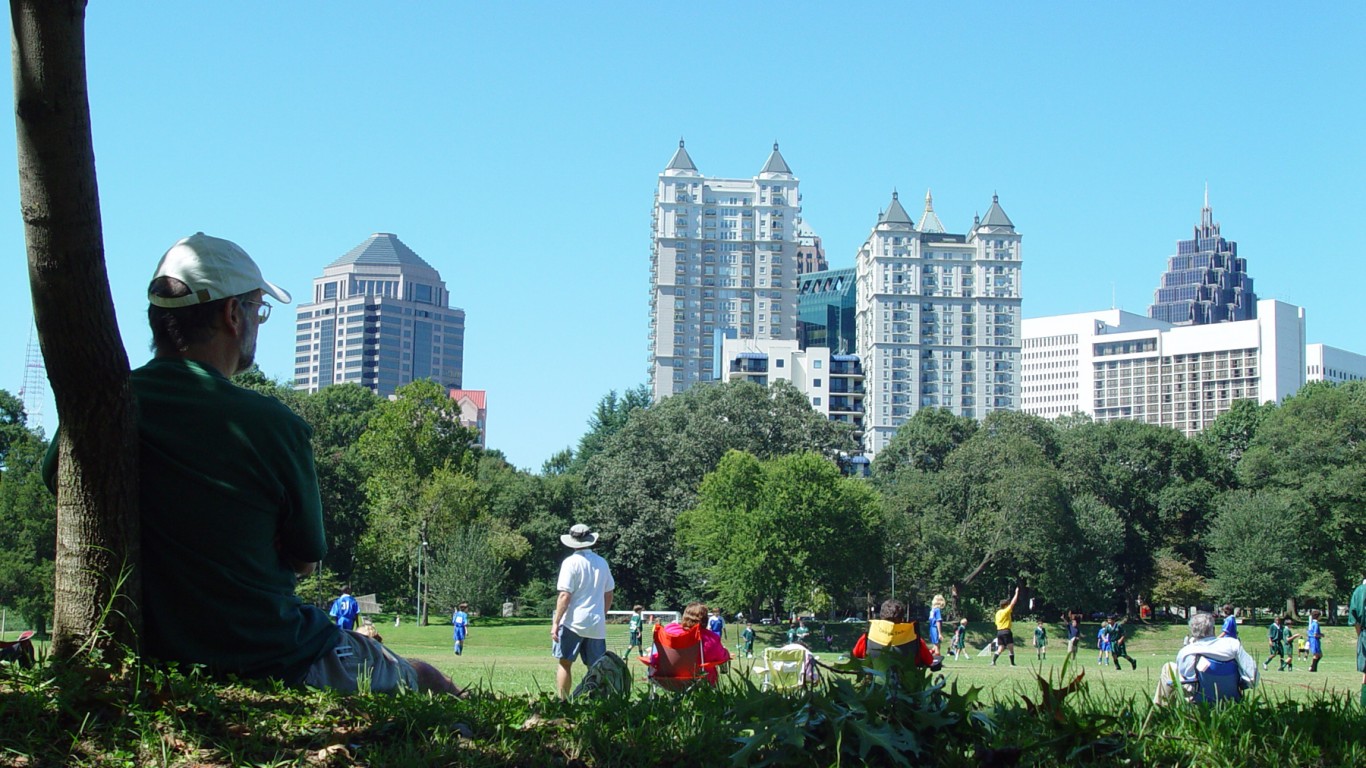 Lack of insurance and limited access to different health specialists may explain Georgia’s high rate of adults reporting poor or fair health at 18.4% compared to the U.S. average of 16.5%. The preventable hospitalizations rate of 4,835 per 100,000 people and the infant mortality rate of 7.3 per 1,000 are among the highest in the country. 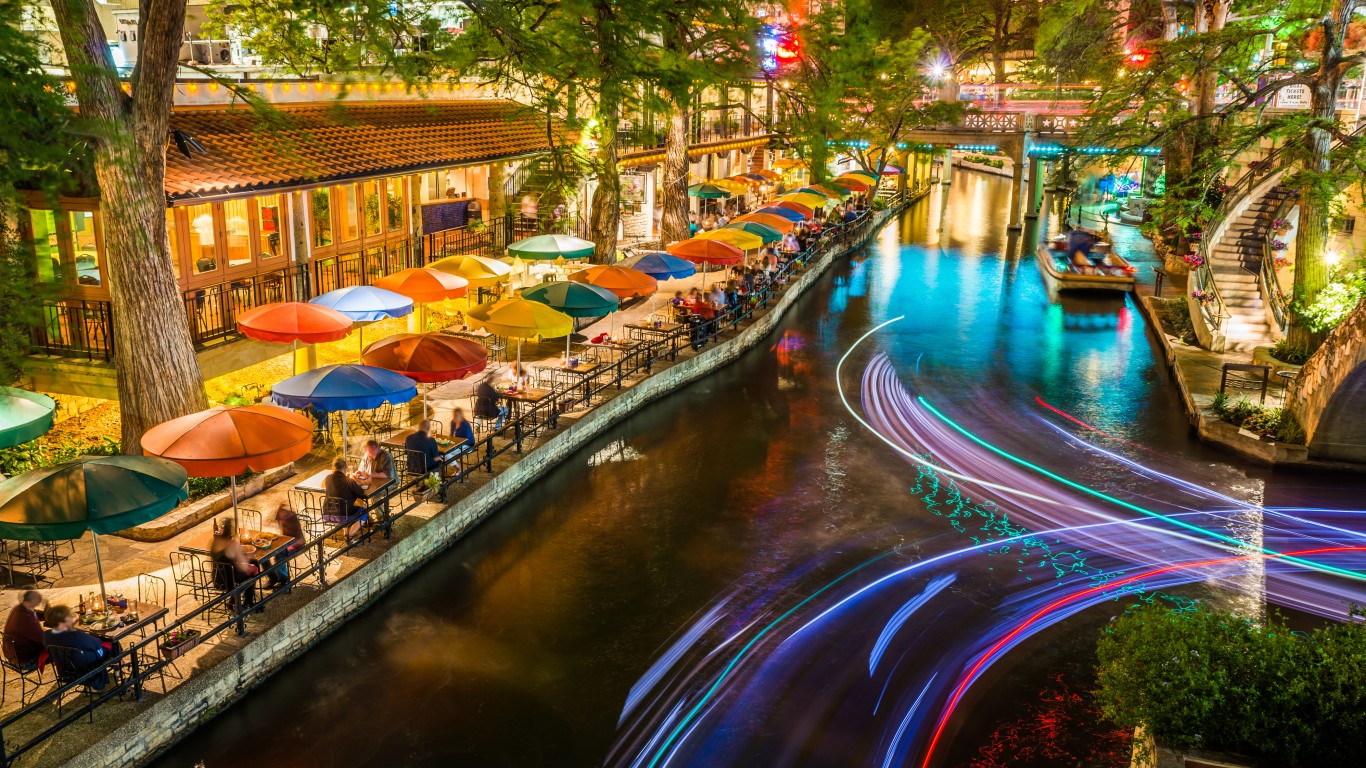 Texas ranks as the state with the worst health care system. This is in large part due to the high rate of residents of all ages lacking health insurance and the limited access to certain types of health care. The uninsured rate, at 18.4%, is double the national figure and higher than that of any other state. The shares of people under 19 and under 6 years old lacking health insurance are also the highest in Texas. The state also has among the fewest mental health providers and primary care doctors per capita.

About 18.7% of adult residents in Texas report being in poor or fair health, the 13th highest share in the U.S. Additionally, Texas has a significantly higher rate of preventable hospitalizations at 4,793 per 100,000 people, the 13th highest in the U.S. This measure reflects how efficiently outpatient services are used as well as the overall quality of health care in a state.