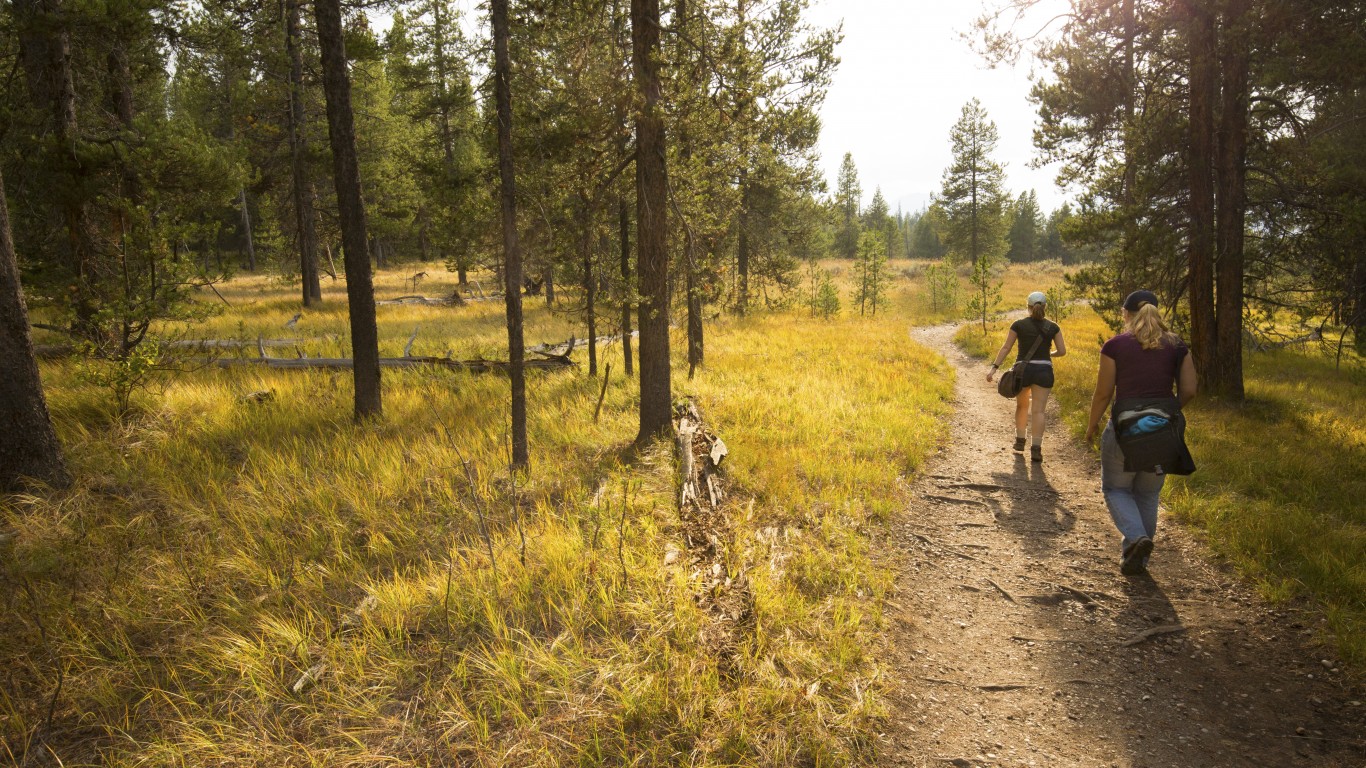 The health care system in Wyoming ranks worse than half of all other states in the country. This is due in large part to the fact that 12.3% of residents are not insured — the sixth highest percentage among states and well above the national uninsured rate of 9.2%. Uninsured Americans tend to have worse health outcomes as they often skip needed medical care because the costs can be too high without coverage.

Though Delaware’s health care system ranks worse than that of 26 other states, it has several positive aspects as well. For example, a relatively low share of its population is uninsured, at 6.6%, and its residents are among the most likely to have received preventive medical care like flu shots and mammograms.

However, the state’s medical care infrastructure has some gaps. Hospital funding in Delaware is among the lowest in the nation, at just $82 per capita. This is less than a third of the average per capita hospital spending nationwide of $294. Delaware also has fewer hospital beds per capita than most other states, at 2.2 beds per 1,000 residents. 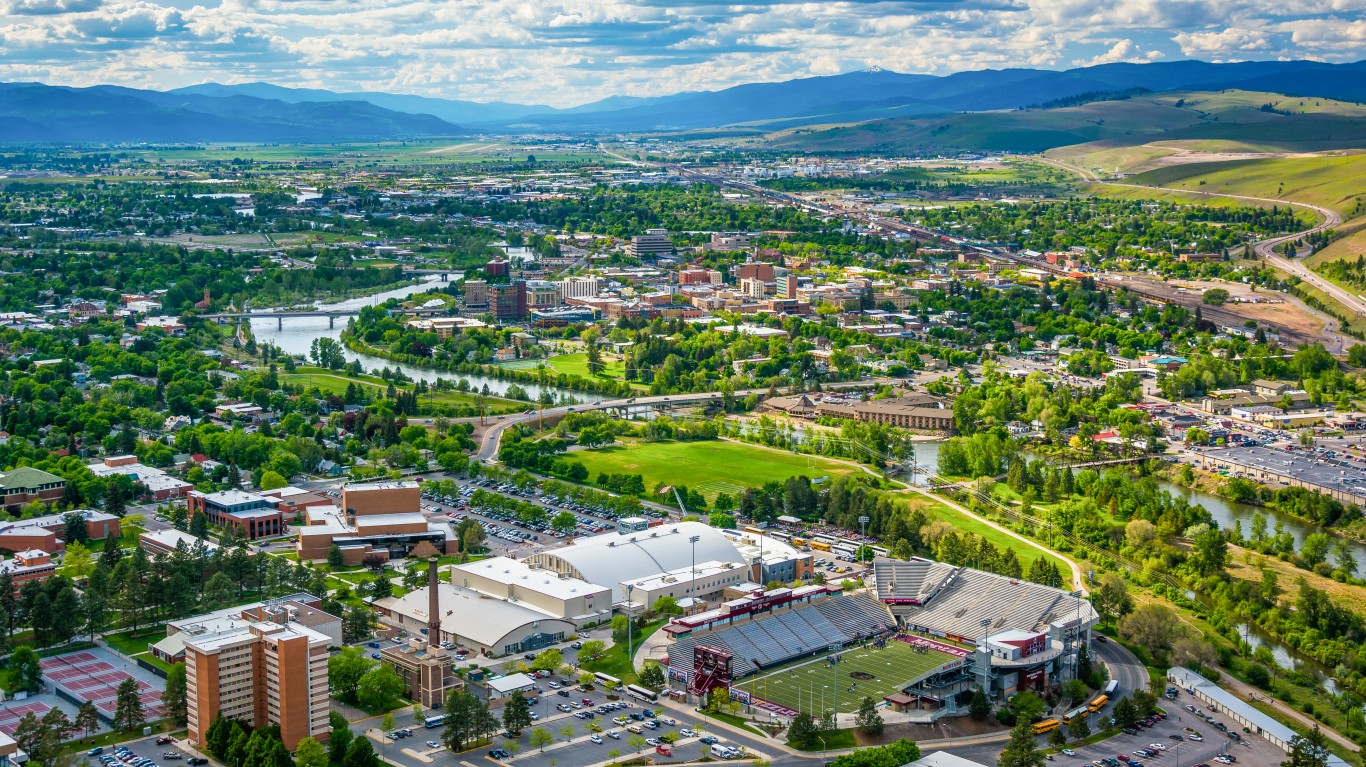 About 23.3% of adults in Montana report having unmet mental health needs, the 15th highest share in the country. 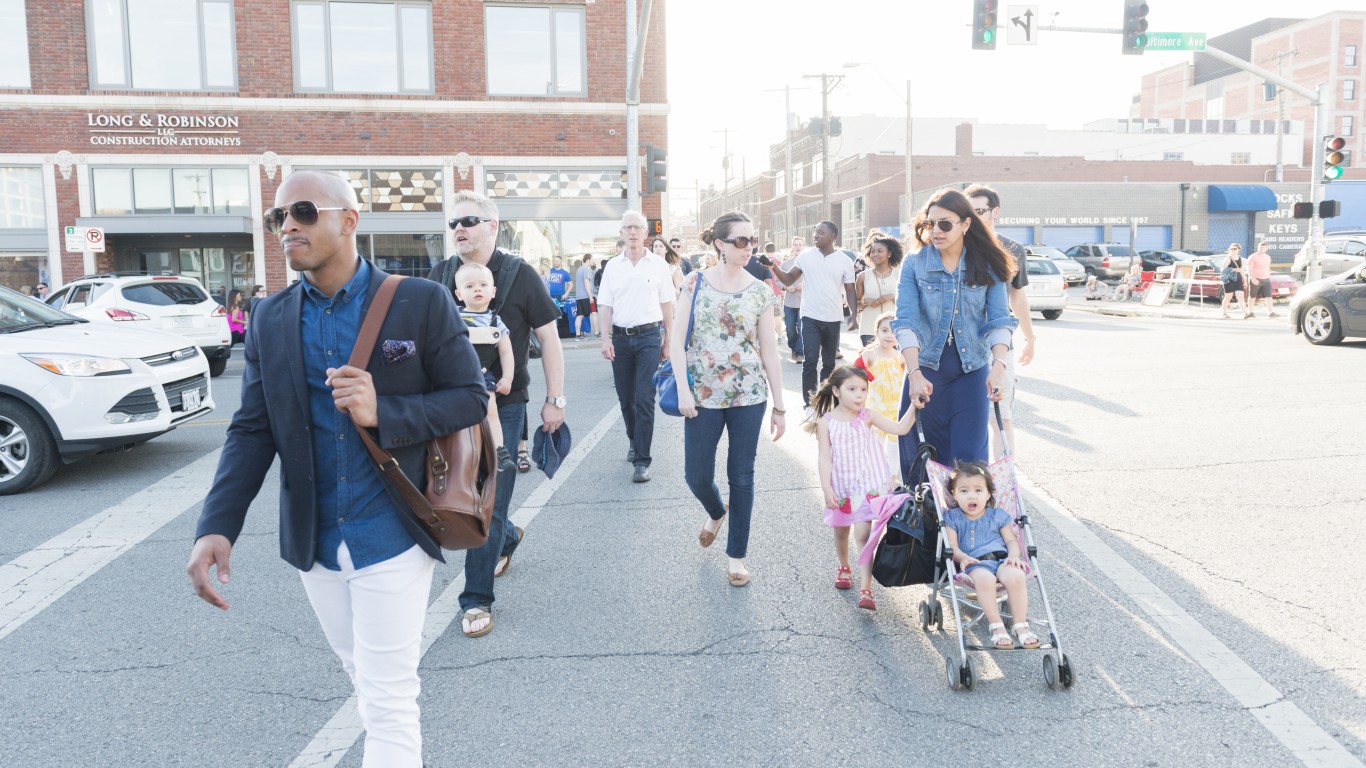 Missouri is on the list of states with the worst health care system in the U.S. for several reasons. One is the higher uninsured rate than the national average. An estimated 10.0% of adult residents don’t have health insurance, the 15th highest share in the country. Another reason is the relatively limited access to health professionals compared to most other states. There are 70.3 primary care doctors per 100,000 residents in the state, compared to 75.8 per 100,000 across the U.S. Missouri also has lower concentrations of dentists and mental health providers per 100,000 residents than most states. 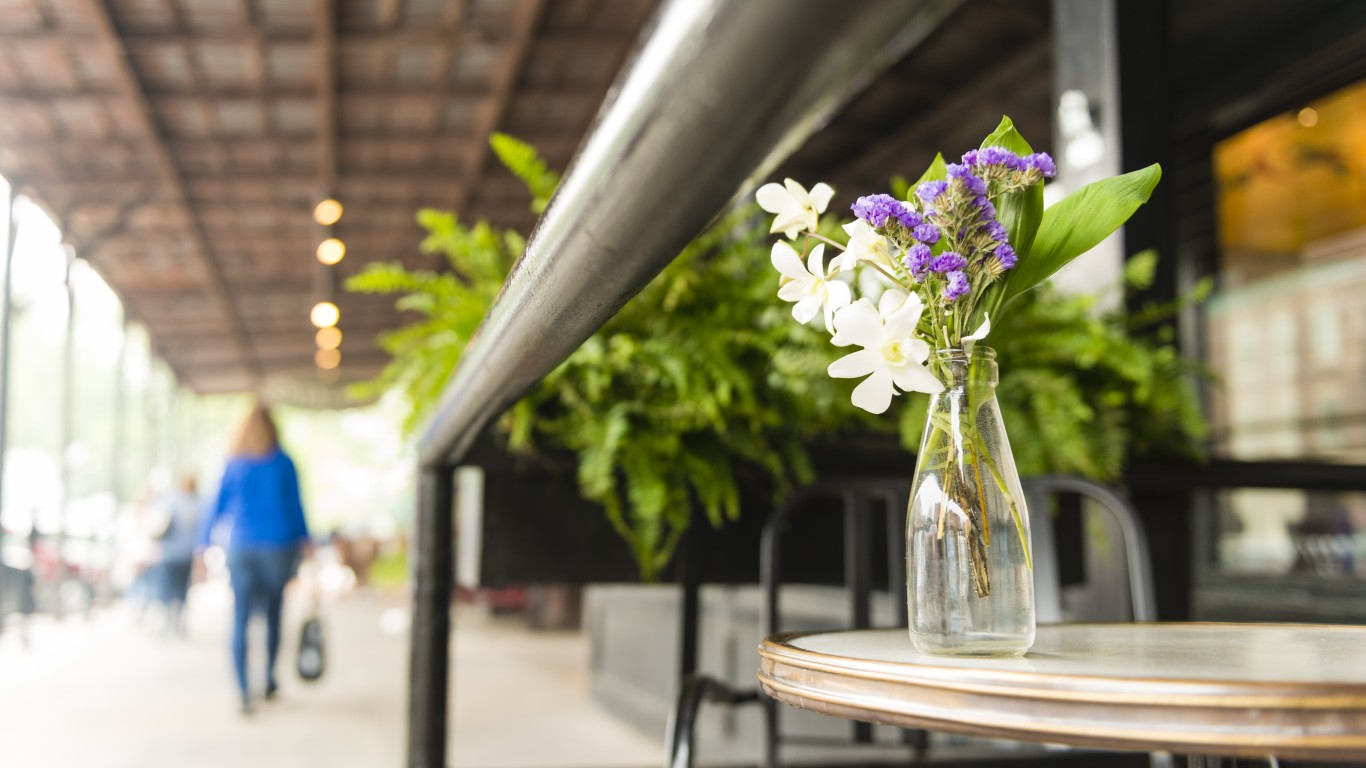