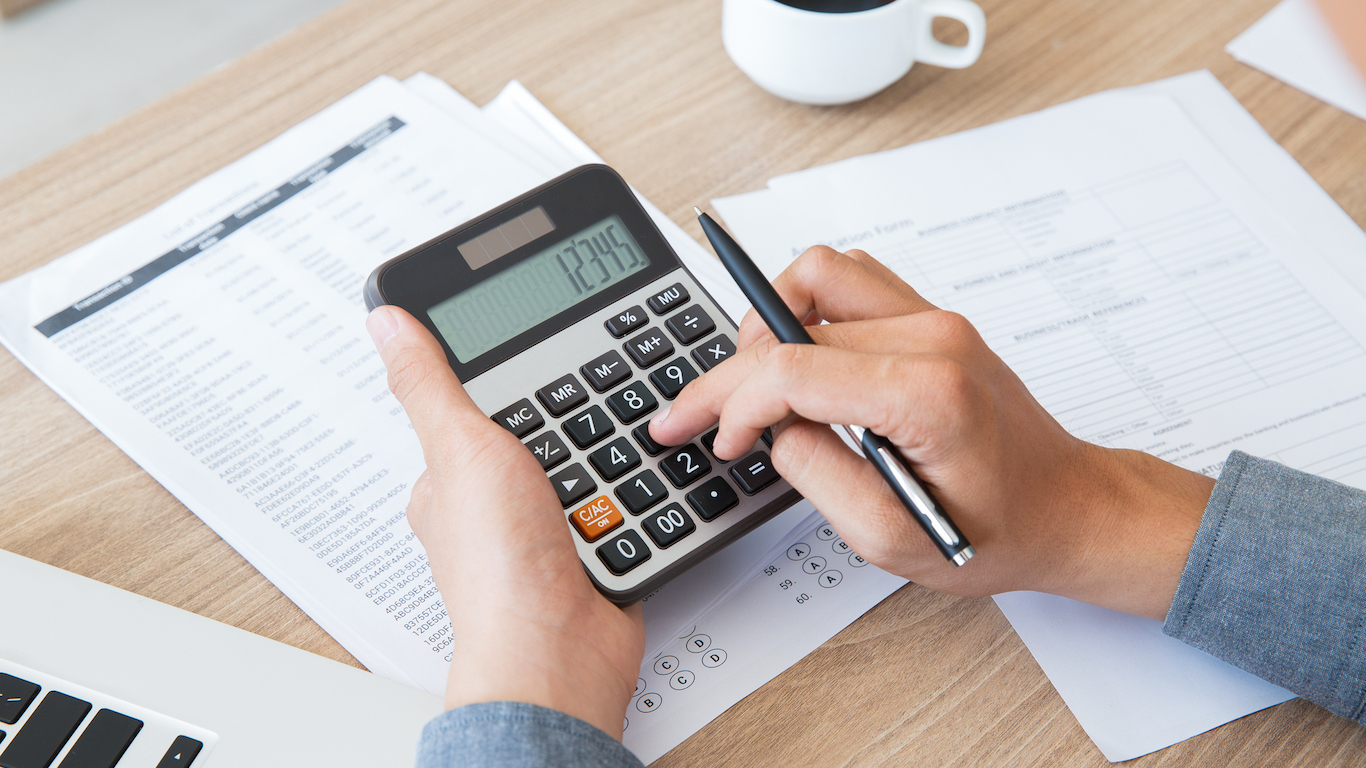 Blaise Pascal was a noted French mathematician, physicist, and theologian, and he also is credited with inventing what is considered an early calculator. Pascal created the device to help his father, who was a tax collector, figure out taxes more easily. His invention was called the Pascaline, which operated with a numerical wheel calculator that featured movable dials, with each dial representing a digit. Pascal continued to make improvements on the device and made dozens of versions of the machine. 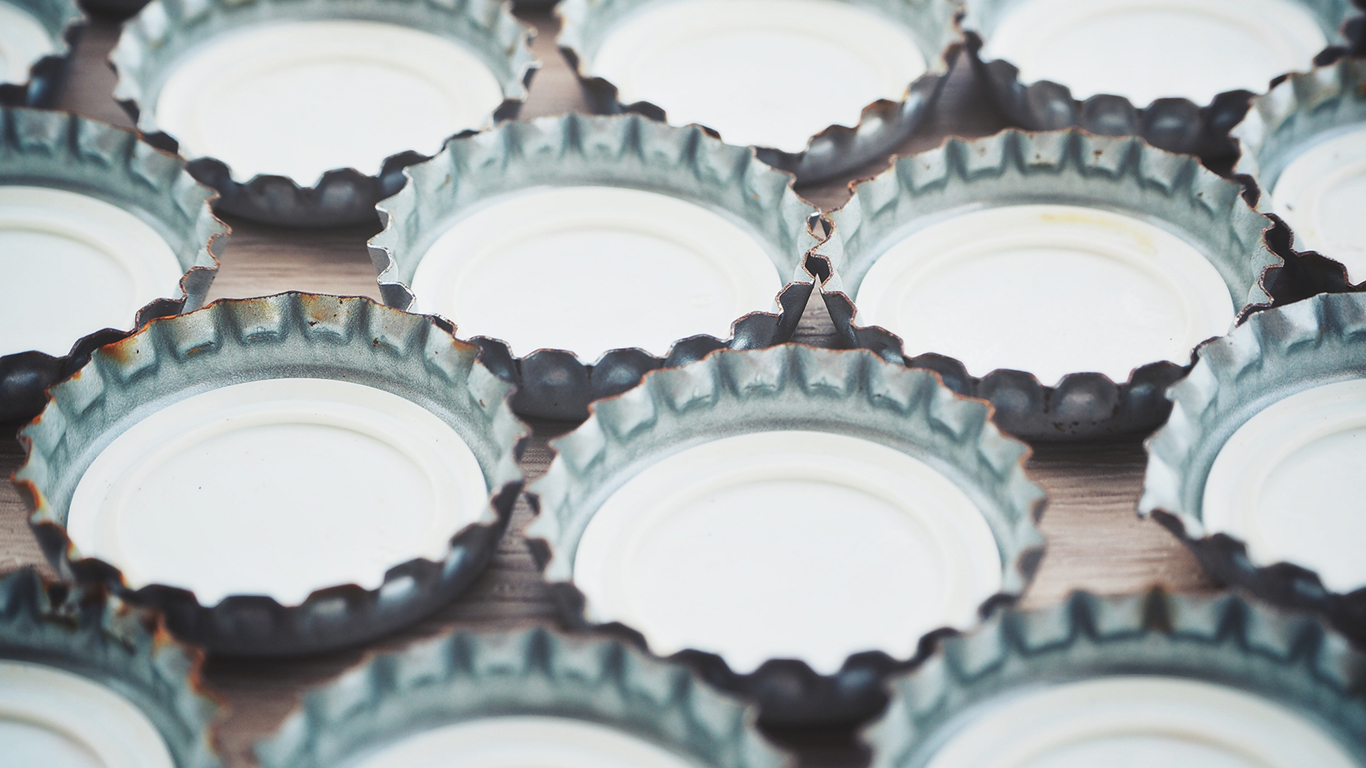 Maddie Bradshaw was just 10 years old when she created Snap Caps, a stylish, magnetic bottle cap necklace. Her jewelry business, M3 Girl Designs, pumps out an estimated 50,000 necklaces per month and has acquired over $5 million in sales since it started. You may recognize Bradshaw from season three of ABC’s Shark Tank in 2012. 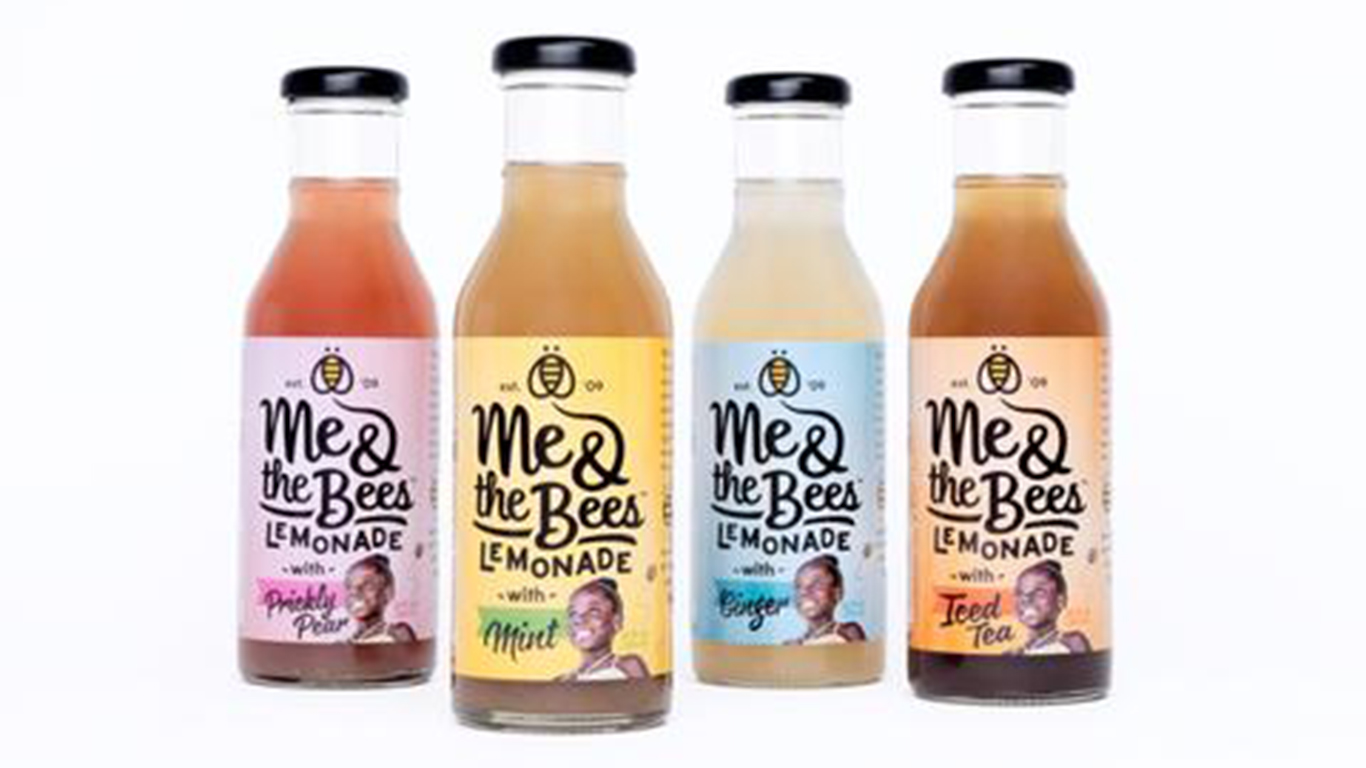 Source: Courtesy of Me & The Bees Lemonade

At the age of 11, Mikaila Ulmer is among one of the youngest entrepreneurs in the world. Lemonade stands must seem like child’s play to Ulmer who offers a more sophisticated, health-conscious lemonade. The refreshing beverage is sweetened with flaxseed and local honey and can be purchased at places like Whole Foods and Wegmans. Ulmer’s ambitions stem far beyond producing a killer product, though. In an interview with Fortune, Ulmer hopes that by the time she turns 31 she will have saved the bees and found a new problem to solve. 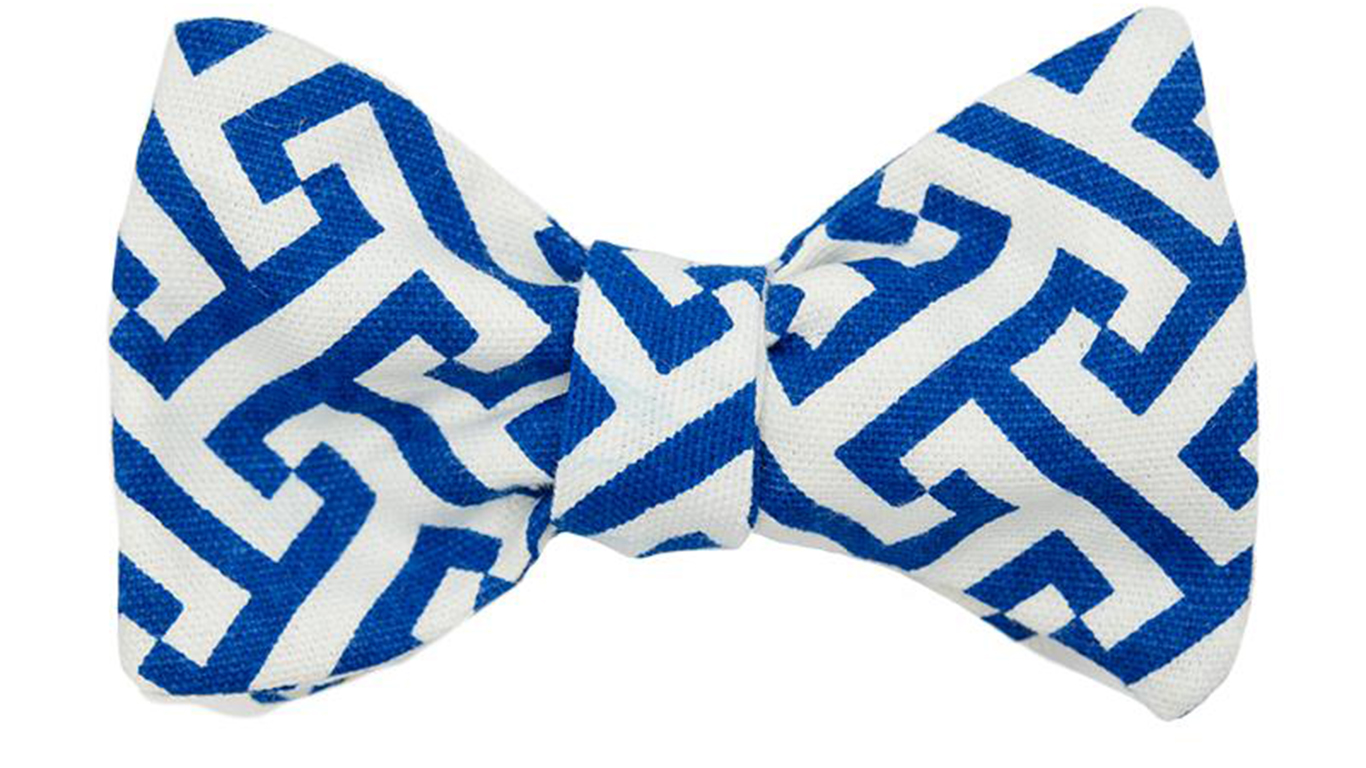 He may have a better sense of fashion than most millennials. Moziah Bridges runs his own business called Mo’s Bows, where he designs and sells vibrant bows of all different colors and patterns, as well as other men’s accessories like pocket squares and neckties. Bridges’ products are for sale on his website and in several retail stores in the country. He even holds partnerships with Bloomingdale’s and Neiman Marcus. 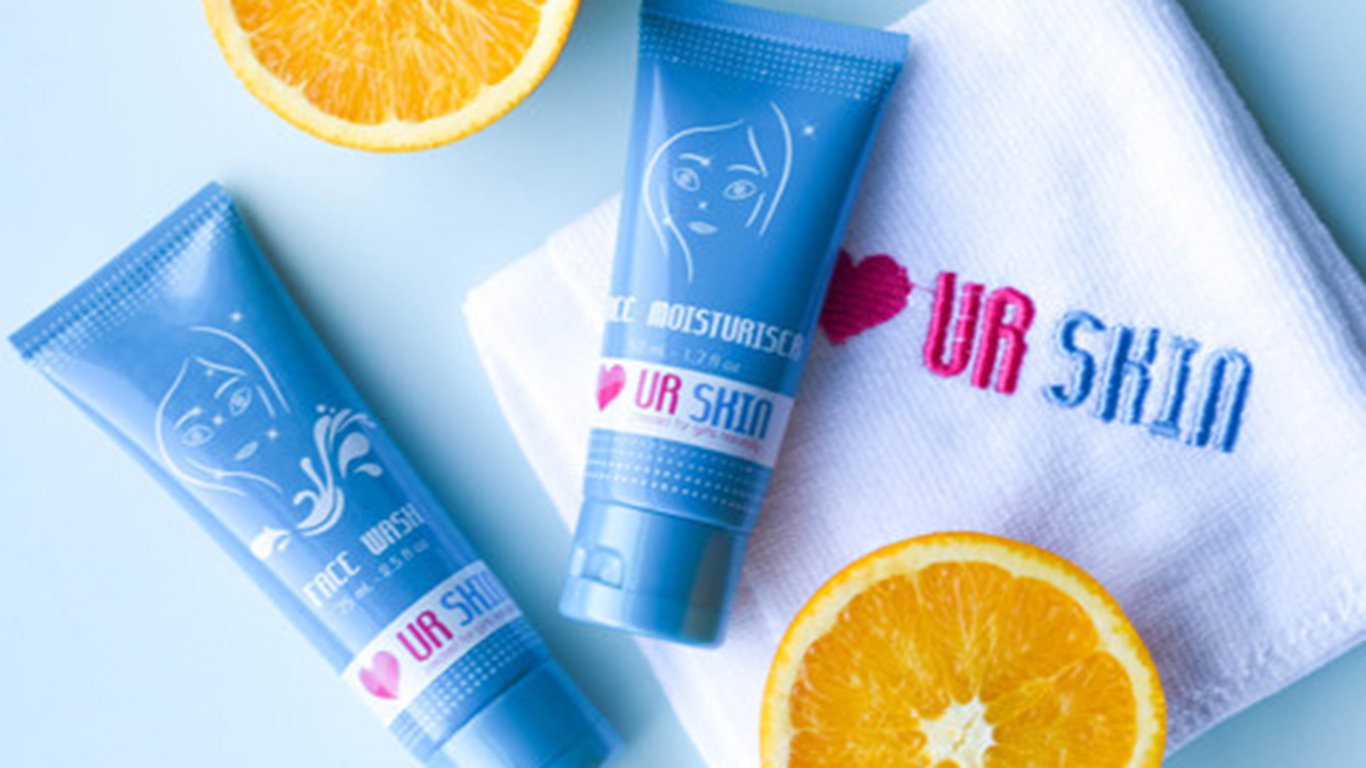 Source: Courtesy of Luv Ur Skin

Isabella Dymalovski is the founder of Luv Ur Skin, a natural skin-care line. All of Dymalovski’s products are made by experts in Australia who use all-natural, plant-based ingredients. Dymalovski’s products go well beyond keeping skin clear and vibrant — her mission is to help young girls learn how to take care of themselves and remain confident as they undergo puberty.