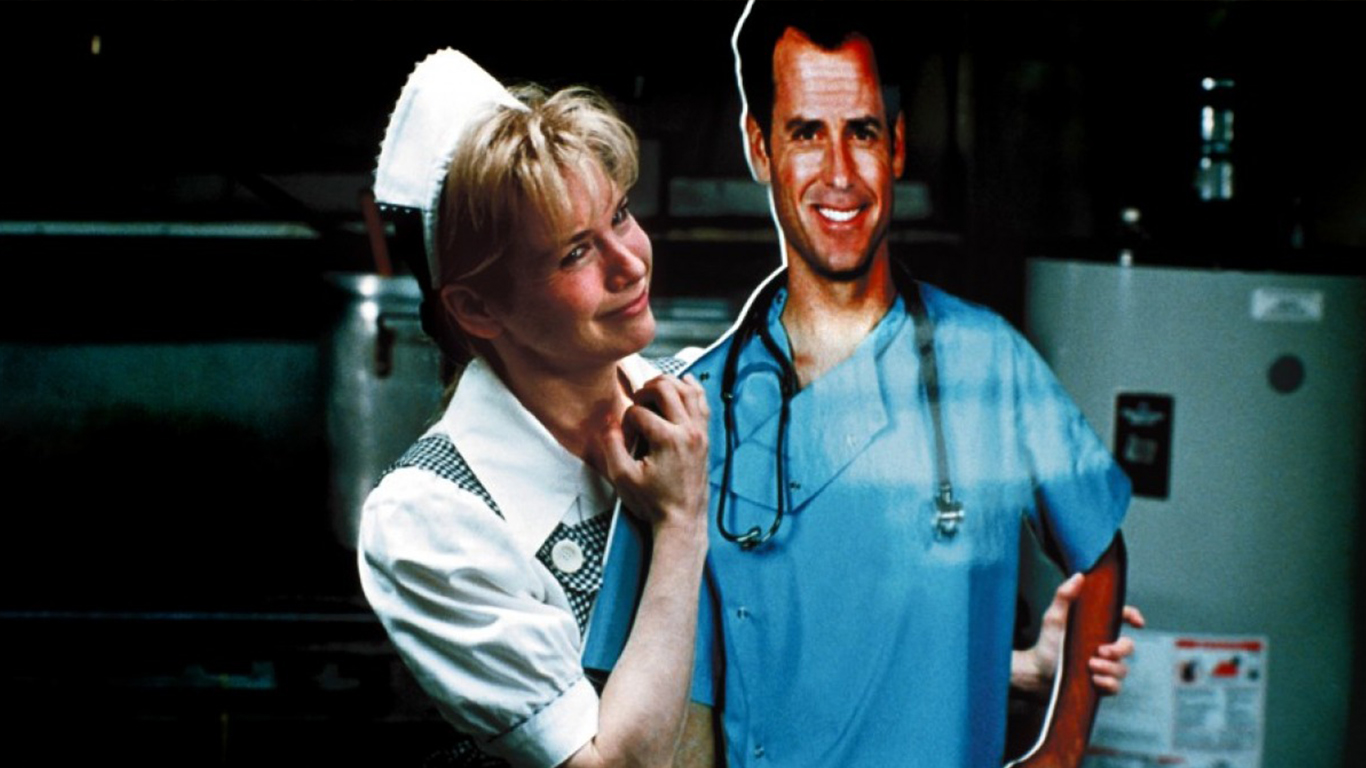 “Nurse Betty” is a comedy about a woman’s obsession with a doctor in a soap opera. She travels to meet him in person (while she is being chased by a hitman). Critics praised the actors’ performance, and Renée Zellweger won a Golden Globe for her performance as Betty. 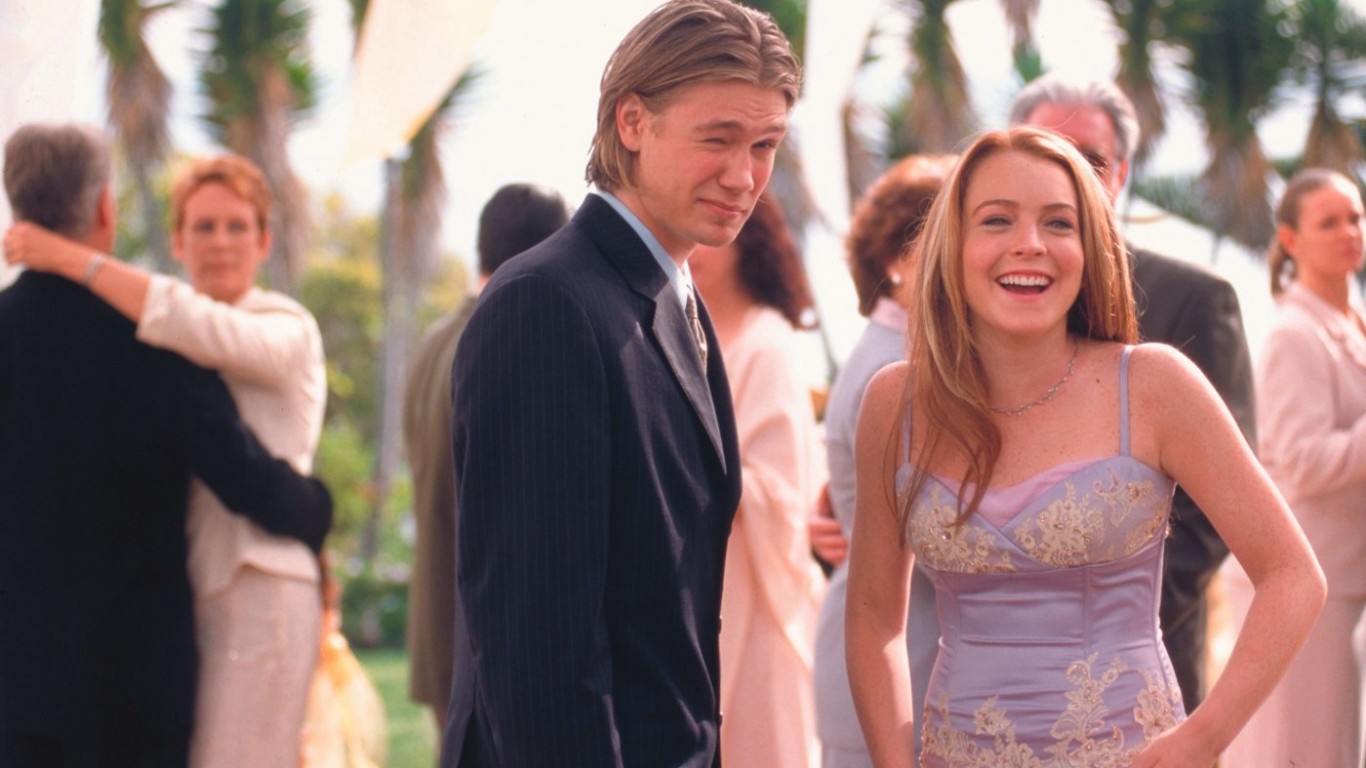 Critics freaked for the 2003 remake of “Freaky Friday,” bestowing upon it an 88% Freshness rating on Rotten Tomatoes. The site’s Critics Consensus cites the charming performances of Jamie Lee Curtis and Lindsay Lohan in this fun body-switching movie. Viewers, on the other hand, thought the film was awkward, corny, and a cliché.

ALSO READ: The Highest-Grossing R-Rated Movies of All Time 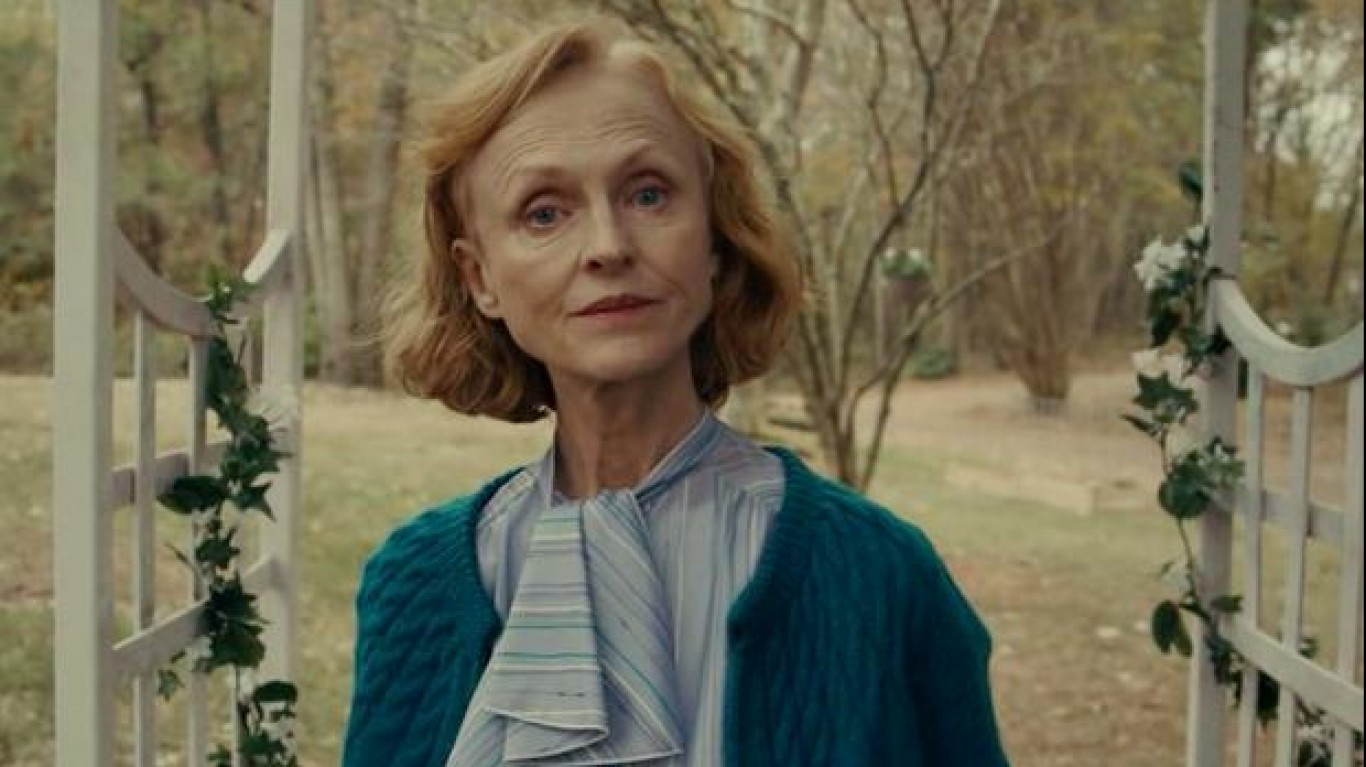 Few films have polarized critics and audiences like the 2014 found footage horror film “The Taking of Deborah Logan.” The film centers on a mother and daughter who are being recorded as part of a thesis project, when the mother starts showing signs that she is possessed. Though more than 90% of critic reviewers liked the film, less than half of audience reviewers on Rotten Tomatoes gave it a positive review. 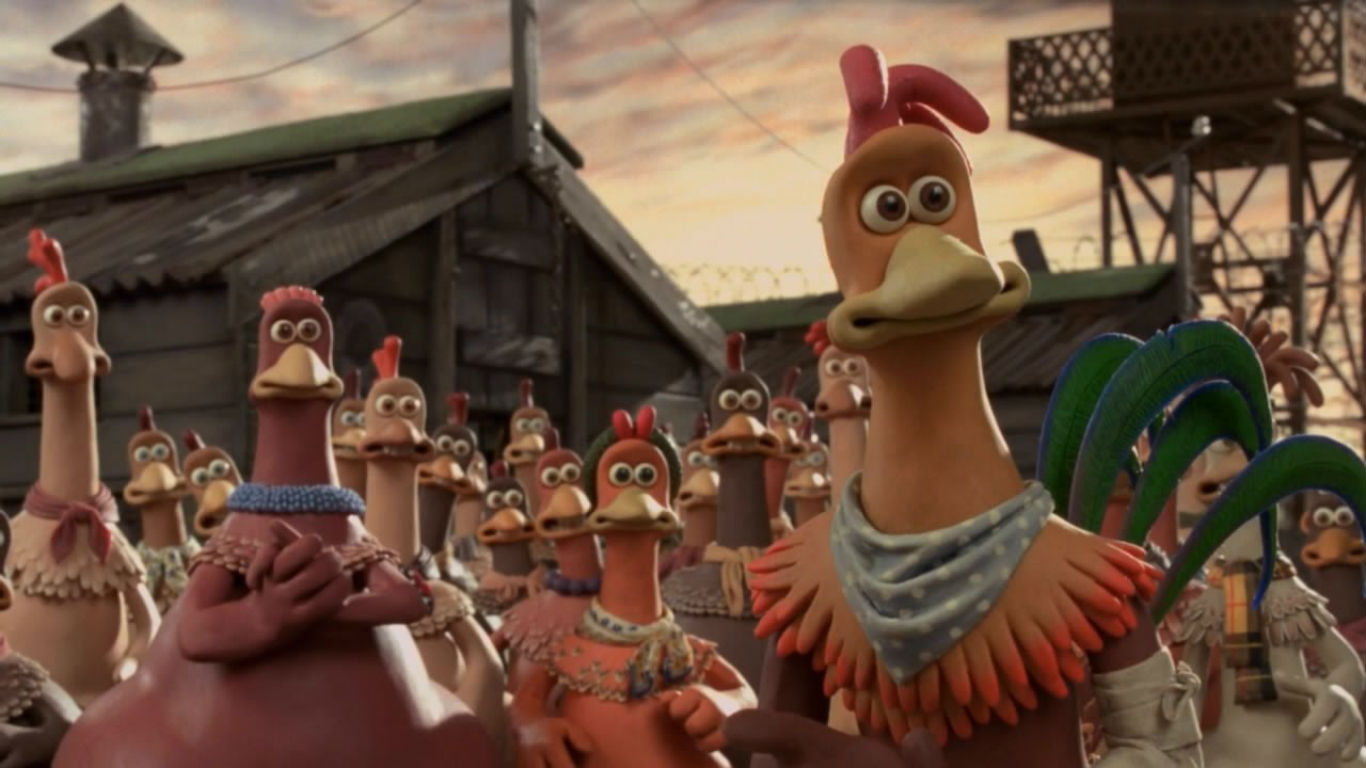 The stop-motion animated film “Chicken Run” is one of the few on this list in which a significant majority of both audience members and critics gave the film positive marks. Though generally positive, audiences were somewhat lukewarm on the film, with 65% of Rotten Tomatoes reviews giving it a thumbs up. Yet nearly every single critic liked the movie, with the Critics consensus praising the voice acting, the comedy, and action sequences.

“Chicken Run” tells the story of an American rooster that crash lands in a British farm, inspiring the local hens to flee before they’re turned into chicken pot pies. 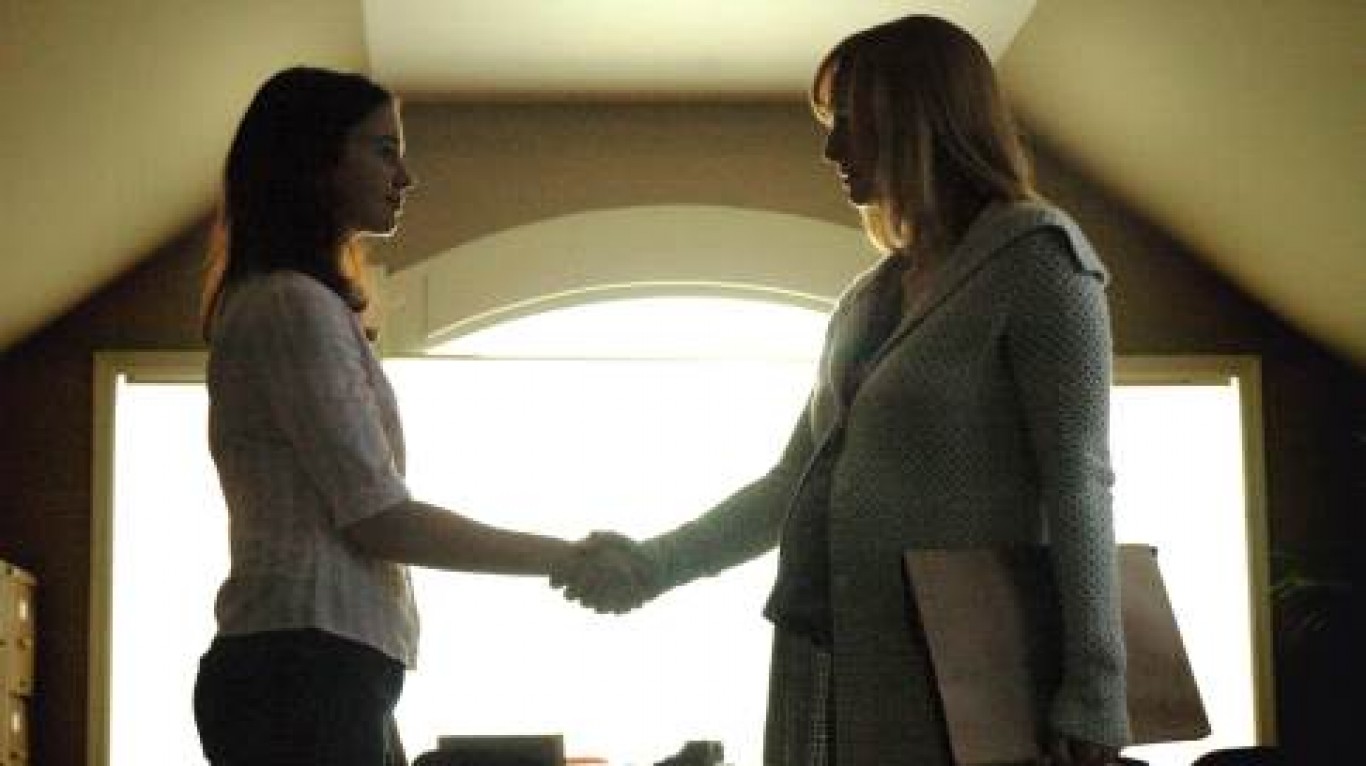 “Stephanie Daley” tells the story of two women — a pregnant psychologist with a history of giving birth to a stillborn and her patient who stands trial for killing her newborn baby. “The premise has all the trappings of melodrama, but the excellent performances give the characters complexity and empathy,” according to Rotten Tomatoes’ Critics Consensus. Some viewers, however, described the movie as overrated and uninteresting.