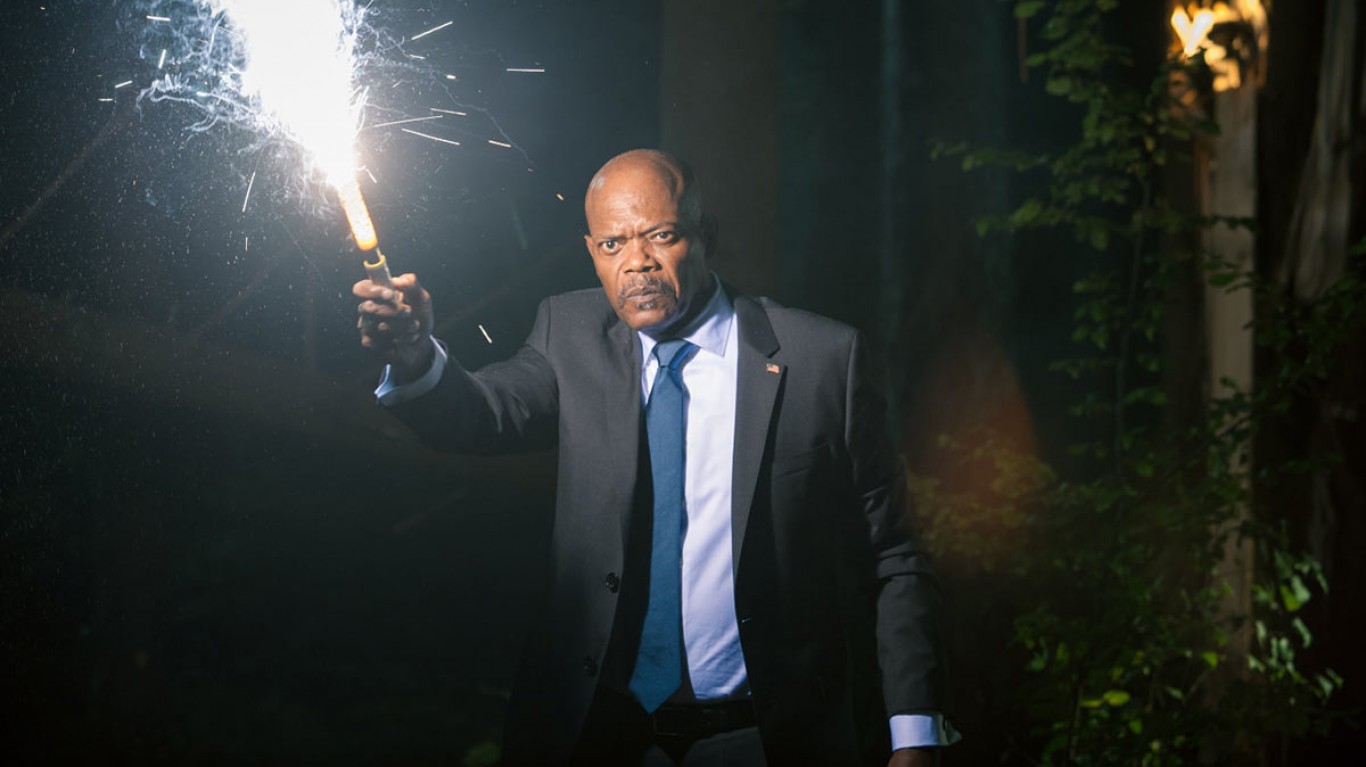 Typically, blockbuster action movies are adored by audiences and panned by critics — but for 2014’s “Big Game,” the opposite was true. The film centers on a Finnish teenager who witnesses a plane crash, only to realize it was Air Force One, and that the president is being hunted by kidnappers. Together, the two must get away from their pursuers and to the safety of the U.S. Special Forces.

Of the 89 critic reviews on Rotten Tomatoes, 78% were positive. However, just 34% of the over 5,000 audience reviews said “Big Game” was any good. The film was a box office flop, taking in just $3.6 million worldwide. 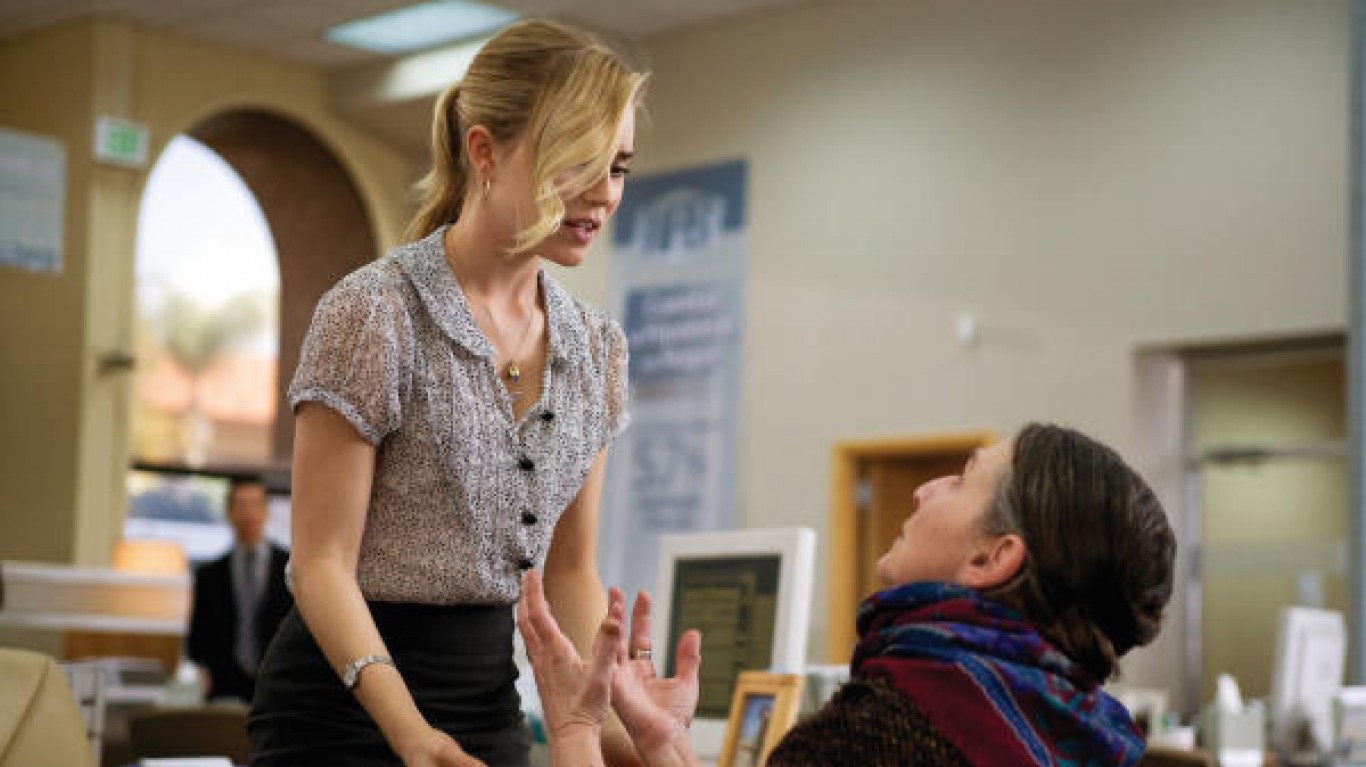 “Drag Me to Hell” is a supernatural horror film about a bank loan officer, who does not extend an elderly woman’s mortgage. In retaliation, the old woman puts a powerful curse on the loan officer, who is now turning to a psychic for help. Critics have praised the movie for its horror scenes. 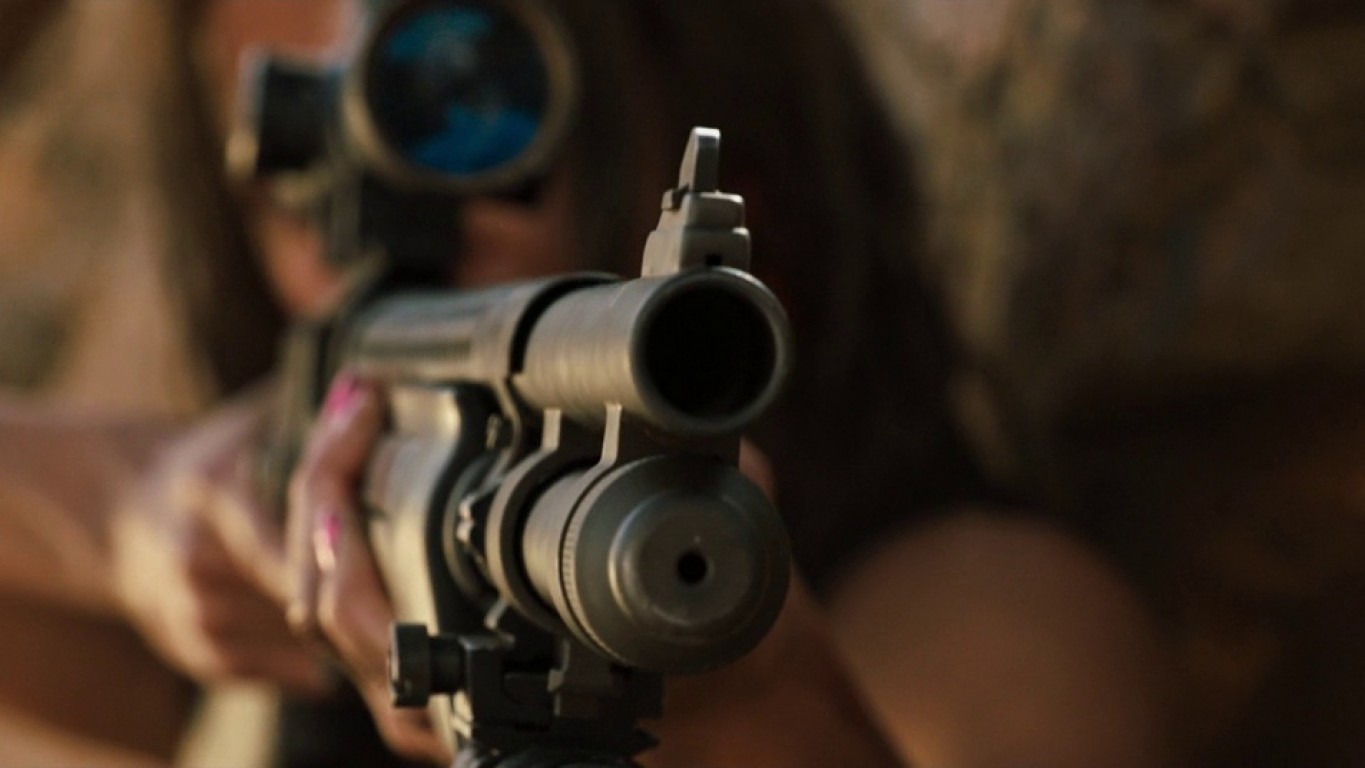 In “Revenge,” a woman survives a hunting trip after being left for dead by her married boyfriend and his friends. She is now hunting them down. The thriller movie “slices and dices genre tropes, working within an exploitation framework while adding a timely — yet never less than viscerally thrilling — feminist spin,” according to Rotten Tomatoes’ Critics Consensus. Some viewers did not like the movie because they thought it was unrealistic. 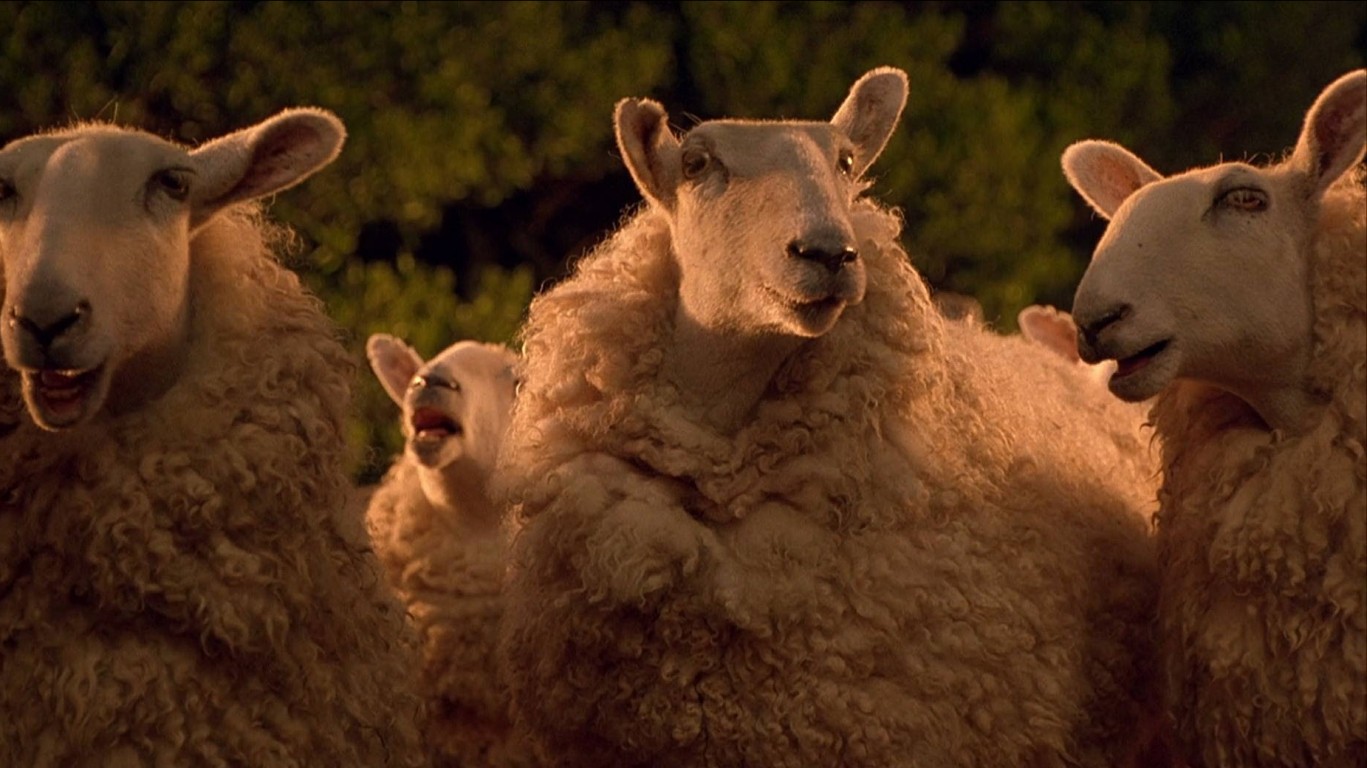 “Babe” is a bonafide classic, telling the story of a piglet who shows he has some special skills and a big heart, bonding with other farm animals and impressing his new owner. Critics found the film charming and sweet, with nearly all giving “Babe” a positive rating on Rotten Tomatoes. Yet only about two-thirds of audience reviews on RT were positive, with some dismissing the film as just another kids movie with talking animals. 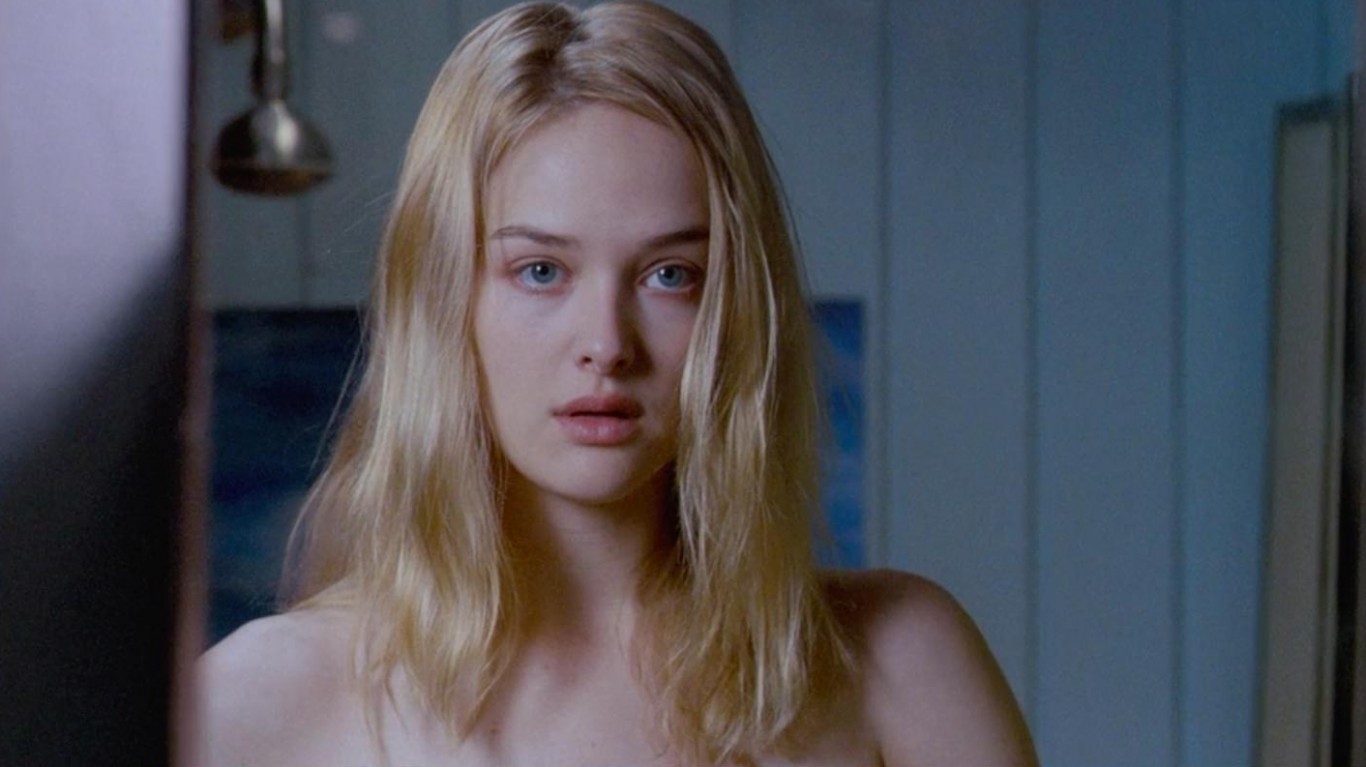 “Teeth” is described in the Rotten Tomatoes Critics Consensus as “smart, original, and horrifically funny.” The film turns horror movie tropes about virginity on their head, when a high school girl learns that her anatomy contains a grisly secret. Simon Reynolds of Digital Spy says the film is “probably too lurid and graphic for the mainstream’s tastes,” which helps explain why just 45% of audience members on RT said they enjoyed “Teeth,” compared to 80% of critics.