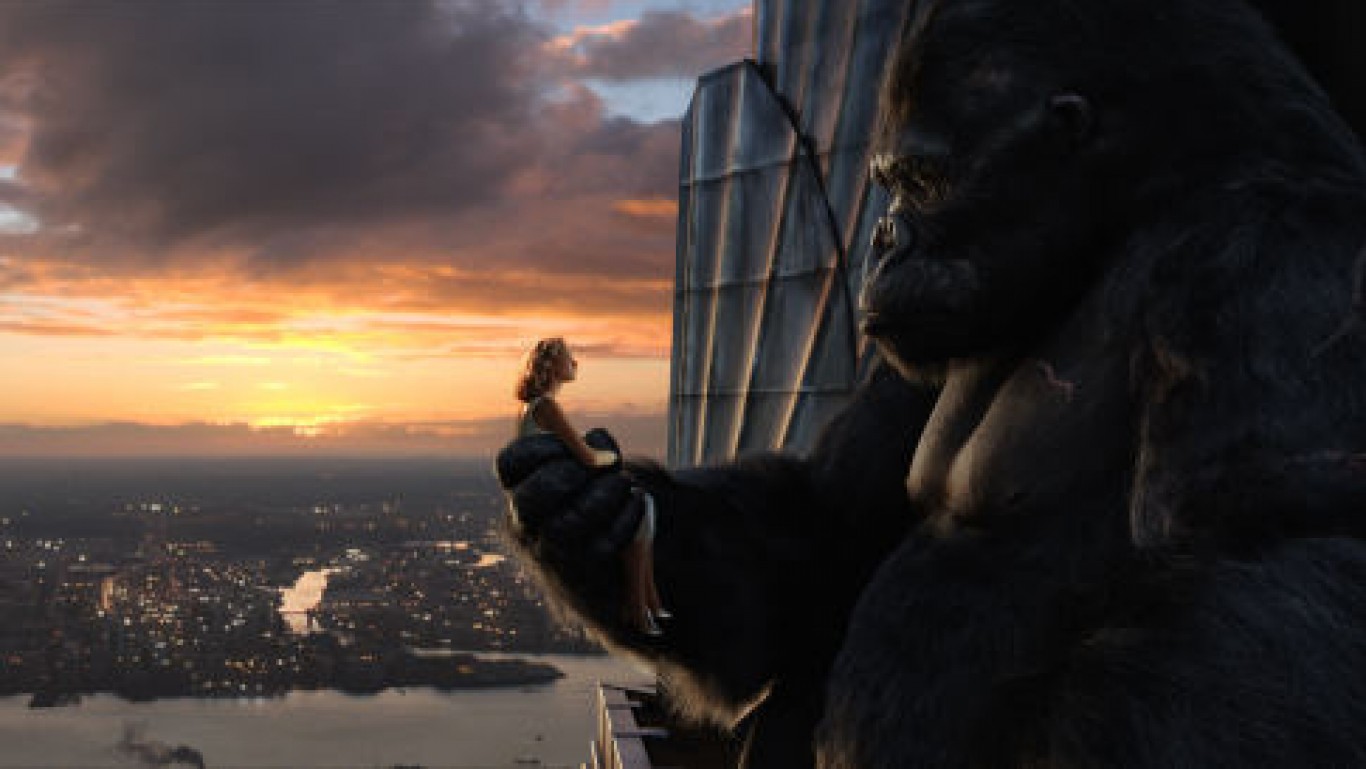 This remake of the 1933 classic of the same name was praised by critics for its special effects and the performances of the leading actors. The movie tells the story of an actress who forms a bond with a giant ape after he kidnaps her. “King Kong” (2005) is one of the most expensive movies ever made. Though viewers were less impressed with the movie, it still turned a profit. 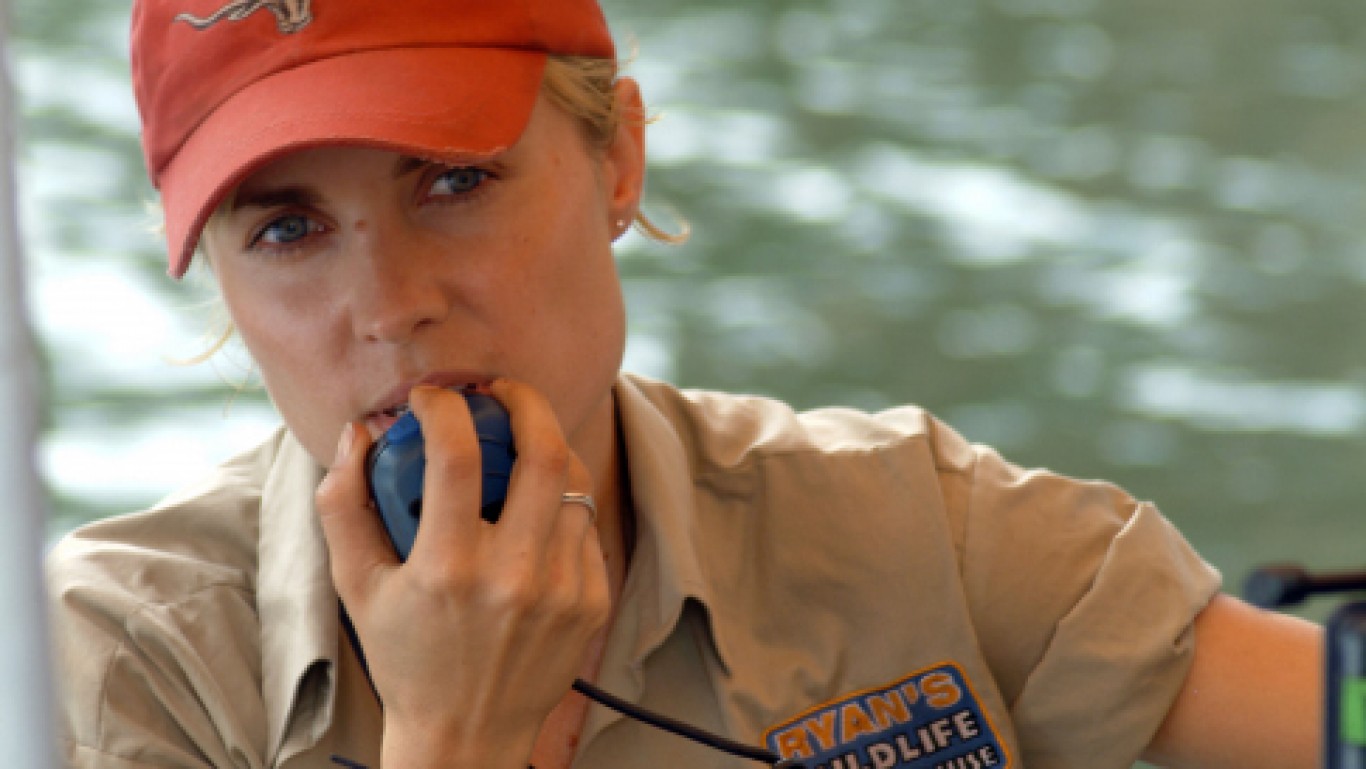 “Rogue” follows an American travel journalist who goes on a cruise assignment in the Australian outback where he soon finds himself in a fight for his life against a giant man-eating crocodile. Most critics loved the nature’s revenge flick, calling it thoughtful, suspenseful, and entertaining. Viewers, on the other hand, described it as forgettable and bland. 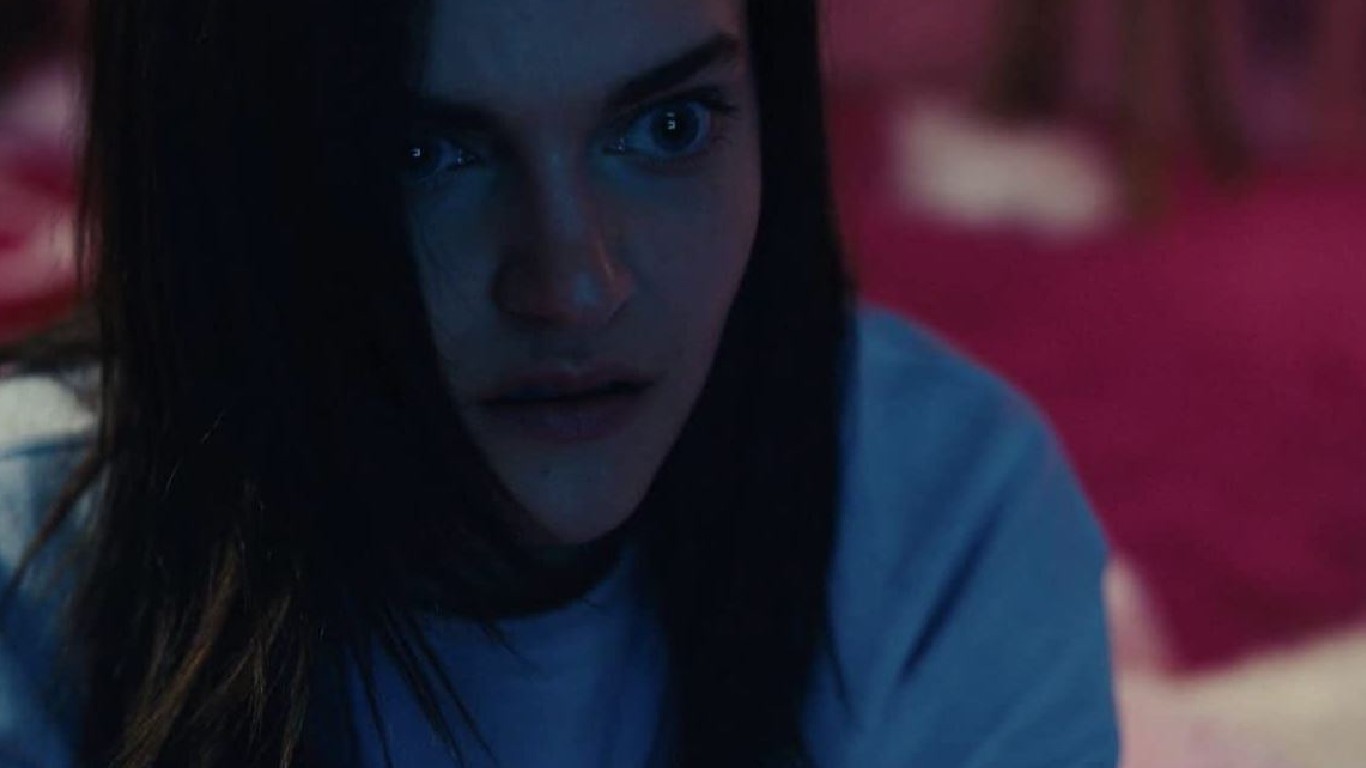 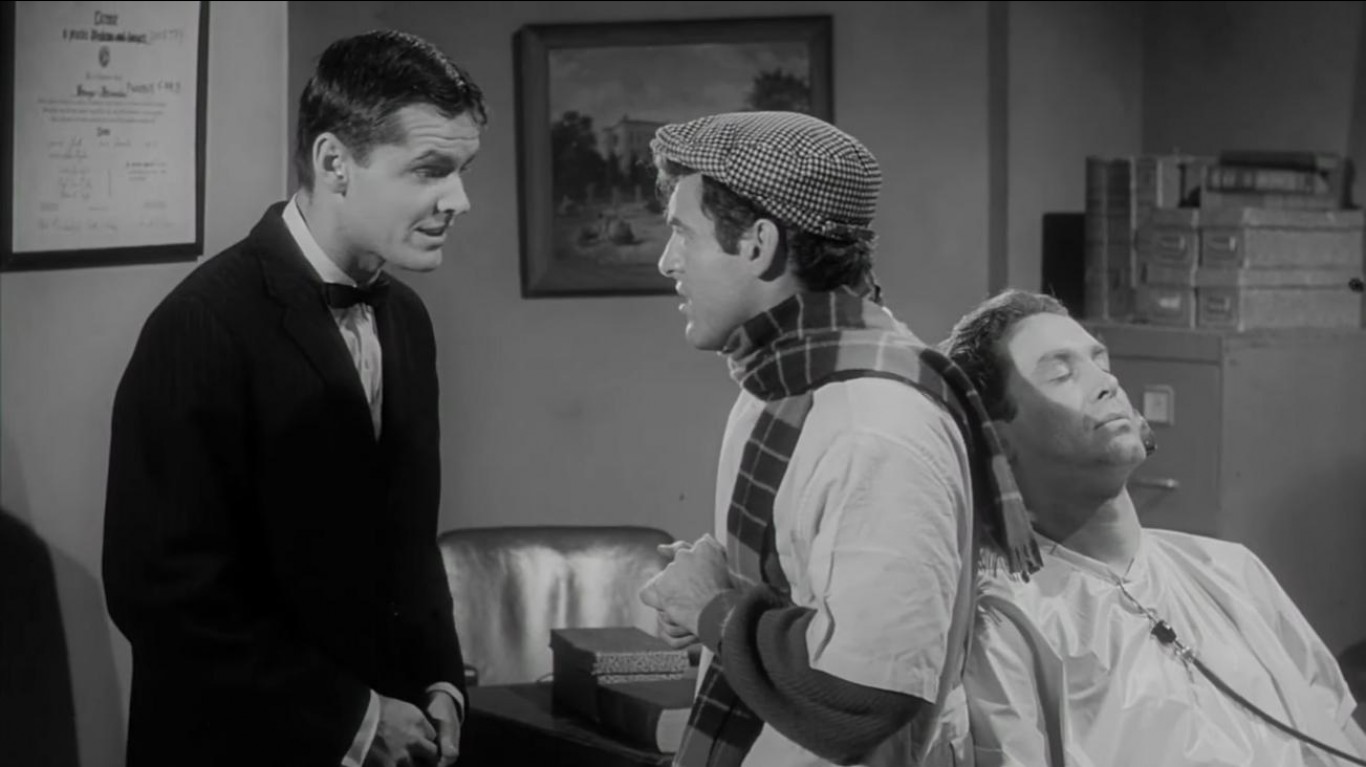 Source: Courtesy of The Filmgroup

“The Little Shop of Horrors” follows a young man who works in a flower shop. He accidentally breeds a carnivorous plant and has to commit murder to keep it fed. The movie became something of a cult classic; it was re-made in 1986 and yet another version may be in the works starring Scarlett Johansson. 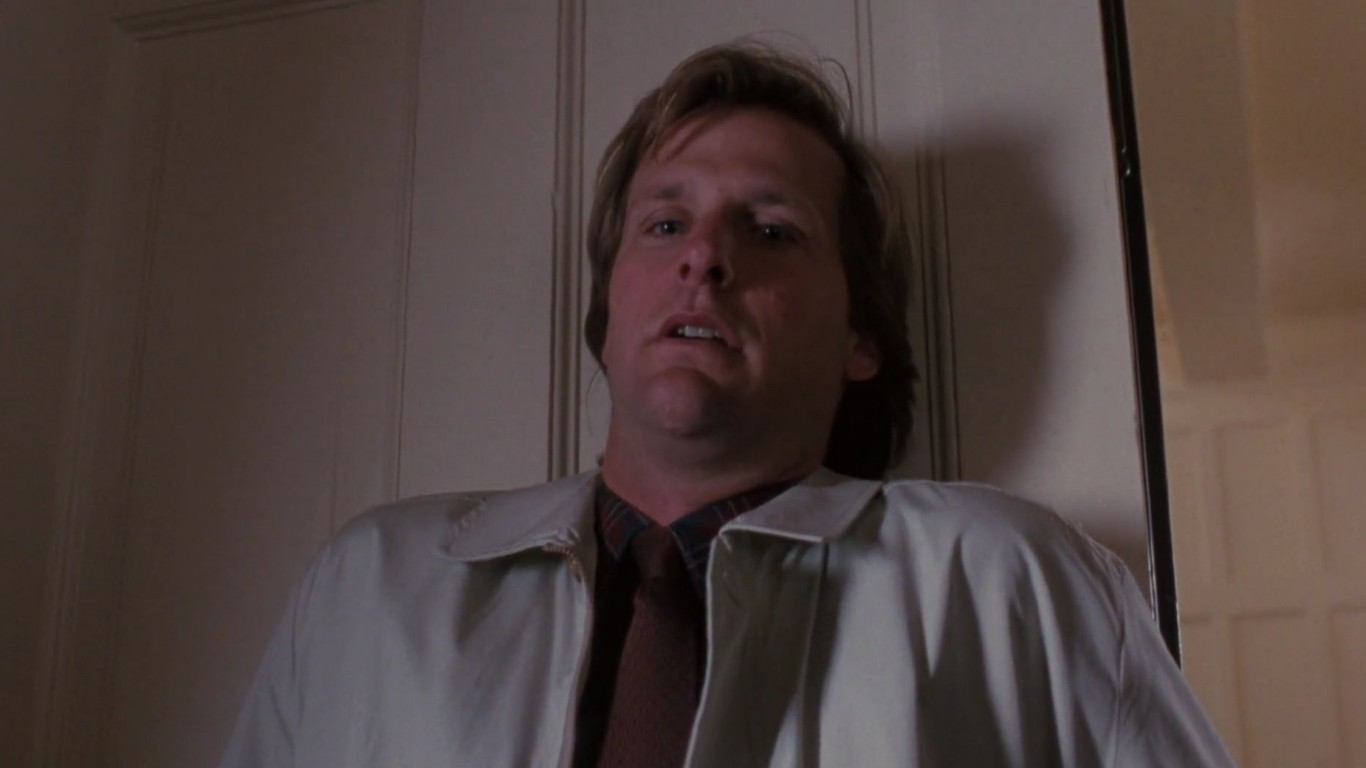 “Arachnophobia” follows two men — an exterminator and an arachnophobe — who fight deadly spiders to prevent an infestation in their small town. The movie still holds a 93% Freshness score on Rotten Tomatoes, but only just over half of viewers gave the film a positive review.