The Surprising Reasons These Companies and Brands Changed Their Names 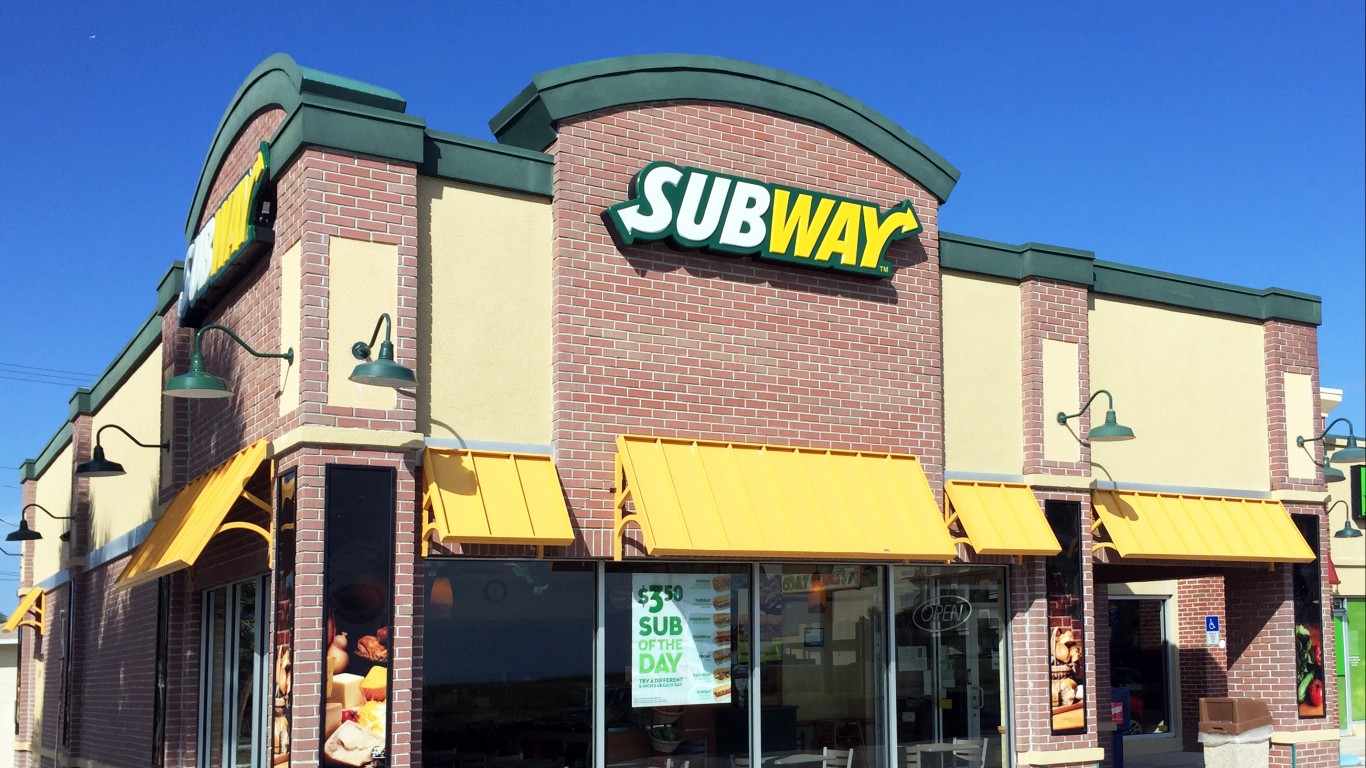 The fast-food sandwich chain now known as Subway was founded in 1965 — only back then it went by the name Pete’s Super Submarines, or, Pete’s Submarines, as it read in ads and on billboards.

The shop was initially named after the man the restaurant’s founder, Fred DeLuca, had borrowed money from to get the operation off the ground. The relatively cumbersome name was short lived, however, as it was often misheard as “pizza submarine.” The chain changed its name to the now familiar Subway in 1968. 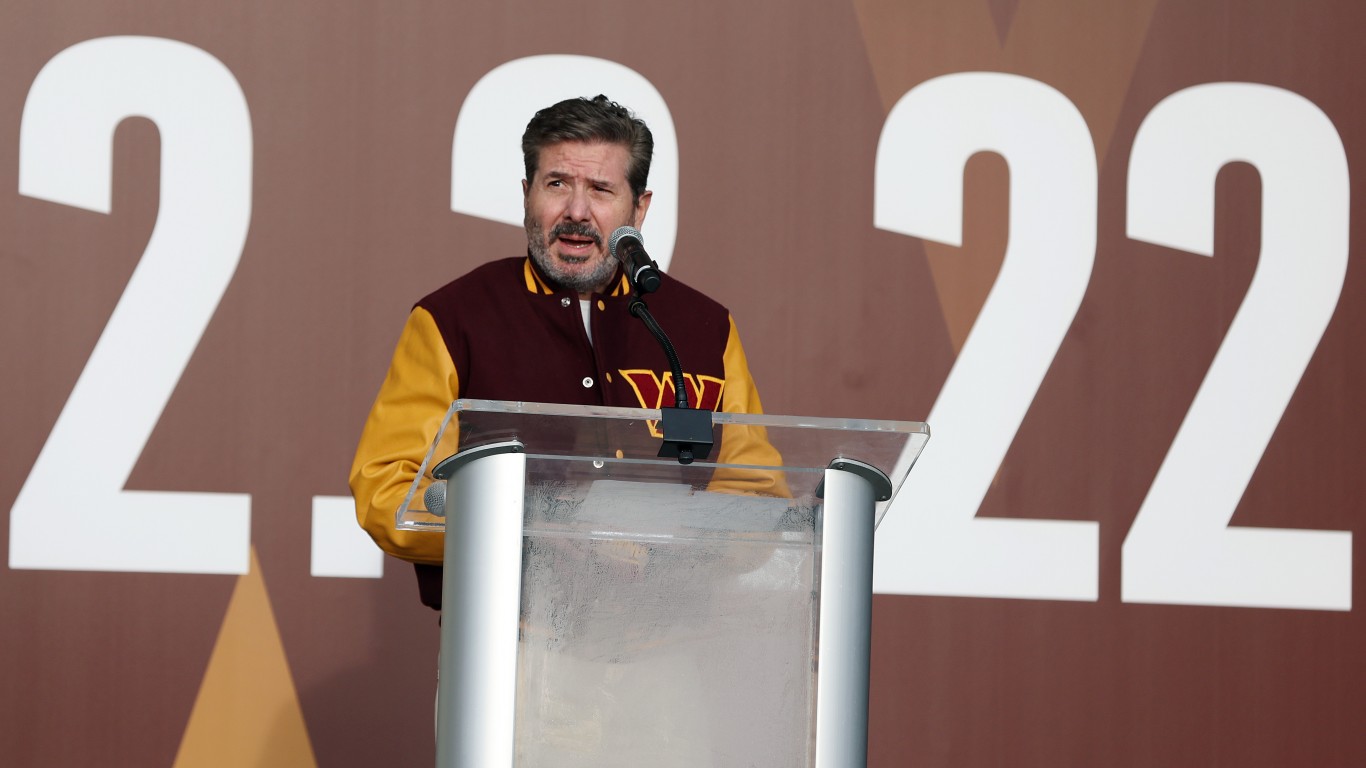 After two seasons as the Washington Football Team, the NFL franchise representing the Washington D.C. area changed its name to the Commanders. The franchise had played under the moniker of “Redskins” for nearly 90 years but finally changed it after mounting pressure.

The “Redskins” name was considered highly offensive by many, as it is a reference to the scalps of Native Americans who were killed for a bounty. The team’s logo was also a caricature of a Native American man. 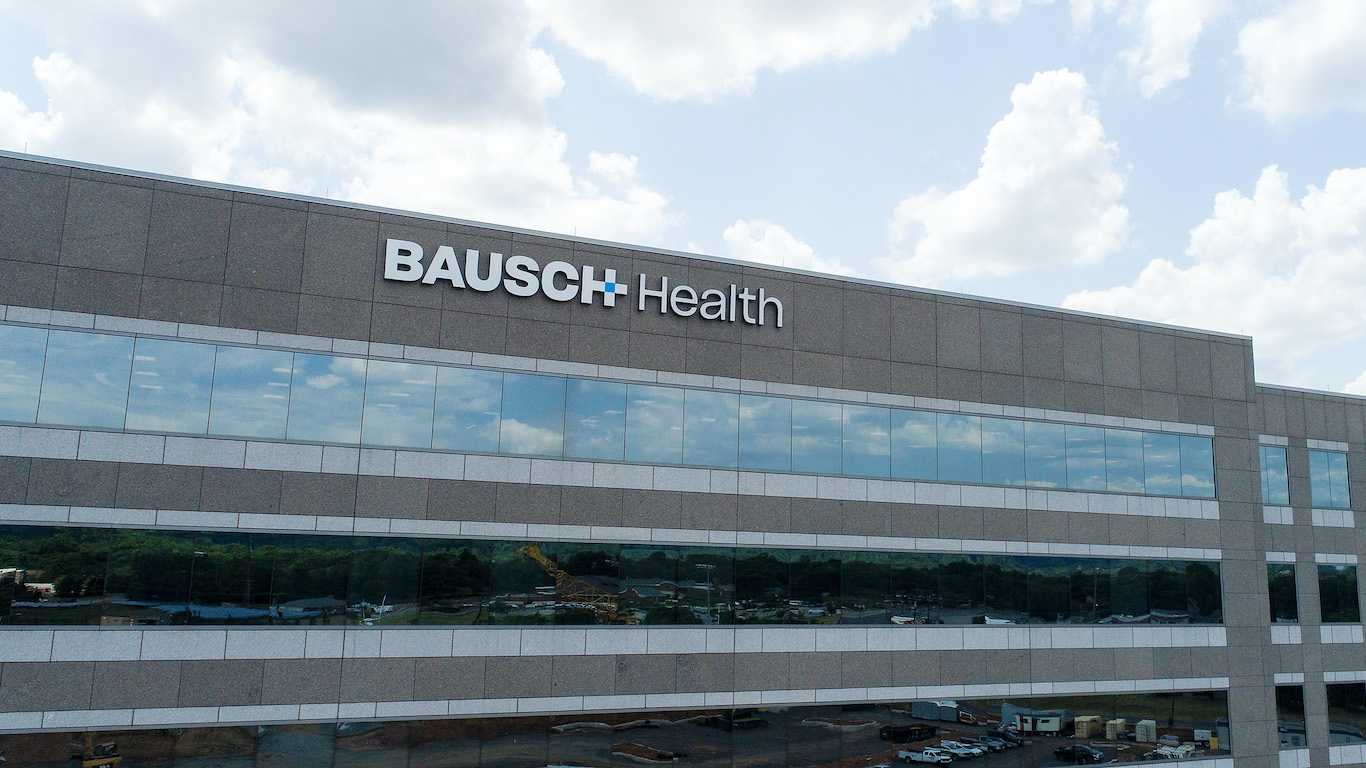 Canadian drugmaker Valeant Pharmaceuticals announced plans to rebrand as Bausch Health in 2018, as the company was embroiled in several major scandals. Valeant received negative press after it purchased the rights to existing drugs and then inflated their prices. It was also revealed in 2015 that Valeant paid kickbacks to mail-order pharmacy Philidor to encourage the company to push Valeant products instead of cheaper generic drugs. A Valeant executive and the CEO of Philidor were both convicted on four charges related to the scheme and sentenced to a year in prison.

Valeant and several of its high-level employees were also investigated by the Securities and Exchange Commission in 2016 for “improper revenue recognition and misleading disclosures.” The company eventually settled these charges in 2020 for $45 million. The former CEO, CFO, and controller also agreed to pay penalties. 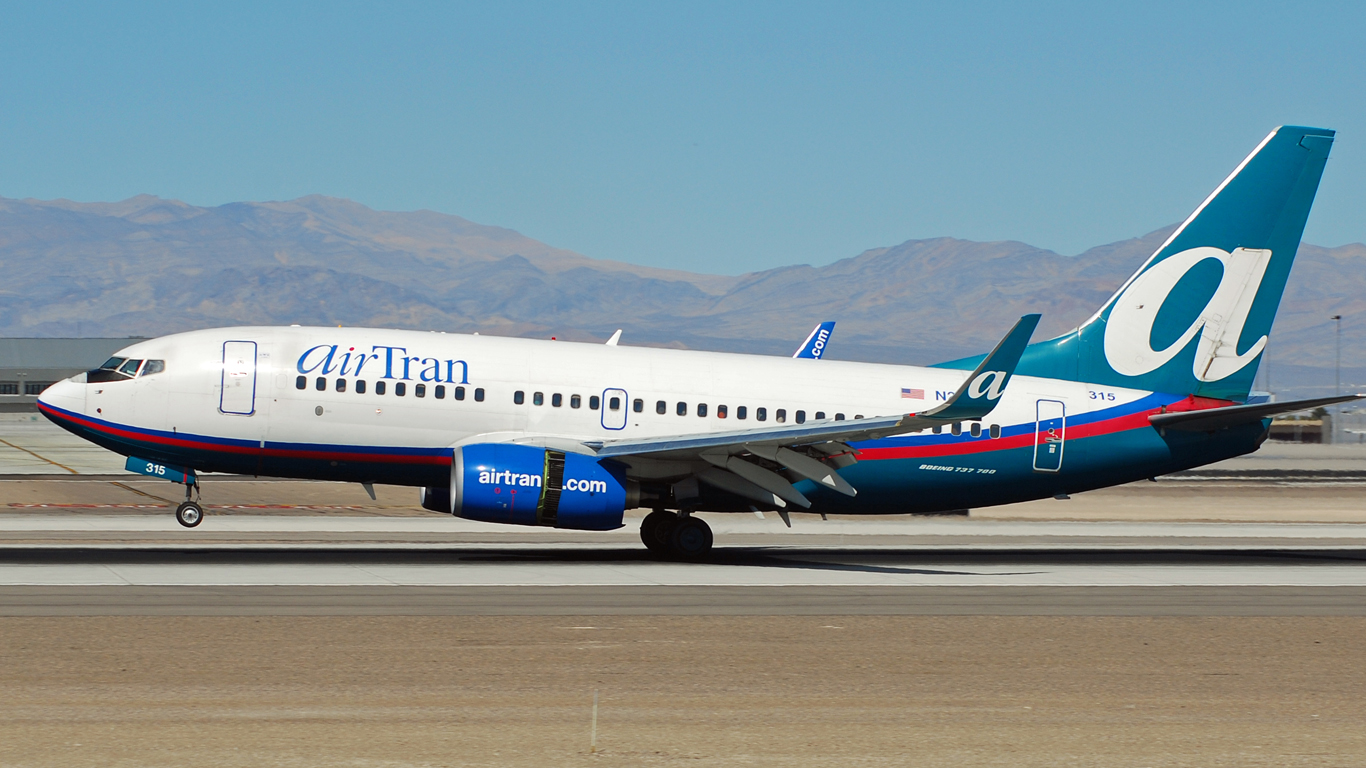 On May 11, 1996, ValuJet Flight 592 crashed in the Florida Everglades, with no survivors among the 110 passengers and crew. Following the crash, despite initially ruling the airline safe, the FAA grounded ValuJet Airlines flights in June 1996 for three months. The FAA stated ValuJet knowingly flew planes that were potentially unsafe. Although it later returned to offering inexpensive flights, in 1997 ValuJet acquired AirTran Airways, taking the smaller airline’s name. 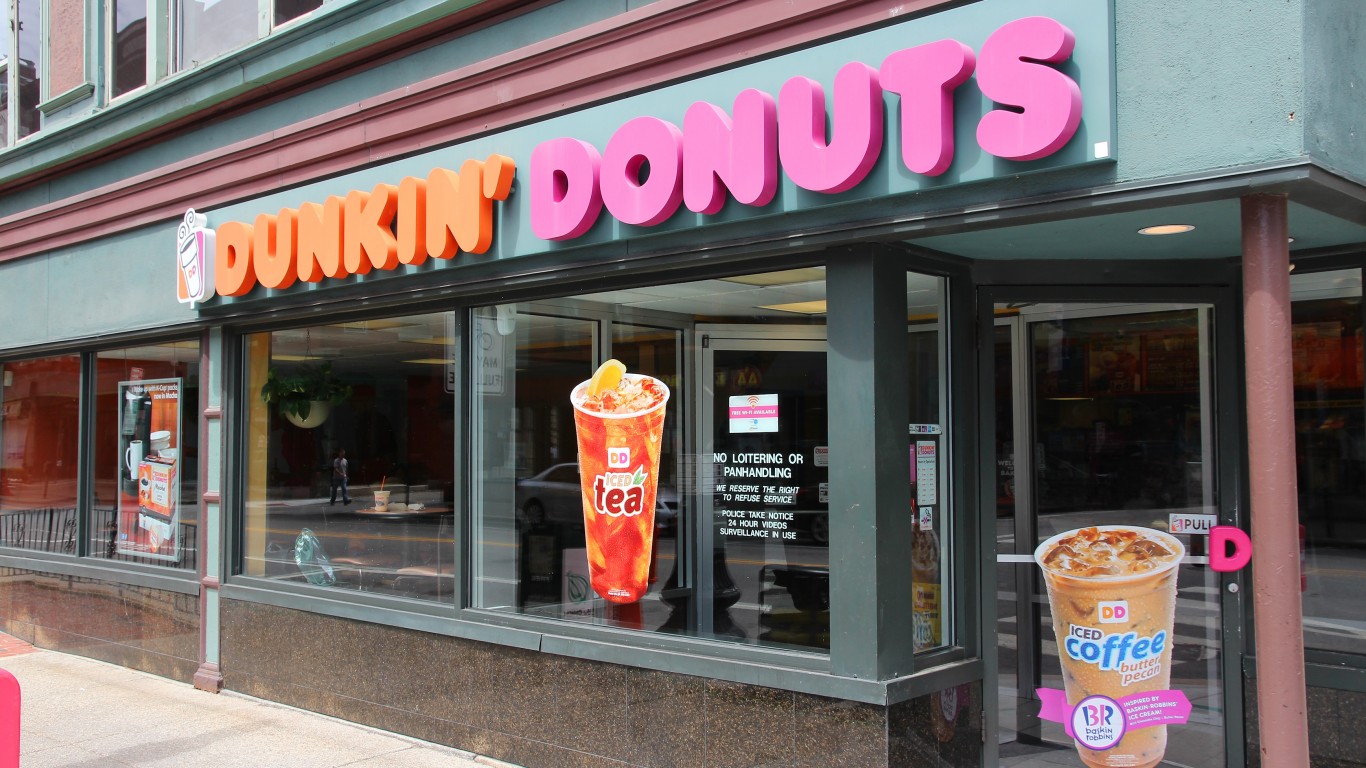 Breakfast chain Dunkin’ Donuts made a splash in 2018 when the company dropped the “Donuts” to simplify its name to “Dunkin’.”

Though it was not mentioned in the announcement, analysts believe that dropping “Donuts” could have been part of an effort to seem more health conscious. Along with the rebrand, Dunkin’ introduced plant-based Beyond Sausages to its breakfast sandwich lineup, as well as non-coffee drink options.