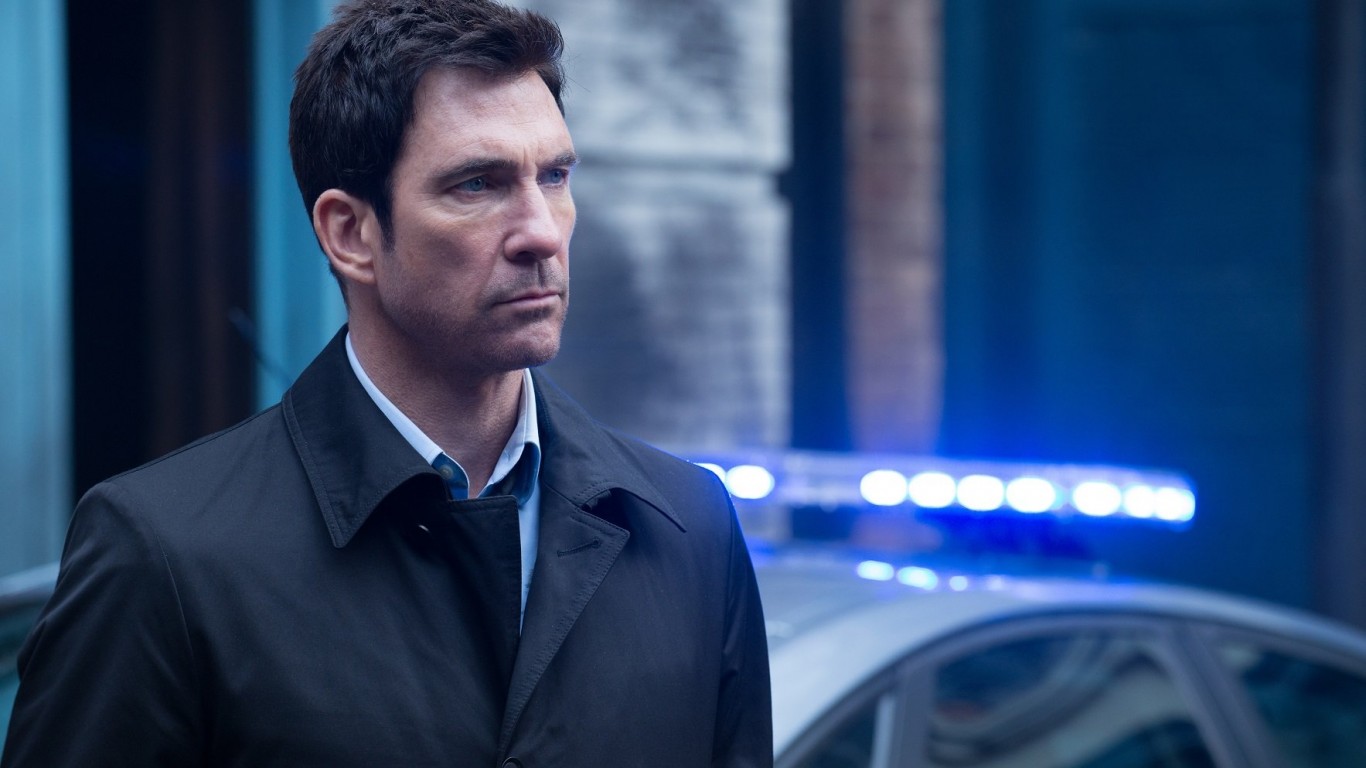 In the predictable and overstuffed “Survivor,” a foreign service officer (Milla Jovovich) must race against time to stop a deadly plot while on the run from an assassin (Pierce Brosnan). It’s lumbering and convoluted, slow and unexciting, and the plot and dialogue are laughable. The best part of the movie? Pierce Brosnan’s mustache. 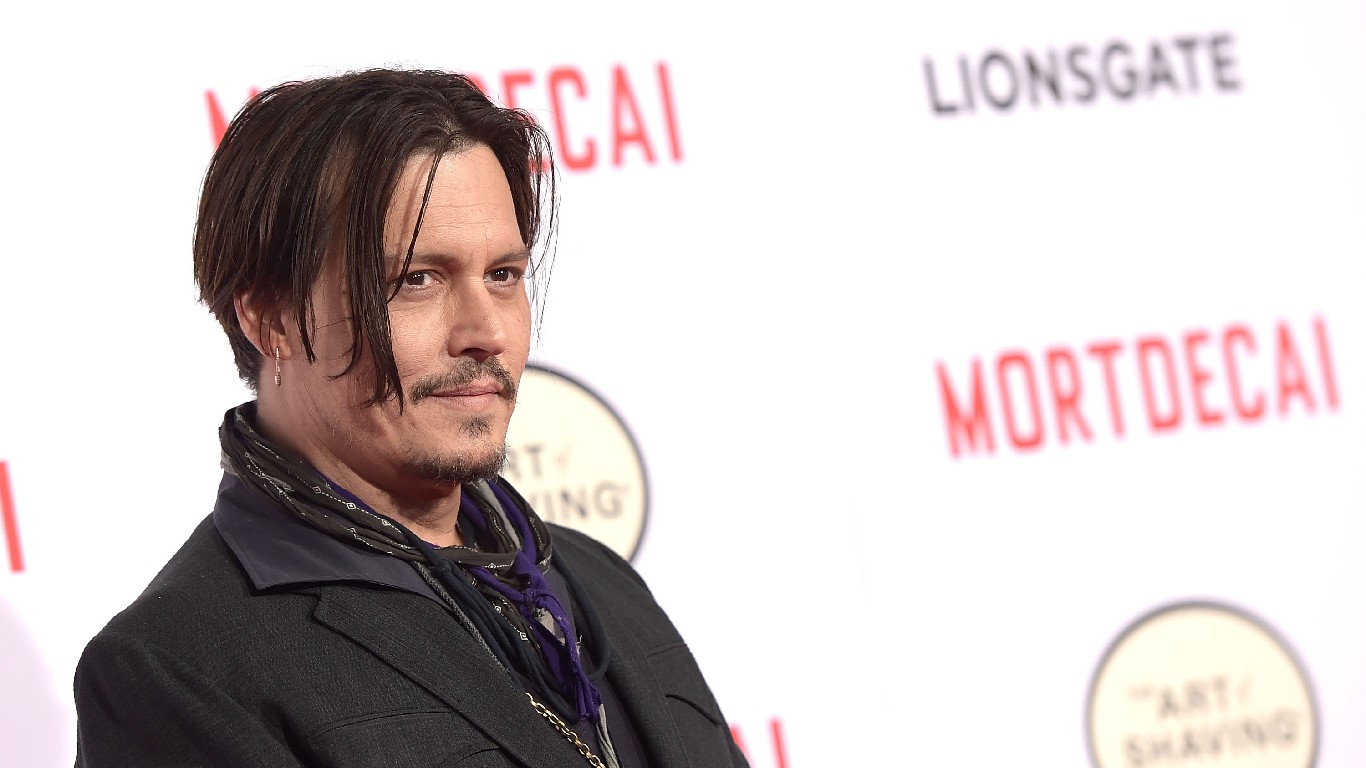 The star-studded, heavily promoted “Mortdecai” stars Johnny Depp as a British aristocrat and art dealer who is tasked by his friend in MI5 (Ewan MacGregor) with tracking down a stolen Goya painting. While on the hunt, he discovers that both an American heiress and a revolutionary also want it, because it’s rumored to contain a code to a bank account for Nazi gold. Bizarre, misguided, scattershot, and simply not funny, the film was clearly intended to start a franchise, but instead was dead on arrival. For an example of its humor, one of the character’s names is Jock Strapp. 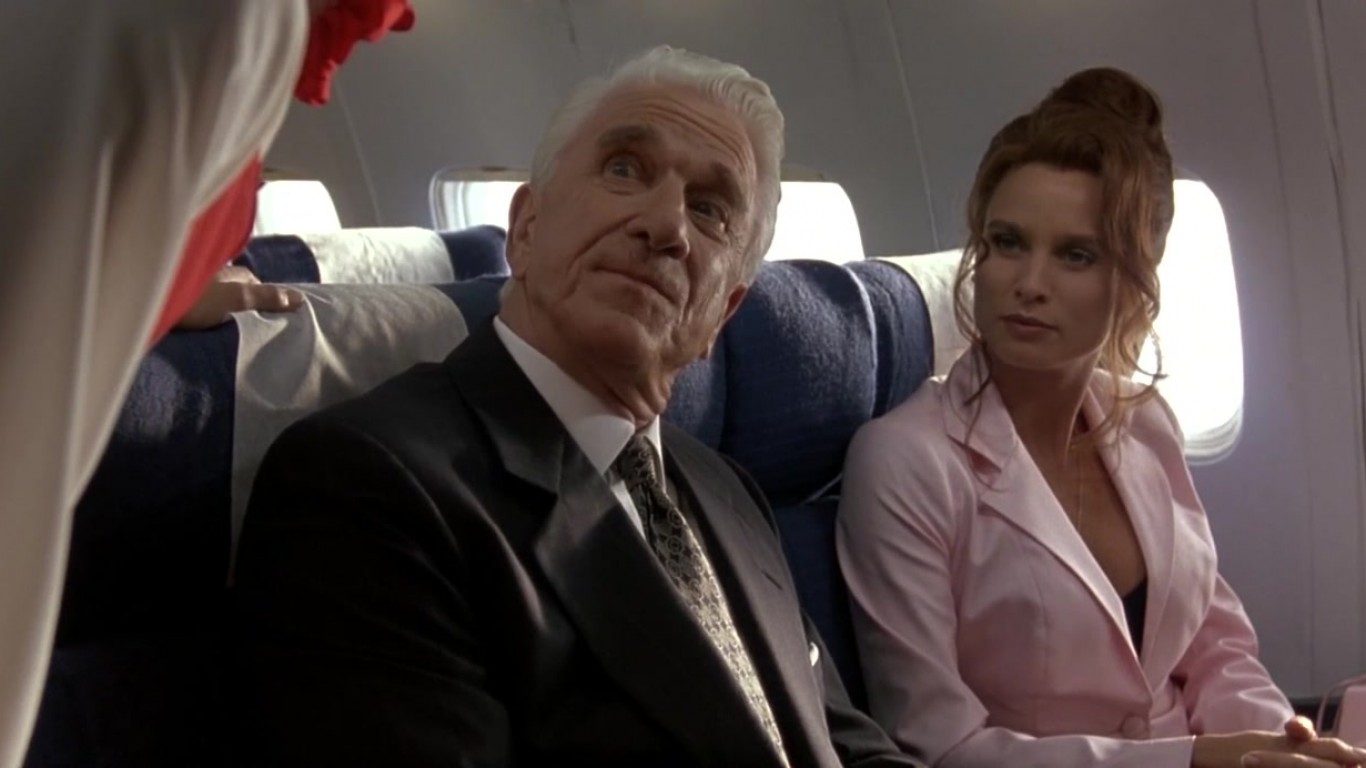 A James Bond parody starring Lesile Nielsen written by the duo who went on to write “Scary Movie,” 1996’s “Spy Hard” sure looks good on paper, but just didn’t work. When an evil general played by Andy Griffith sets his sights on world domination, Agent WD-40 (Nielsen) and a KGB agent (Nicollette Sheridan) must track down his headquarters, where her father is being held hostage. Nielsen’s comedic chops are on full display and received praise, but sadly they were wasted in this crude, haphazard, plotless, and lazy sendup. 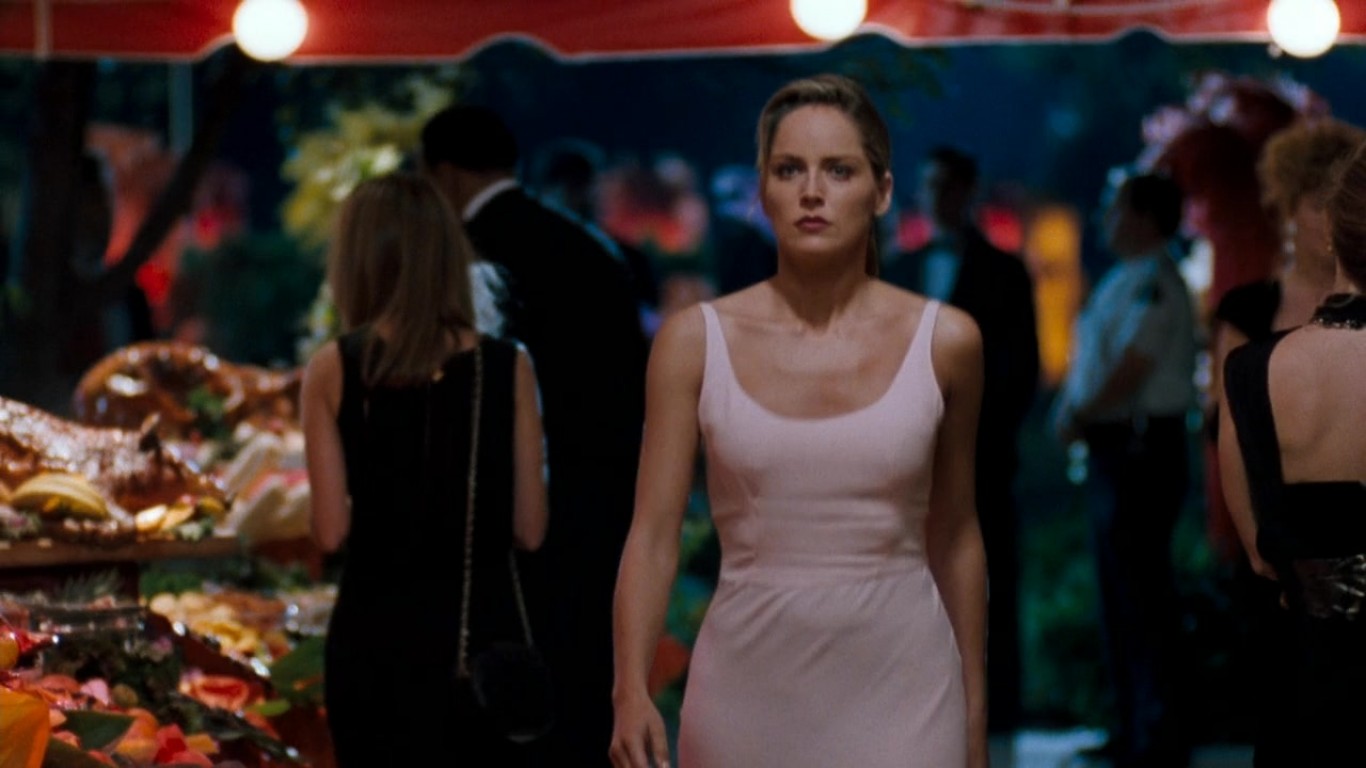 A former CIA agent and hit man (Sylvester Stallone) is hired by a woman (Sharon Stone) to kill a mob family who murdered her parents. Things get complicated when he discovers that his former partner (James Woods) is now working with the family. It’s a promising premise, but the film is hampered by bad acting, a formulaic and hard-to-believe plotline, ridiculous twists and turns, and overall pretentiousness. 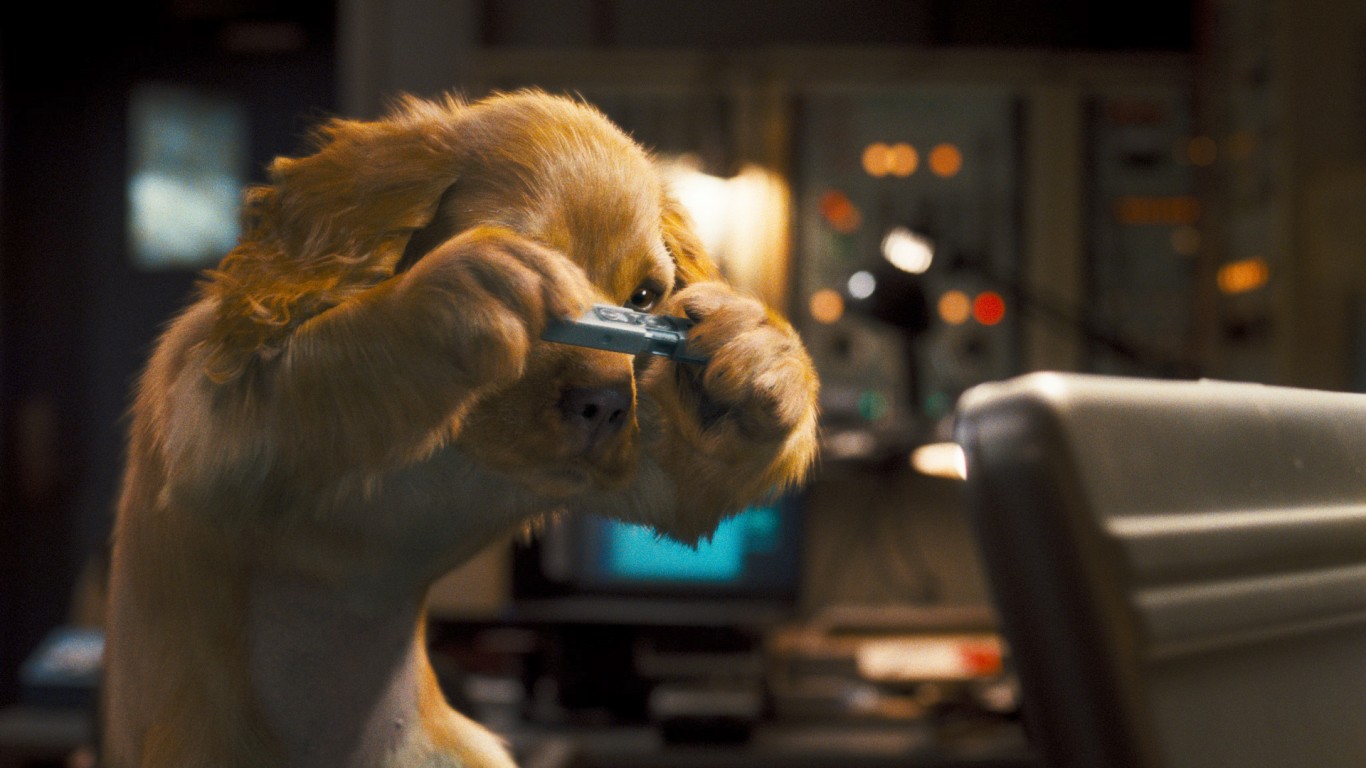 The sequel to the 2001 film “Cats & Dogs” (also terrible; see above), “Cats & Dogs: The Revenge of Kitty Galore” has a difficult-to-decipher storyline in which an evil cat named Kitty Galore (Bette Midler) puts in motion a diabolical plan to finish off the dogs, as well as humans, once and for all; cats and dogs must join forces to stop her. Overwritten and dumb, it’s essentially just a vehicle for countless celebrities, including Christina Applegate, Wallace Shawn, Michael Clarke Duncan, Nick Nolte, and Roger Moore, to lend their voices to computer-generated housepets.