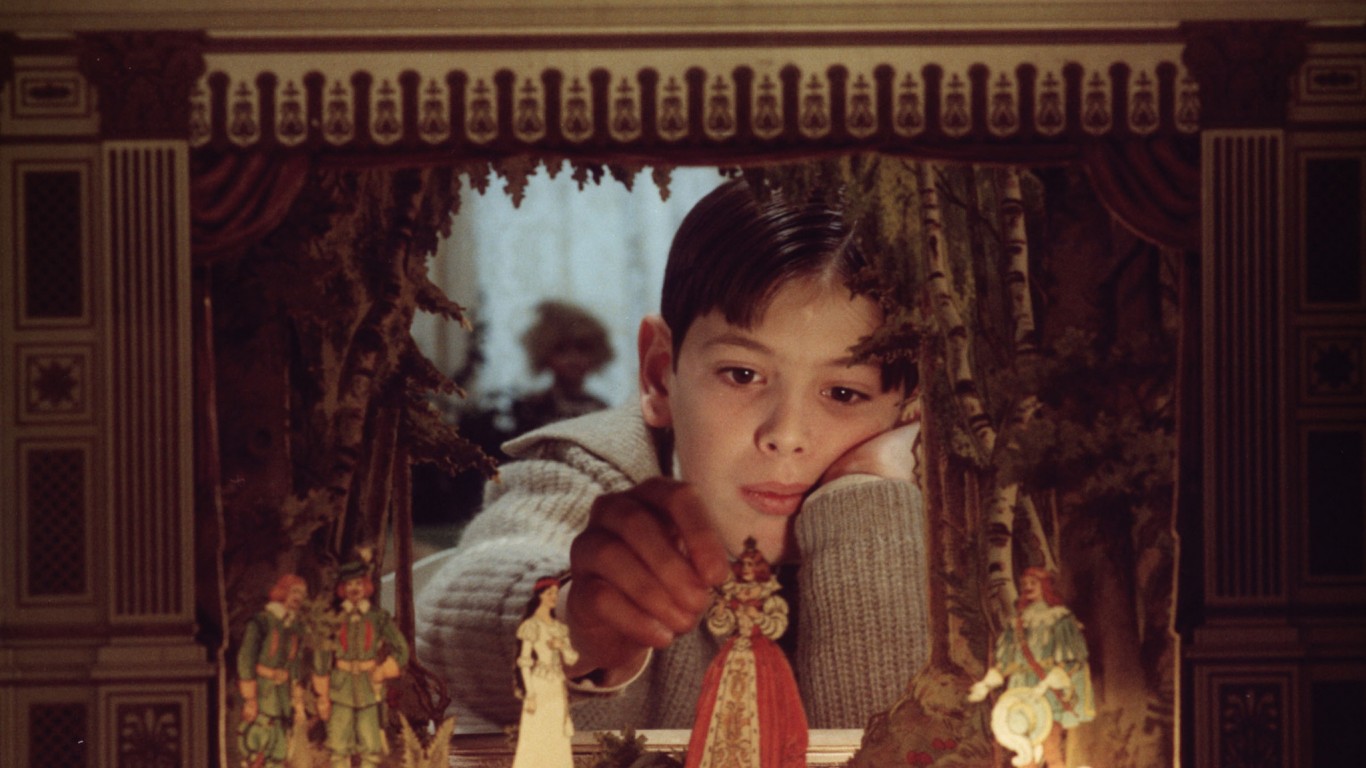 Bergman’s sweeping semi-autobiographical period drama was initially conceived as a 312-minute TV miniseries, alternately known as the “full-length version.” Now widely considered to be the complete film, it’s one of the longest in cinematic history. 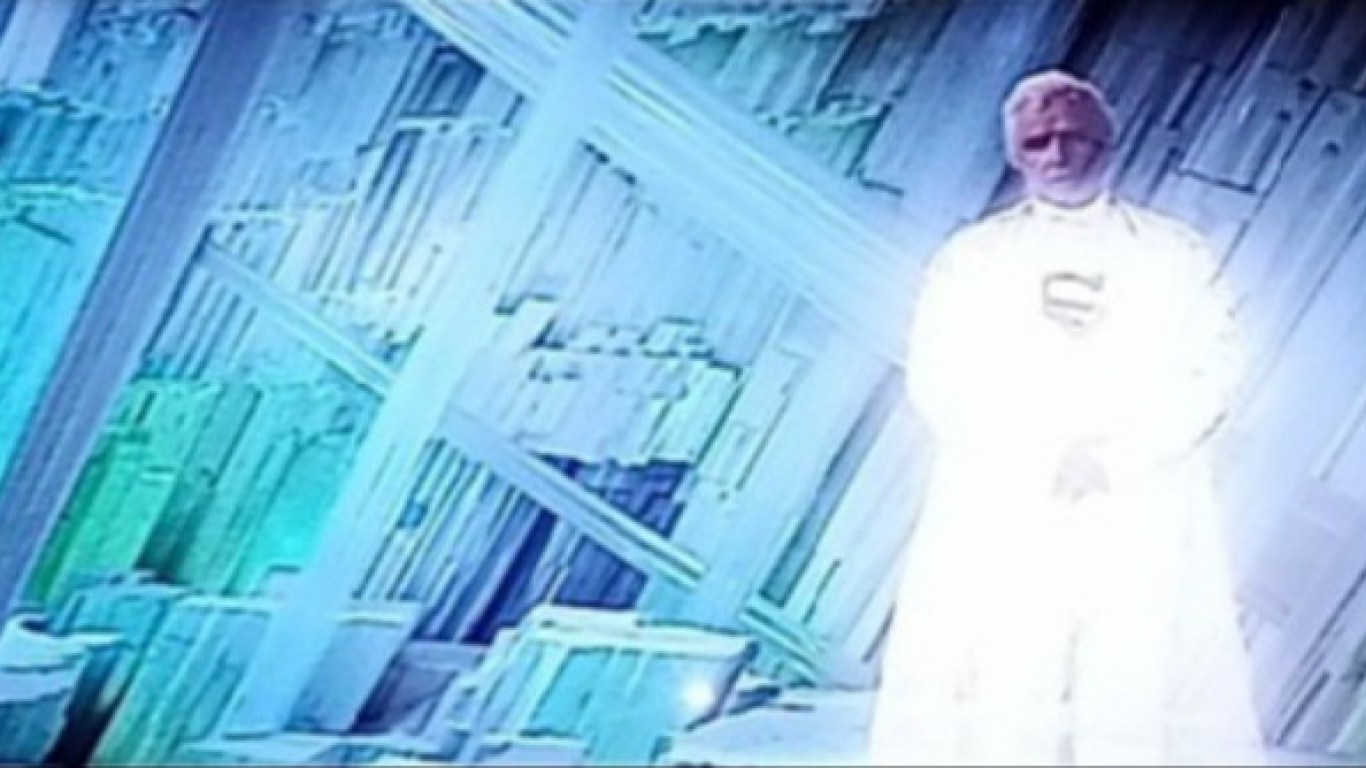 Director Richard Donner was fired during the production of “Superman II” and replaced by Richard Lester, who re-shot a number of scenes. Donner’s original footage was later rediscovered and then released under his supervision, leading to two starkly different versions. While arguably richer in tone and story detail, the “Donner Cut” is also somewhat incomplete. 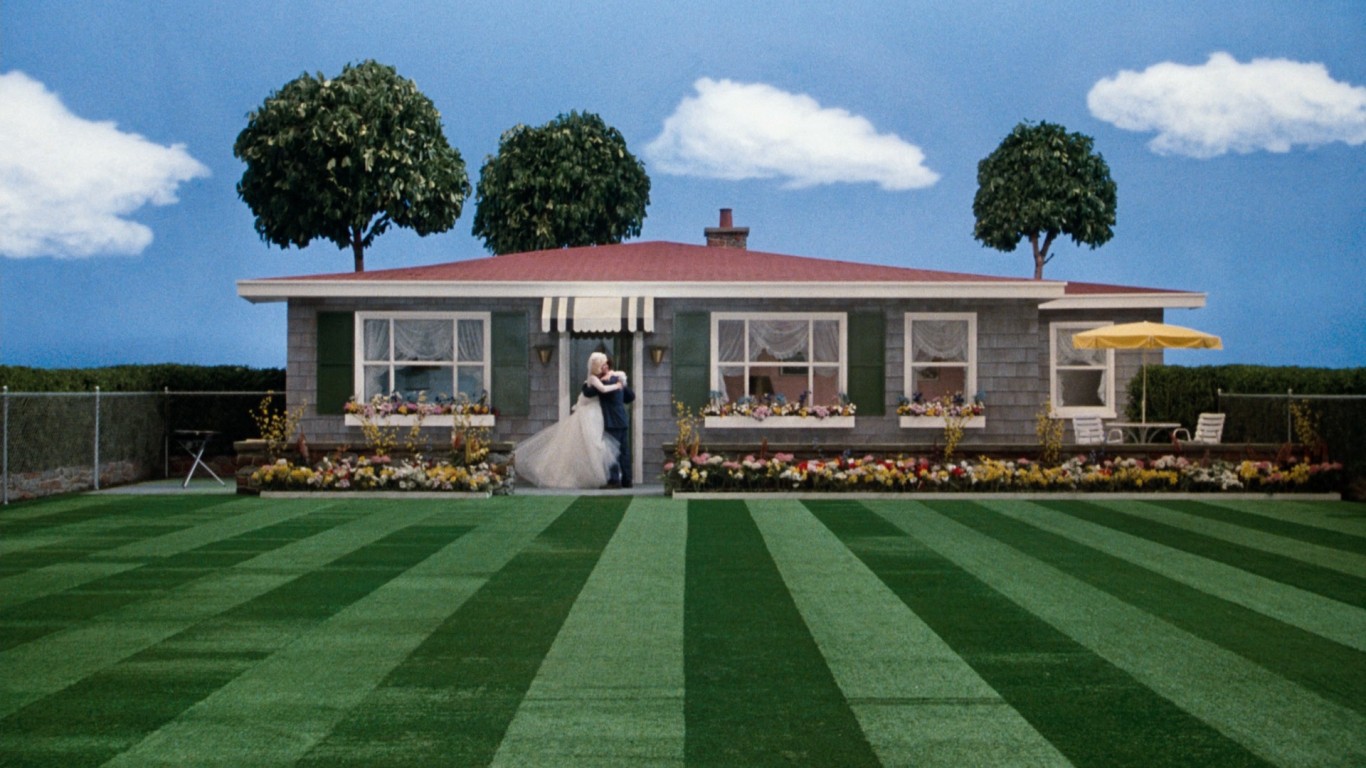 This dark musical comedy could have been even darker had director Frank Oz stuck to his original ending. To the chagrin of test audiences, it featured the plant-like space creature eating both protagonists and then embarking on a citywide rampage. Viewers can now catch Oz’s original cut on DVD and Blu-ray. 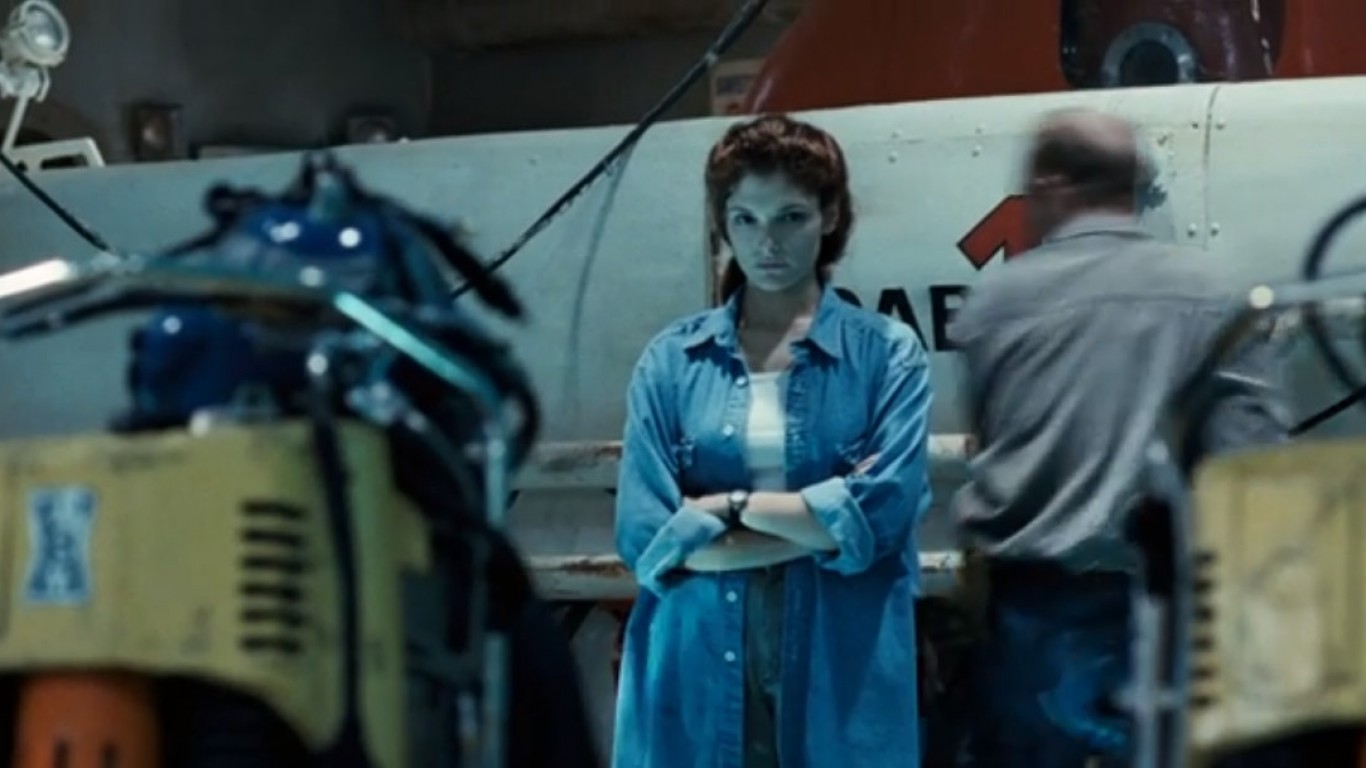 Despite some groundbreaking special effects, James Cameron’s underwater sci-fi adventure underperformed during its theatrical release. He added 28 minutes of footage for the subsequent Special Edition, which gives each character more dimension and features an alternate ending. 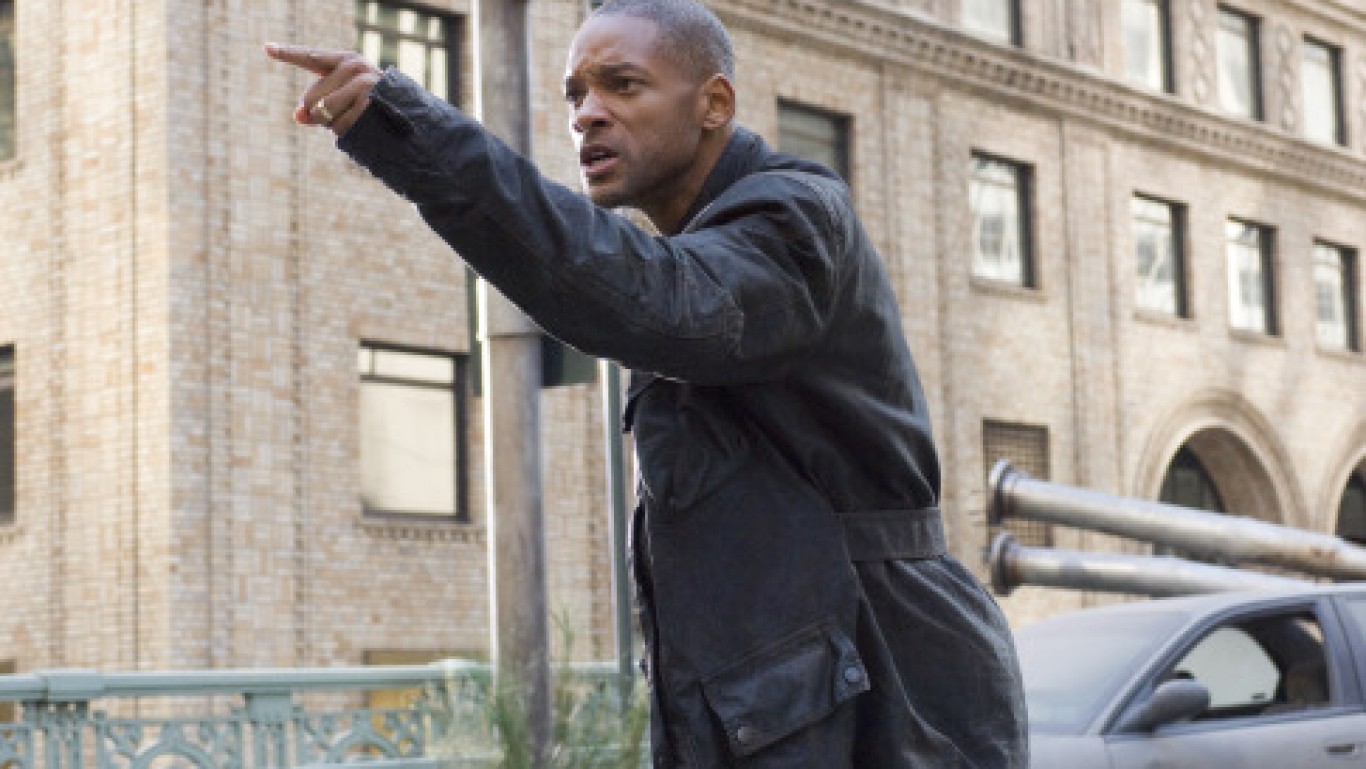 The theatrical cut of this post-apocalyptic actioner ends on a tragic but optimistic note, whereby the hero (Will Smith) kills himself and his attackers for the greater good. A 2008 DVD release featured an alternate ending, which was much truer to the source novel. In this version, the hero discovers his own monster-like tendencies and forges a mutual understanding with the infected.