Once Popular Movies That Are Now All But Forgotten 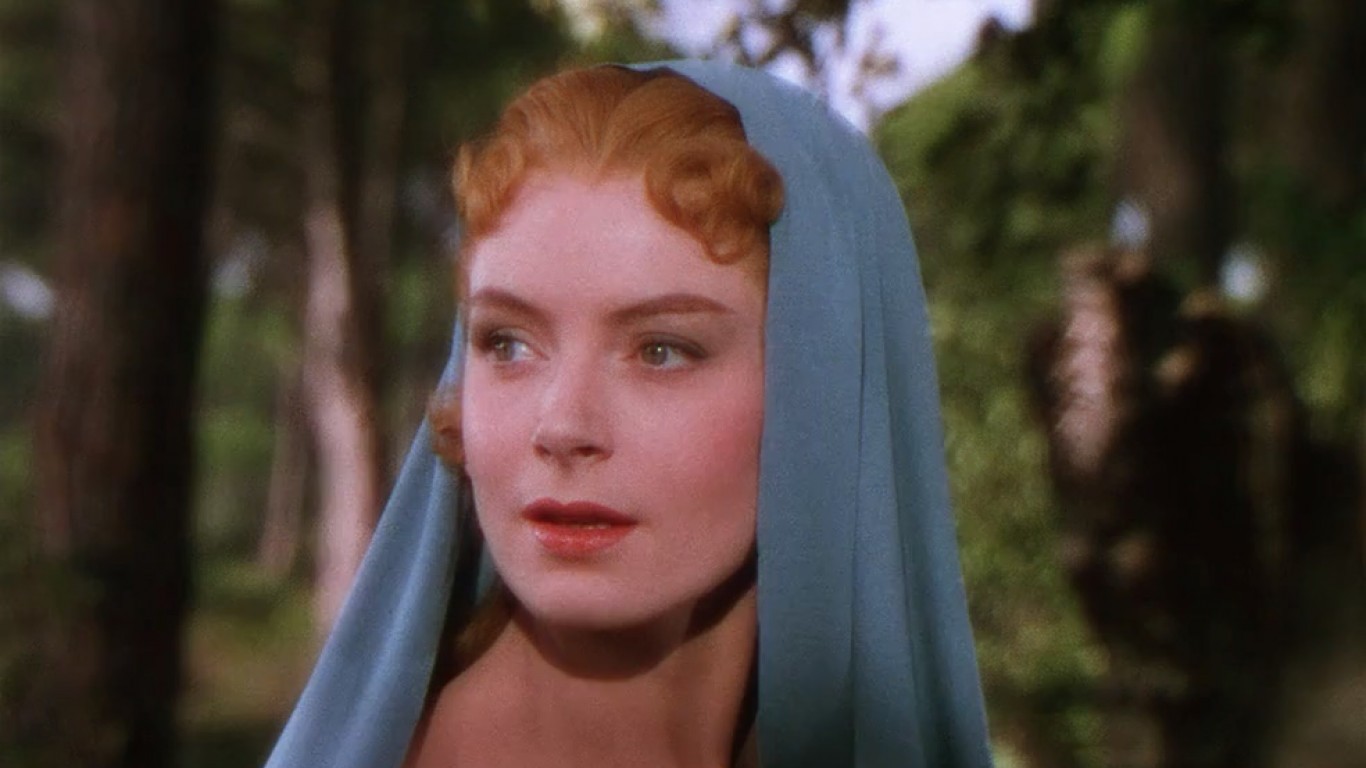 This historical epic takes place in ancient Rome and chronicles the spread of Christianity through the story of its two romantic leads. It went big on spectacle and became the highest-grossing film of 1951. The title is Latin for “Where are you going?” 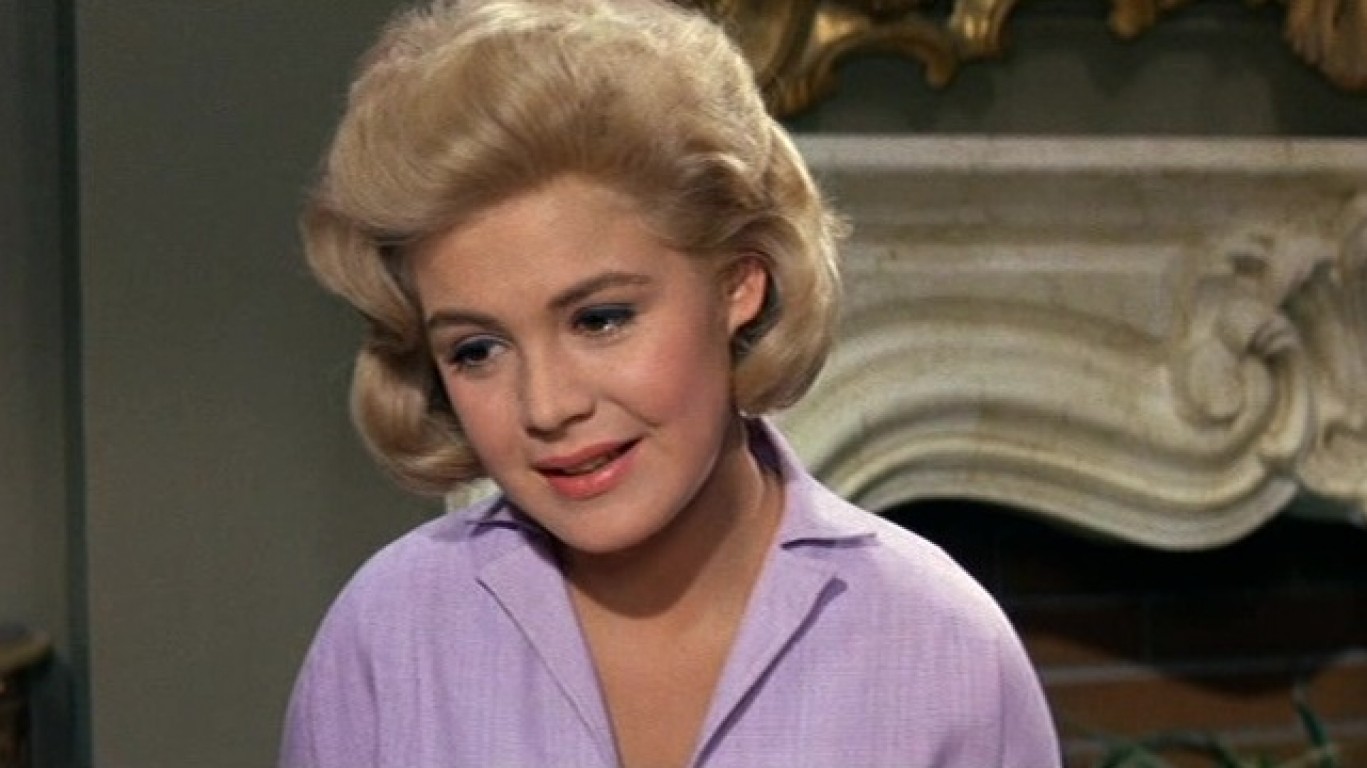 This lighthearted romantic comedy follows wealthy industrialist Robert L. Talbot (Hudson) to the Italian Riviera, where he tries to win back his mistress. With the arrival of teenage tourists comes an exploration of generational differences. The film was remade multiple times in India. 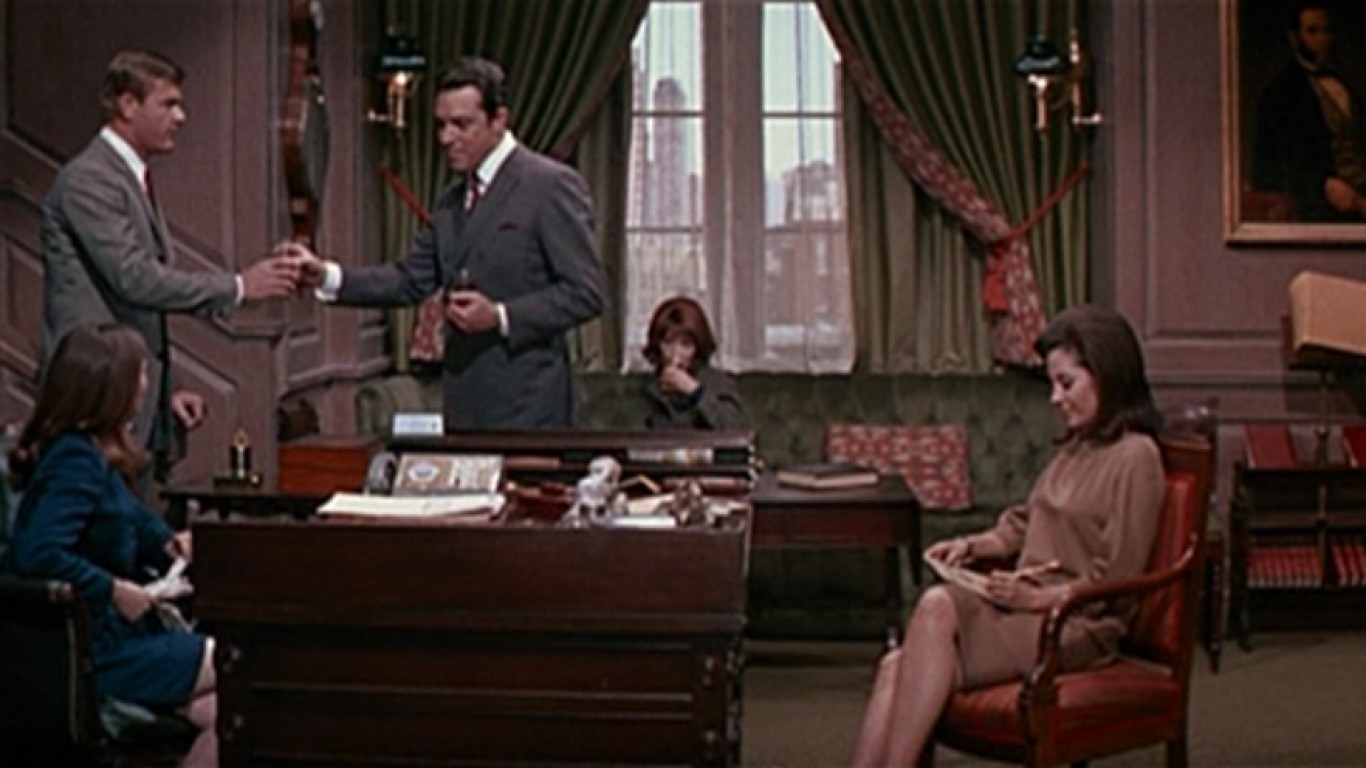 This star-studded drama centers around three aspiring female entertainers who grapple with drug addiction. Despite negative reviews, it was a resounding commercial success. It was later parodied in the 1970 musical satire “Beyond the Valley of the Dolls,” from a script by Roger Ebert. 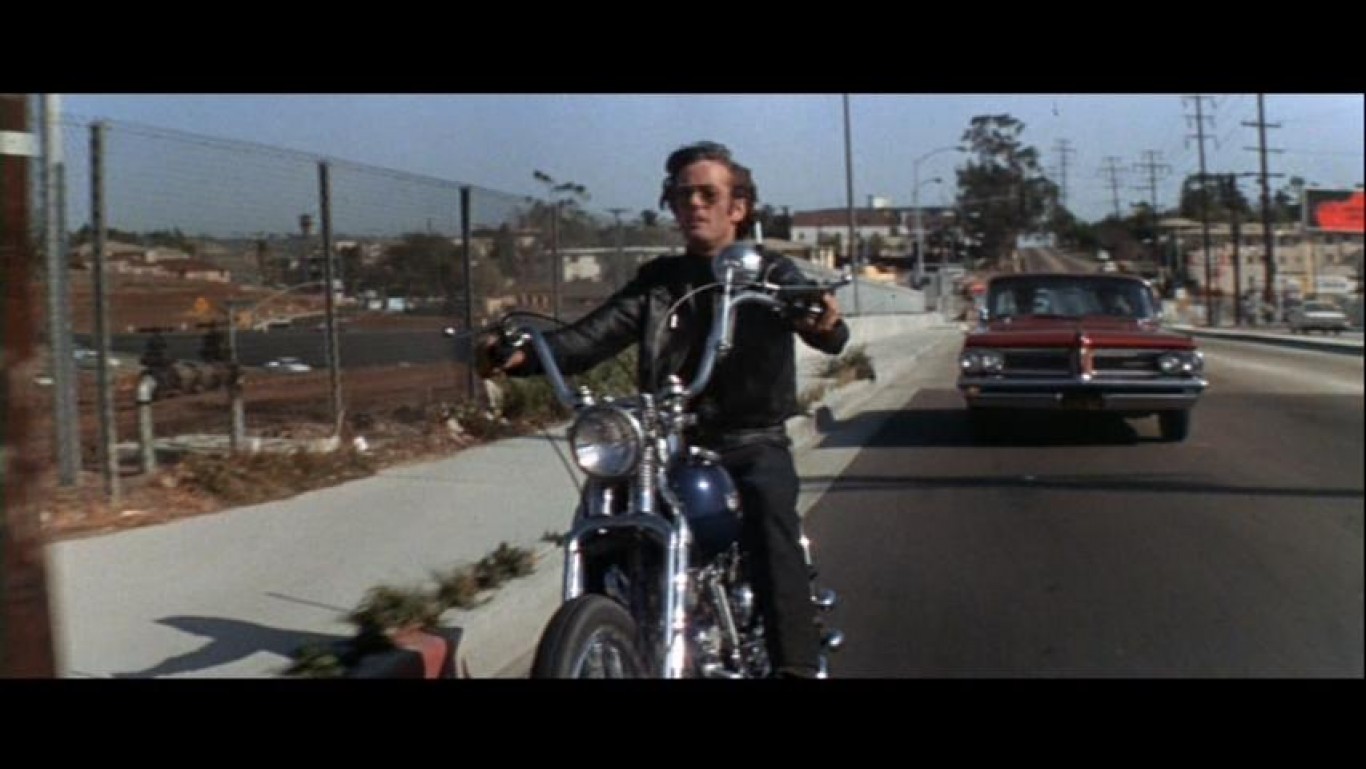 Before starring in “Easy Rider,” Peter Fonda played a Hell’s Angel in this biker outlaw film. The story weaves a tale of vengeance while offering a stark glimpse into 1960s counterculture. Directed by Roger Corman, it was the highest-grossing low-budget film of its time. 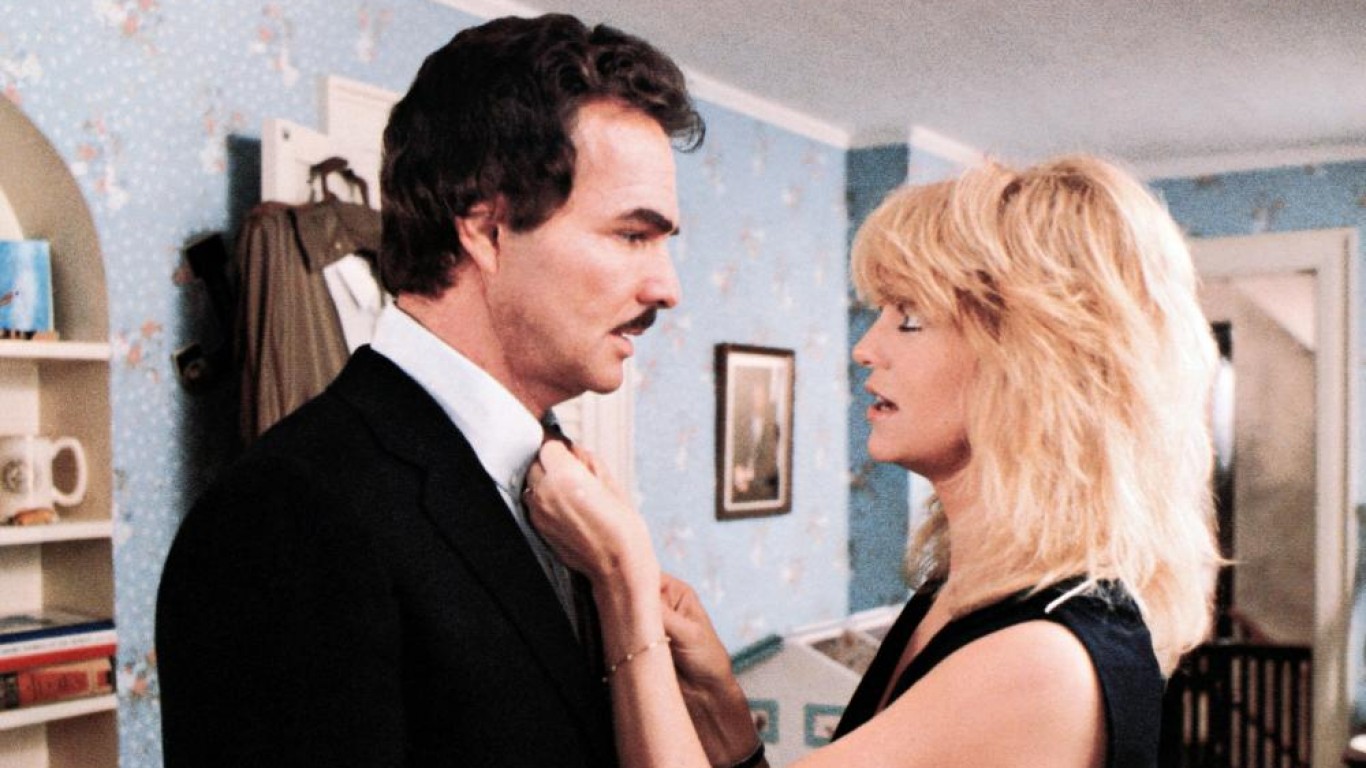 This endearing romantic comedy sends a screenwriter couple (Reynolds and Hawn) through the wringer as they try their hand at marriage. It holds a paltry audience score of 29% on Rotten Tomatoes. Barry Levinson co-wrote the script and Norman Jewison directed.