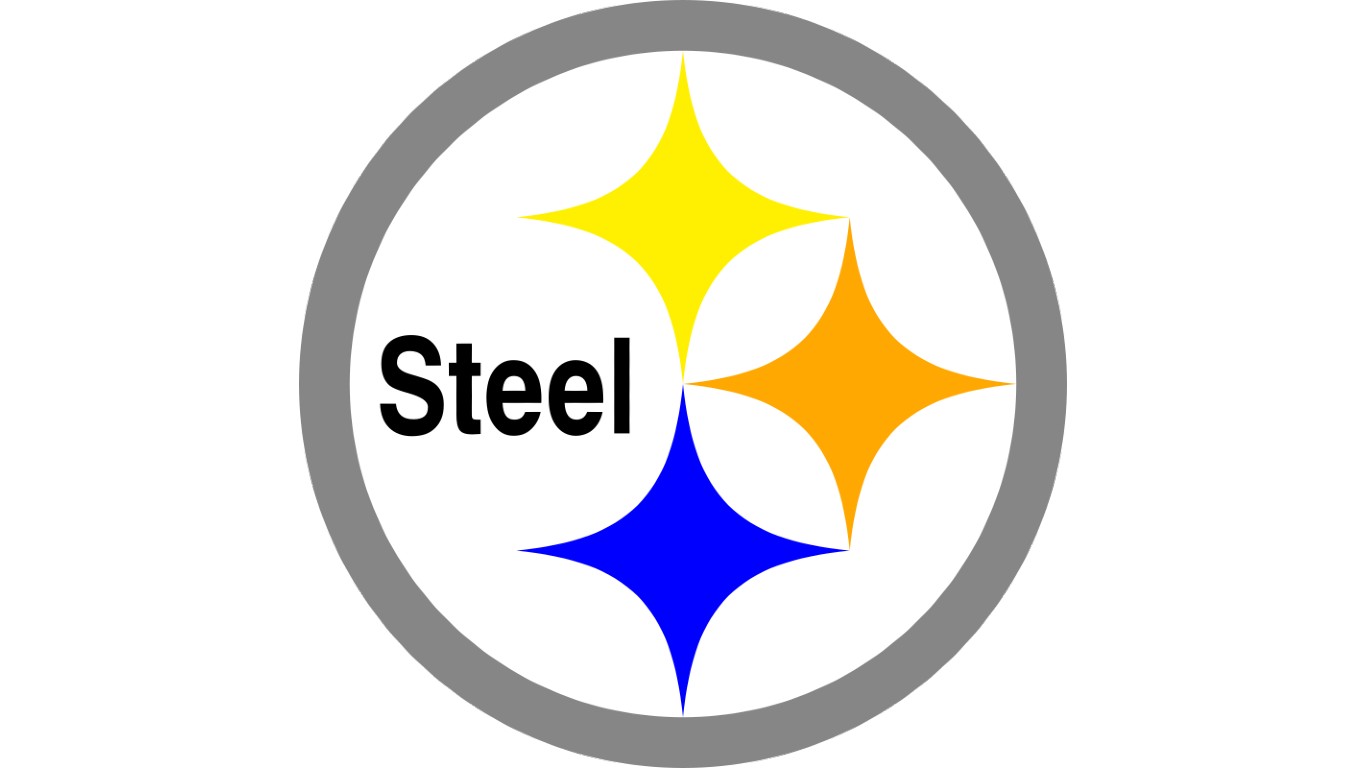 More than 22 million metric tons of CO2 equivalent emissions have been spewed by United States Steel in 2019. Its plant in Gary, Indiana, is responsible for about 41% of those emissions. Since 2000, the Pittsburgh-based company has been fined $38 million for environment-related transgressions. For context, the company reported $20 billion in revenue and $3.8 billion in net earnings in 2021. 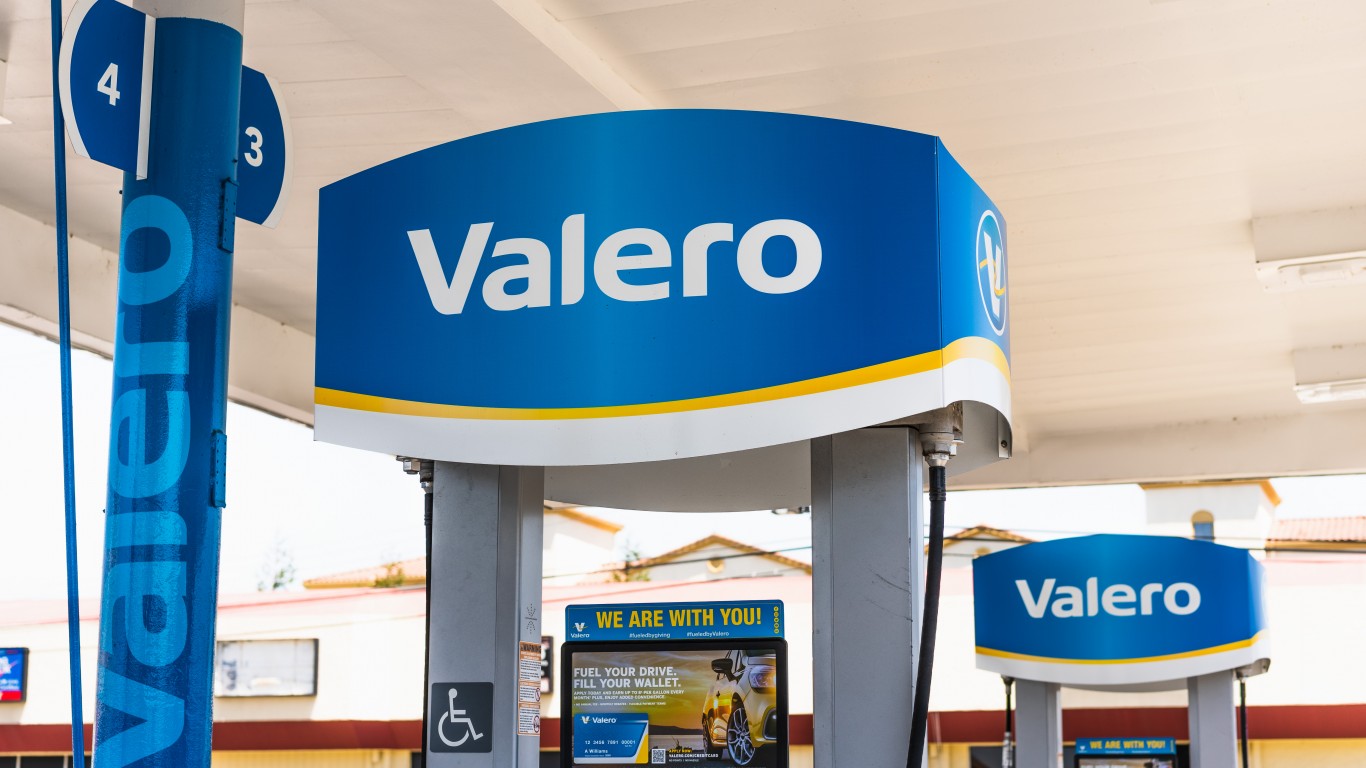 San Antonio-based Valero Energy has been fined more than $1 billion for environmental offenses since 2000. As part of a Clean Air Act settlement pertaining to its refineries, Valero said it would spend about $700 million to install improved emission controls. It also agreed to pay a civil penalty of $5.5 million and spend $5.5 million on other environmental projects. The company reported nearly $114 billion in revenue in 2021. 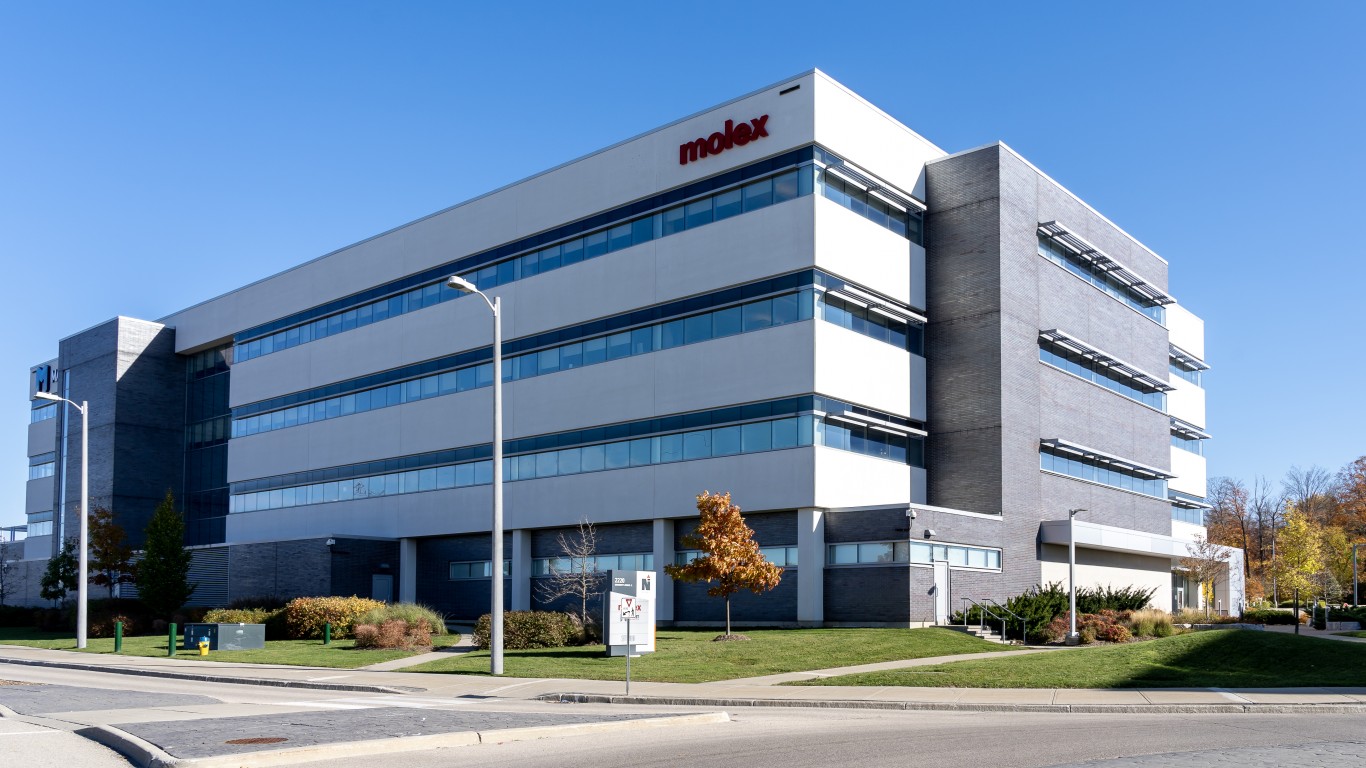 The Wichita, Kansas-based business has been fined more than $813 million since 2000. In 2009, Koch’s Invista company, which makes fiber and resins, said it would pay a $1.7 million civil penalty and spend about $500 million to correct self-reported environmental violations discovered at facilities in seven states. The company generates $115 billion in annual revenue, according to Forbes. 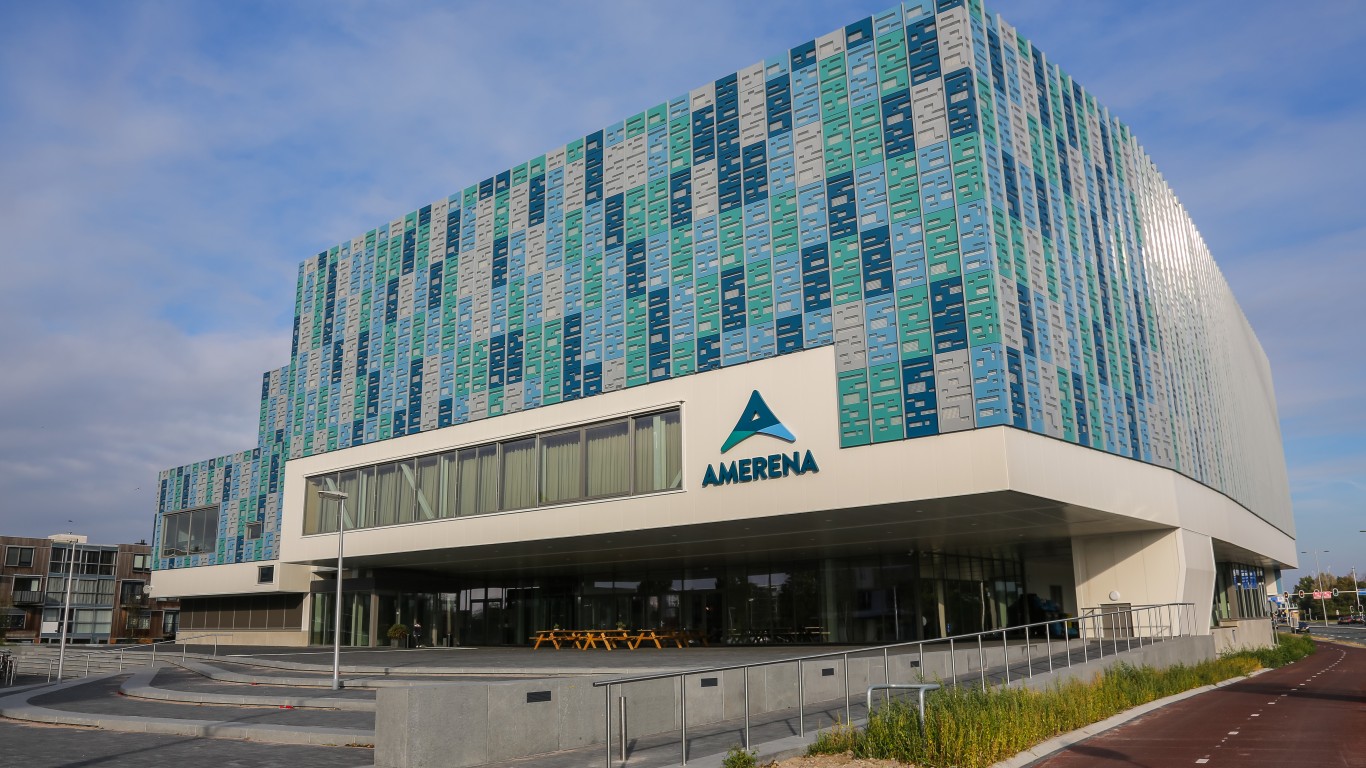 Three plants of St. Louis-based power company Ameren were responsible for more than 96% of the company’s CO2 equivalent emissions. In 2005, its Illinois Power Company division and its successor, Dynegy Midwest Generation, agreed to pay $24 million — a $9 million civil penalty and $15 million in spending on projects to mitigate harm caused by unlawful emissions — to Illinois and the U.S. government to settle Clean Air Act violations at five Illinois power plants. 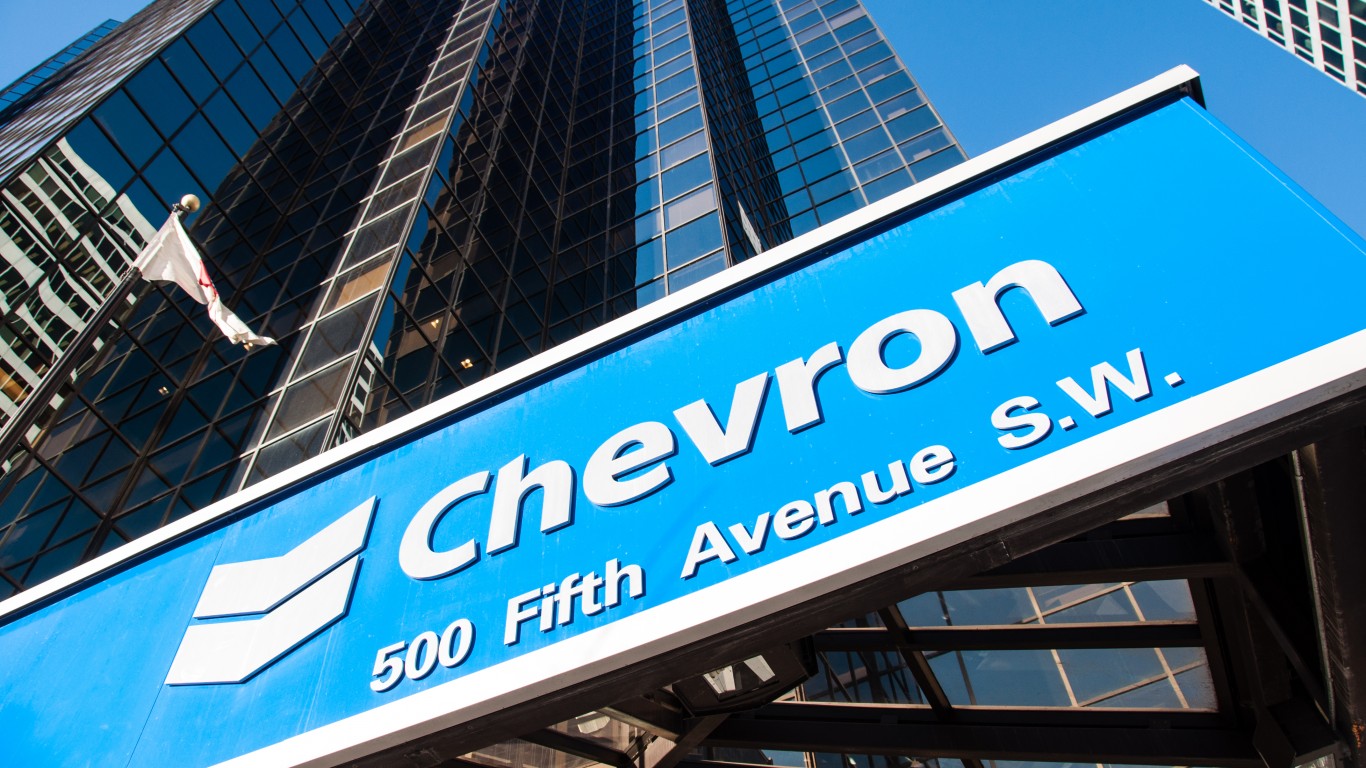 Chevron has been fined more than $703 million for environmental violations since 2000. In 2003, the San Ramon, California-based company reached an agreement with the EPA to spend more than $278 million to cut emissions by almost 10,000 tons a year from five petroleum refineries representing more than 5% of the total refining capacity in the U.S. Chevron reported revenue of $162 billion and net income of $15.6 billion in 2021.