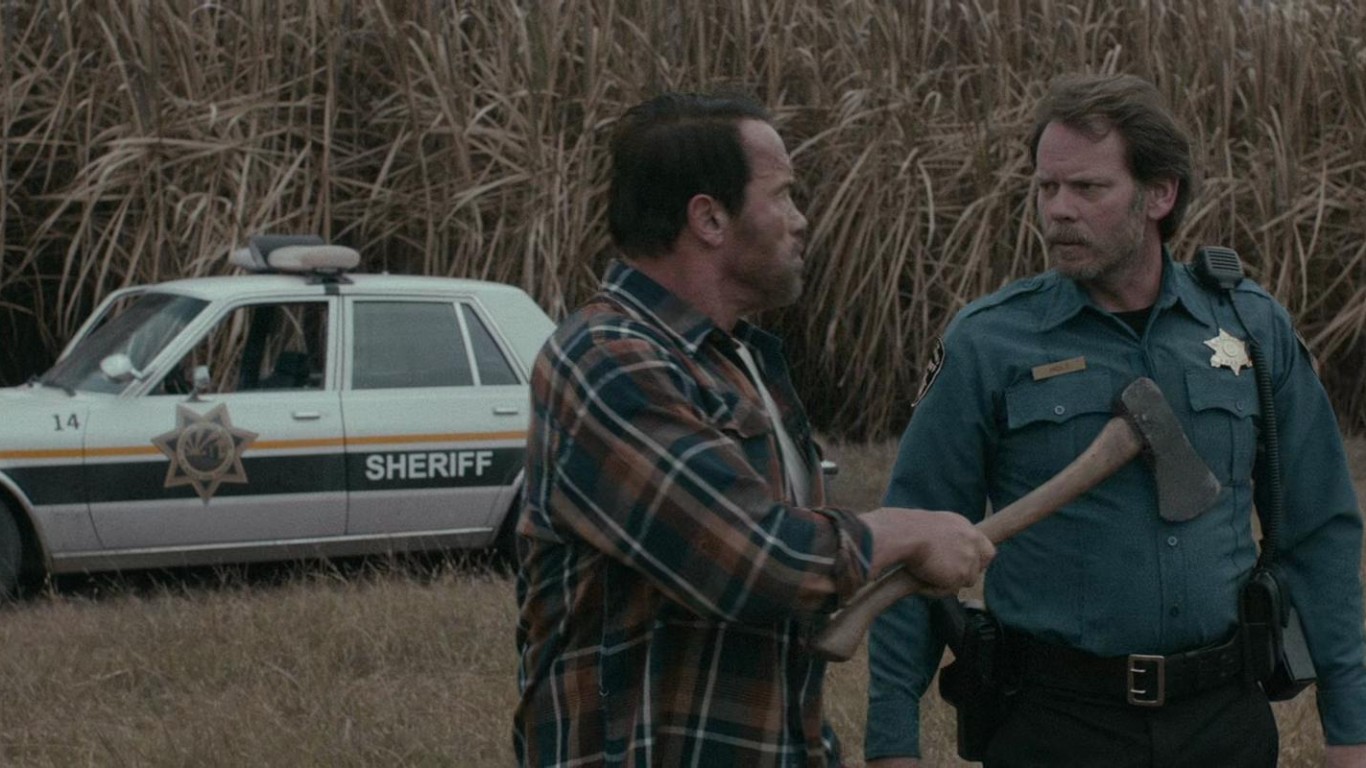 “Maggie” is among the biggest box-office successes in the zombie genre, grossing $457.3 million. Arnold Schwarzenegger stars as a father who tries to save his daughter from a virus that has turned her into a zombie. Rotten Tomatoes critics felt the movie was “redeemed by strong performances and an unexpectedly thoughtful tone.” 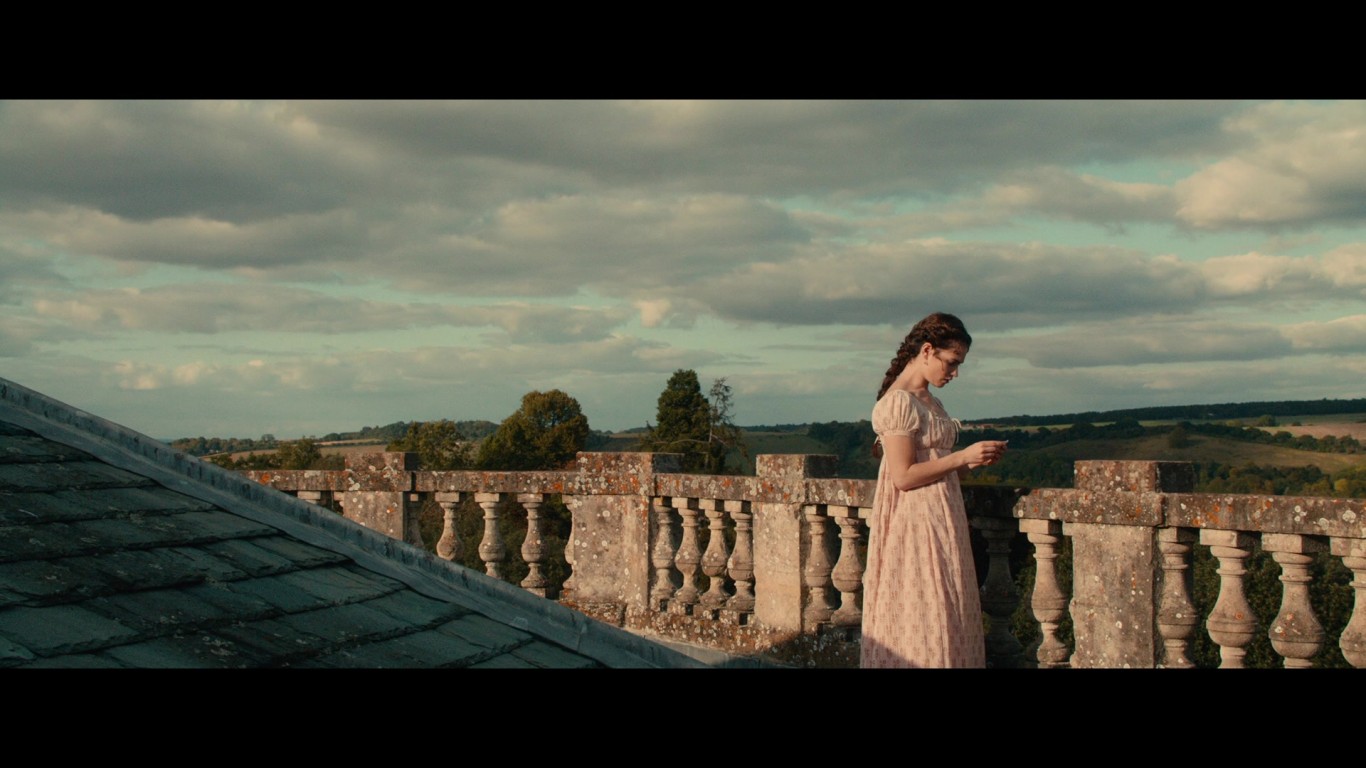 Jane Austen might recoil in horror over “Pride and Prejudice and Zombies,” a mashup of period movies and zombie flicks. In 19th-century England, a female martial arts expert and an arrogant but prolific zombie-killing gentleman join forces to fight the undead. Rotten Tomatoes critics said the film “manages to wring a few fun moments out of its premise, but never delivers the thoroughly kooky mashup its title suggests.” 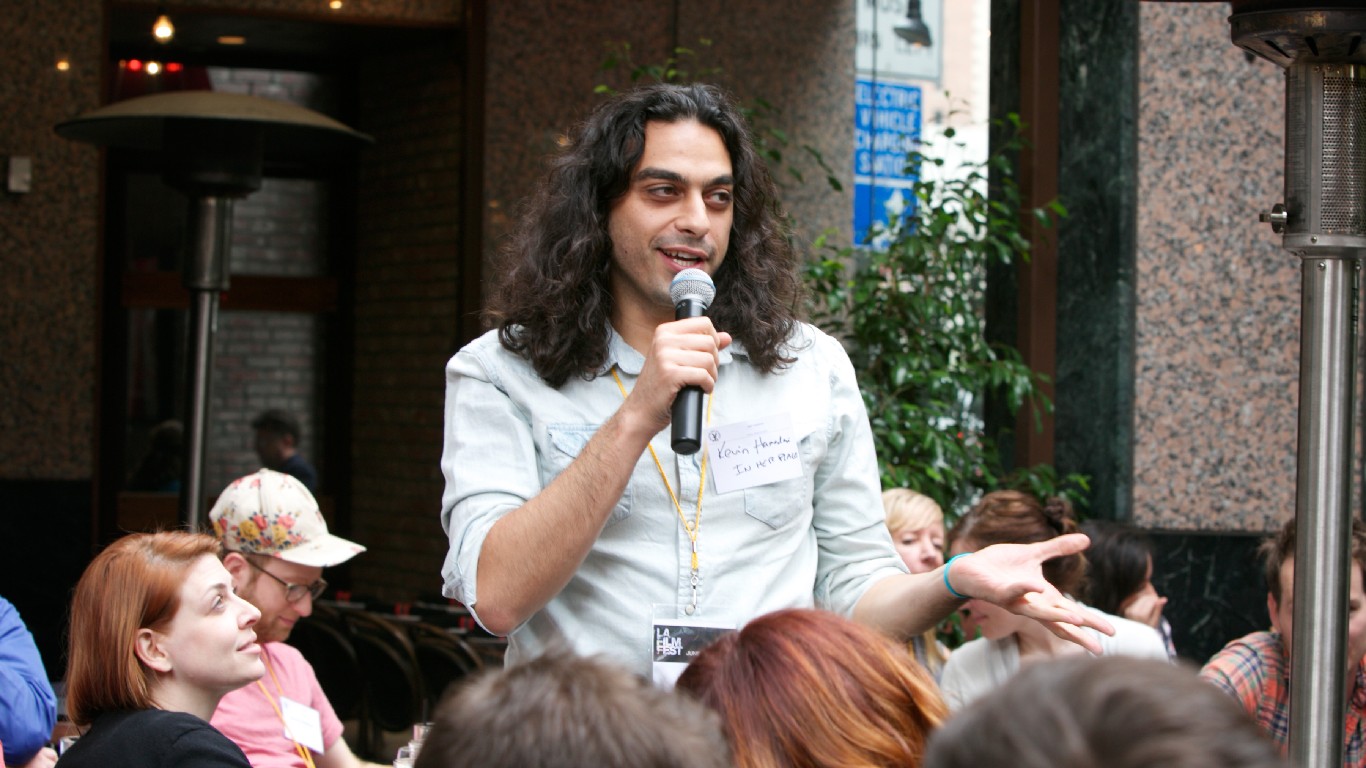 Also known simply as “ZMD,” “Zombies Of Mass Destruction” is a nod to post-9/11 political satire that pleased critics. The plot concerns an Iranian college student and a gay businessman who unite to battle zombie hordes. 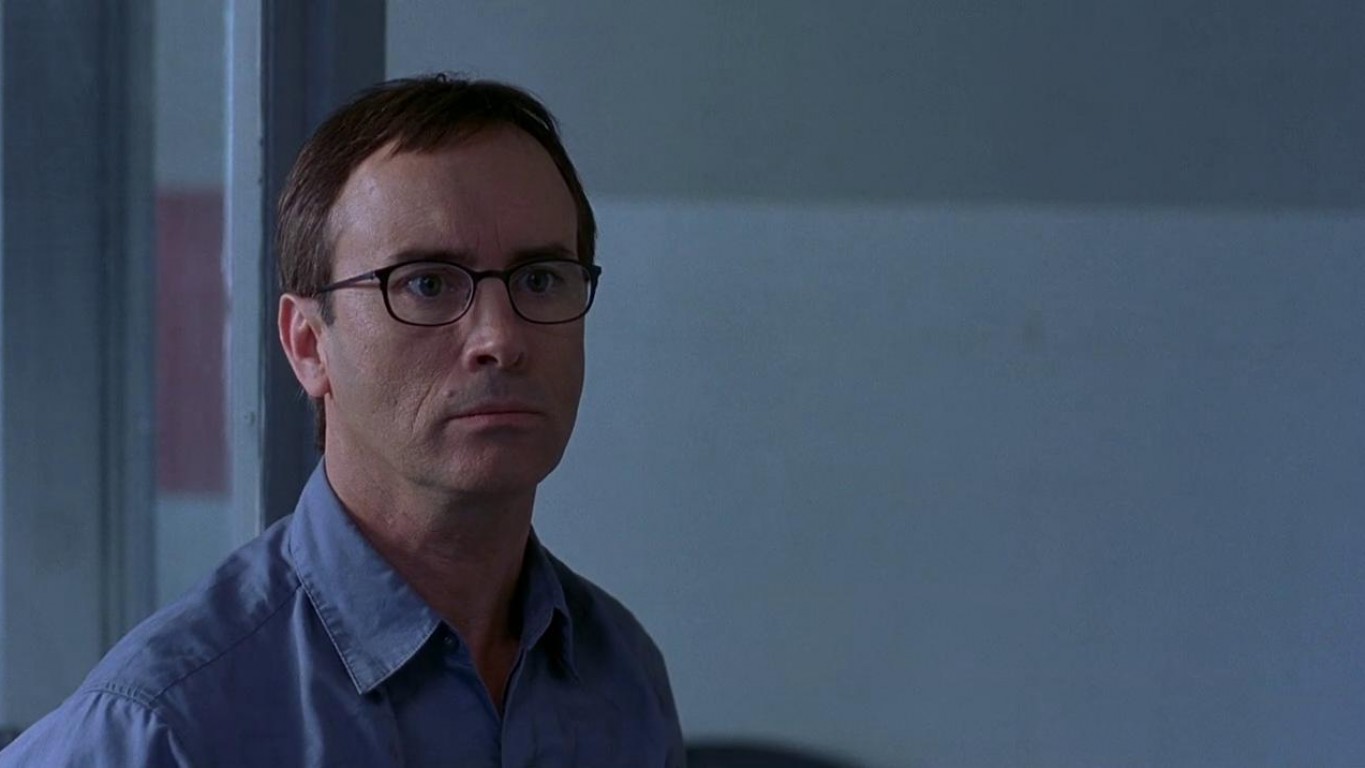 Another Brian Yuzna entry on the list, “Beyond Re-Animator” didn’t receive the same level of critical acclaim as the Yuzna-produced “Re-Animator” from 1985. In this one, a doctor, who as a boy, had seen his sister killed by a reanimated corpse, looks into the research of the doctor who performed the gruesome experiments. 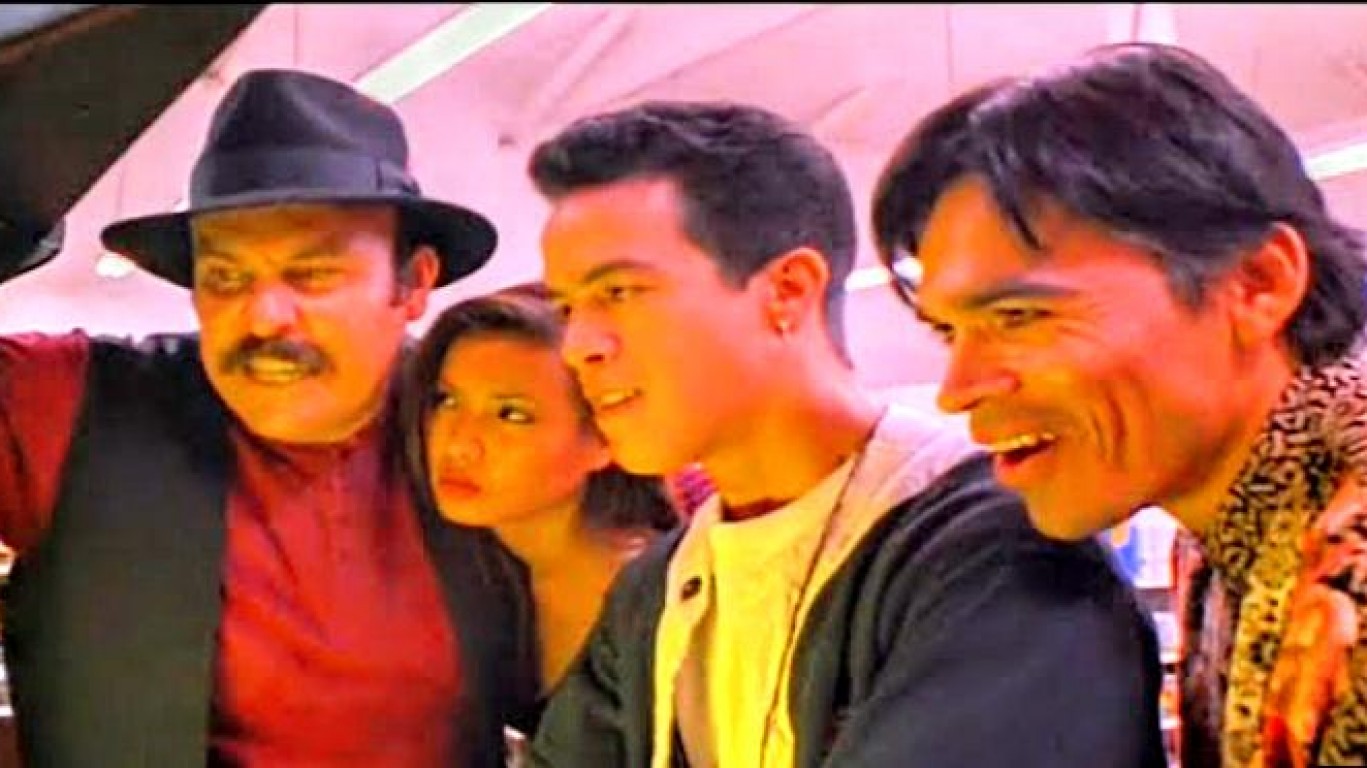 Brian Yuzna, who produced the well-received zombie flick “Re-Animator” in 1985, directed “Return of the Living Dead III.” In the film, a teen uses a chemical developed by the army to bring his dead girlfriend back to life after she was killed in a motorcycle accident.