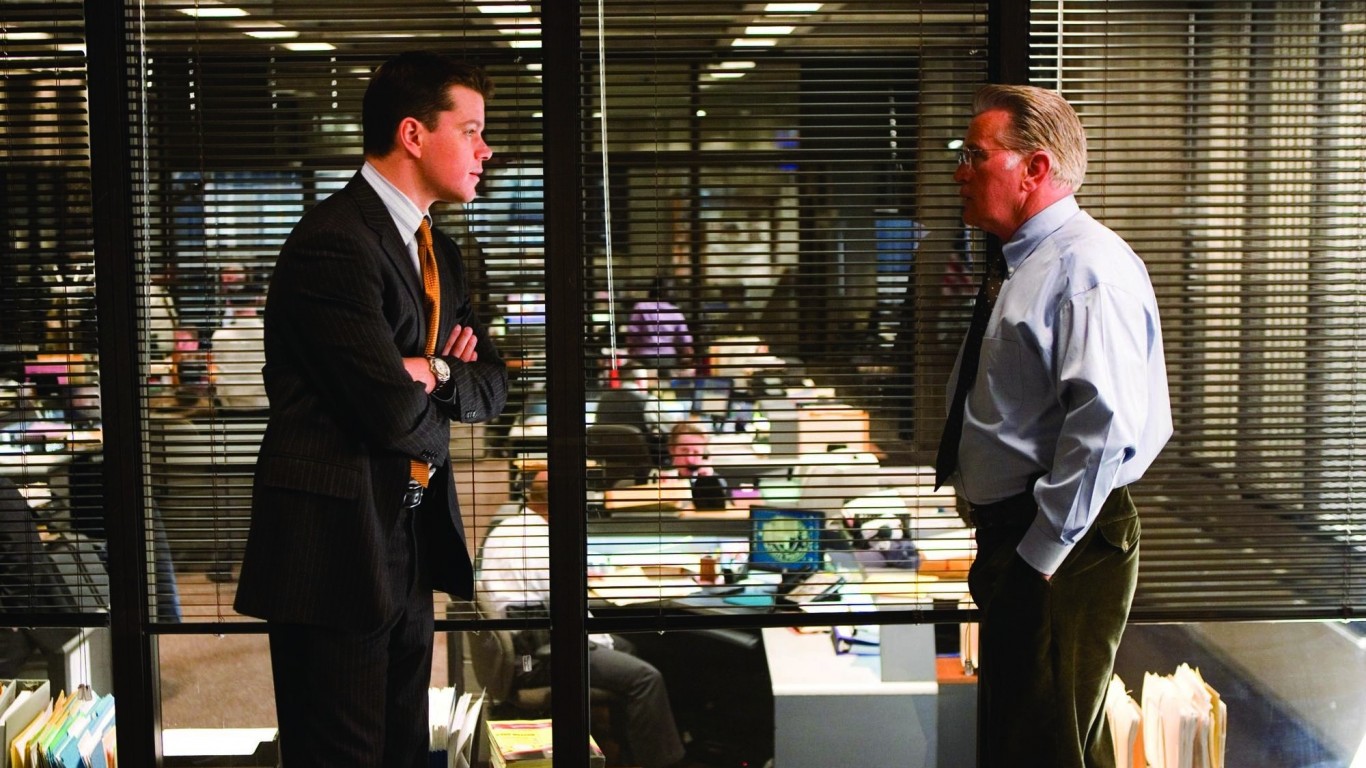 Before it was adapted into the critically acclaimed, four-time Oscar winner (including Best Picture and Martin Scorcese’s first win for Best Director), “The Departed” was a 2002 film from Hong Kong called “Infernal Affairs” follows a police officer who infiltrates an organized crime syndicate and another officer who’s secretly a spy for the same syndicate. Scorcese’s remake moves the action to Boston, and stars Leonardo DiCaprio, Matt Damon, Mark Wahlberg, and Jack Nicholson as a mob boss based on gangster Whitey Bulger. It’s a taut, tense crime thriller, and it’s gone down as one of the best films of the decade. 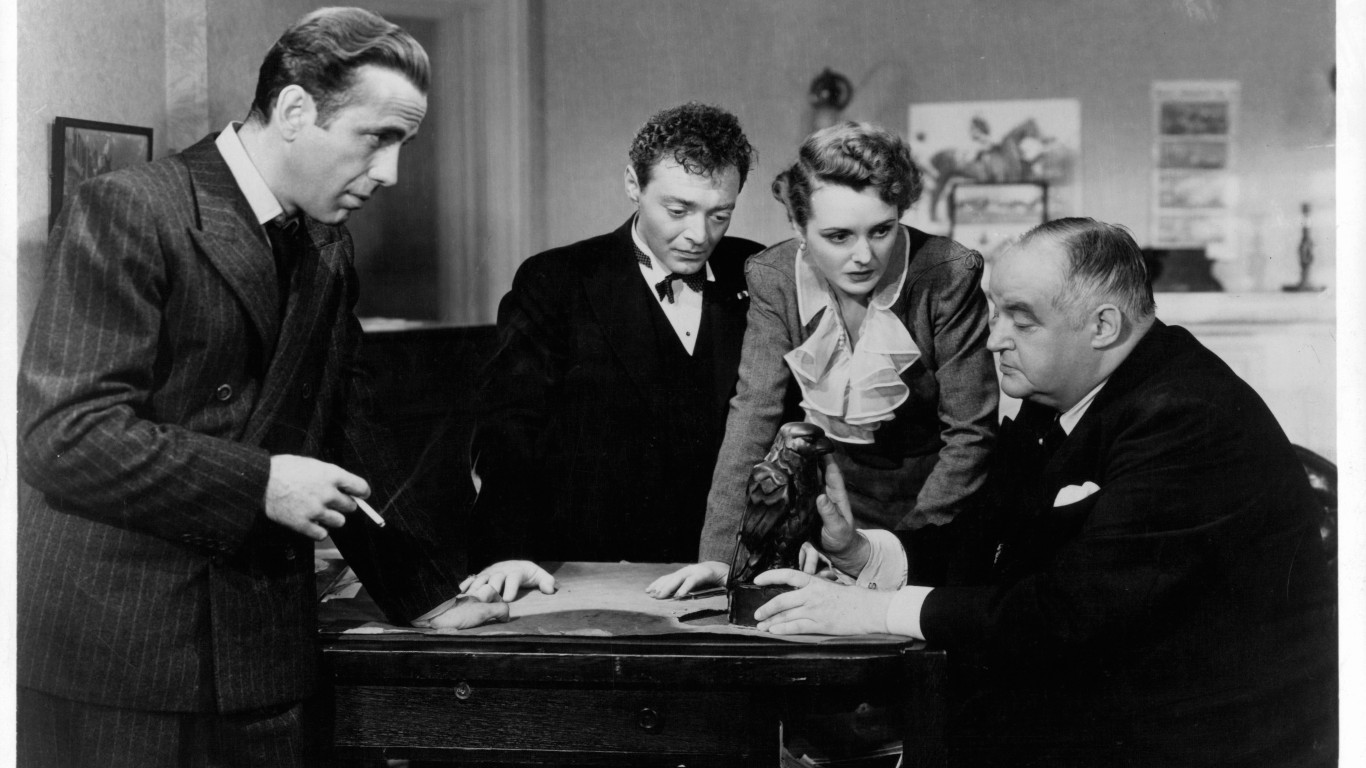 You probably only know “The Maltese Falcon” as the 1941 film noir starring Humphrey Bogart as San Francisco private eye Sam Spade, but this classic film was actually the third adaptation of Dashiell Hammett’s 1930 novel of the same name. The 1931 film hewed very closely to the source material, the first had a slightly looser tone, and had references to homosexuality and nudity; unfortunately, due to the 1934 imposition of the Hays Code, which censored such “improprieties,” the film was largely forgotten and was completely overshadowed by the remake. Bette Davis starred in a 1936 version of the Hammett novel – a looser interpretation, under the title “Satan Met a Lady,” in which “Sam Spade” became “Ted Shane.” It is even more thoroughly forgotten than the 1934 film.