Movies That Won the Most Oscars Every Year Since 1976 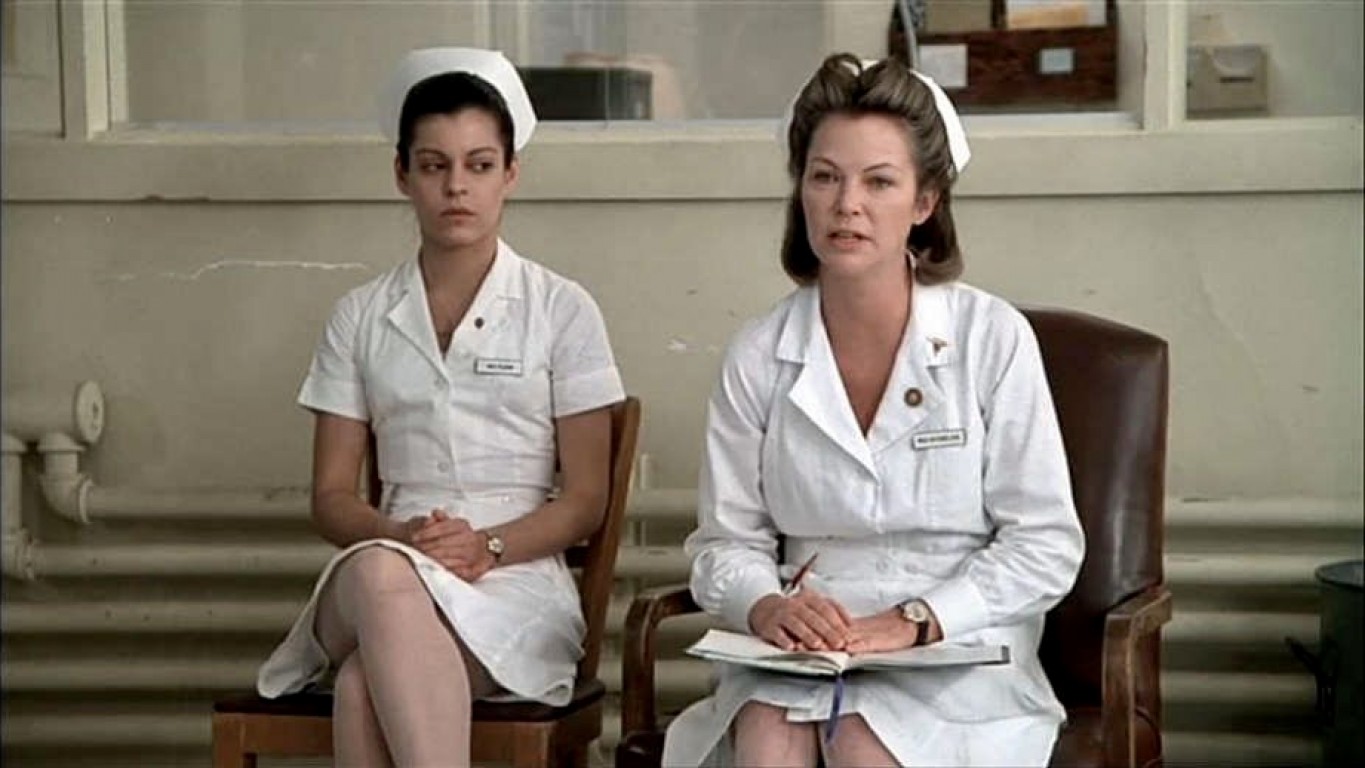 1976
> Movie with the most Oscars: One Flew Over the Cuckoo’s Nest
> Oscar awards: 5
> Oscars won: Best Picture; Actor; Actress; Directing; Writing (Screenplay Adapted From Other Material) 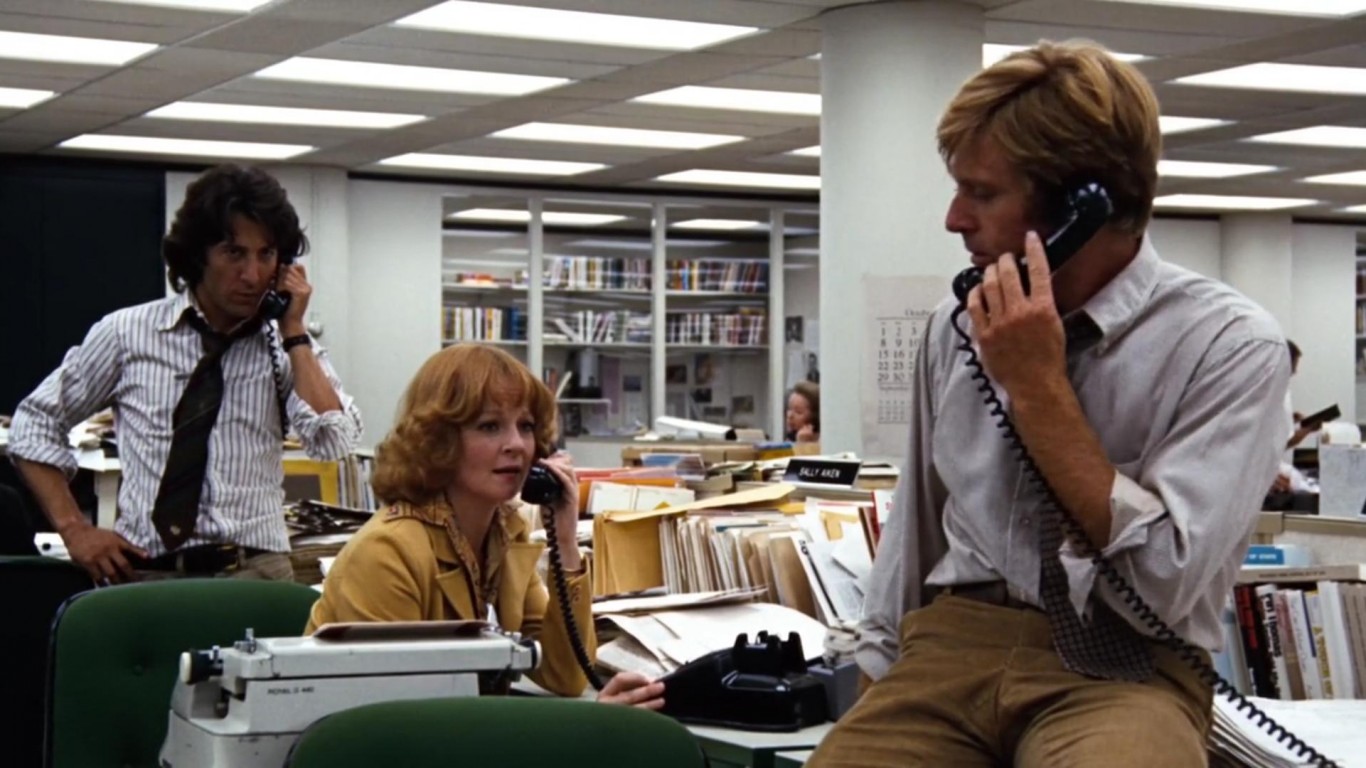 1977 (tie)
> Movie with the most Oscars: All the President’s Men
> Oscar awards: 4
> Oscars won: Actor In A Supporting Role; Art Direction; Sound; Writing (Screenplay–Based On Material From Another Medium)

ALSO READ: Movies That Won the Most Oscars Every Year Since 1976 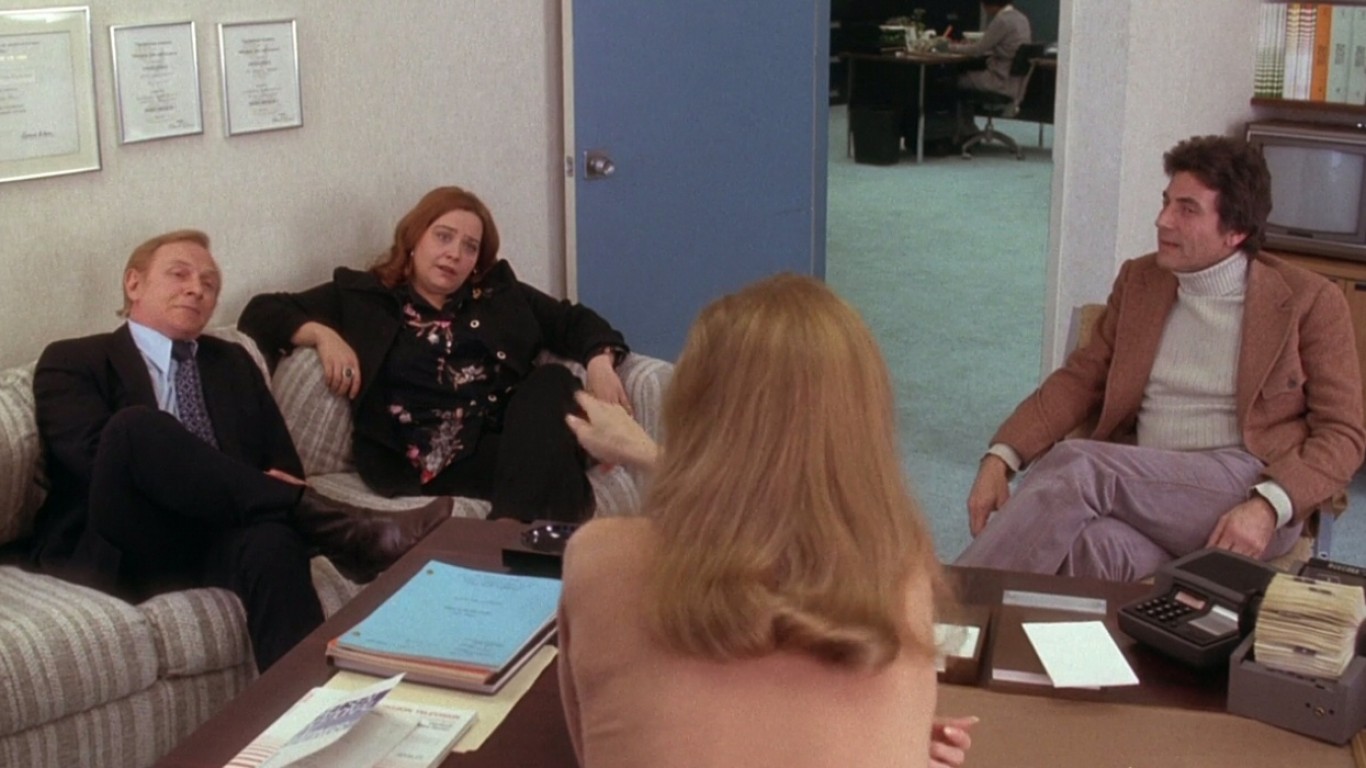 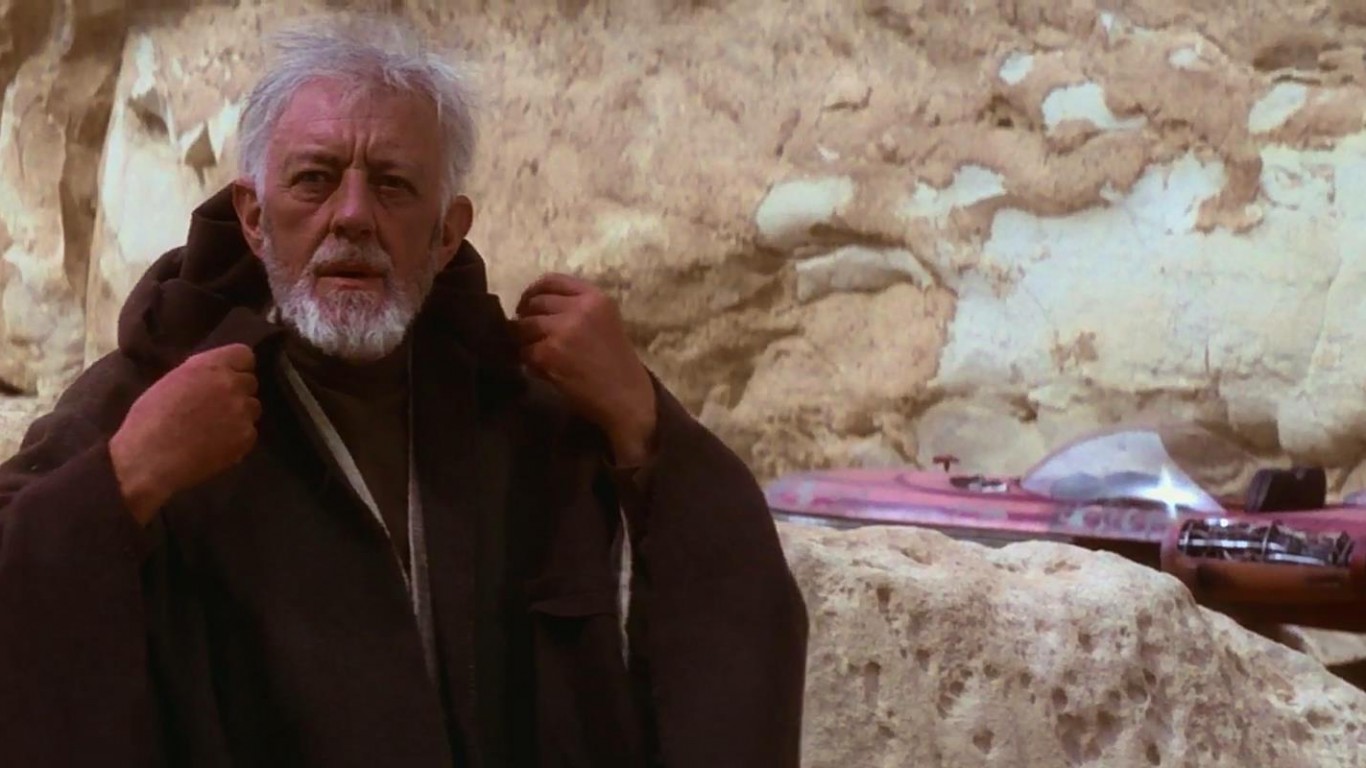 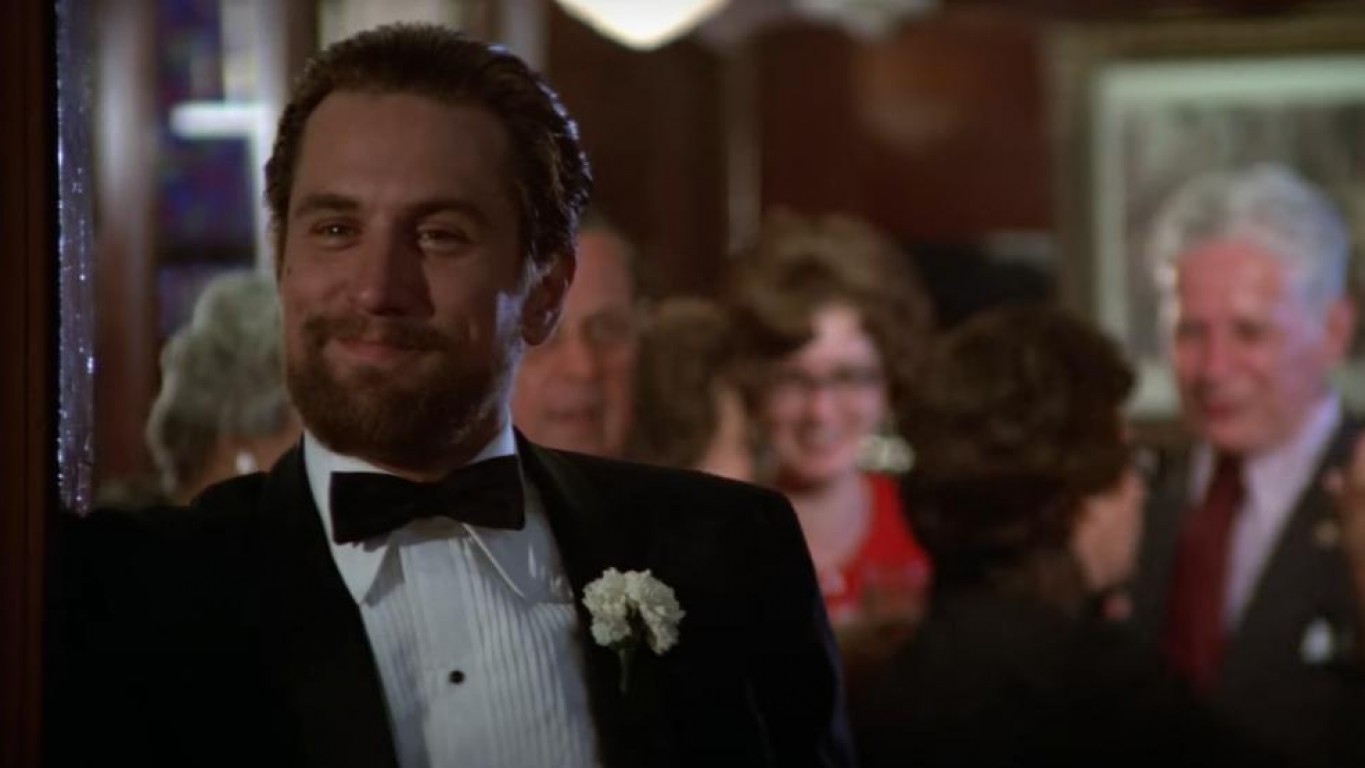