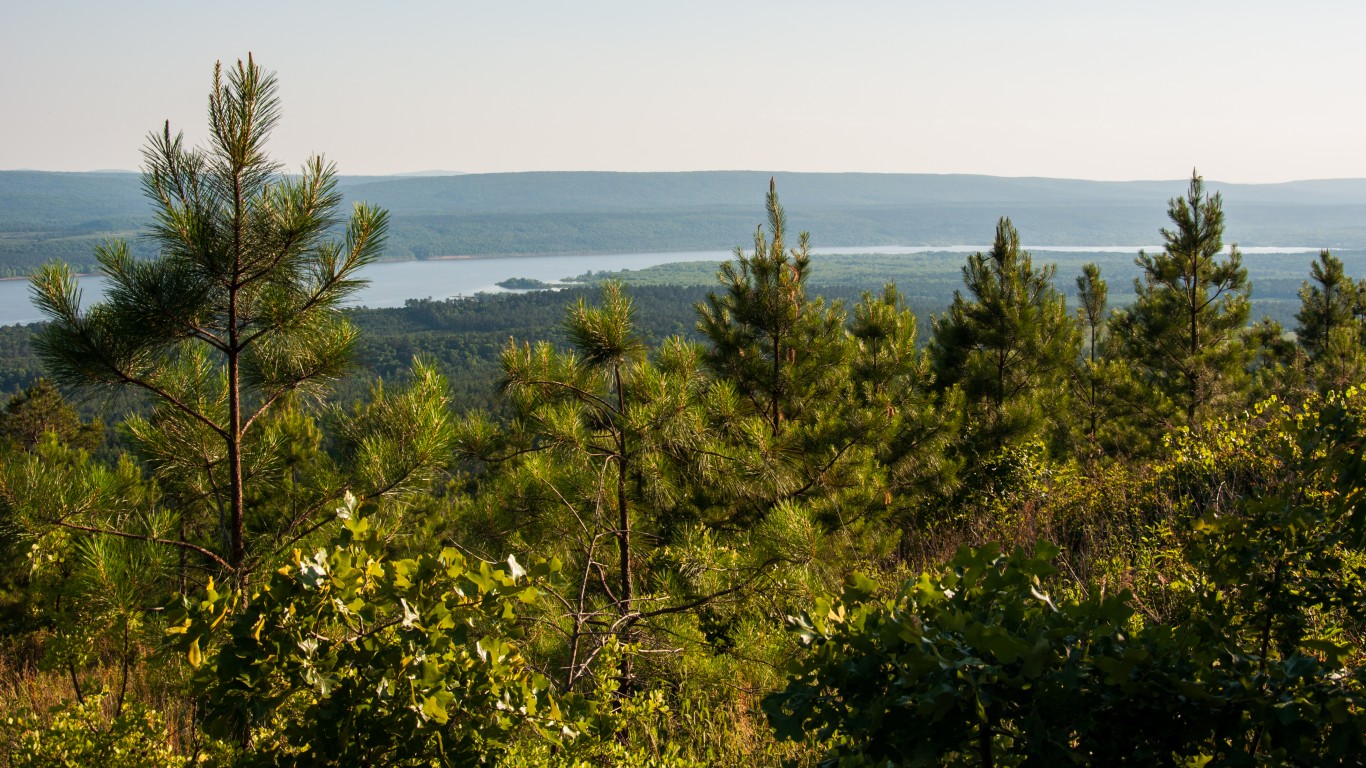 This Queen Anne-style home was the childhood home of Martha Beall Mitchell, wife of Attorney General John N. Mitchell, who spoke her mind during the Watergate scandal that led to the resignation of President Richard M. Nixon. 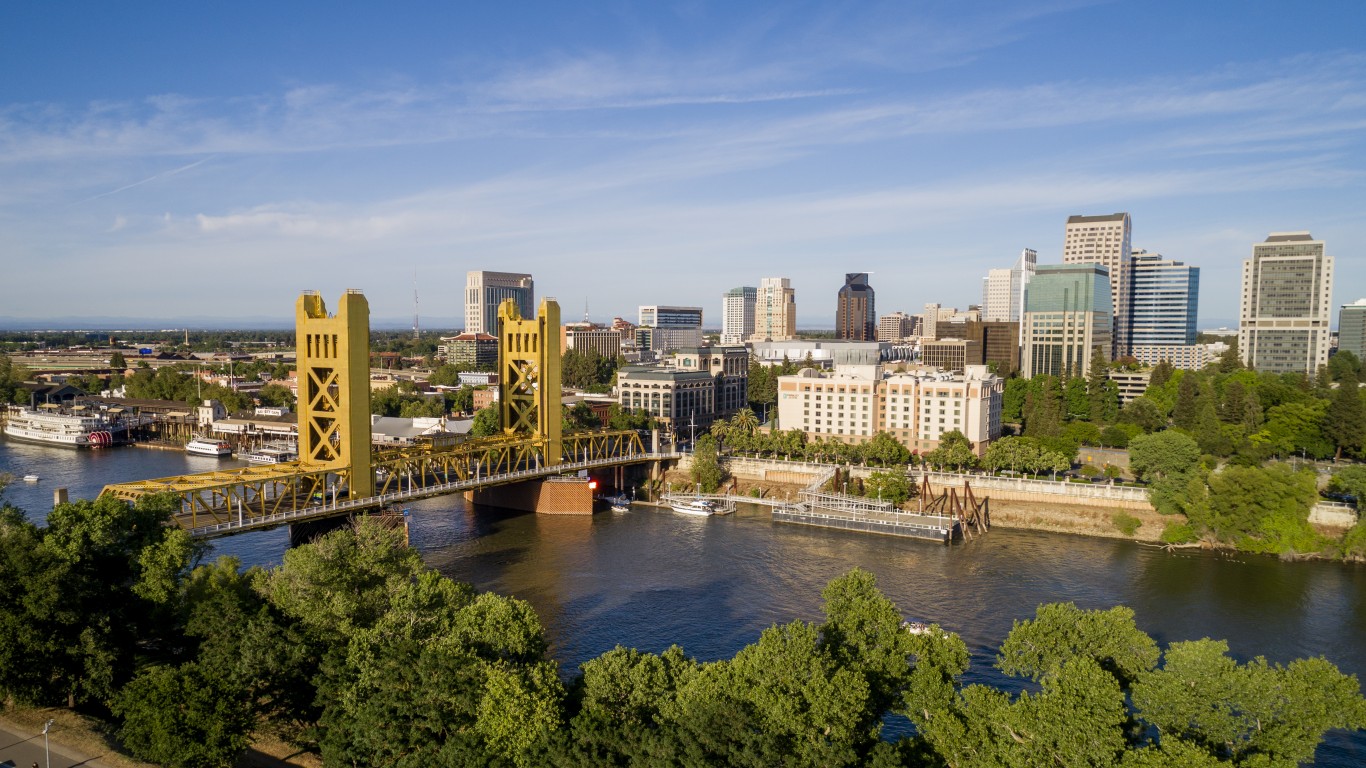 On the market for the first time in 90 years, the Peck-McDowall House is an example of the Colonial Revival architectural style, the work of master architects Dean & Dean. 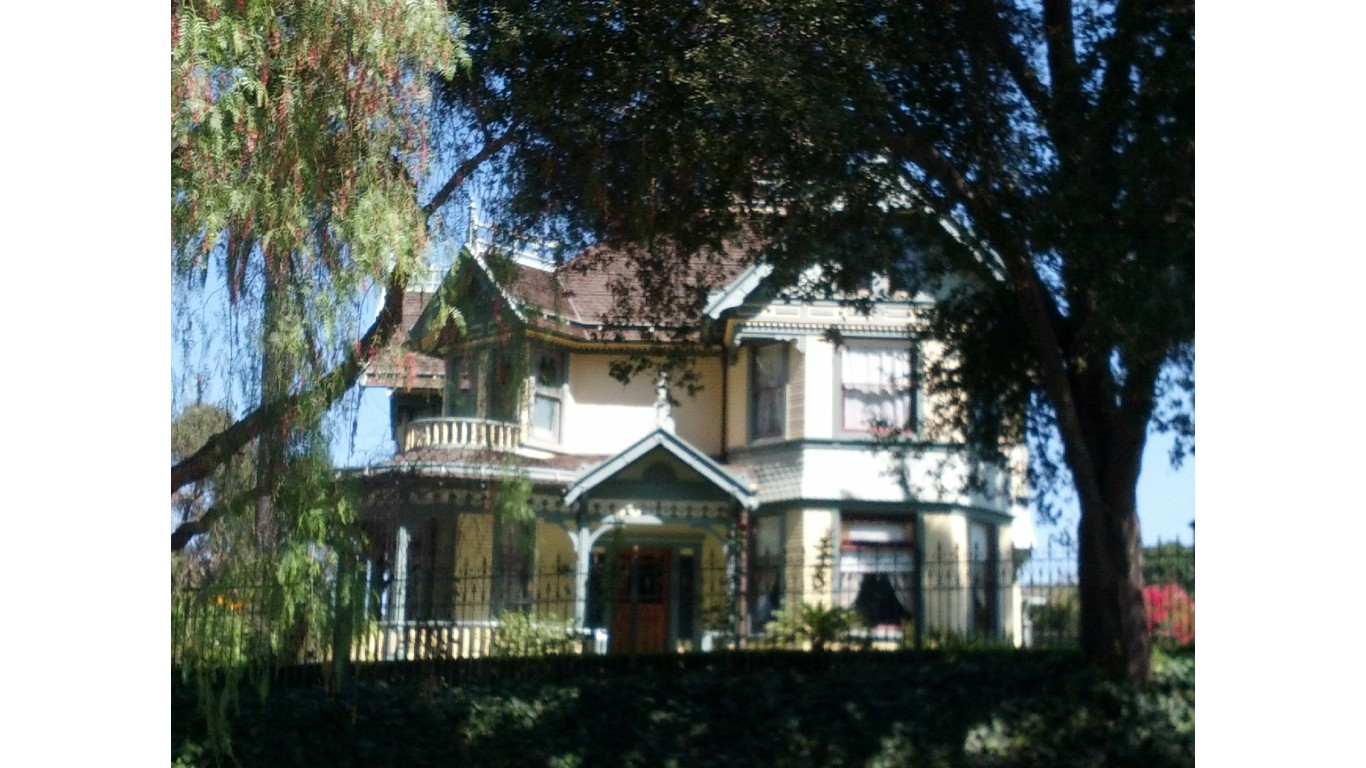 This Queen Anne-style home built by real estate broker/builder Albert H. Beach in 1896 was acquired sin 1900 by H. A. Putnam, who invented a fence-wire barbing machine. 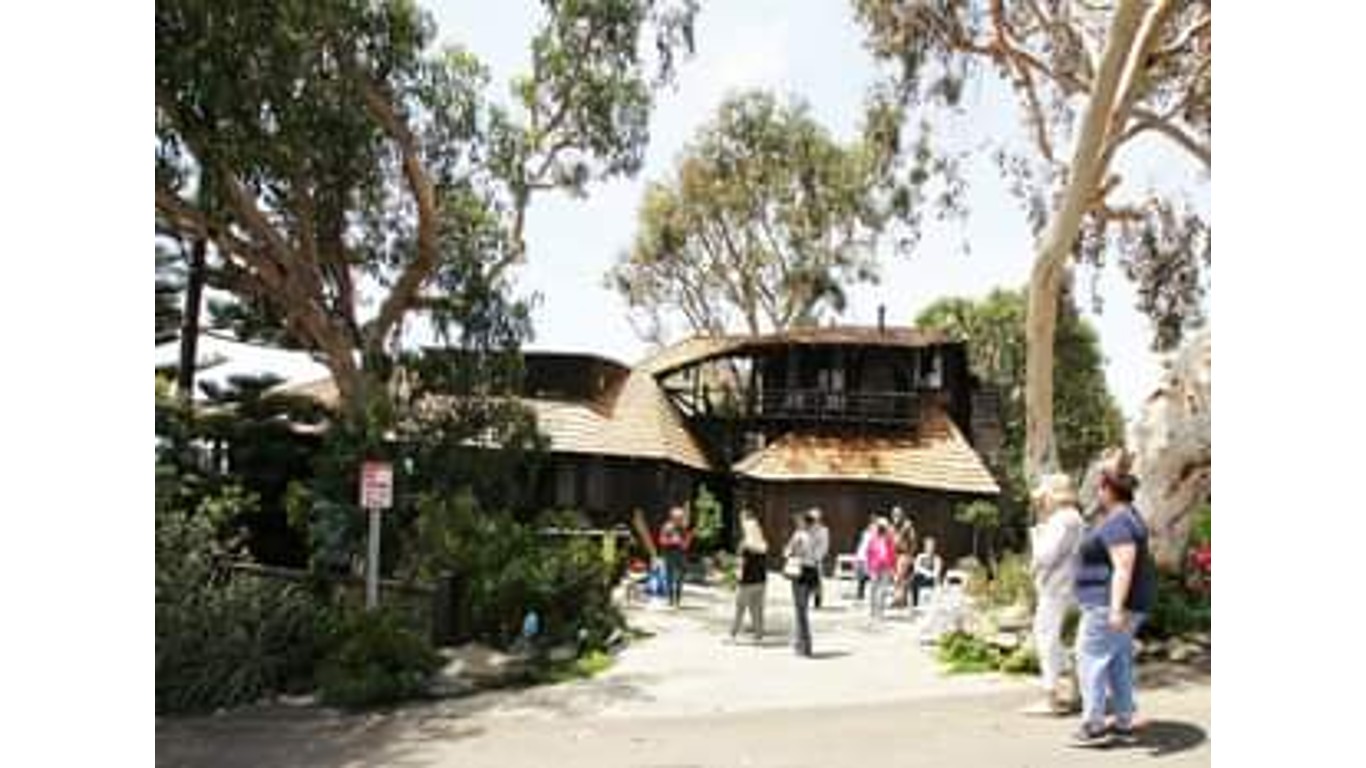 A Craftsman-style beach cottage on Moss Point overlooking this Southern California resort community, The Ark was built to resemble the famous boat it borrows its name from.

24/7 Wall St.
The Grandest Historic Mansion in Each State 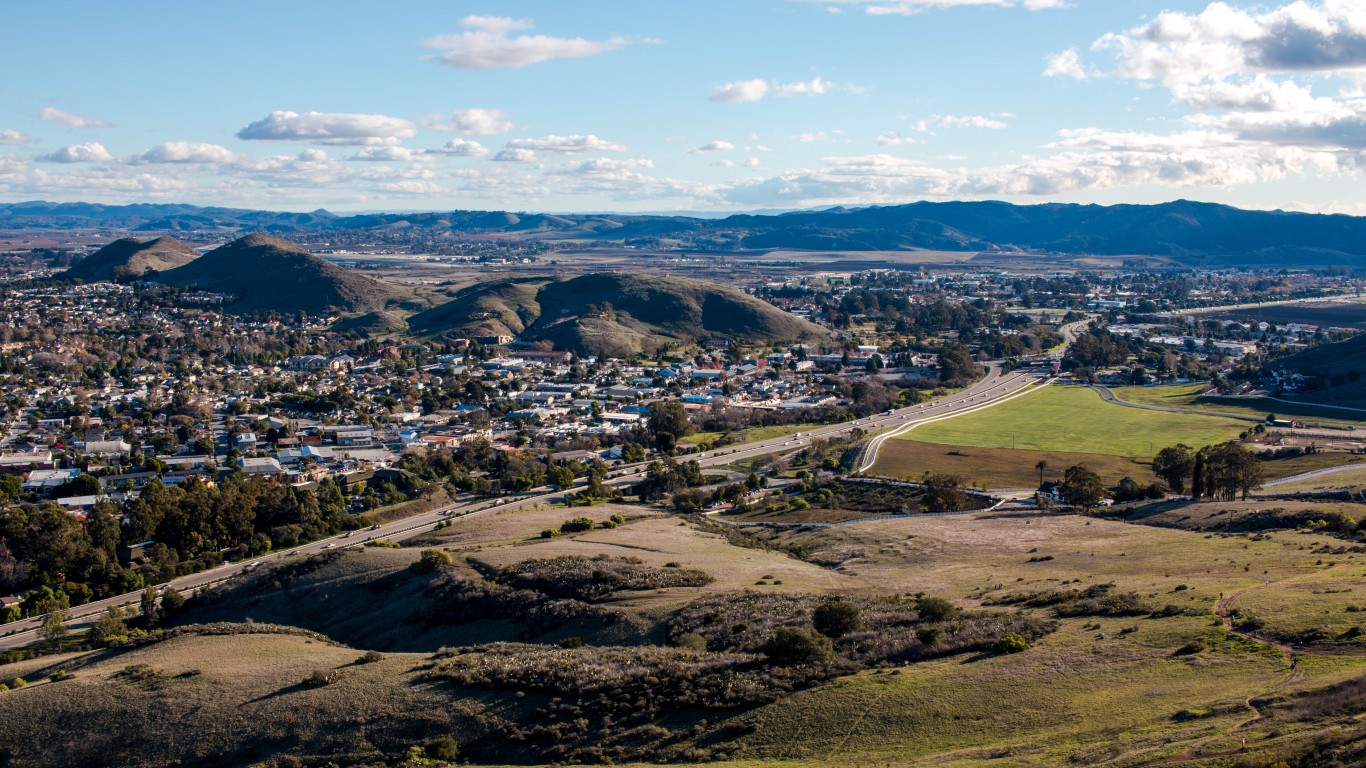 Known by many names, this building, a former rooming house, was moved to its current location in 1895. By 1973, it had been dubbed “The Establishment,” and became commonly referred to as “the Stab.” It evolved into a communal living space. 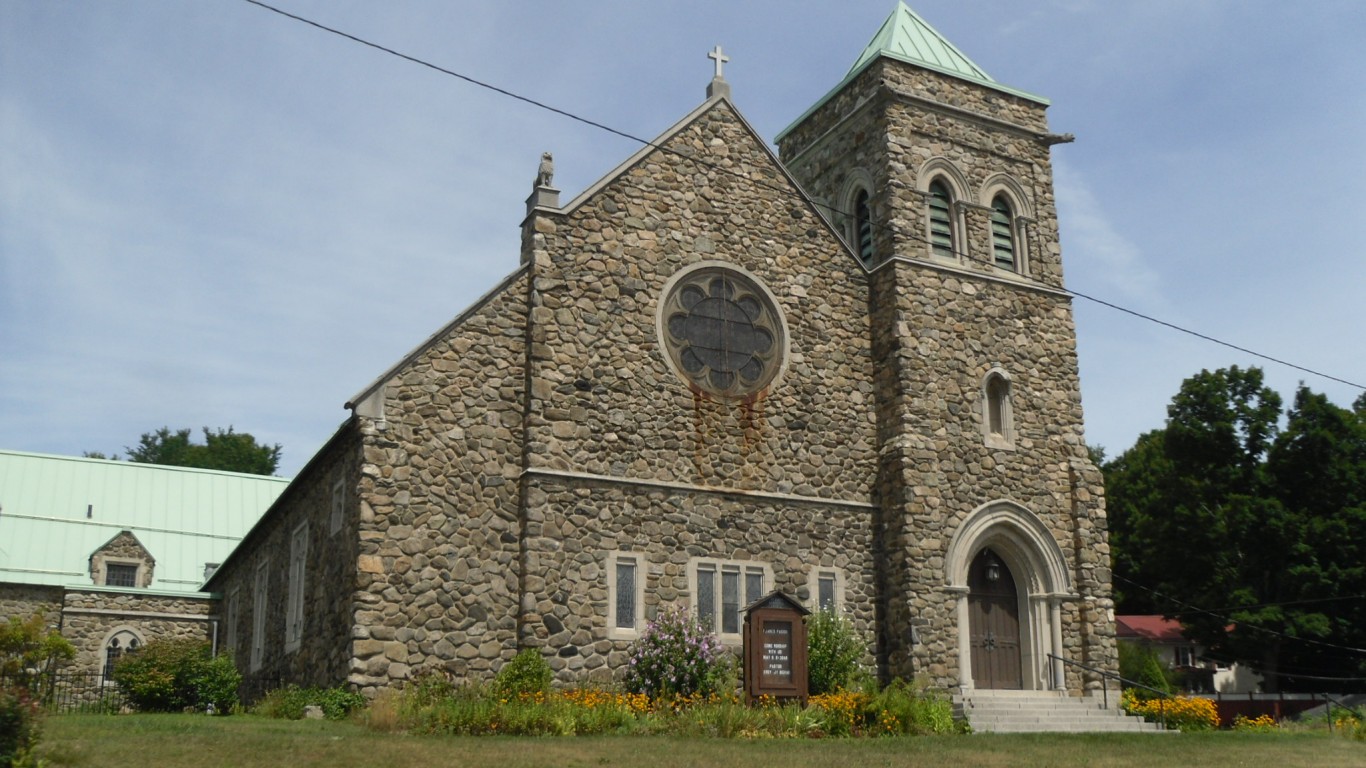 The one-time home of Connecticut’s Governor Lorrin A. Cooke (1896-1899) is located in a historic neighborhood on about half an acre of land. 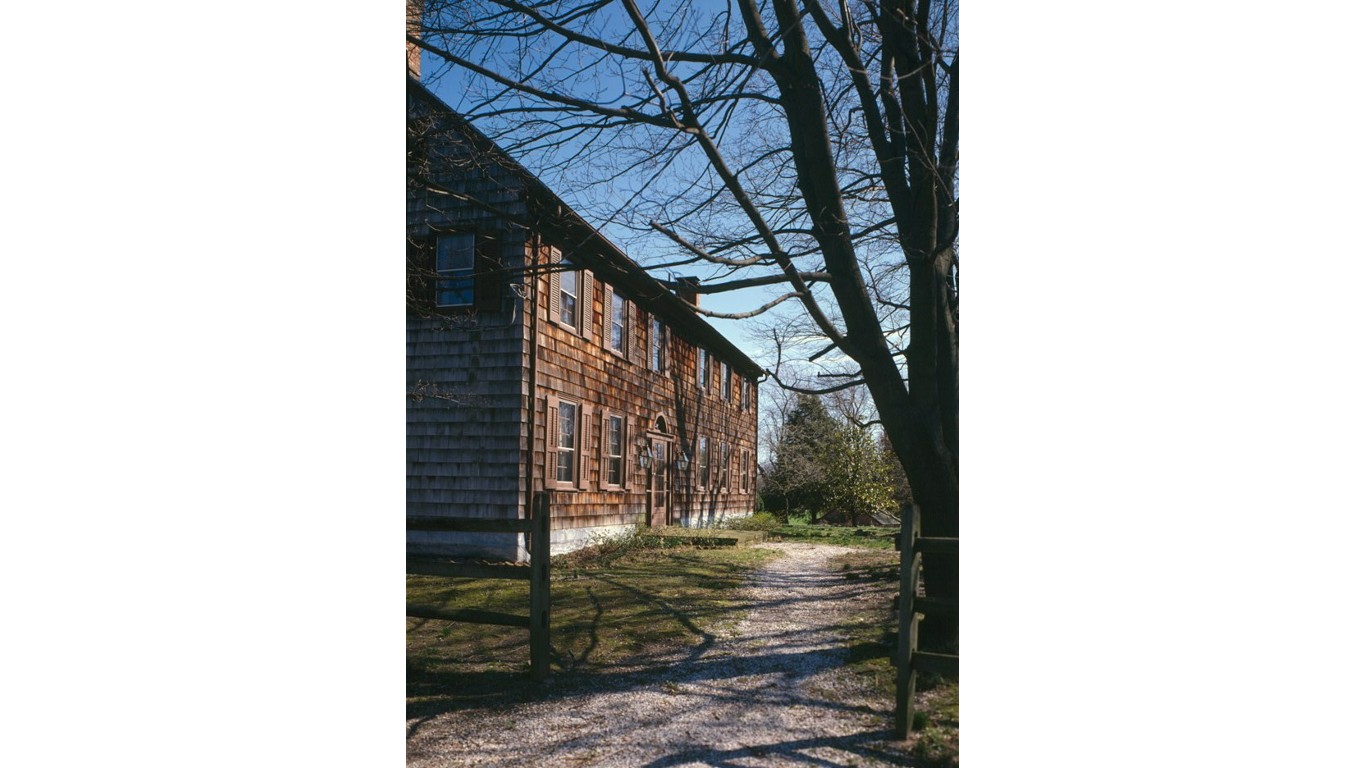 It has been said that an ambassador sent by Lord Calvert to liaise with local Native American tribes from the Delaware River to Chesapeake Bay may have been the owner at one time. 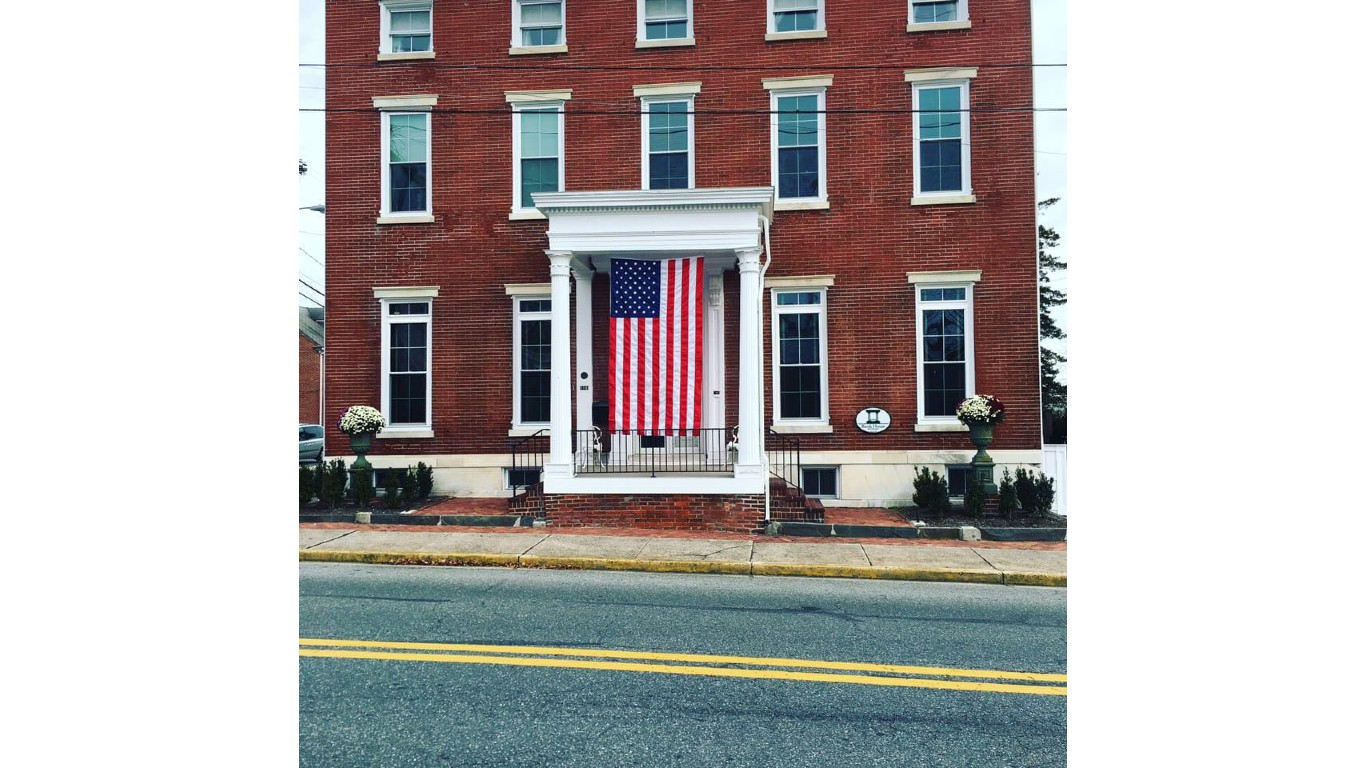 Designed and built by Alonzo Reynolds, a famous 19th-century architect and builder in the 19th century, this structure was built as the headquarters for the president and executive staff of the Bank of Milford. 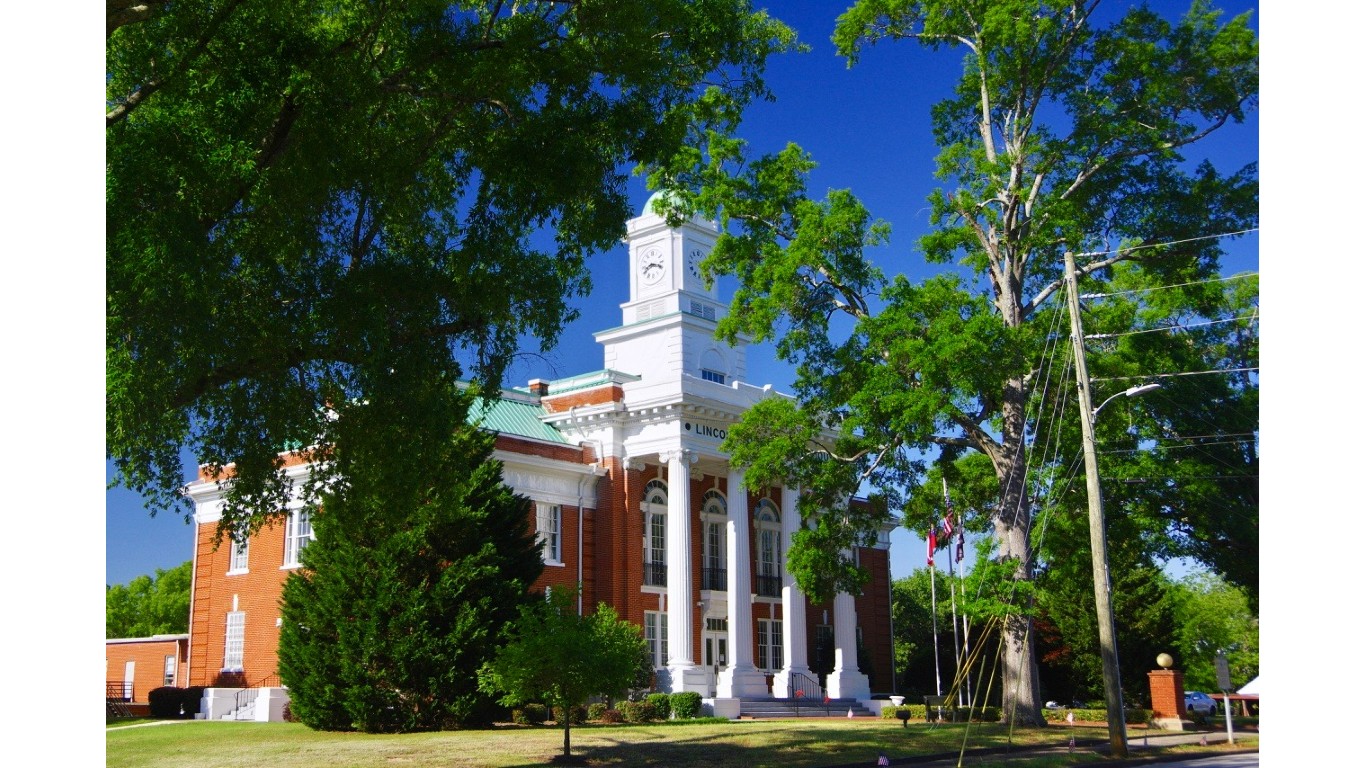 Lincolnton-Lincoln-County-Courthouse-ga (CC BY 4.0) by Brian Stansberry

This completely renovated property includes a renovated barn and a pecan grove. The current owner acquired the house from the original owners, the York family. 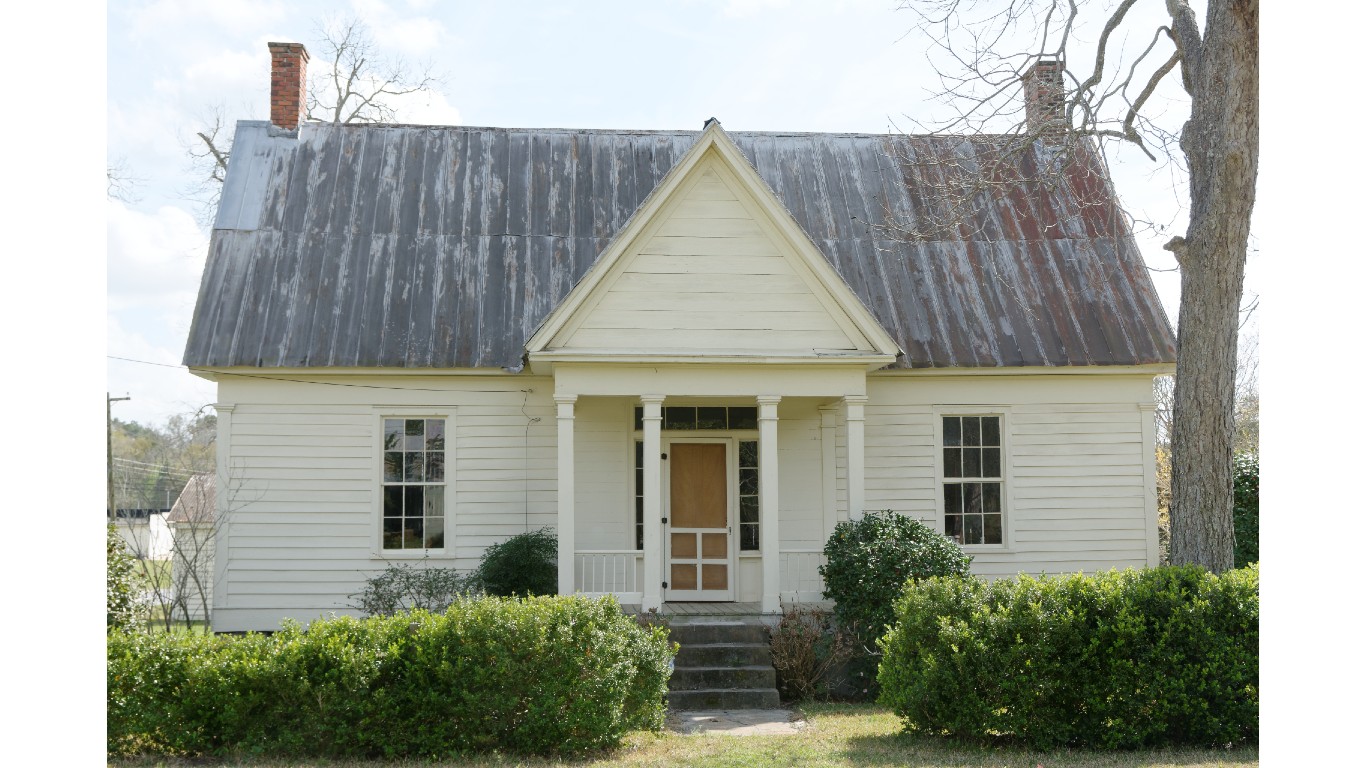 This circa 1860 Greek Revival cottage with a Gothic-style pitched roof has undergone a complete restoration since it last changed hands in March 2005.