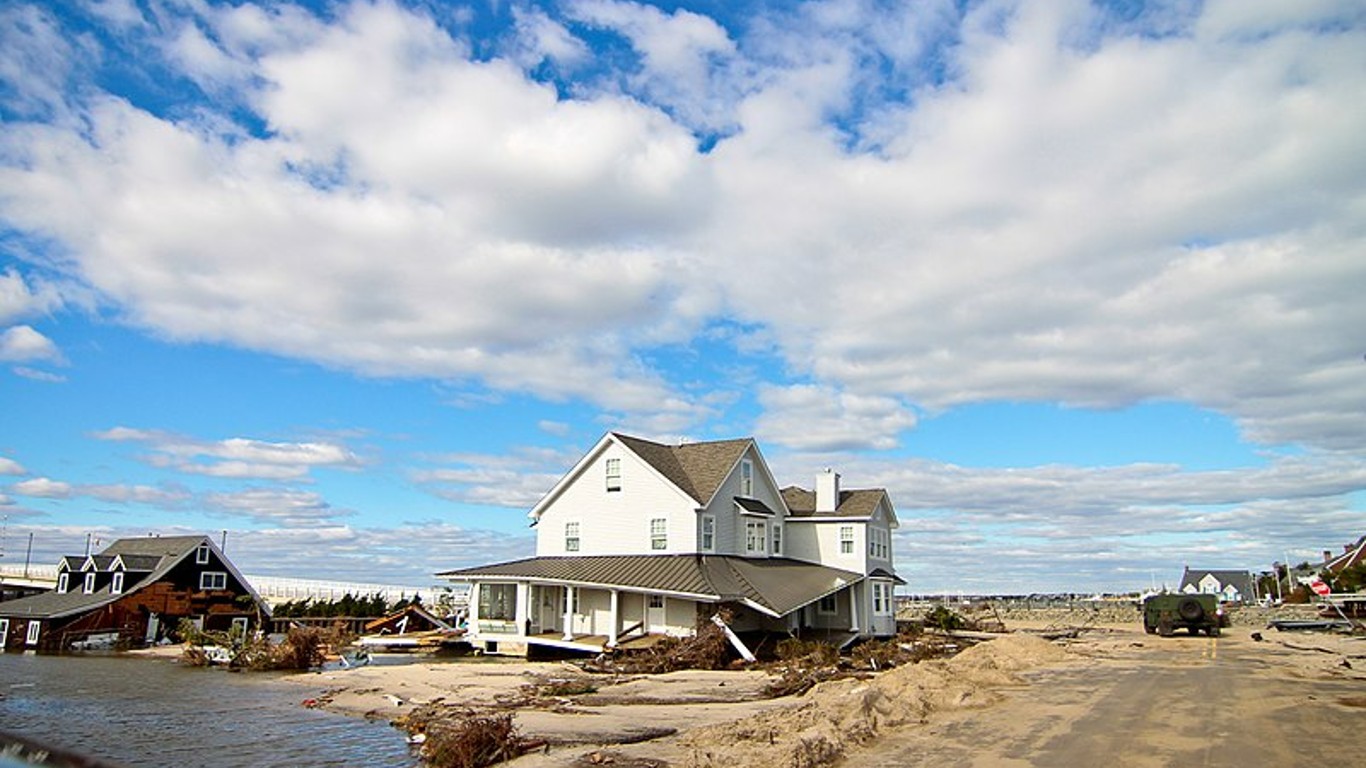 On a bluff overlooking the Manasquan River, this gated estate, once known as Turkey Point Farm, is now appearing on the market for the first time. 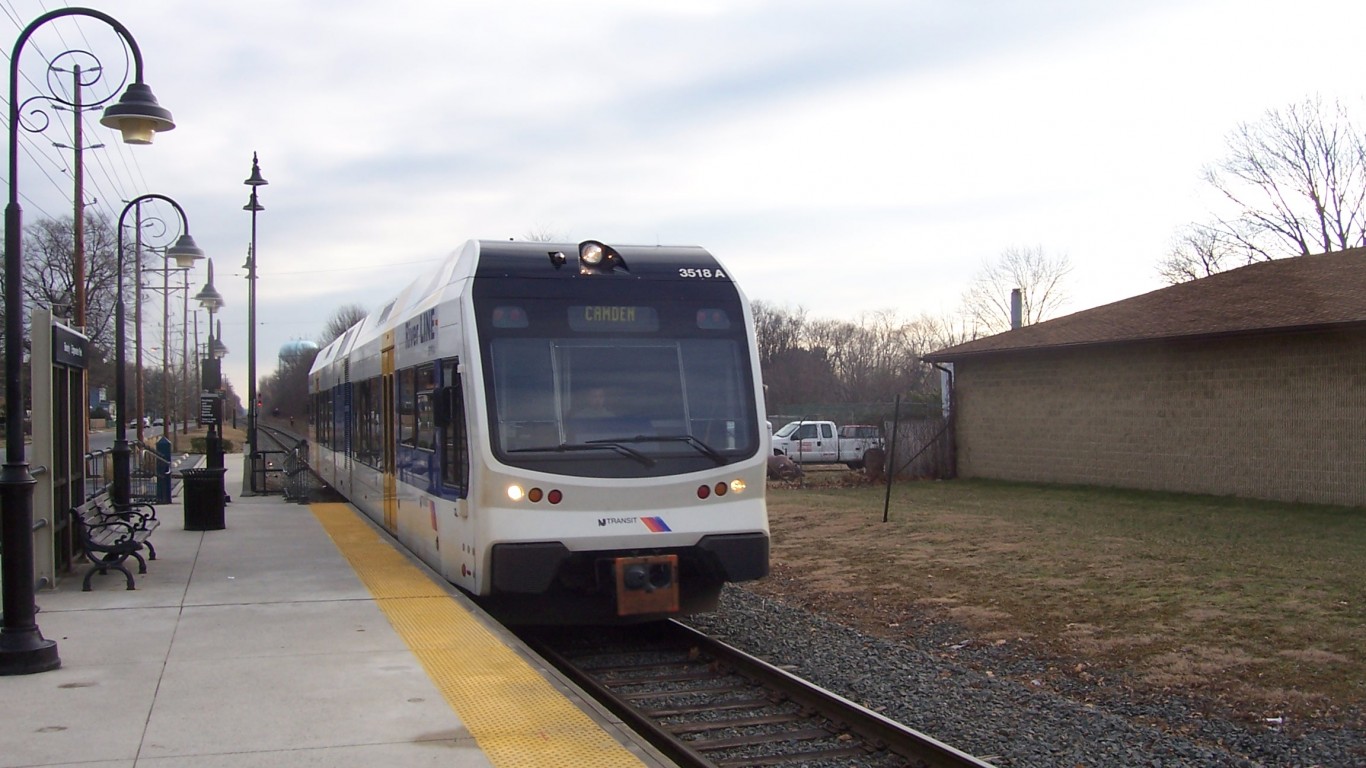 This Italianate stone house in a riverfront enclave was originally a summer retreat for wealthy Philadelphians. The Italian fireplace mantel may be as much as a thousand years old. 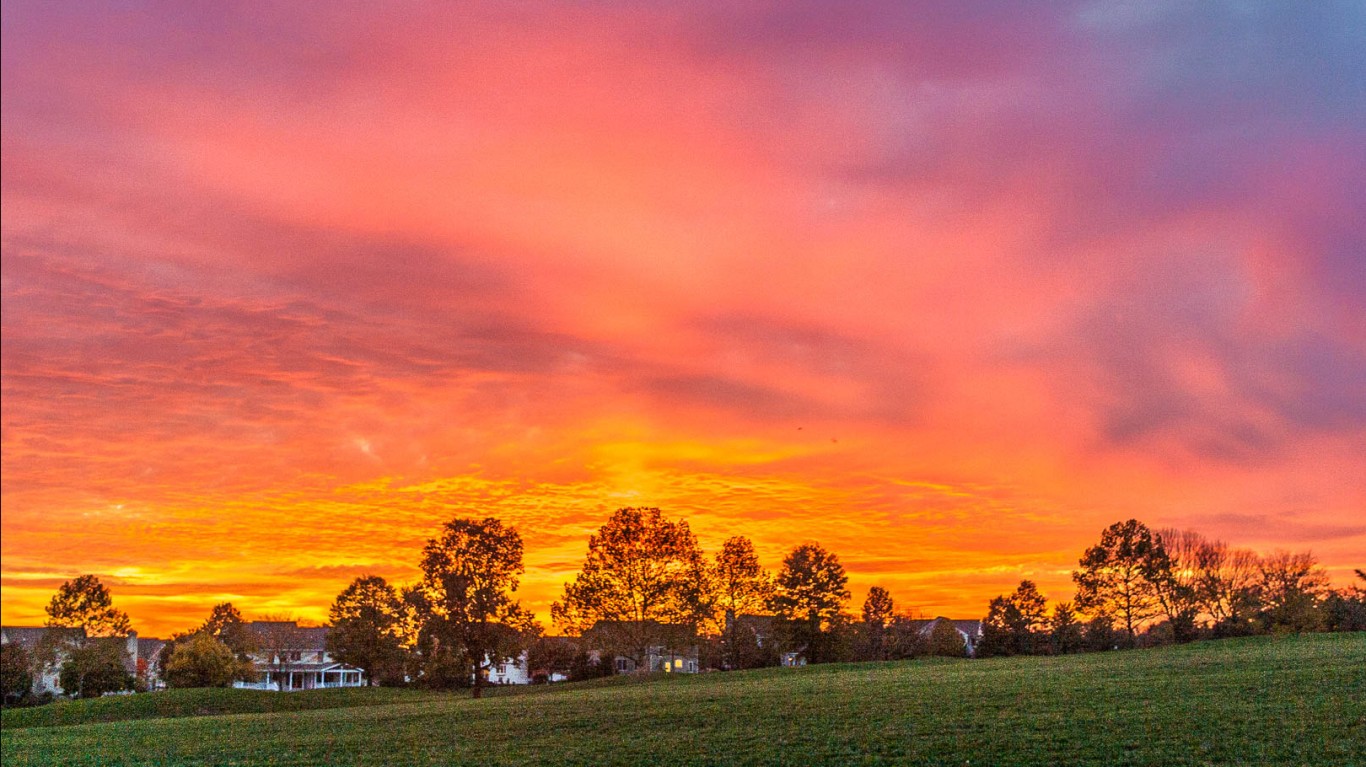 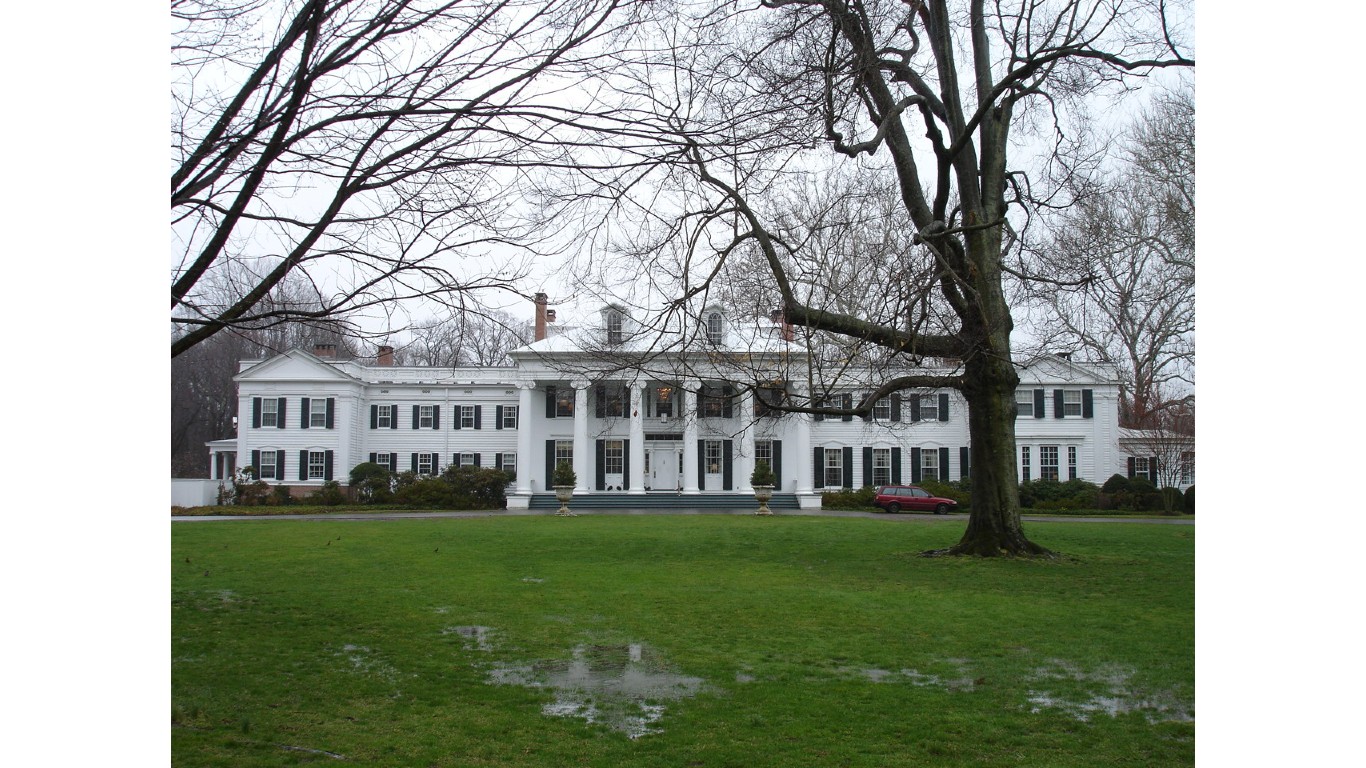 ALSO READ: Cities Where Investors Are Buying Up the Most Real Estate 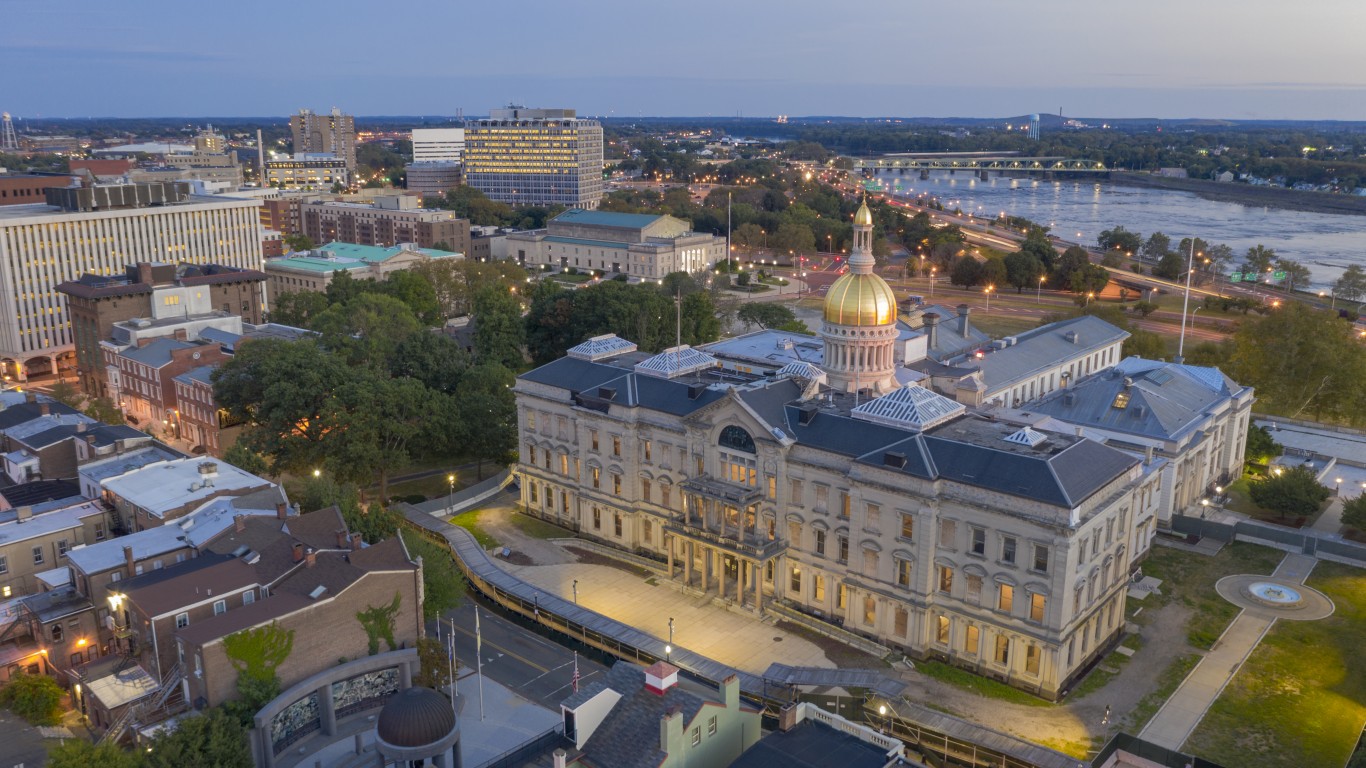 Sitting upon almost five acres, this 100-year-old house near Princeton University was designed by renowned architect Rolf W. Bauhan, said to have been responsible for about 300 homes in the towns of Princeton and New Hope. 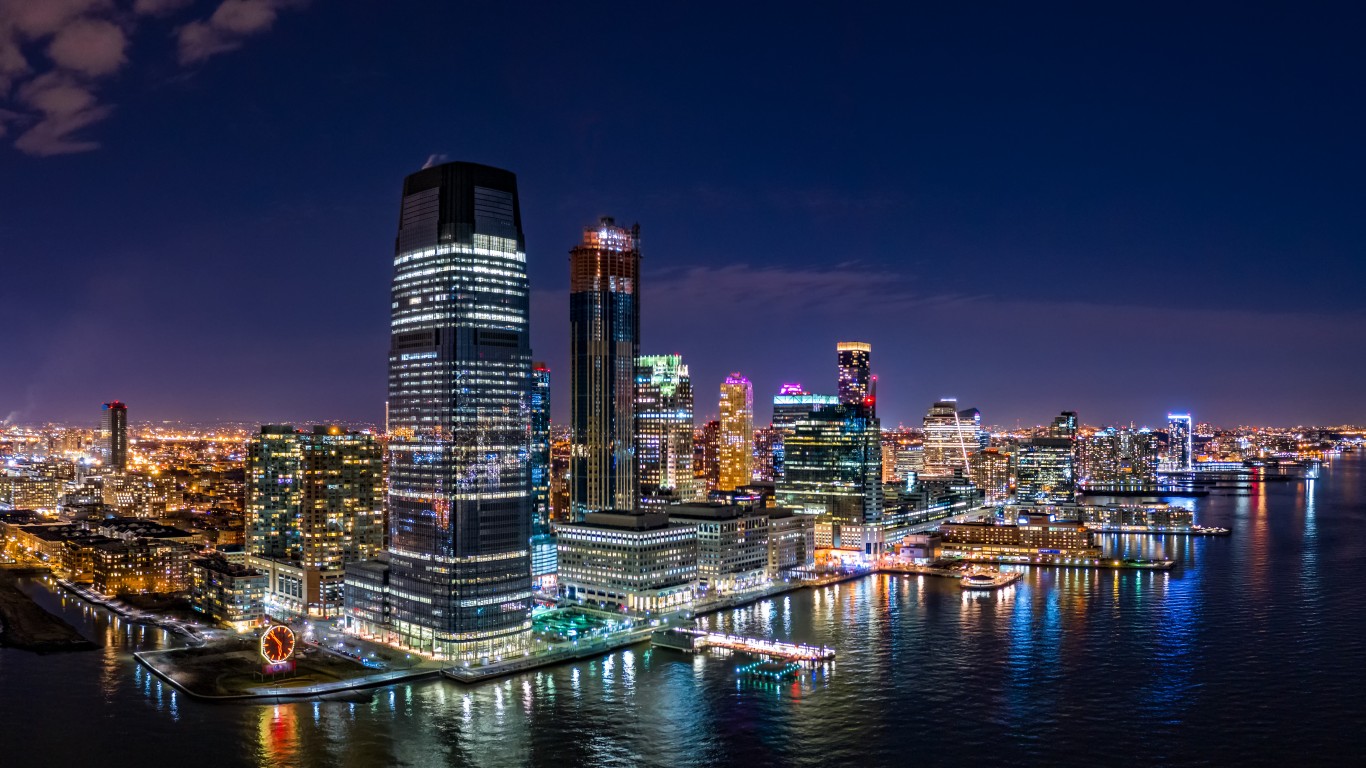 The original owner of this house was George B. McClellan, Jr., a former U.S. Congressman and the 93rd mayor of New York City, serving from 1904 through 1909. The marble tiles that line the entry hall are the same kind used in Grand Central Terminal. 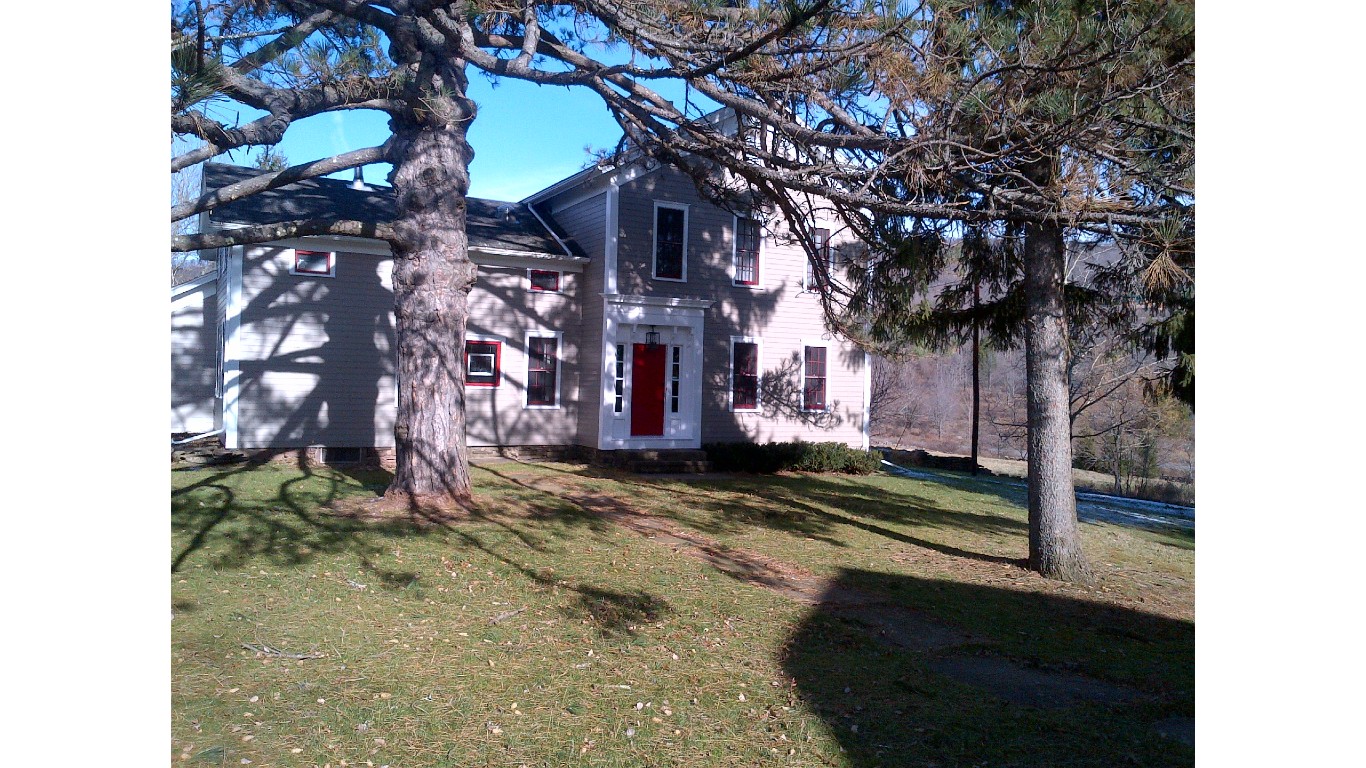 The McNaught Family Farm was established by Scottish immigrants in 1817, and belonged to five successive generations of McNaughts until it was sold to outsiders in 1962. 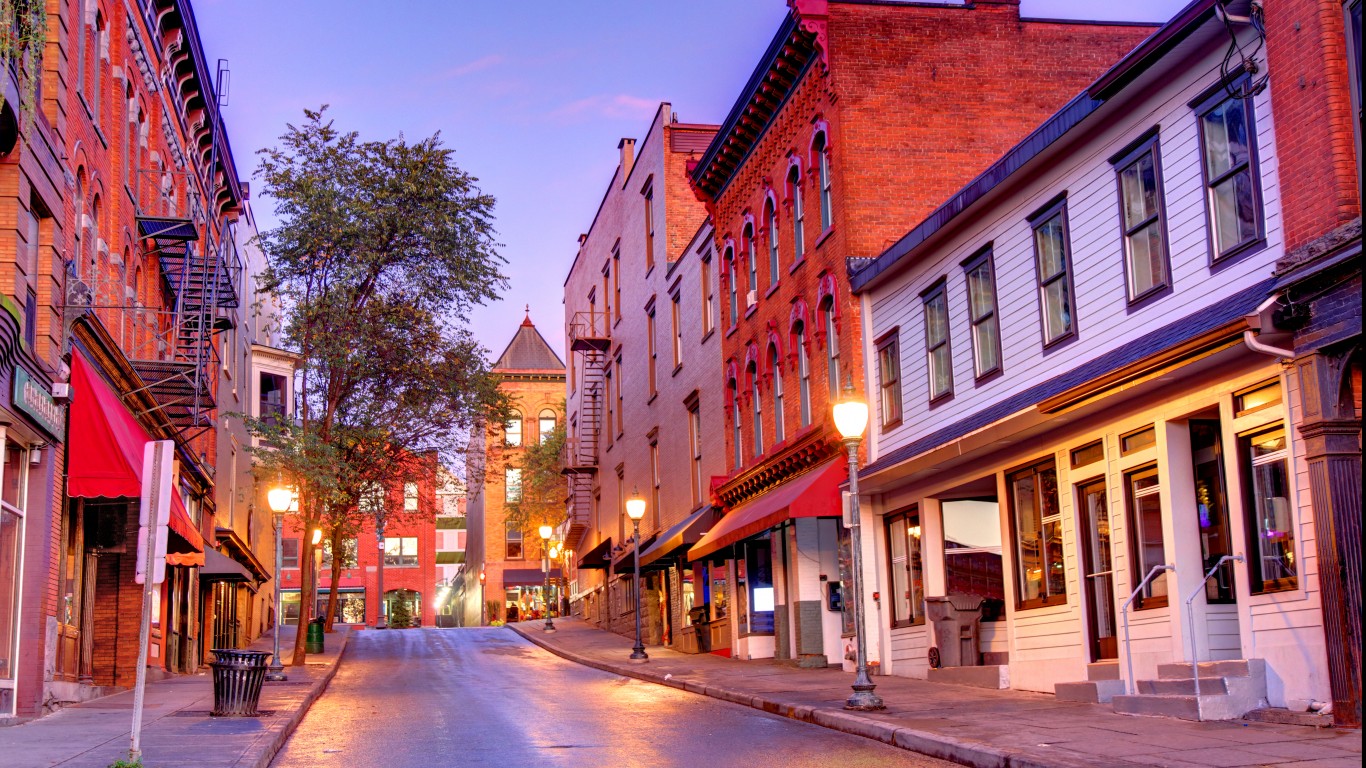 A classic Greek Revival building designated on the National Register of Historic Places as the 1832 Captain Waterbury House, this structure is currently arranged to house ground-floor office space plus two rental apartments. 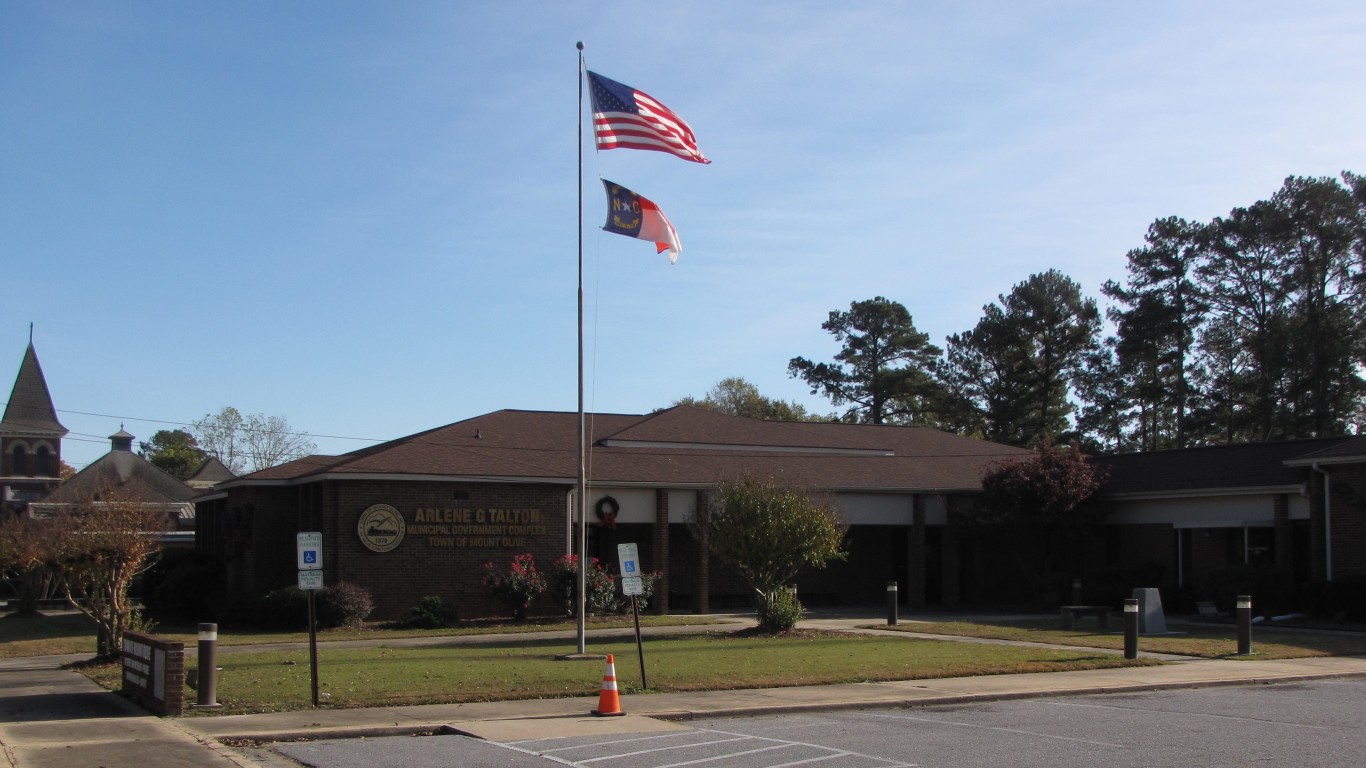 There’s a secret room as well as a wine cellar, a sun room, and a library in this Greek Revival house in a town between Wilmington and Raleigh. 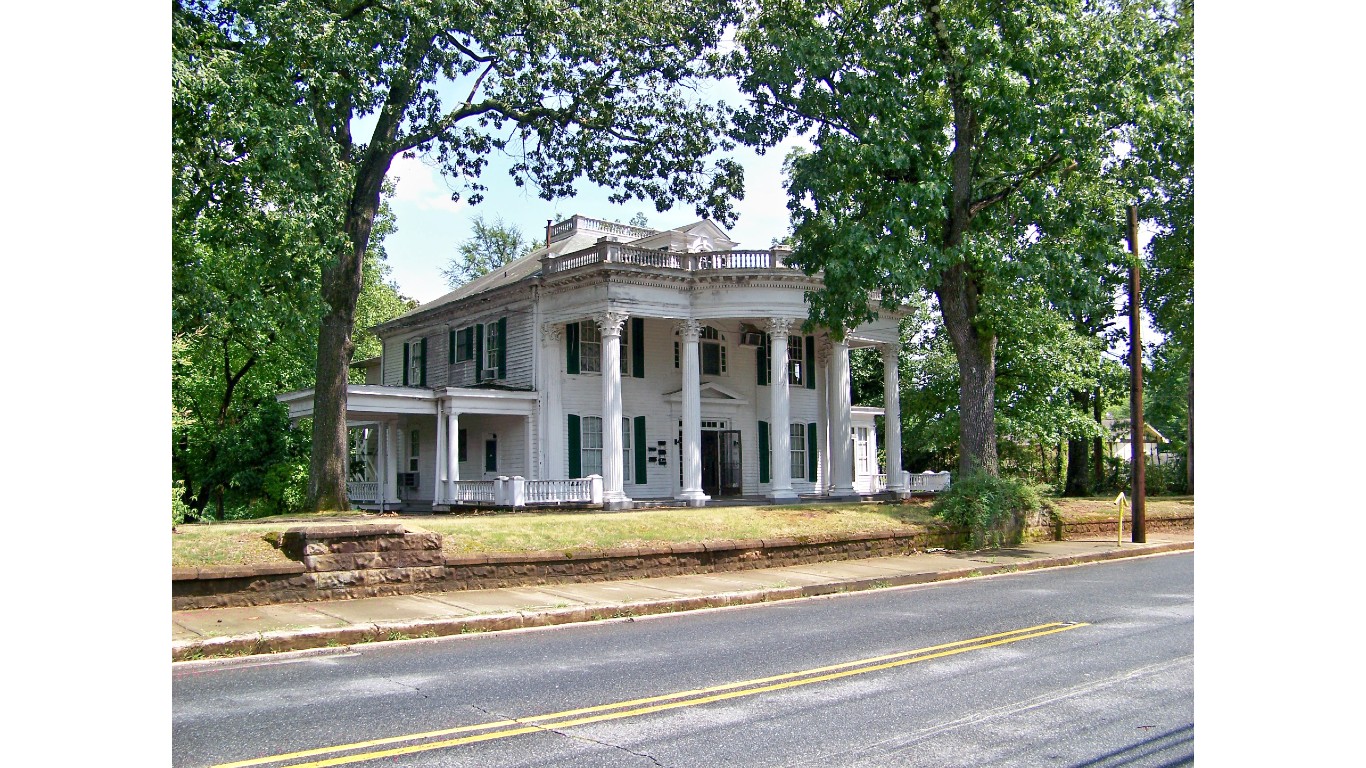 Built in the Early Classical Revival style, this building has been repurposed to include three rental apartments in addition to the main living quarters downstairs.