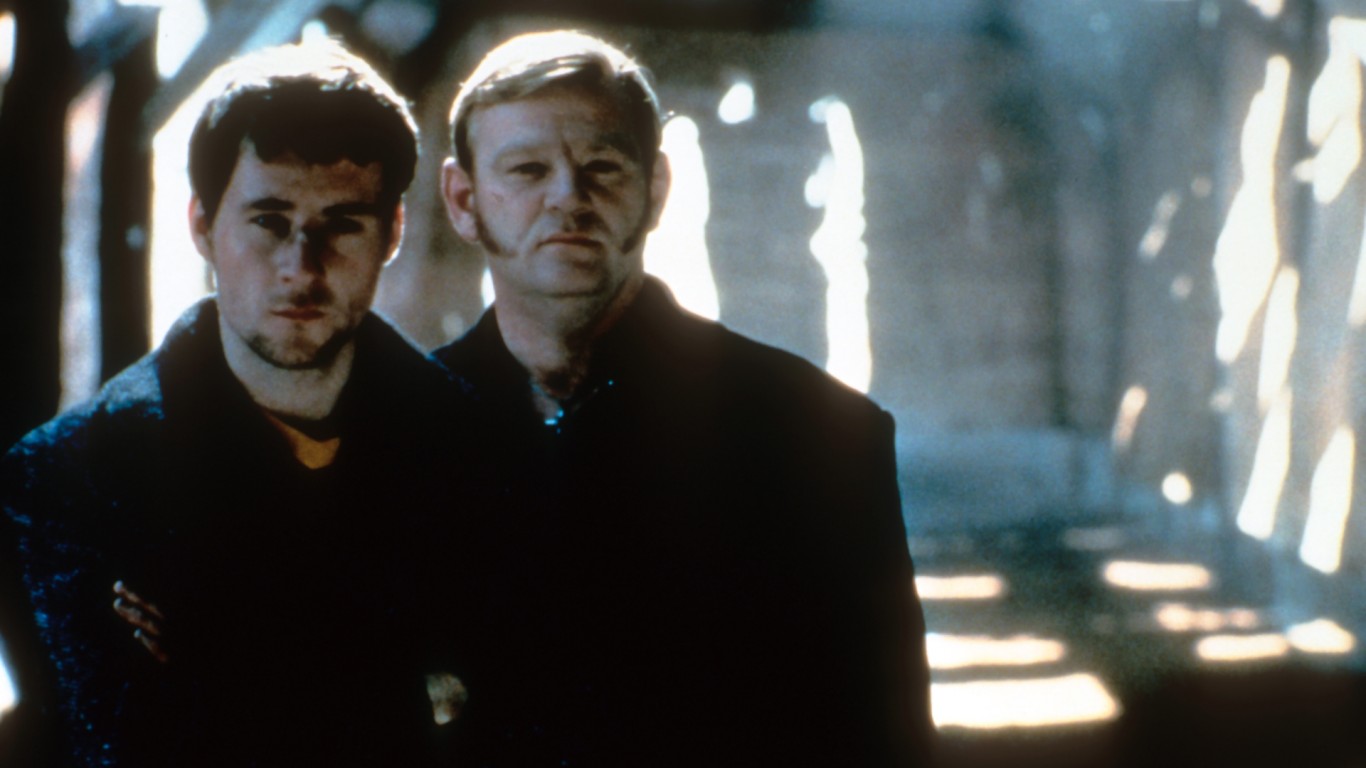 This action comedy concerns an unlucky ex-con who tries to do the right thing, only to end up deeper and deeper in a twisted mob scheme with a brutal partner and an incessantly talkative hostage. 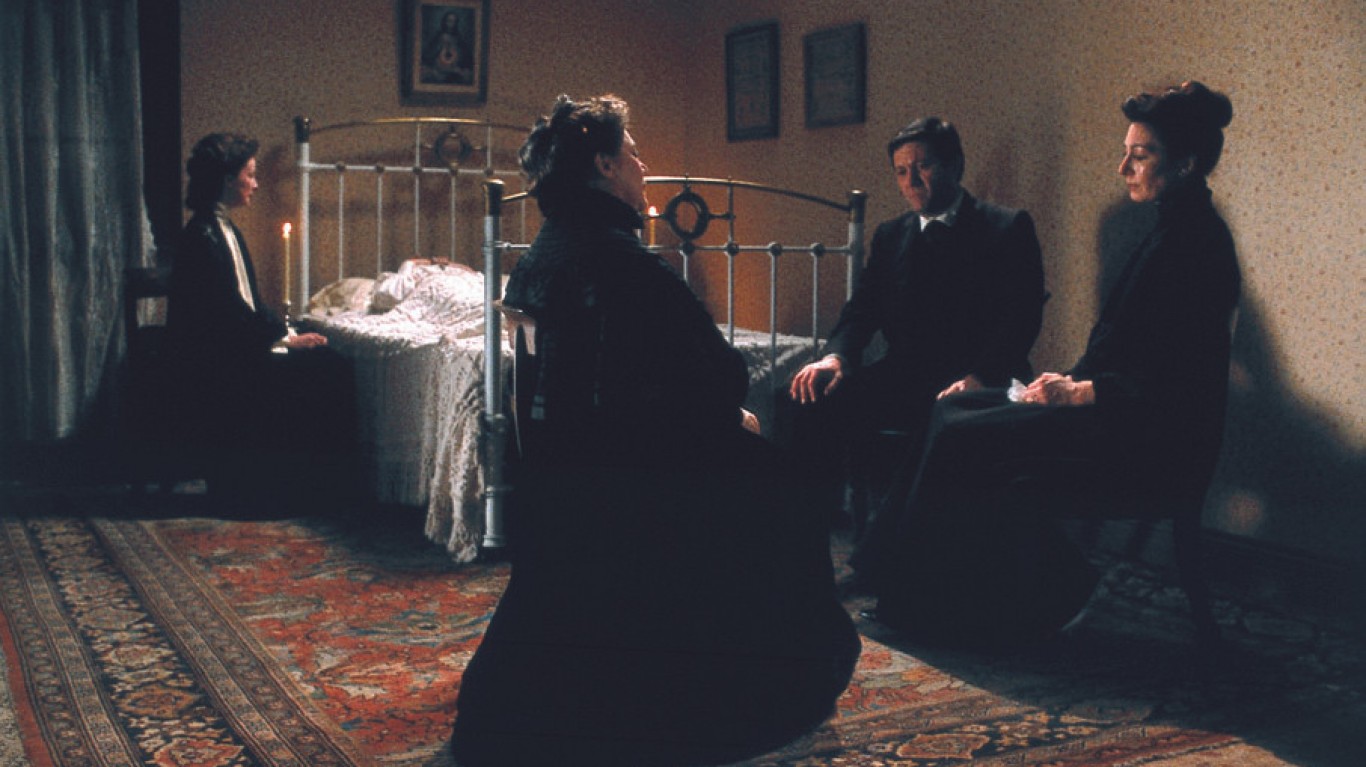 An adaptation of a lengthy James Joyce short story, “The Dead” takes place in Dublin at the turn of the 20th century and focuses on a married couple as they attend a Christmas party and learn a thing or two about themselves and each other. 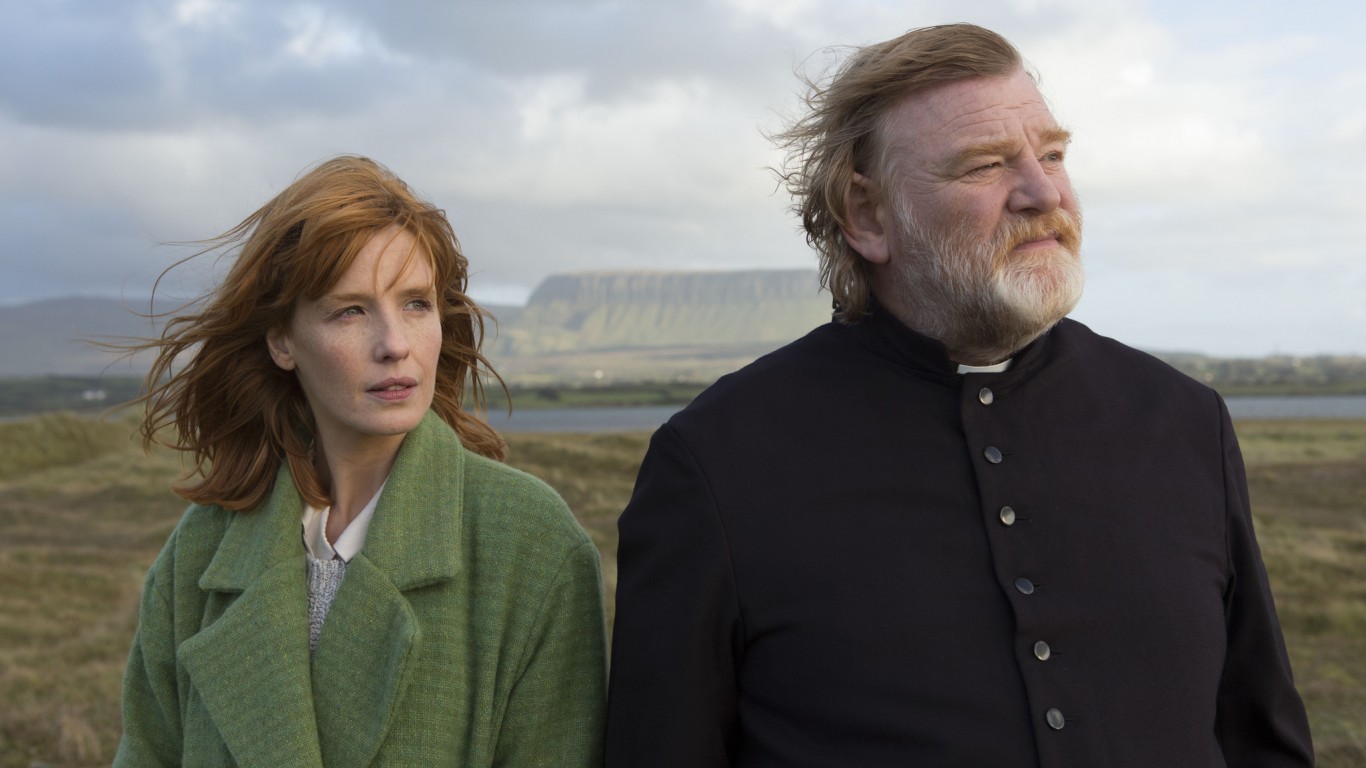 Father James is the head of a small parish, and a pious man who aims to serve his community. His life, however, begins to unravel when a man who was abused by a priest as a child threatens to kill him. 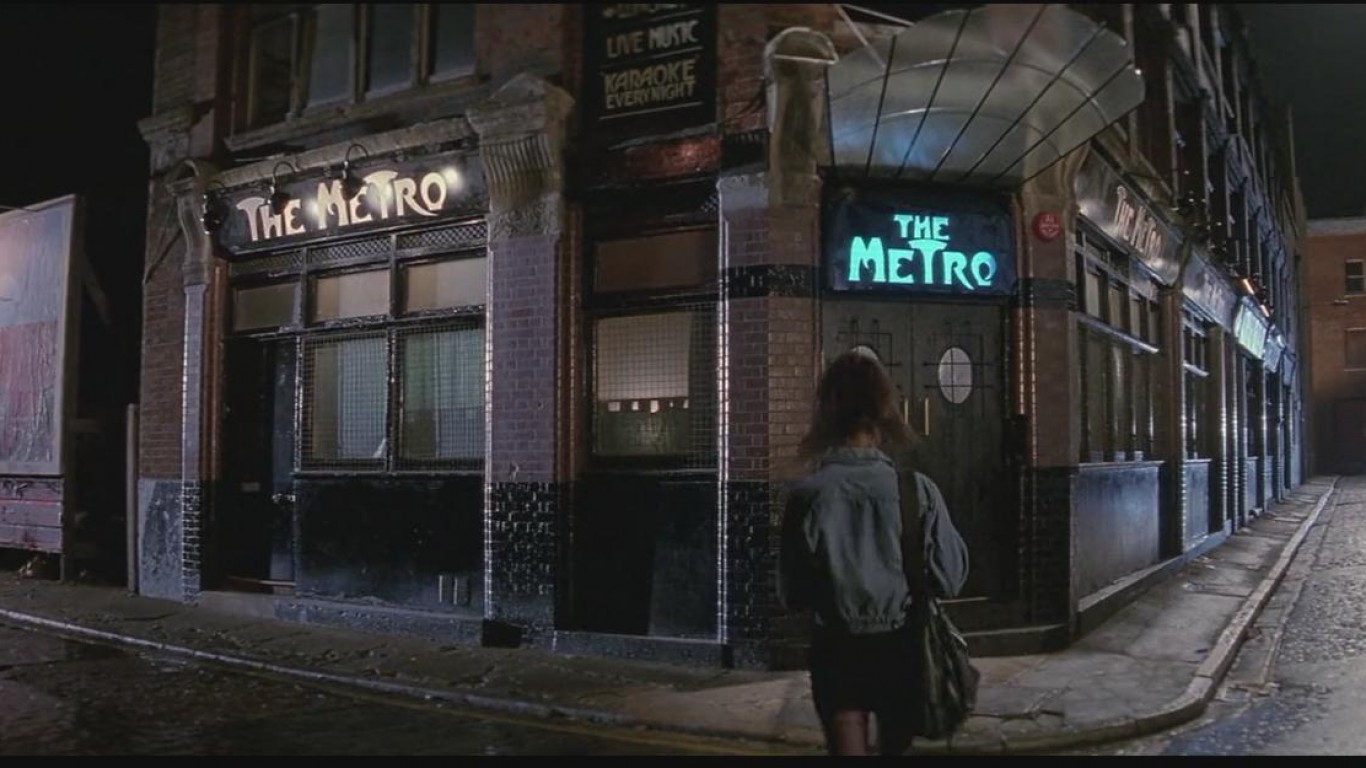 In an exploration of race, gender, and patriotism, “The Crying Game” follows a rogue IRA operative whose life veers wildly off track when he befriends a captive British soldier and promises to take care of the soldier’s girlfriend in London. 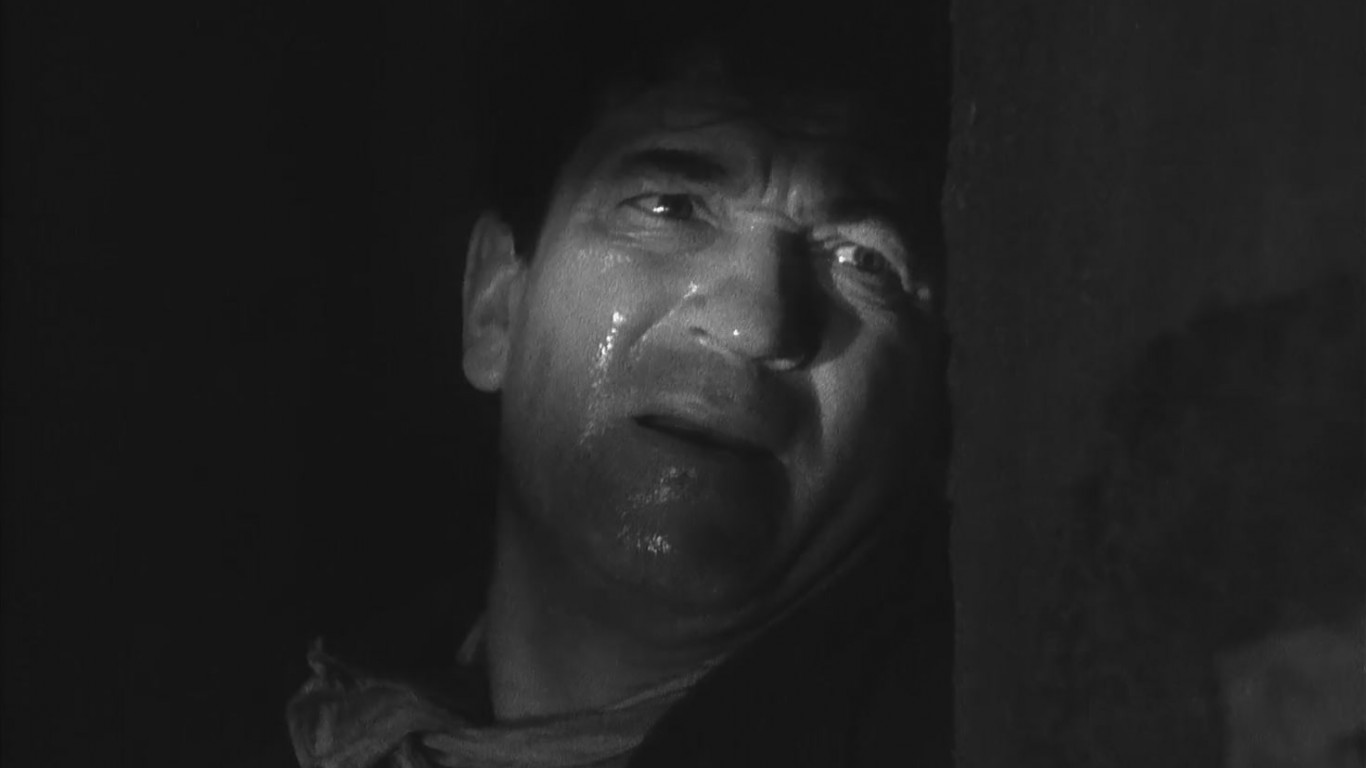 Set in Dublin just after the Irish War of Independence, “The Informer” tells the story of a destitute and disgraced Irish Republican who informs on his former comrade for a small reward in hopes of escaping to America with his girlfriend.