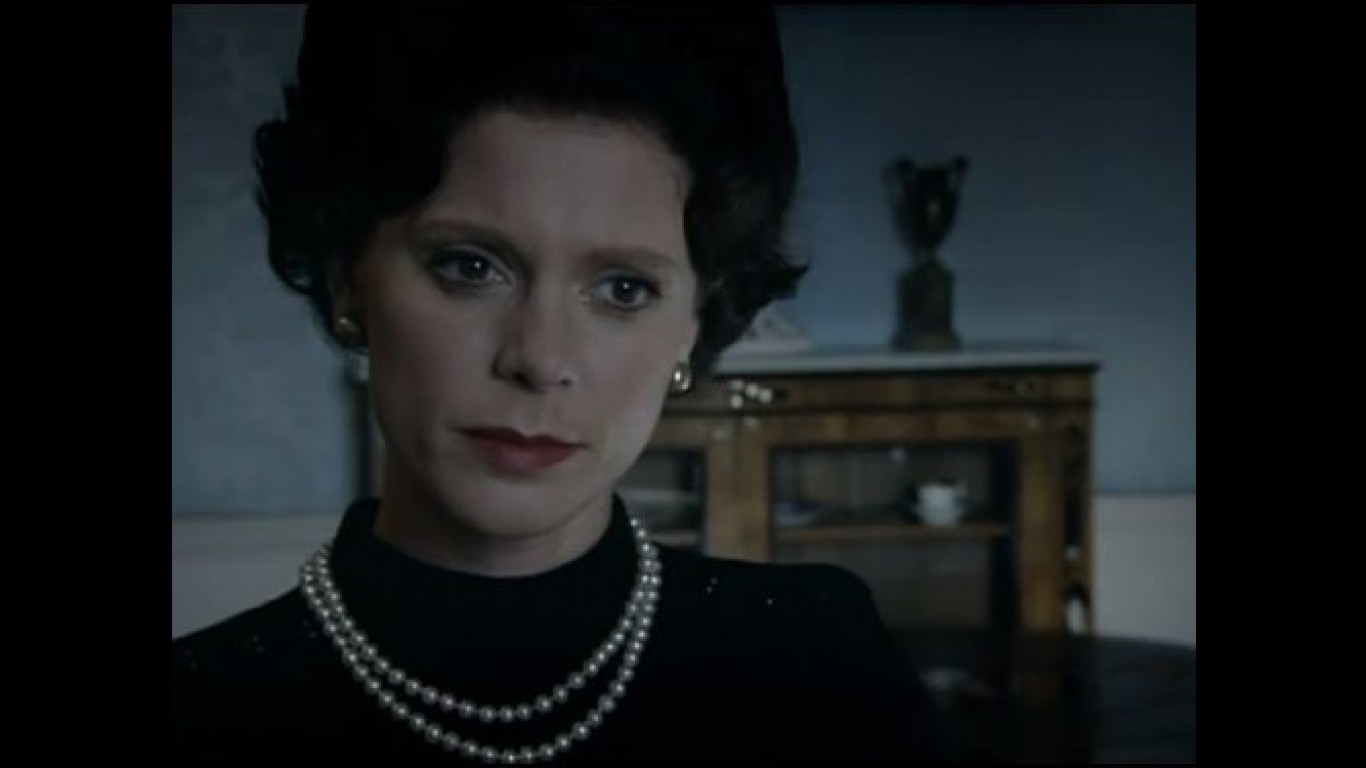 In the docuseries “The Queen,” Emilia Fox plays Queen Elizabeth in her early years as queen during which time her sister, Princess Margaret, was romantically involved with Peter Townsend. The two wanted to get married but the queen did not allow the union because Townsend was divorced. (Divorcees could not remarry in the Church of England if their former spouse was still alive, and Queen Elizabeth was the head of the church.) 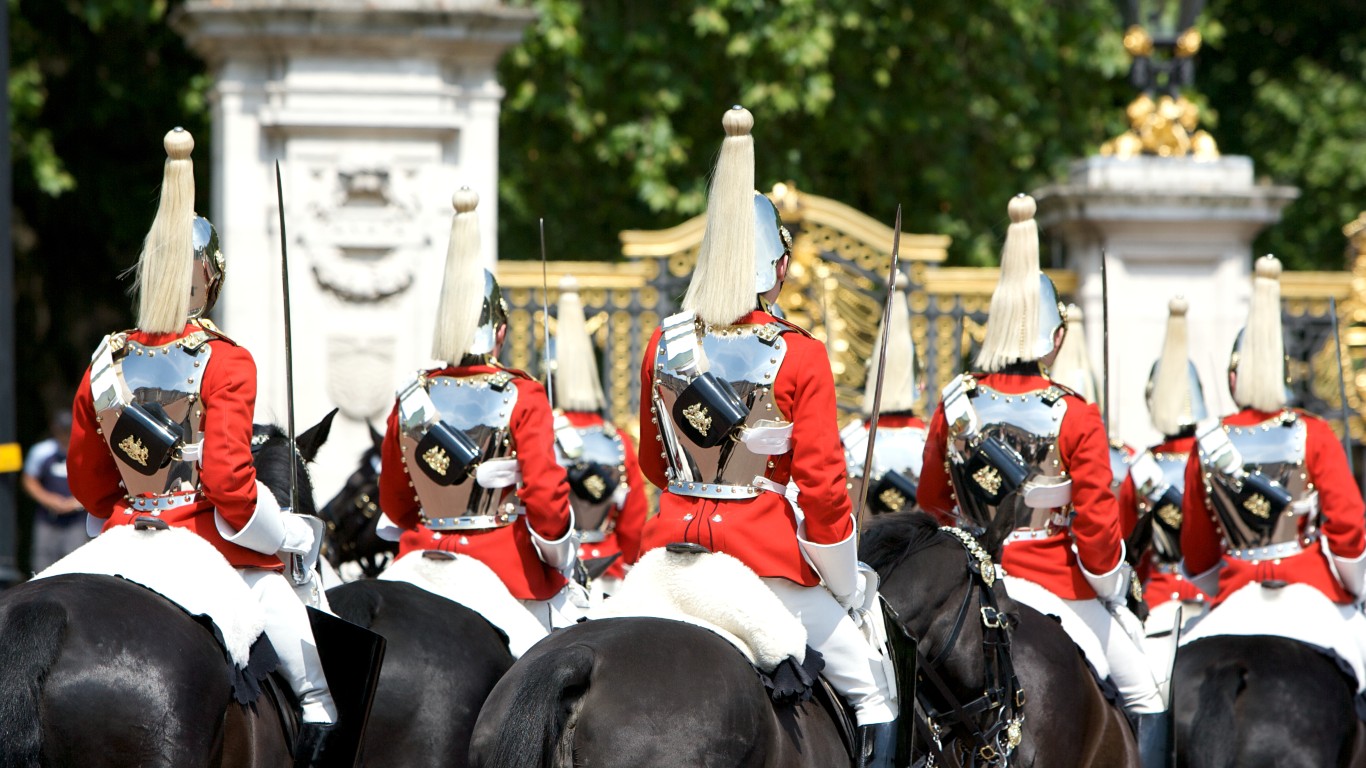 Susan Jameson portrayed the queen around the time of the 1986 Commonwealth Games. Many countries boycotted the event because of Prime Minister Margaret Thatcher’s opposition to severing sporting links with apartheid South Africa. She opposed economic sanctions against the country’s regime.

ALSO READ: The Worst Movies Based On True Events 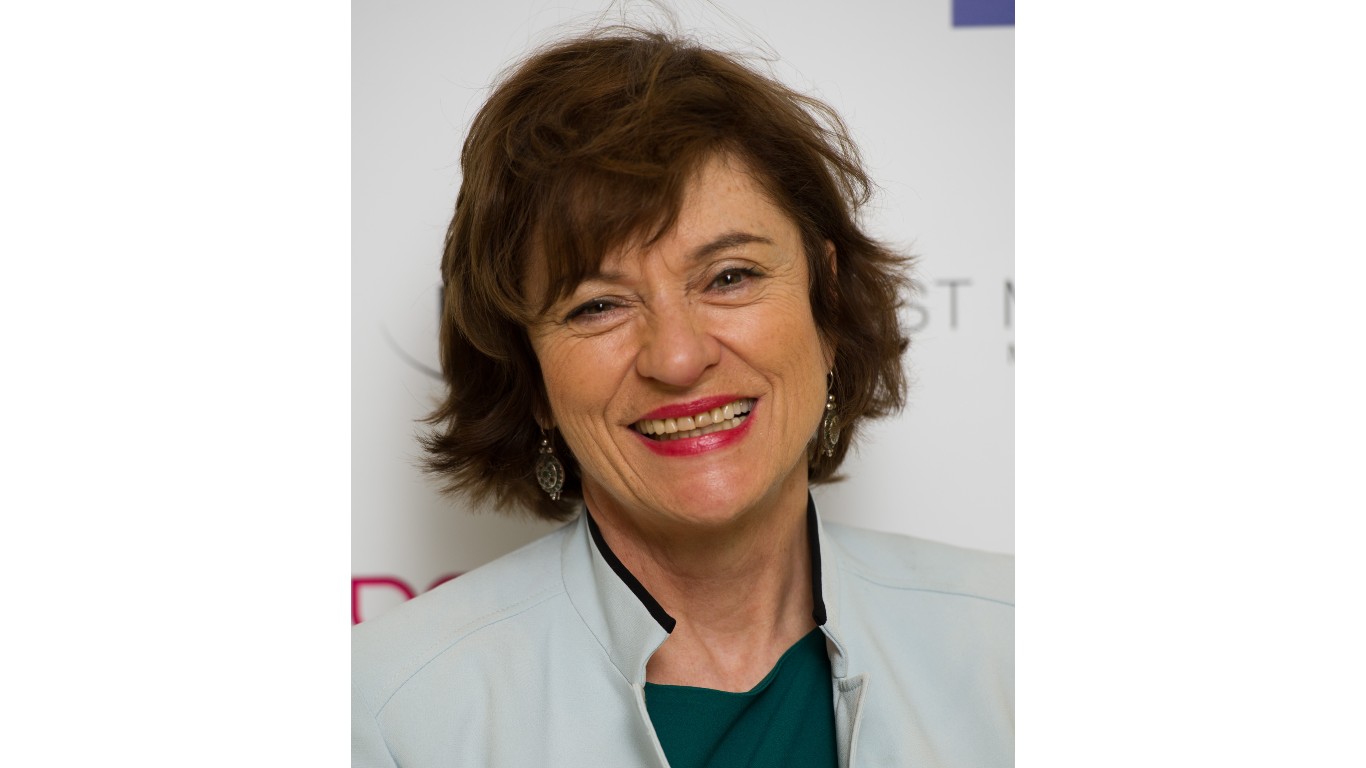 Diana Quick was Queen Elizabeth in the docuseries “The Queen” at the time of the wedding between Prince Charles and Camilla Parker Bowles. The episode shows how the queen had a difficult time accepting her son’s second wife. 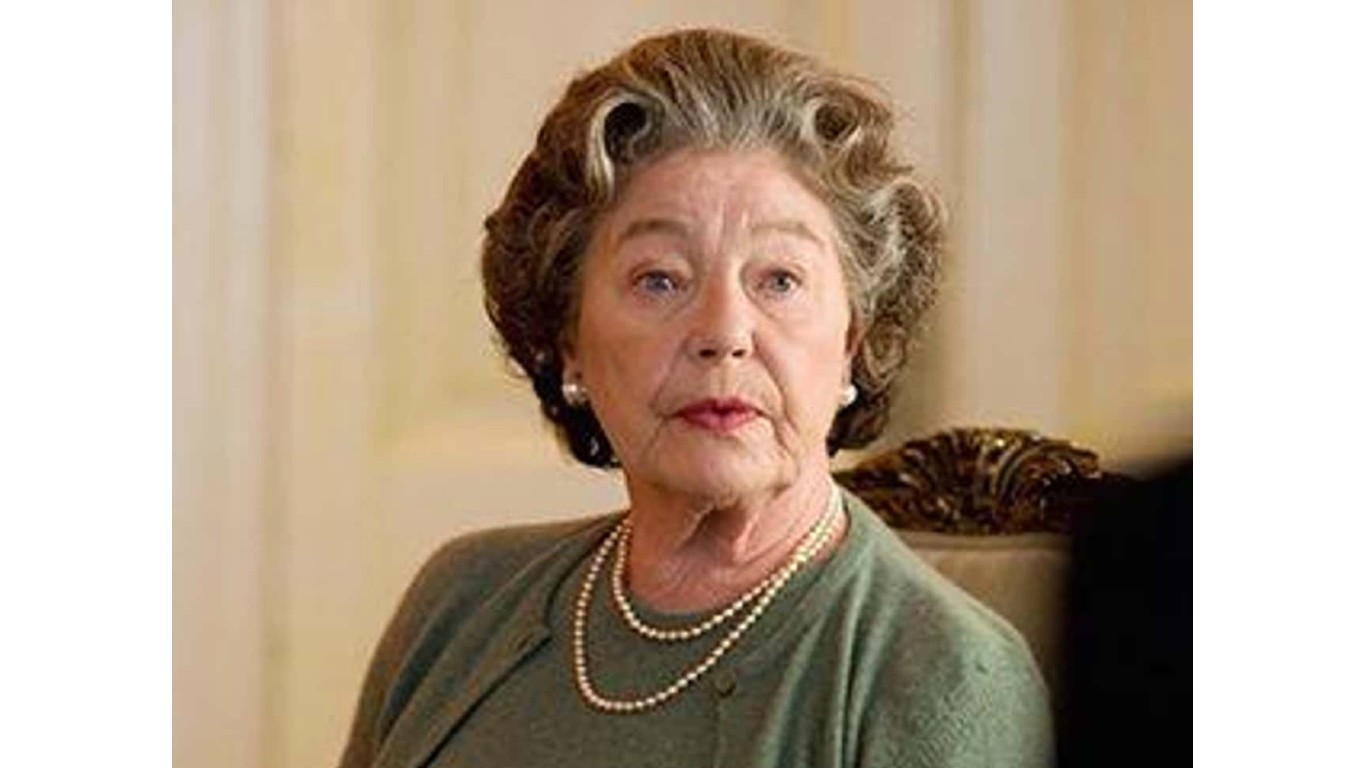 Rosemary Leach played the queen in a TV movie about former British Prime Minister Margaret Thatcher. The film covers Thatcher’s final days in power. Leach did not have a major role as Queen Elizabeth. 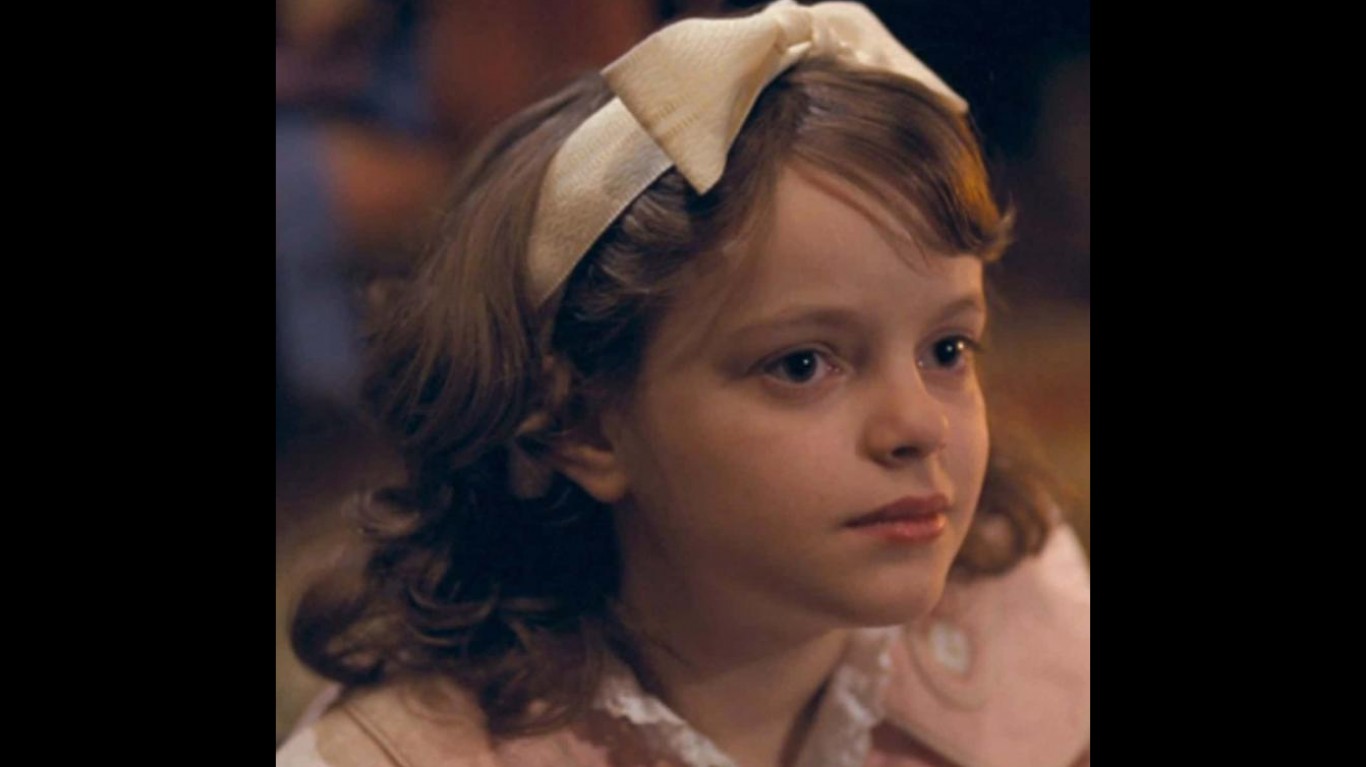 Freya Wilson is the actor who played young Princess Elizabeth in the 2010 feature film “The King’s Speech” about how King George overcame his speech impediment. The movie was nominated for 12 Oscars, winning for Best Picture, Best Actor, Best Director, and Best Original Screenplay.