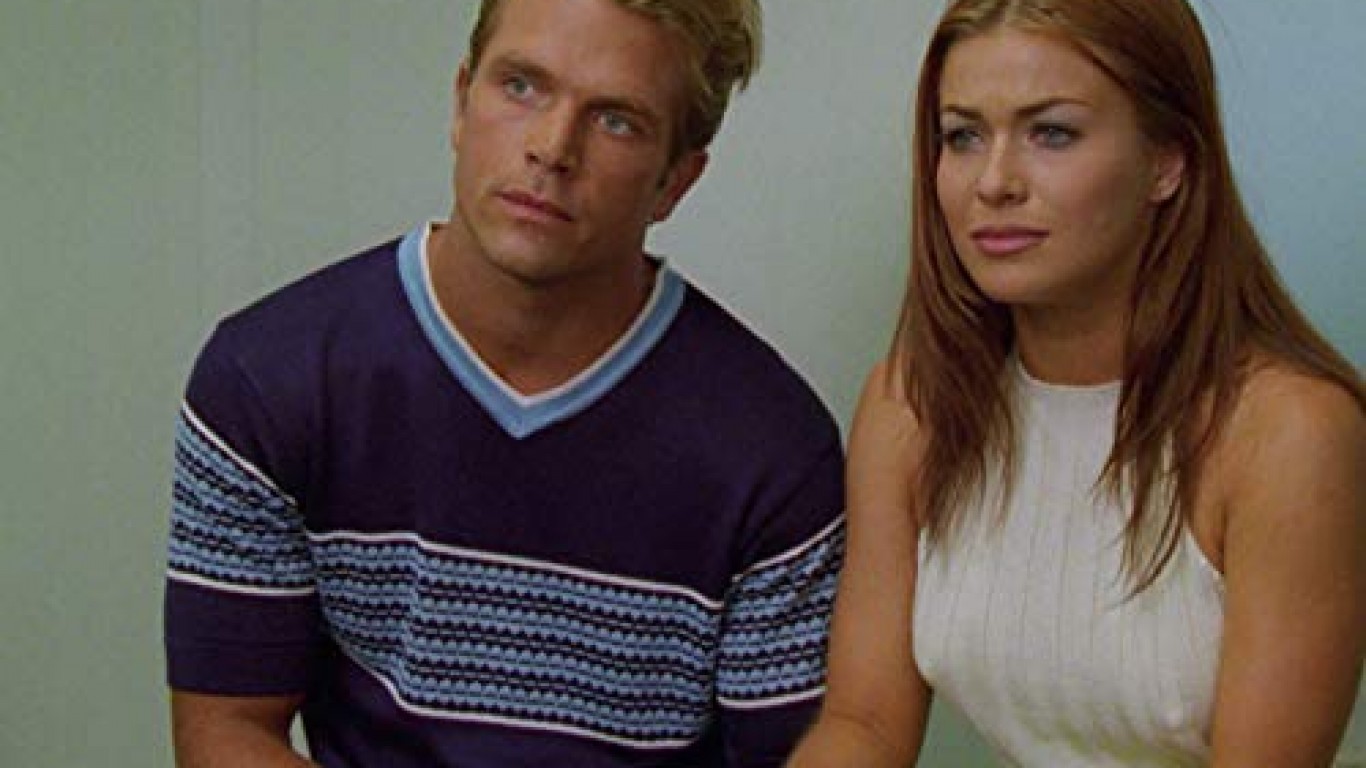 Famous for its prolonged slow-motion scenes and male and female eye candy, “Baywatch” made stars out of David Hasselhoff and Pamela Anderson. The nine-season series is about a group of Los Angeles lifeguards who fight crime and cope with daily dramas. 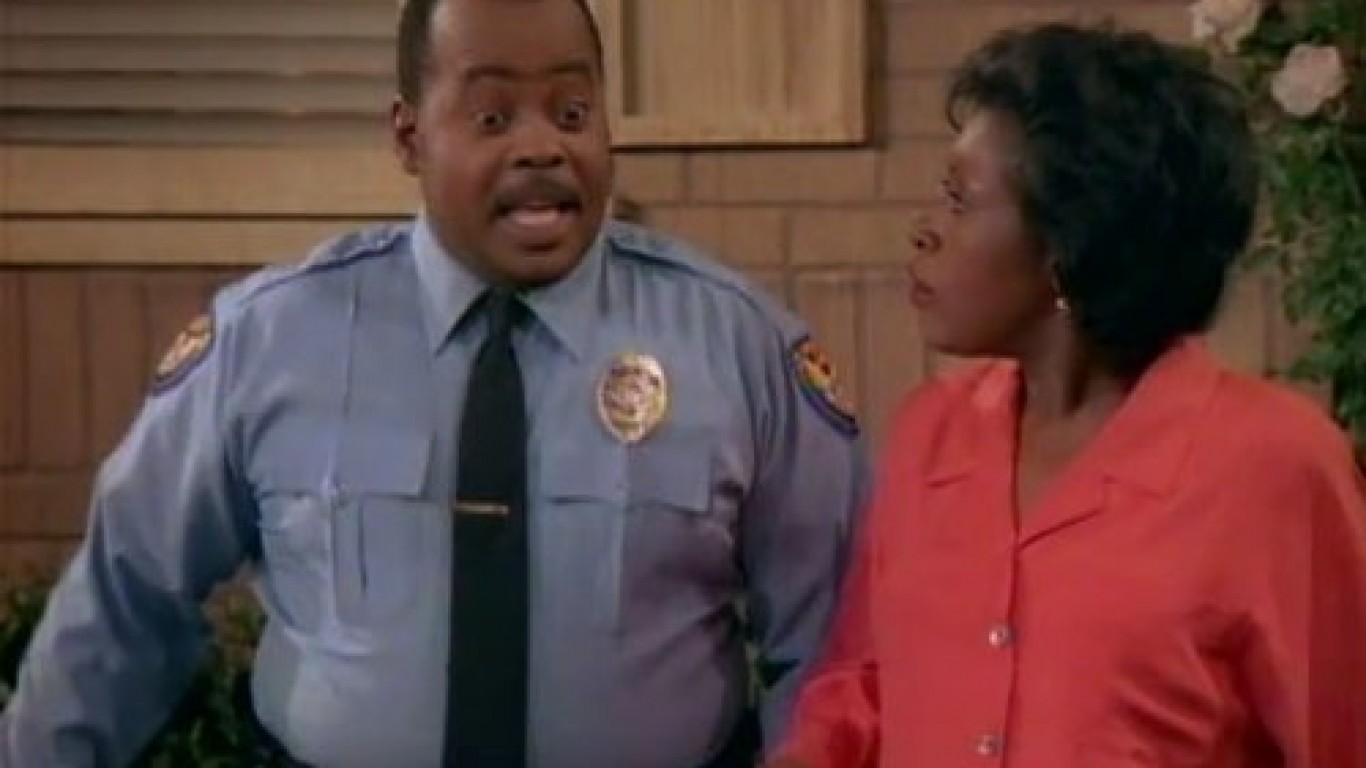 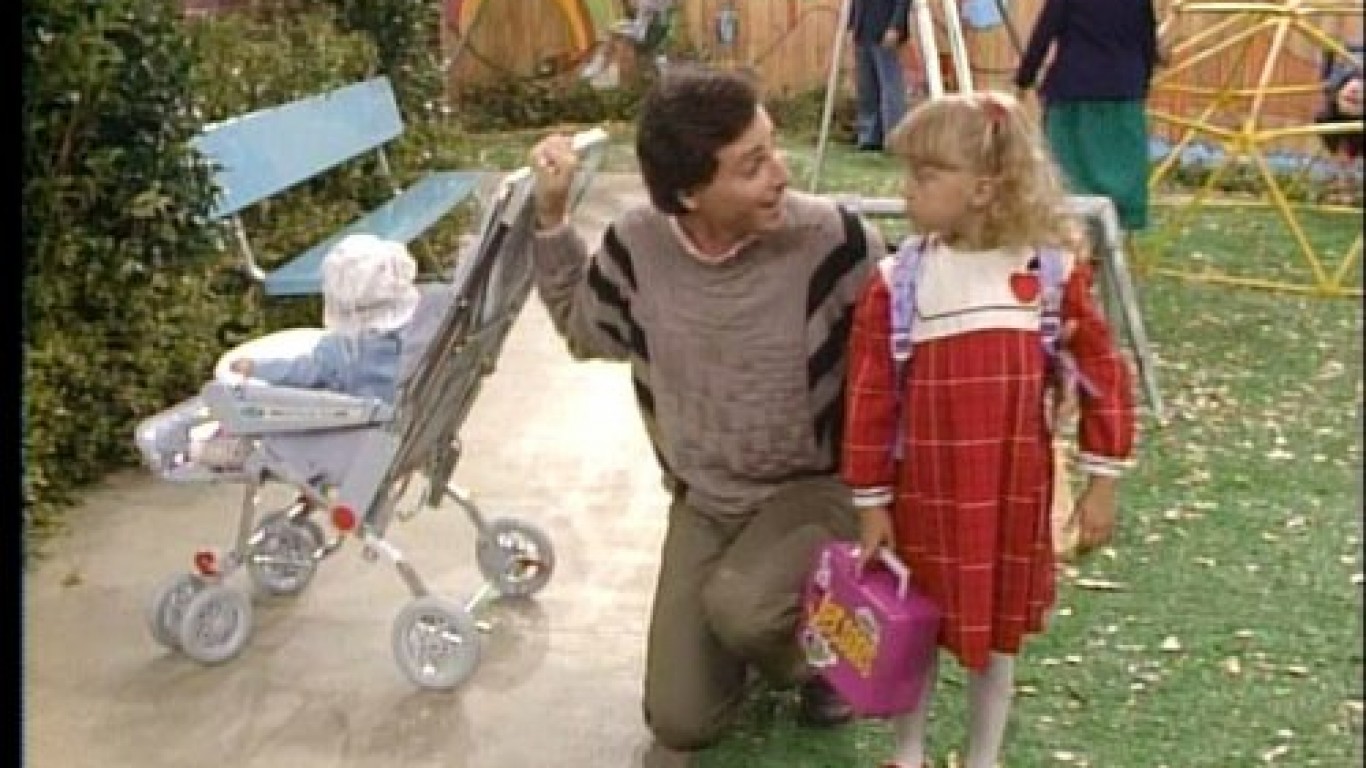 In “Full House,” Bob Saget is a widowed broadcaster living in San Francisco who raises his three daughters with the help of his hunky rock ‘n’ roll brother-in-law (John Stamos) and goofball best friend (Dave Coulier). Ashley and Mary-Kate Olsen launched their career alternately portraying the youngest child in the sitcom. 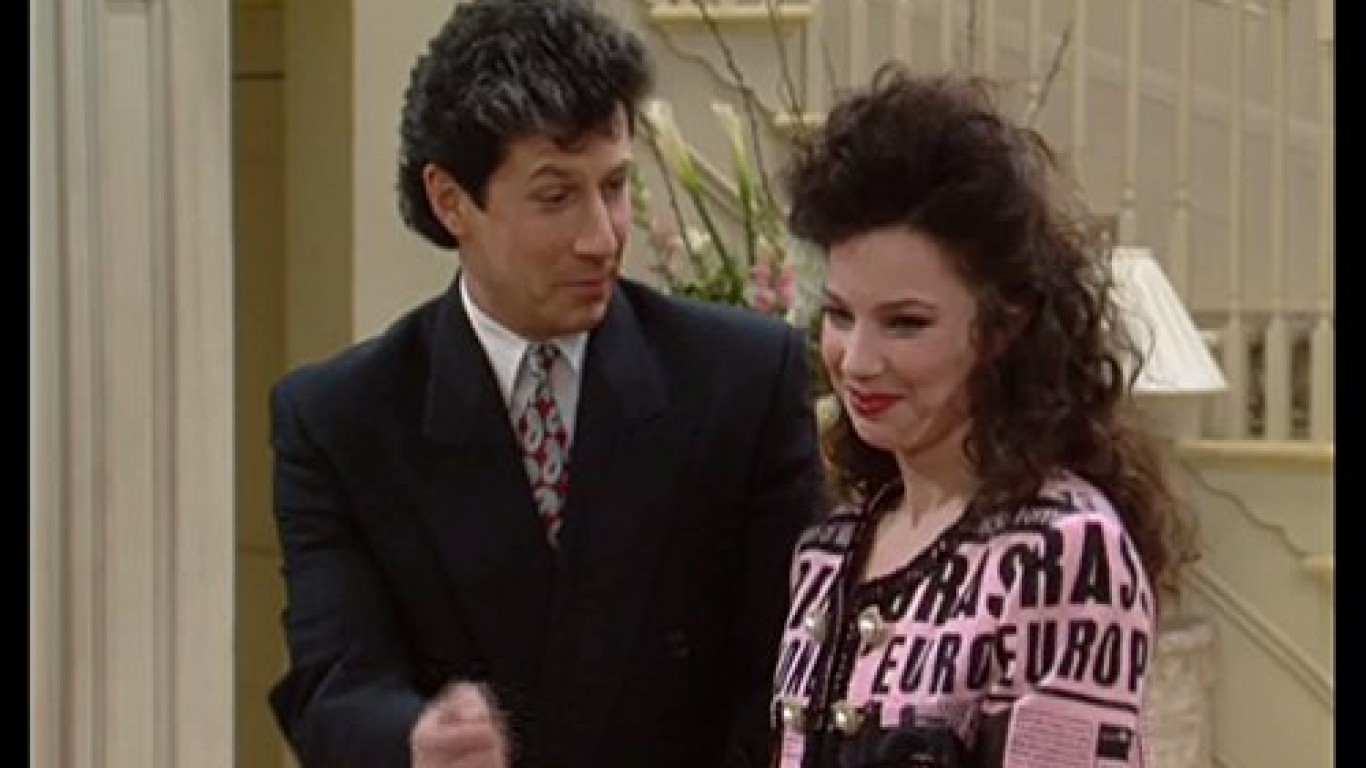 Fran Drescher stars as “The Nanny,” a grating-voiced, streetwise New Yorker who loses her job as a cosmetics salesperson and becomes the nanny to an English widower’s three children. Drescher created and produced the series along with her then-husband, Peter Marc Jacobson. 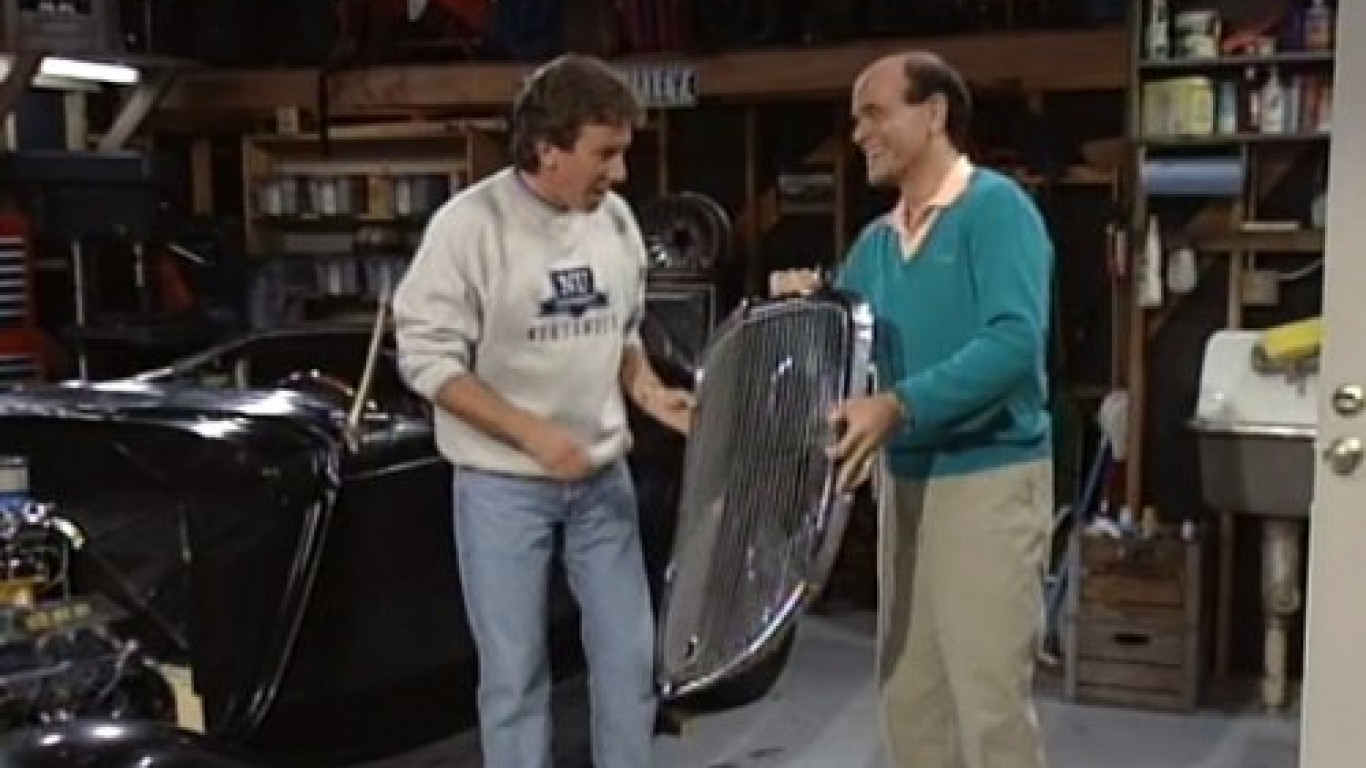 “Home Improvement” was a sitcom starring Tim Allen as the goofy host of a do-it-yourself TV show who’s probably better off letting someone else do the task. Patricia Richardson plays his oftentimes exasperated wife and the mother of their three boys, Richard Karn is Allen’s put-upon assistant host and Earl Hindman is the enigmatic neighbor whose face is never seen.