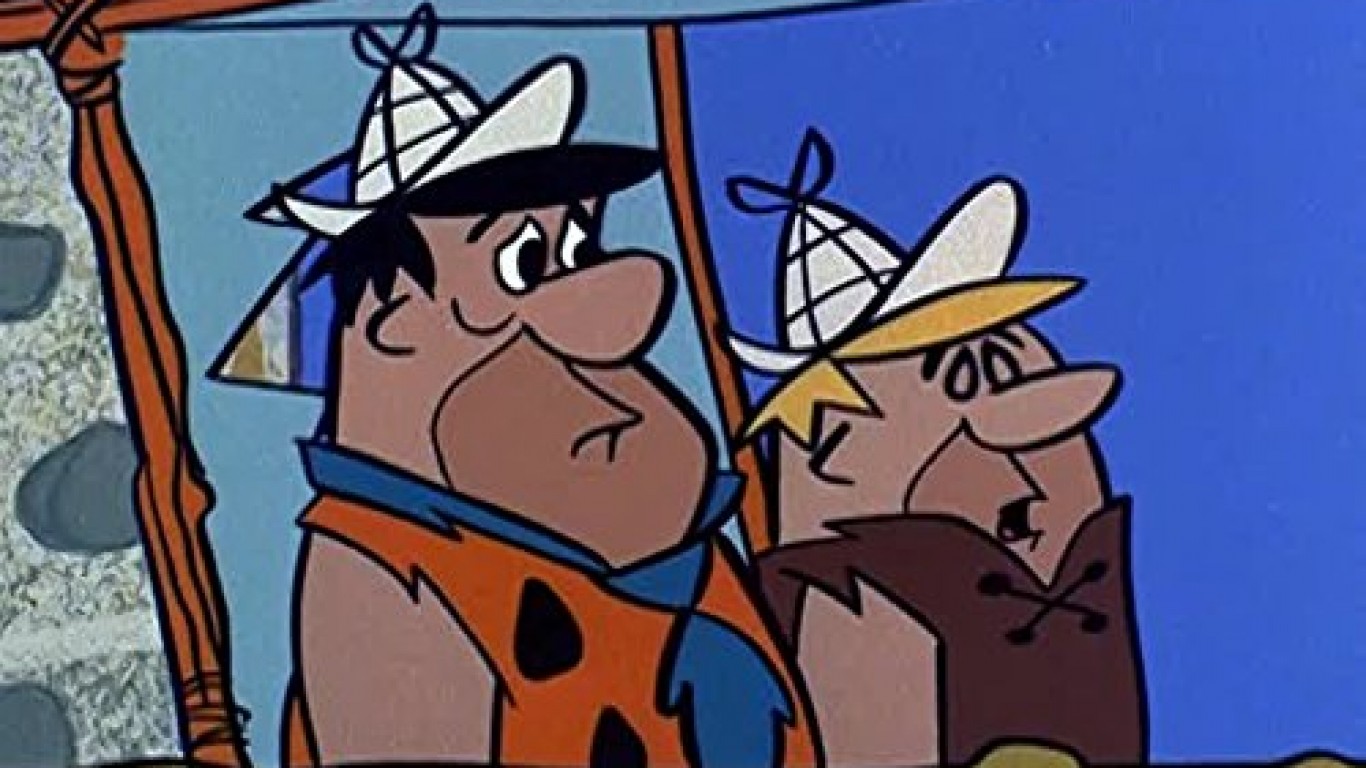 “The Flintstones,” based loosely on the sitcom “The Honeymooners,” was about the madcap adventures of Fred Flintstone, and the zany situations he puts his family and neighbors in during the Stone Age. The six-season series was the first prime-time animated network series. 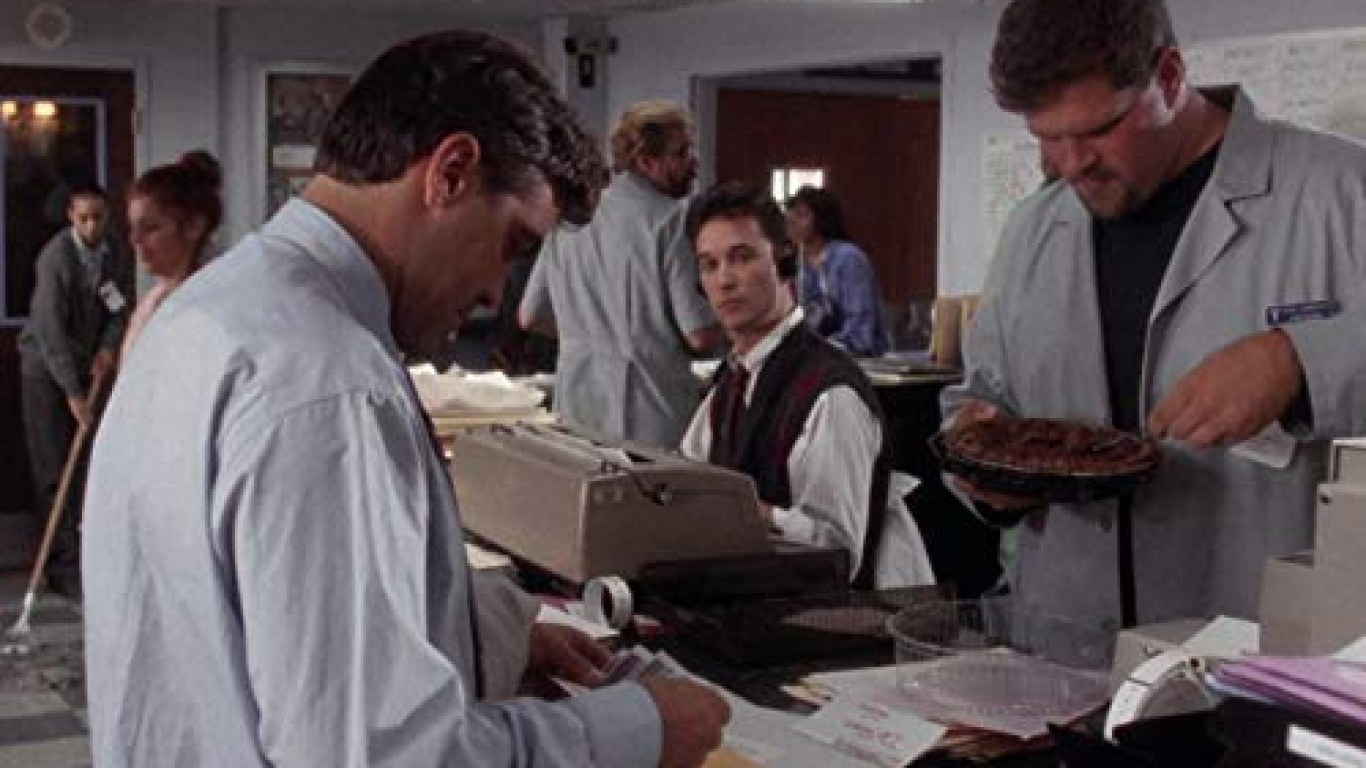 This long-running drama is about the relationships between nurses, doctors, and emergency personnel at a Chicago hospital. The drama helped launch George Clooney into stardom and the show would go on to win 23 Emmys over its 15 seasons. 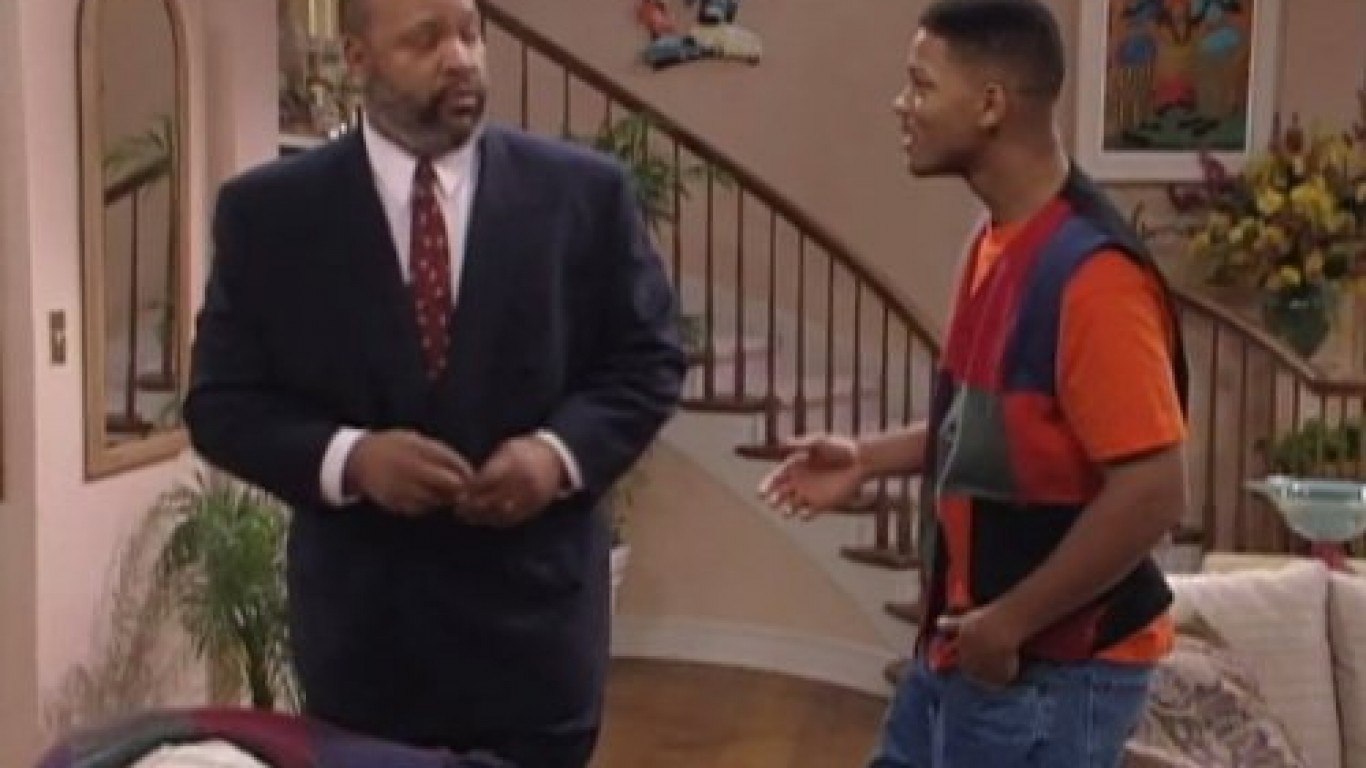 This is the comedy series that made Will Smith an A-lister (he also rapped the memorable theme for the show). The sitcom features Smith as a young man from a rough neighborhood in Philadelphia sent by his mother to live with wealthy relatives in California to avoid trouble. The NBC series ran for six seasons. 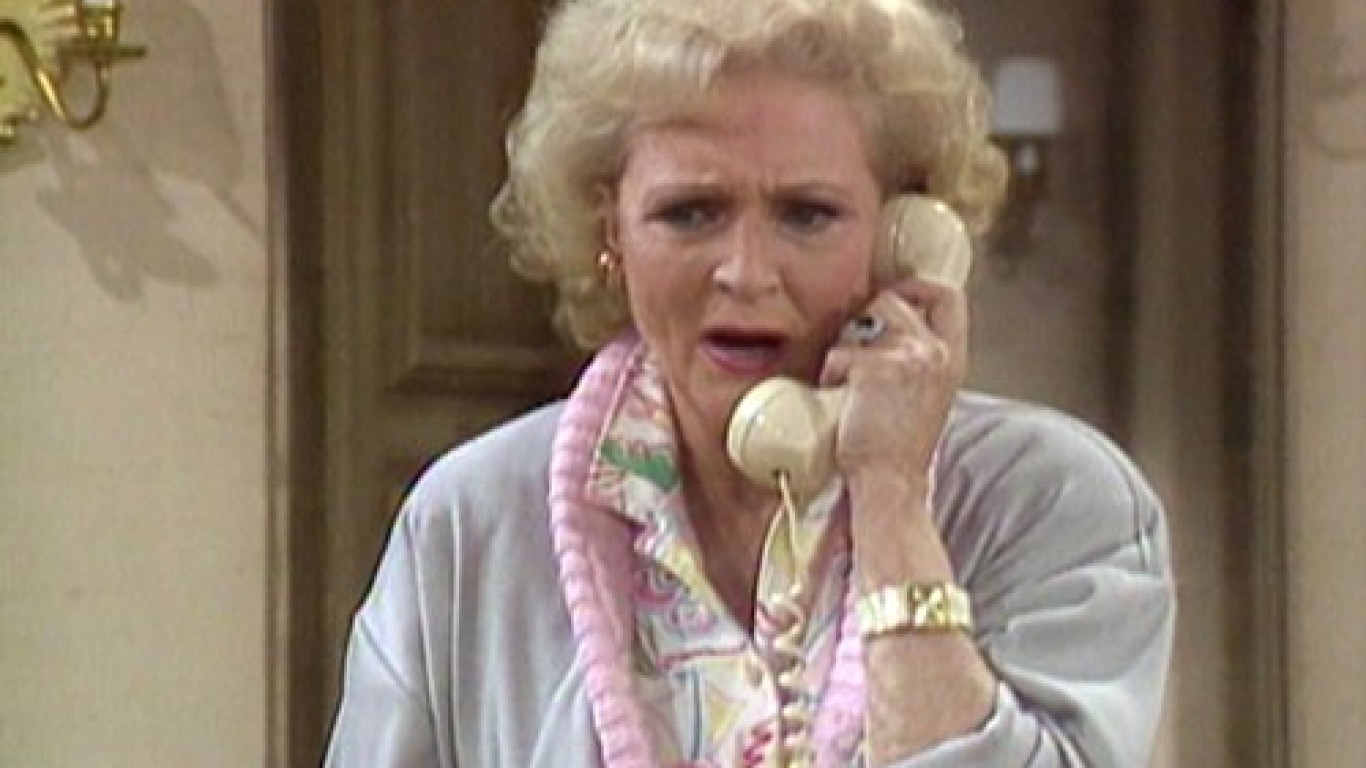 Four women from various generations live together in Miami, recollecting their life experiences and helping each other cope in this sitcom. The series starred television veterans Bea Arthur (“Maude”) and Betty White (“The Mary Tyler Moore Show”). It won 11 Emmys over its seven-year run. All four stars – Arthur, White, Estelle Getty, and Rue McClanahan – won an Emmy at some point. 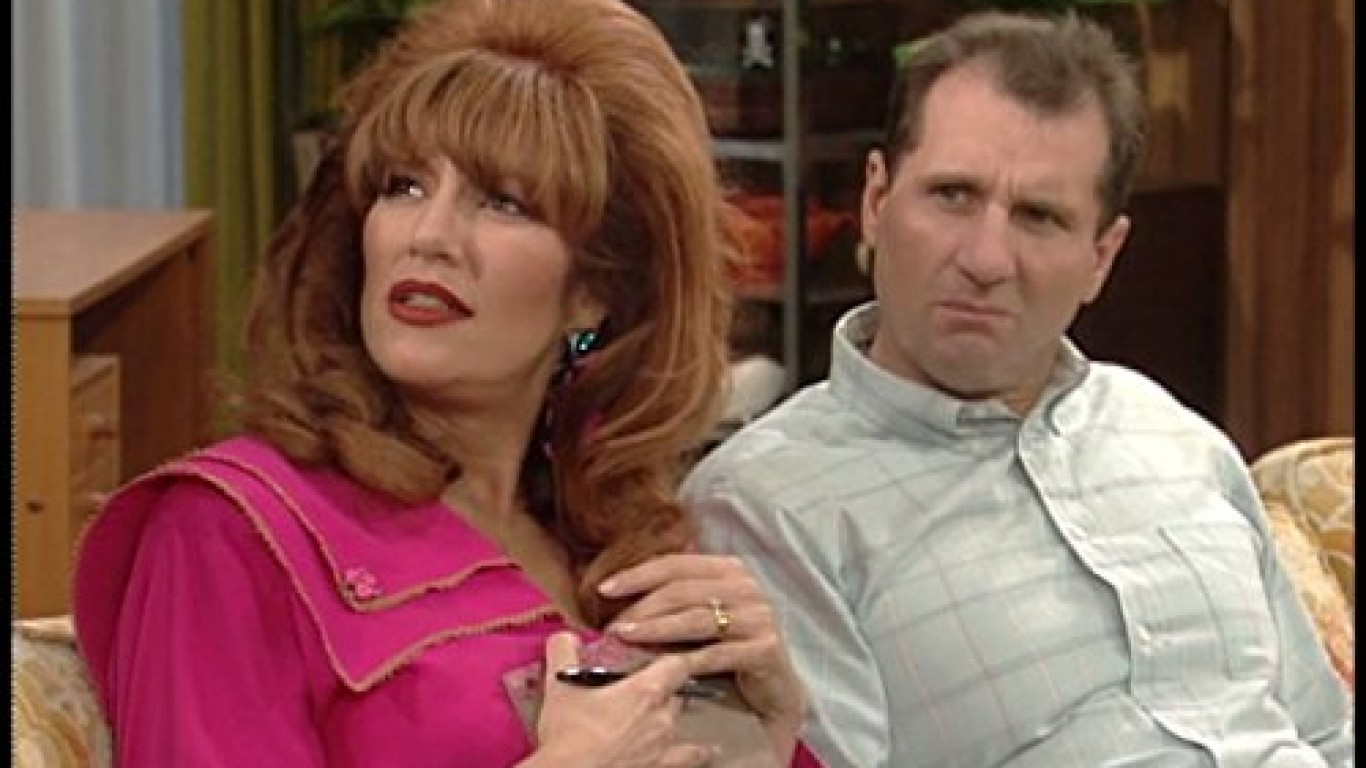 The caustic sitcom “Married… with Children” pushed the boundaries of good taste in its portrayal of a miserable lower-middle-class family in a Chicago suburb living out the low end of the American Dream. The 11-season series helped boost the career of Christina Applegate, while Ed O’Neill, who played the woman-ogling dad, would go on to more success with another family sitcom, “Modern Family.”