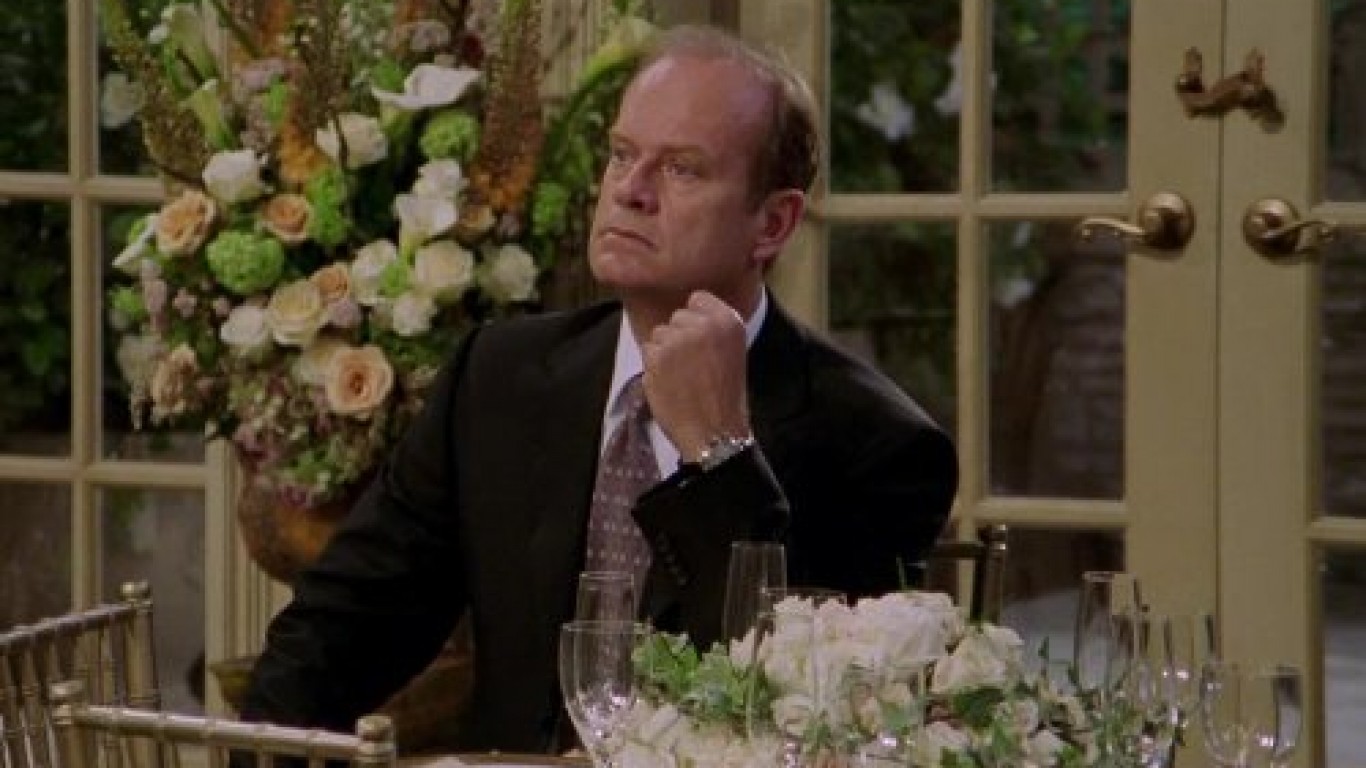 “Frasier,” a sitcom starring Kelsey Grammer as a radio psychiatrist who lives in Seattle with his partially disabled father. The show was spun off from the successful long-running series “Cheers” and became one of the most celebrated spin-offs in television history, winning 37 Emmys. 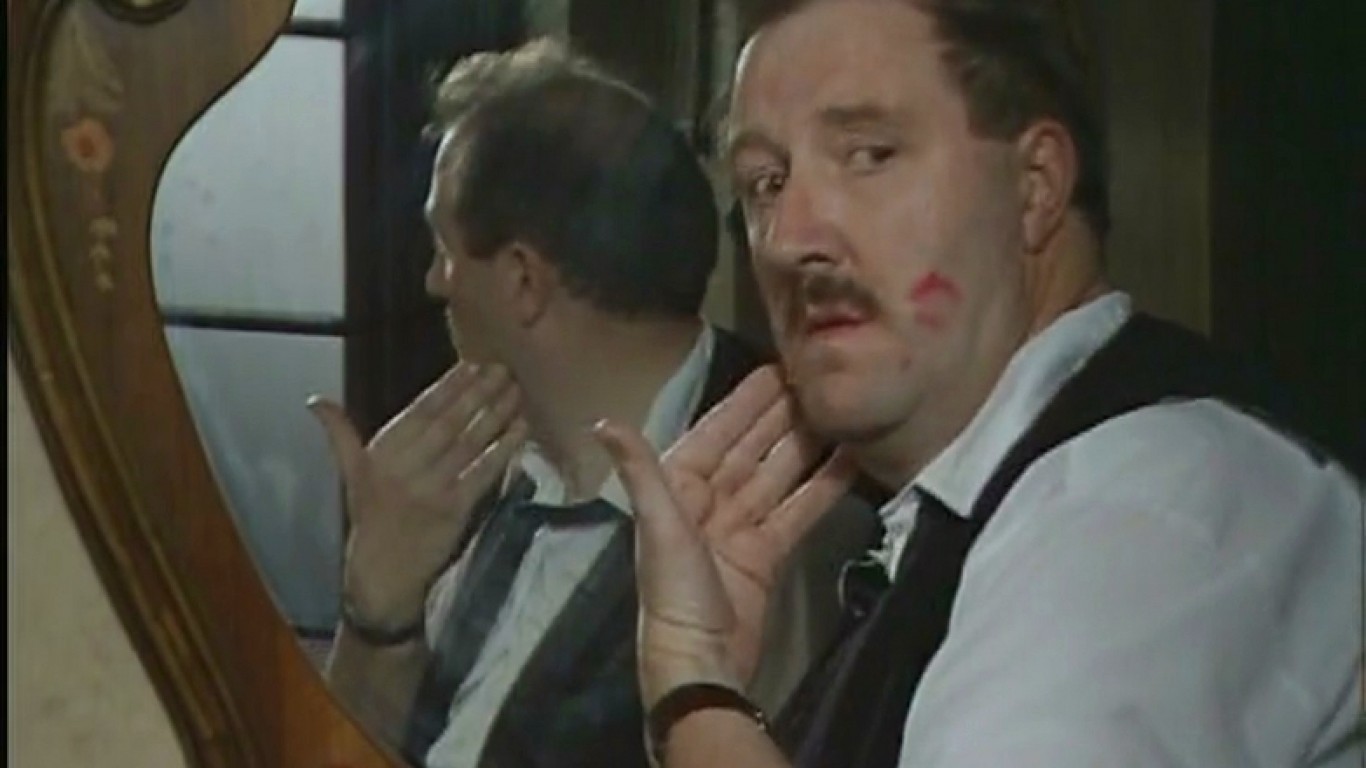 The British import is about a French café owner in occupied France during World War II who deals with German soldiers, a French Resistance leader, and hidden British airmen while concealing an affair with his waitress from his wife. 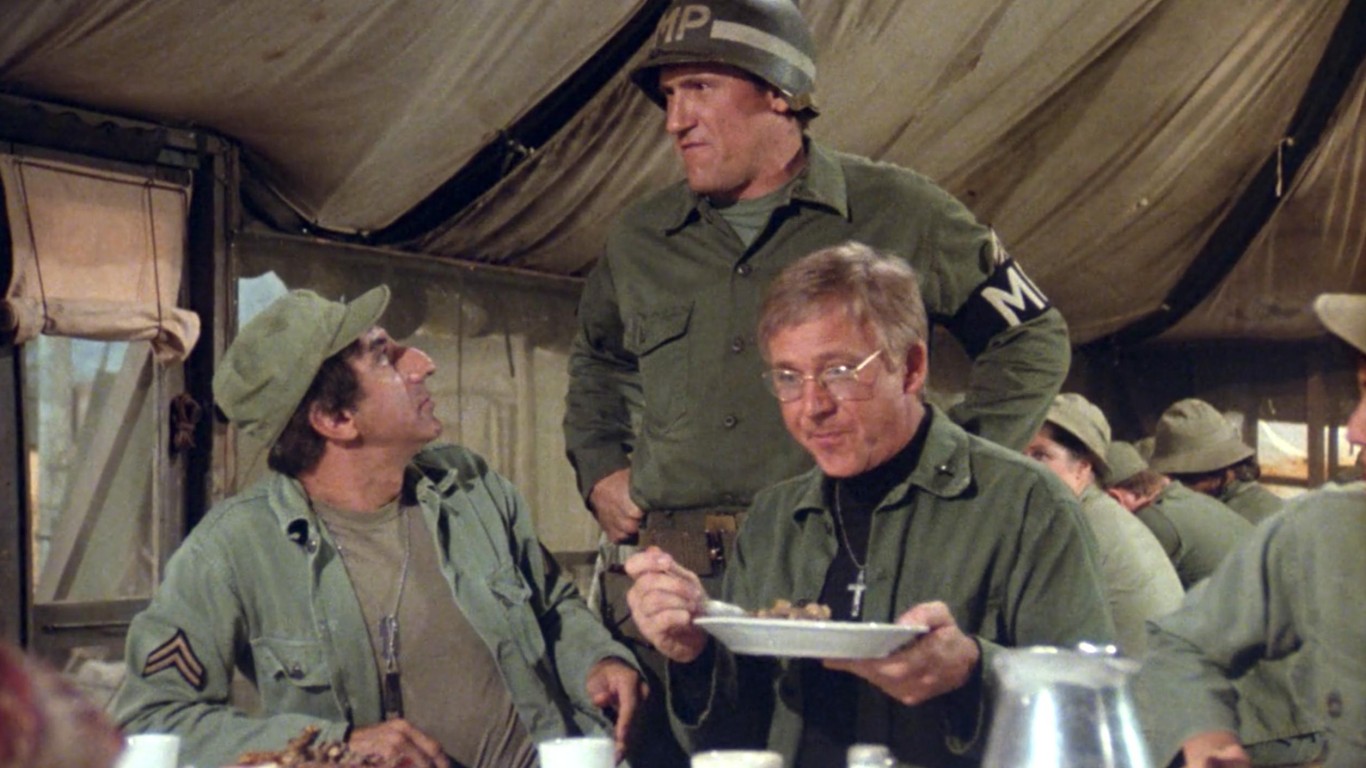 This irreverent take on the U.S. military mixed in with not-so-subtle antiwar commentary was based on the movie of the same name. The 14-time Emmy-winning television series lasted longer than the Korean War, during which it took place. Its legendary finale on Feb. 28, 1983, was watched by 106 million viewers, setting a record at the time. 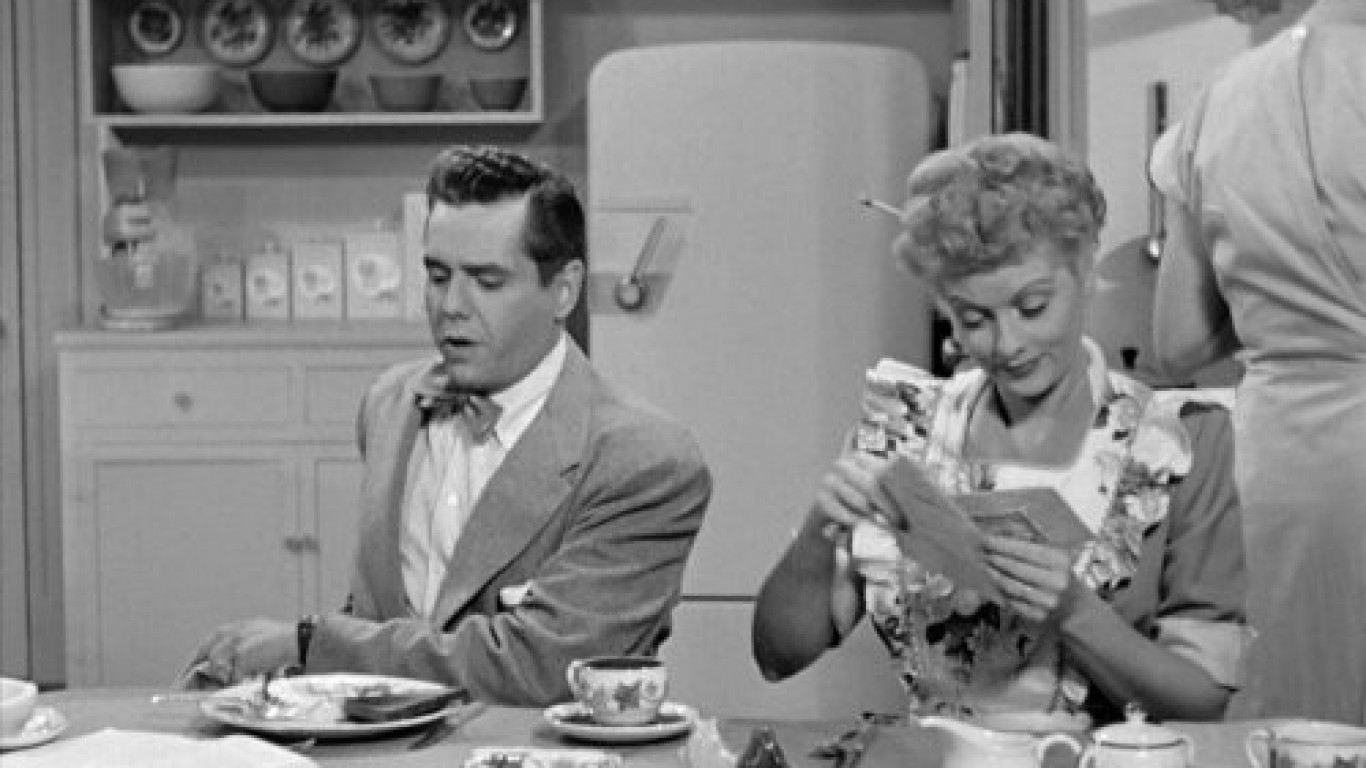 The pioneering sitcom “I Love Lucy” became the template for television comedies to come and won four Emmys. Lucille Ball, who plays the wife of a Cuban-American bandleader (Desi Arnaz, Ball’s real husband), frequently gets into zany situations along with her neighbor, played by Vivian Vance. 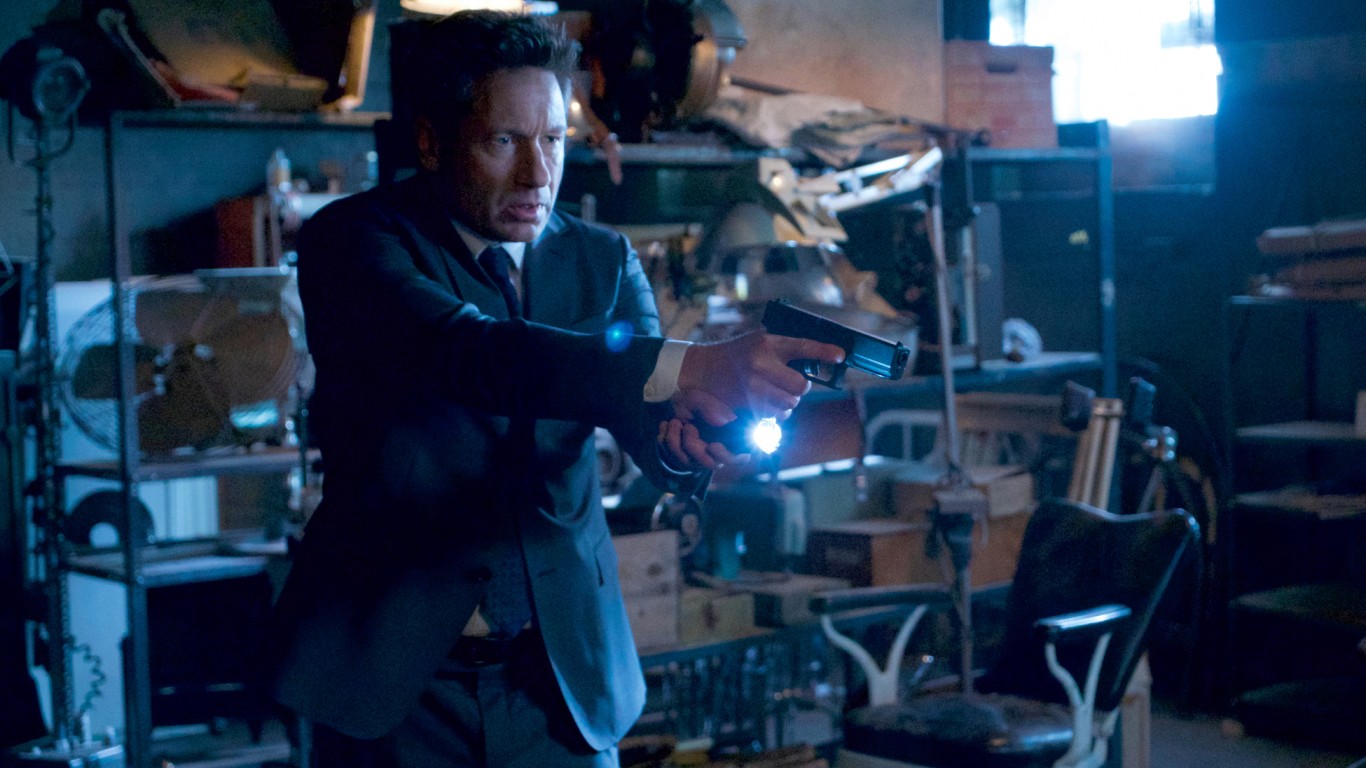 The journey into the unexplained – whose catchline was “The Truth is Out There” – resonated with conspiracy theorists. The series starred Gillian Anderson and David Duchovny as FBI agents investigating paranormal and alien activity. It spawned two feature films.