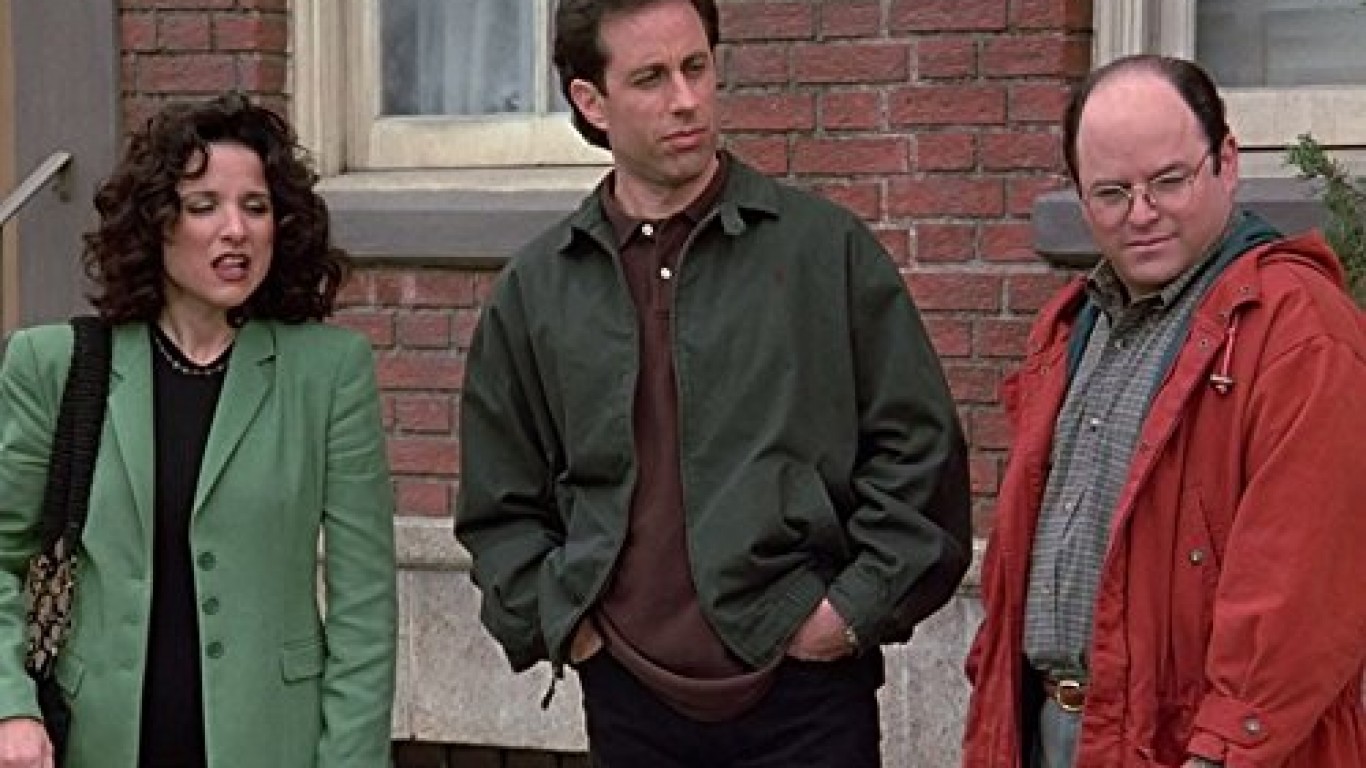 This show about four neurotic New Yorkers became one of television’s most successful sitcoms. The series was among the top-rated television shows throughout its run, winning 10 Emmys in nine seasons. Of the four of the main characters on the show, Julia Louis-Dreyfus has had the most rewarding career after “Seinfeld” ended. She’s won 11 Emmys and has starred in the hit shows “Veep” and “The New Adventures of Old Christine.” 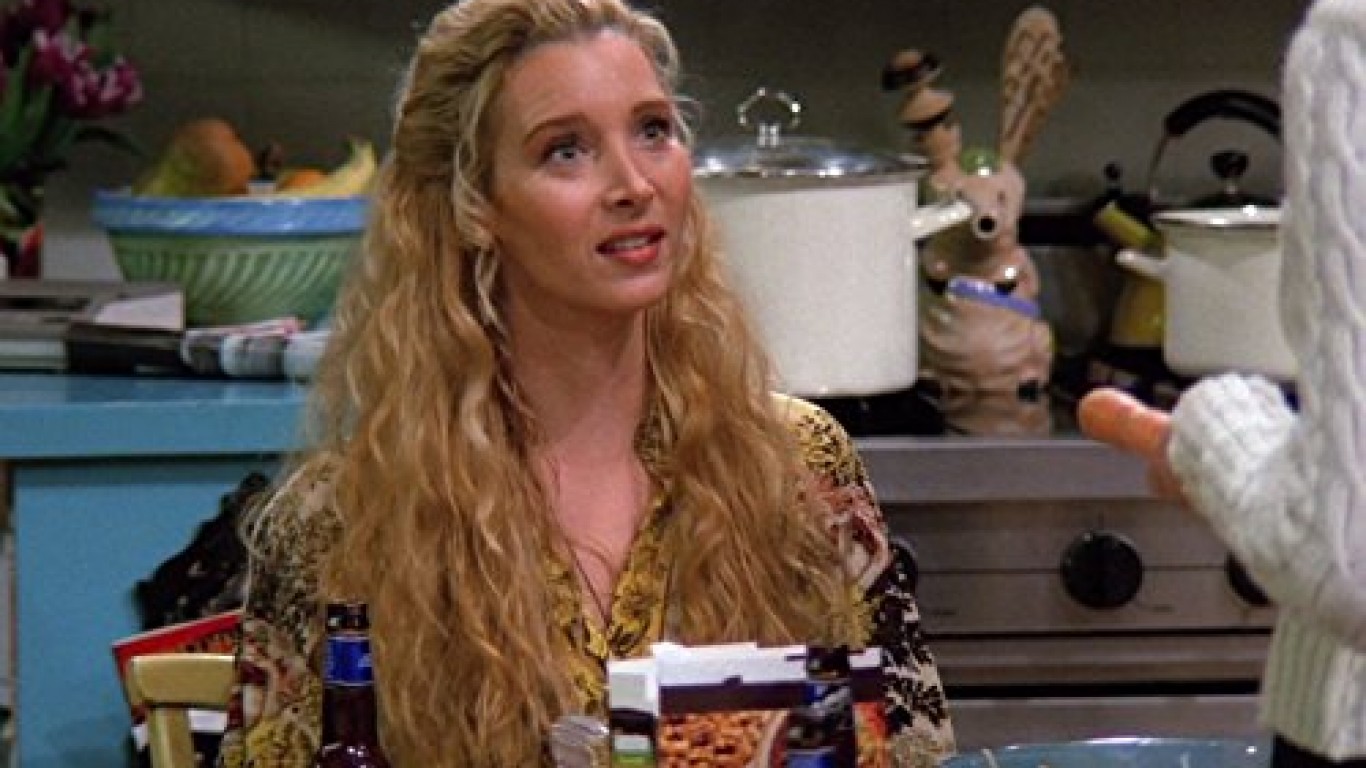 This sitcom about six young people seeking love and successful careers in New York City made stars out of all six of its leads – Jennifer Aniston, Courteney Cox, Lisa Kudrow, Matt LeBlanc, Matthew Perry, and David Schwimmer. “Friends” won six Emmys over its 10-year run. The show’s finale drew 52.5 million viewers in May 2004 and was one of the top-rated television series endings in history.