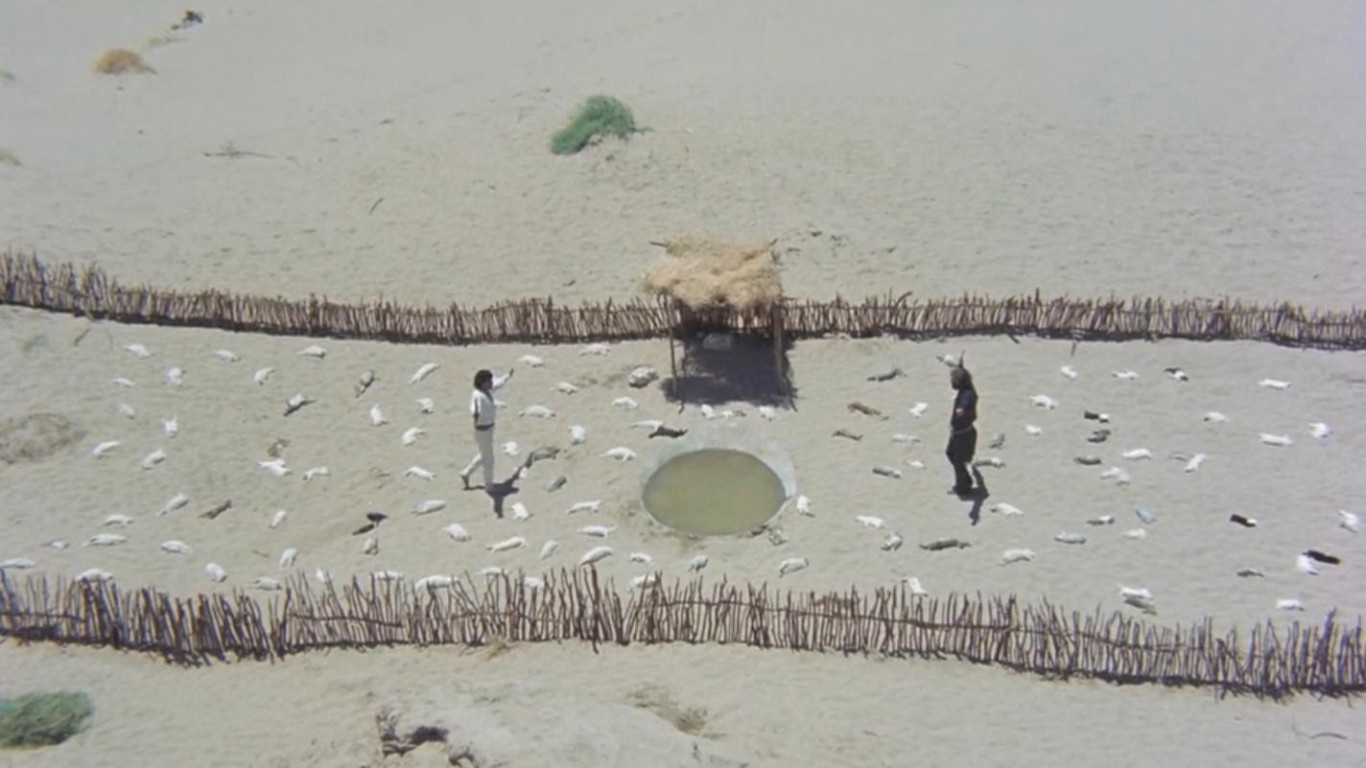 A black-clad gunfighter (played by director Jodorowsky himself) goes on a mystical journey in the Old West seeking an almost biblical vengeance in this trippy and mostly incomprehensible film. 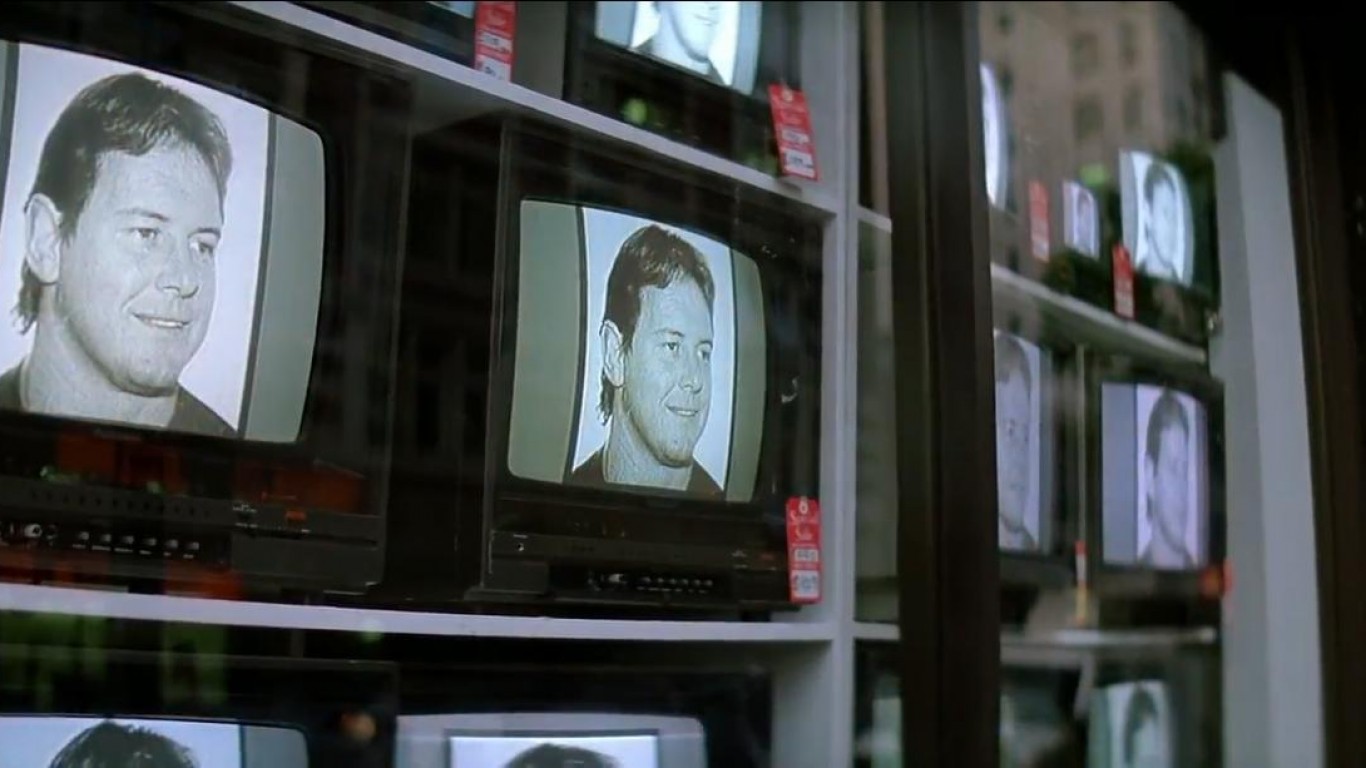 John Carpenter, the director who brought you the original “Halloween” and “Escape from New York,” helmed “They Live,” a subversive combination of science fiction and horror. The film starred professional wrestler Roddy Piper as a wanderer in Los Angeles who finds a pair of sunglasses that reveal that aliens are seeking world domination. 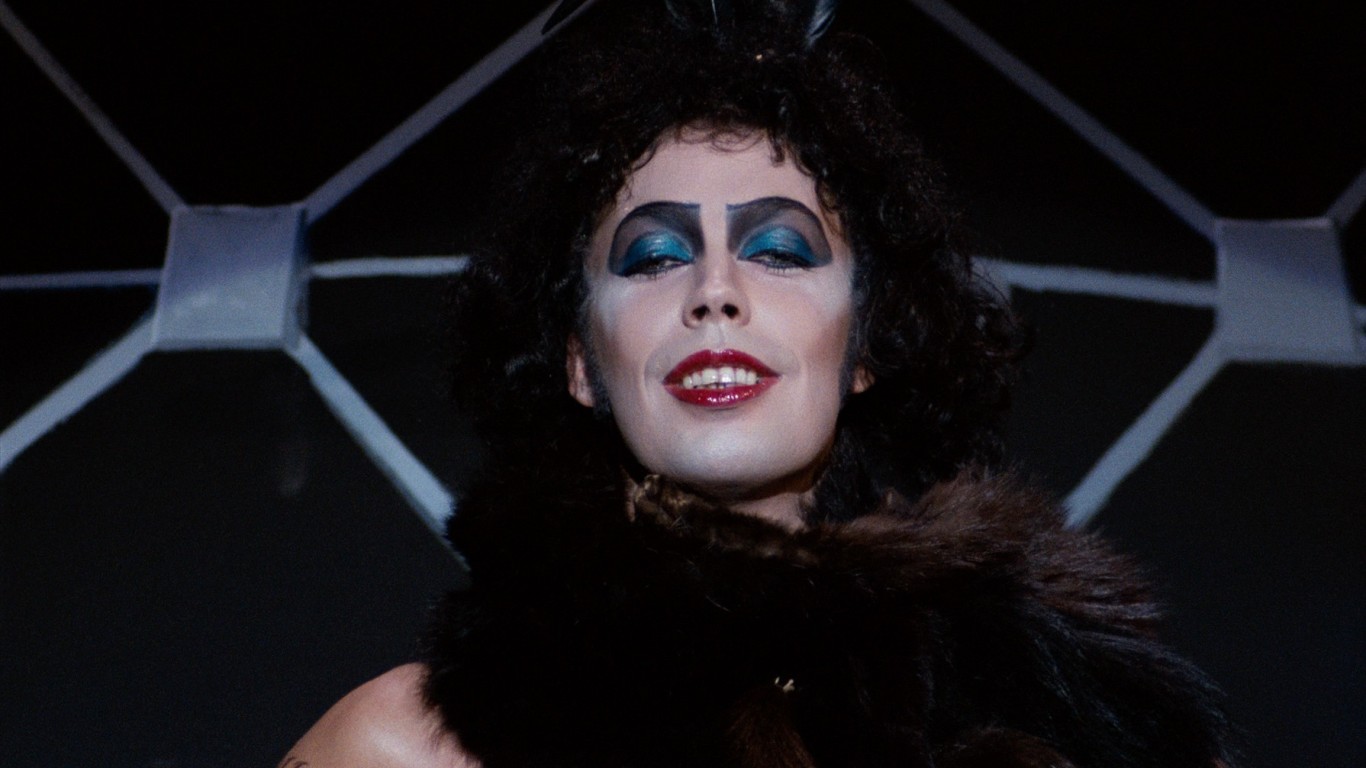 Campy classic is about sweethearts who get a flat tire and encounter a mansion of unique characters, including the transvestite scientist Dr. Frank-N-Furter (Tim Curry). The film became a midnight show must-see at college campuses in the late 1970s and early 1980s, with filmgoers dressing up as their favorite character and shouting lines along with the dialogue. It was selected by the Library of Congress for preservation in the U.S. National Film Registry in 2005. 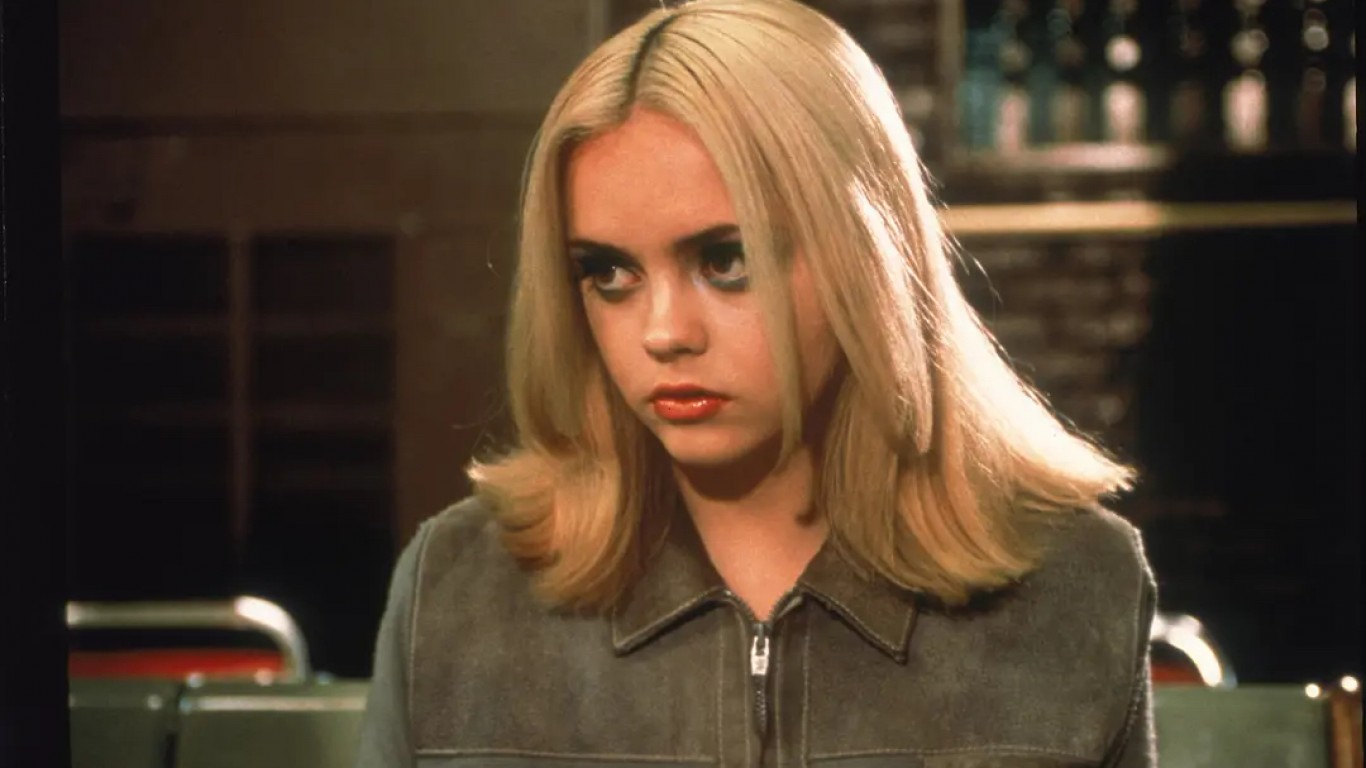 Vincent Gallo wrote, directed and starred in this film about a convict who kidnaps a woman (Christina Ricci) and asks her to impersonate a wife he doesn’t have to please his parents. To his astonishment, she takes to her role and ingratiates herself with the parents who are Buffalo Bills fans, lending the film its title. 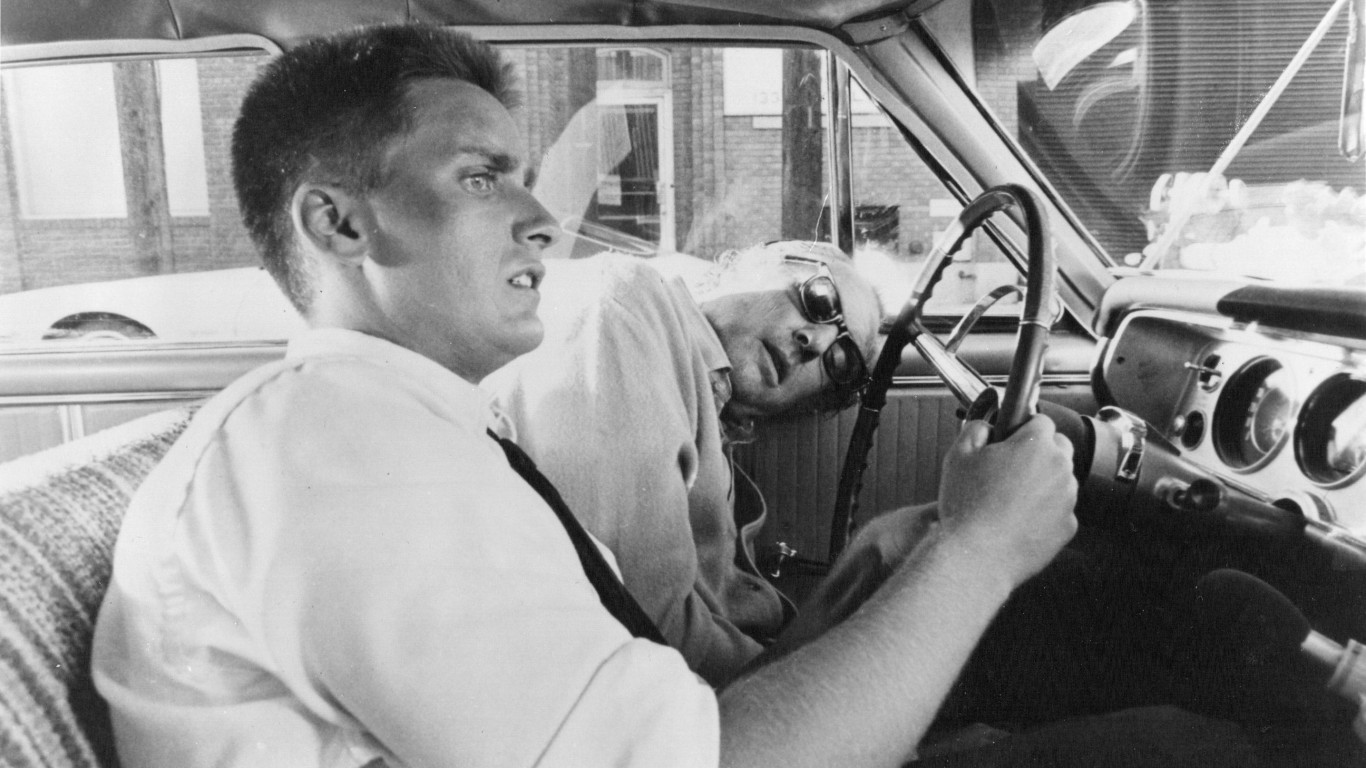 A reluctant young employee of a car repossession shop pursues a Chevrolet Malibu that has a $20,000 bounty on it, and hides something not of this earth in the trunk. Buoyed by a strong cast led by Harry Dean Stanton and Emilio Estevez, “Repo Man” is one of two movies on this list with a Rotten Tomatoes Tomatometer score of 98%.