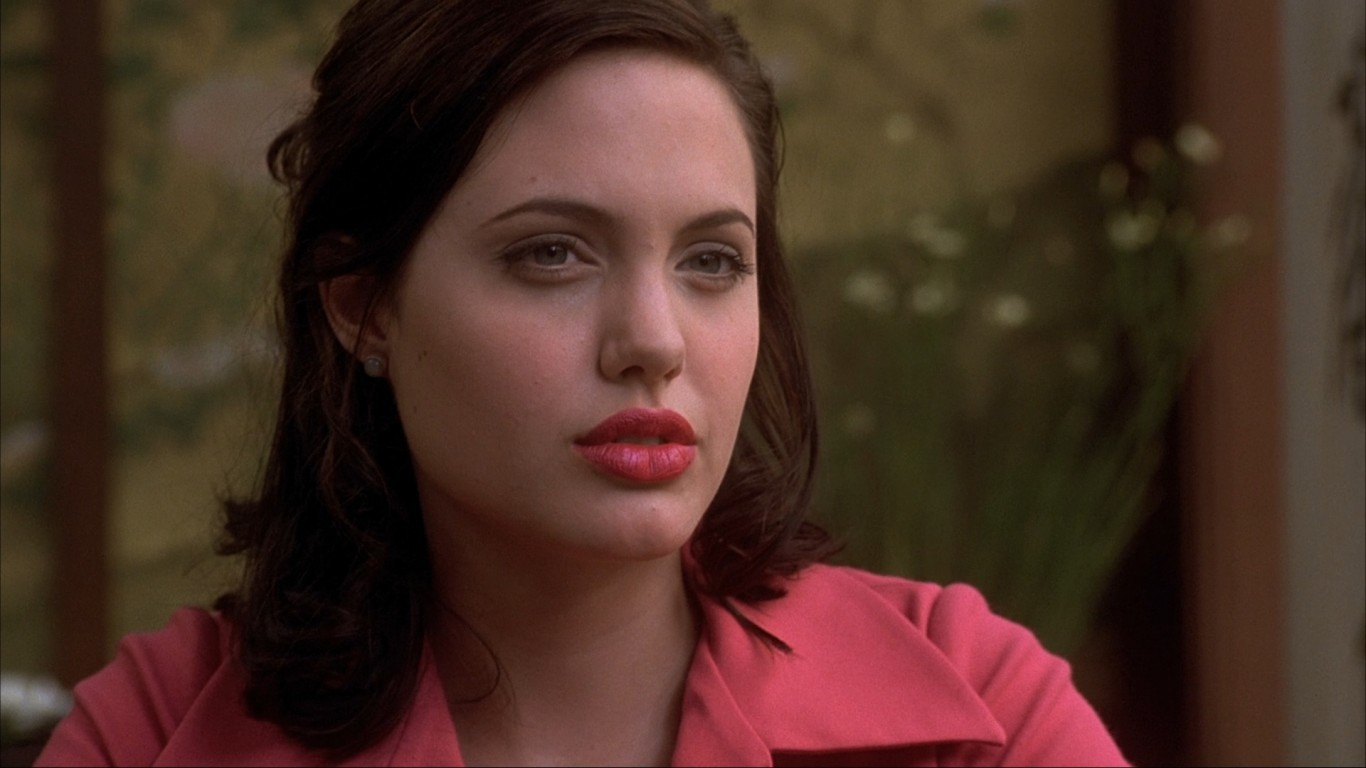 David Duchovny plays a decertified surgeon who becomes the personal doctor for a gangster (Timothy Hutton). Gene Siskel of the Chicago Tribune said “David Duchovny is absolutely charming in a movie that combines medicine and crime and ultimately wears out its welcome by being too cute and repetitive with its throwaway humor.” 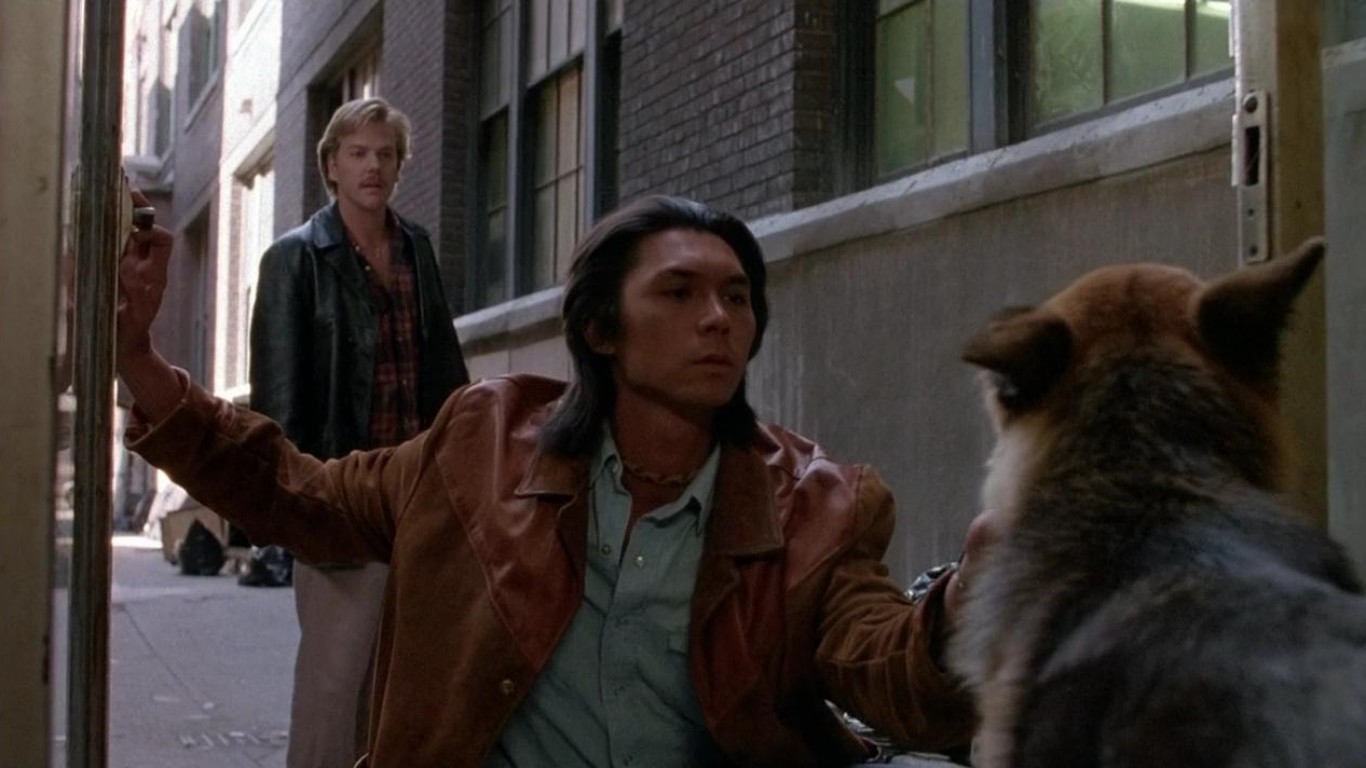 Keifer Sutherland portrays an undercover Philadelphia cop forced to take part in a robbery that leads to fatalities. Lou Diamond Phillips appears as the brother of one of those killed who teams with Sutherland to seek vengeance. Critic Scott Weinberg of eFilmCritic.com dismissed the movie as “another mismatched cop adventure.”

ALSO READ: The 50 Best Gangster Movies of All Time 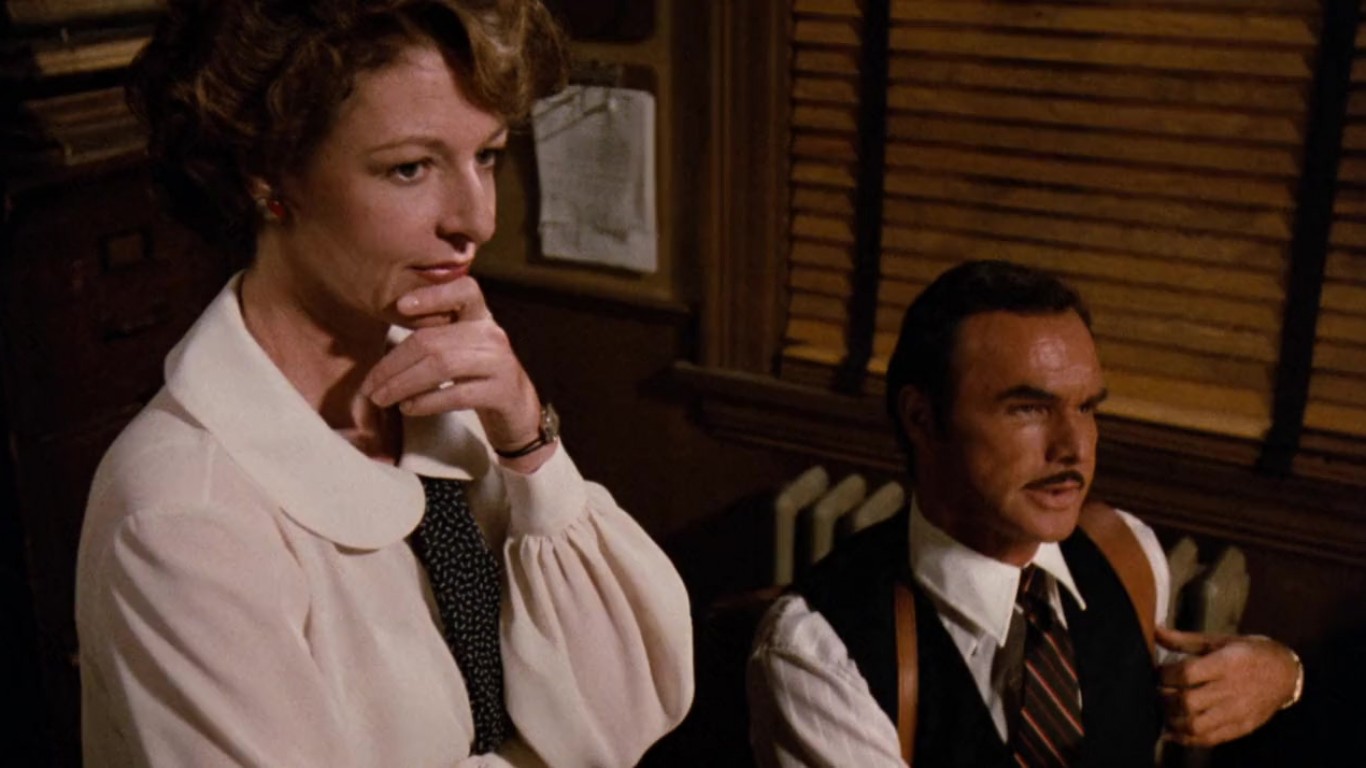 Clint Eastwood and Burt Reynolds are two cops out to avenge the death of another policeman (Richard Roundtree). Jane Alexander is their love interest. What could go wrong with a movie with that kind of cast? Apparently almost everything: Dave Kehr of the Chicago Reader said “Under the direction of last-minute replacement Richard Benjamin, the results are insufferable — grotesque, chaotic, demoralized.” 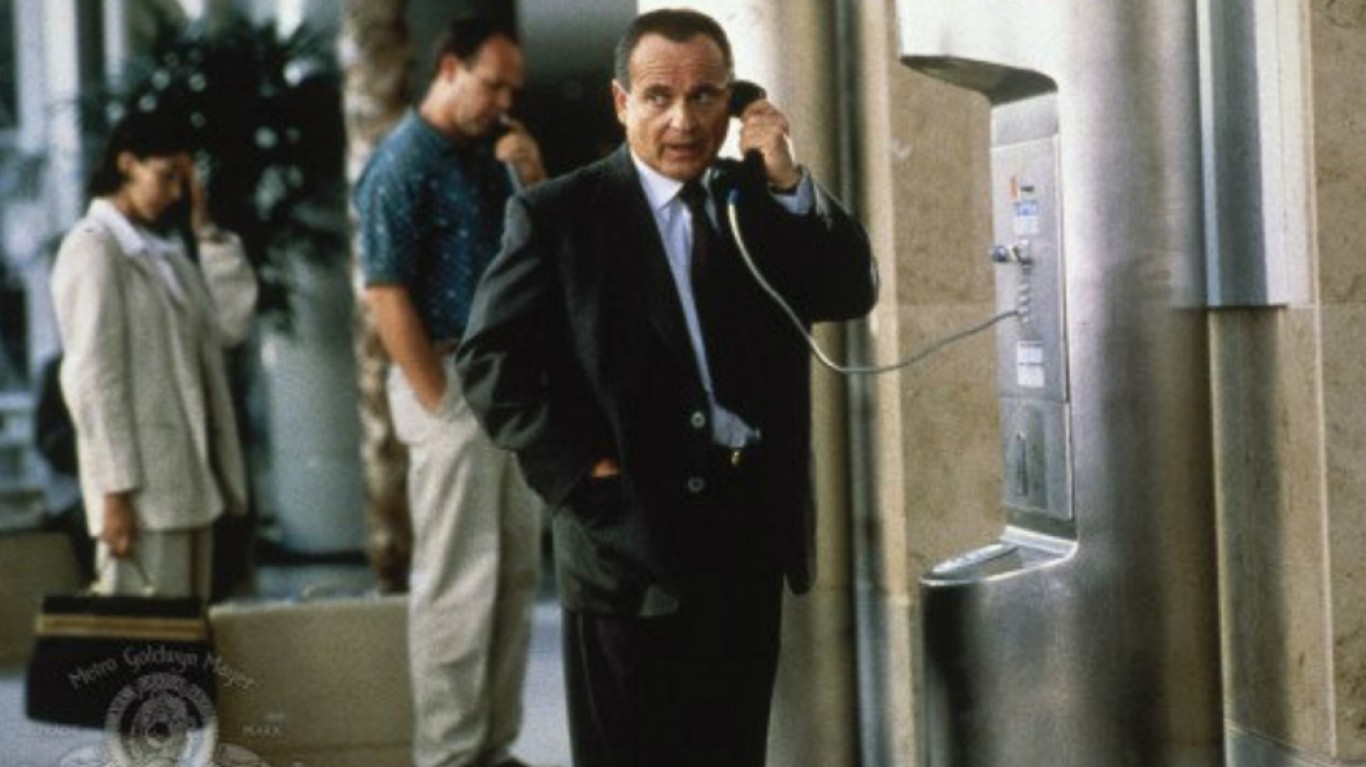 The title almost says it all. In this comedy, Joe Pesci plays a mobster transporting the severed heads of rivals and his duffel bag gets mixed up with that of a medical student. This was director Tom Schulman’s lowest-rated film by Rotten Tomatoes Tomatometer score. 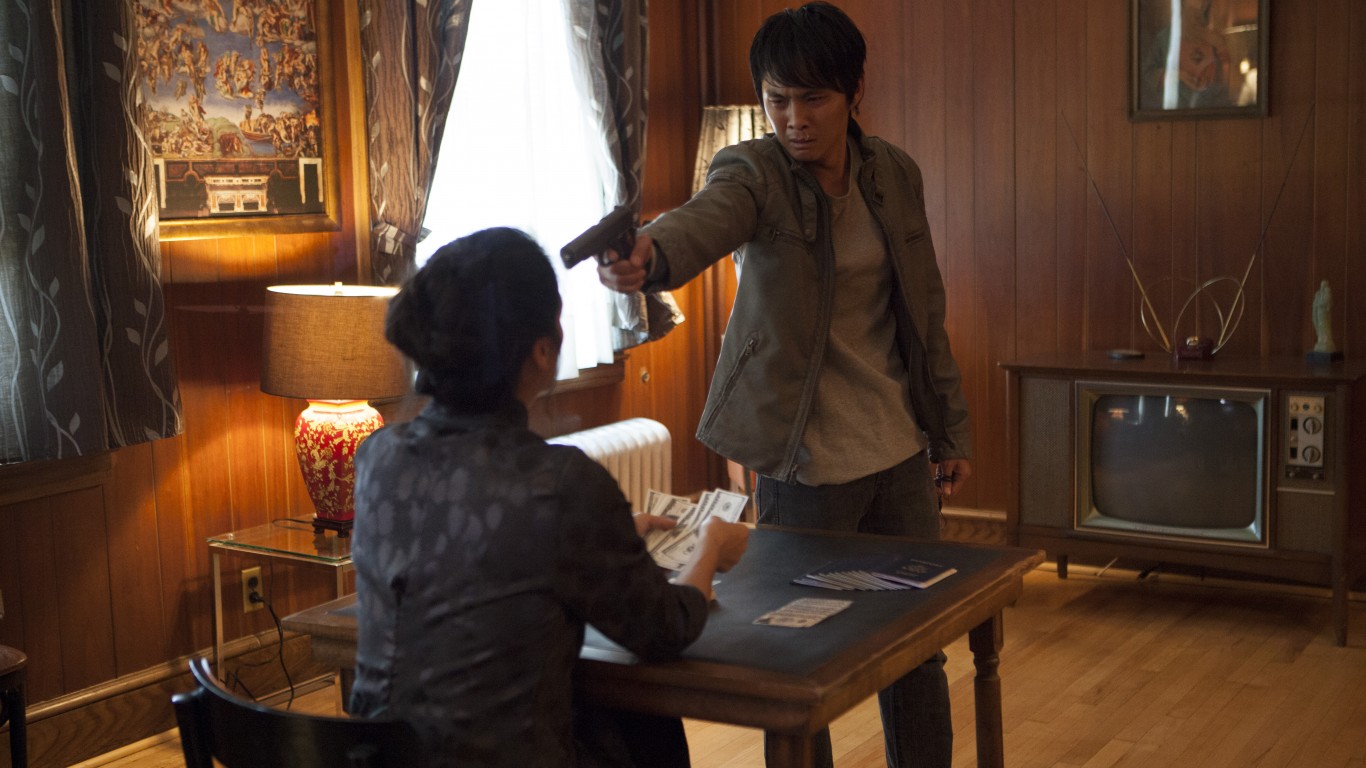 Andrew Lau and Andrew Loo directed this tale of two young men rising through the ranks of a Chinese-American gang in New York. Jordan Hoffman of the New York Daily News called the film a Chinese-American “Goodfellas” that failed.