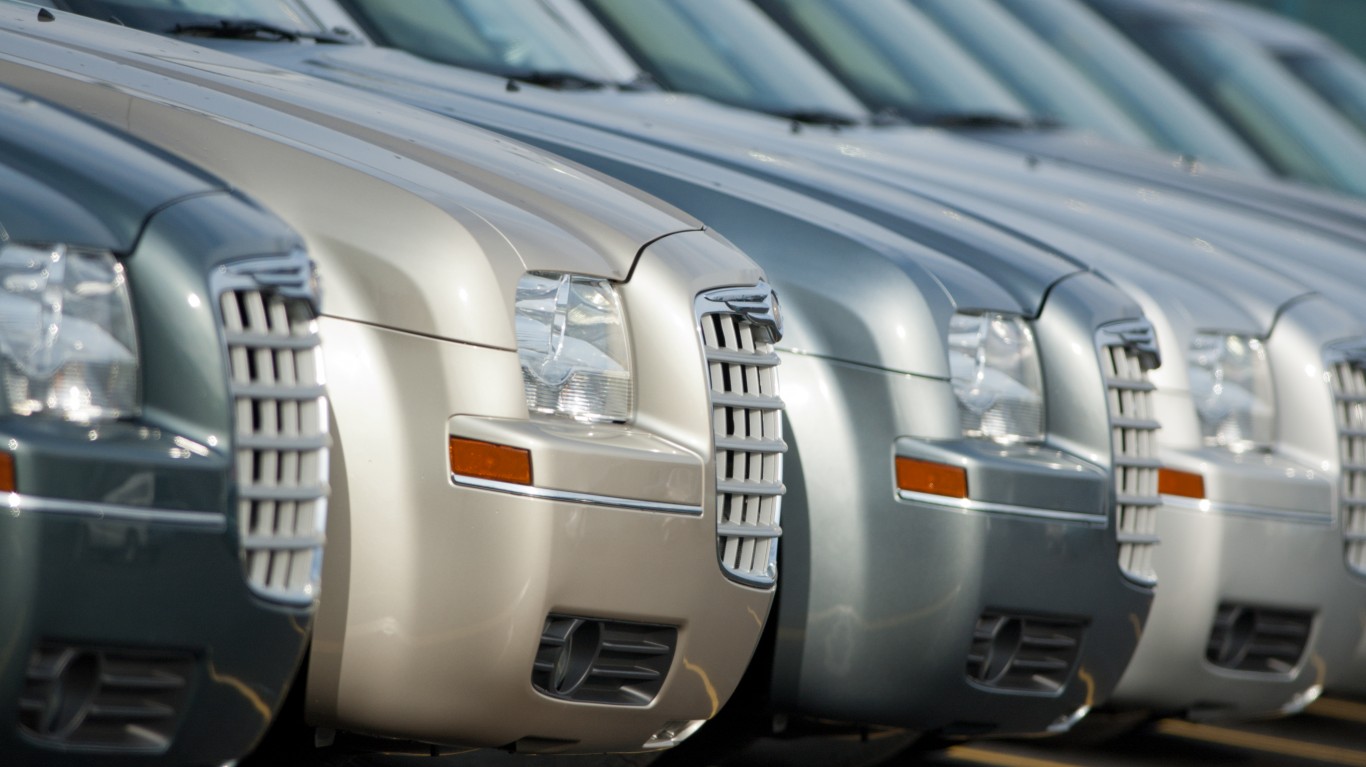 One of the Big Three American automakers, Chrysler was founded in 1925, but it has had a tumultuous history. In fact, it needed to be bailed out twice, in 1979 and 2008. In between, in 1998, Daimler-Benz of Germany acquired the car company, and it became DaimlerChrysler. It was the first time Chrysler was under foreign ownership.

The company returned to American hands when Daimler-Benz sold the company to investment fund Cerberus Capital Management in 2007. One of the parties involved in Chrysler’s second bailout deal, Italy’s Fiat S.p.A., gradually acquired the other parties’ shares, and the company in 2014 became Fiat Chrysler Automobiles, with a dual headquarters in Italy and the U.S. Following the 2021 merger of French company Peugeot S.A. with the Italian-American company, Stellantis N.V., which is headquartered in the Netherlands, was created. 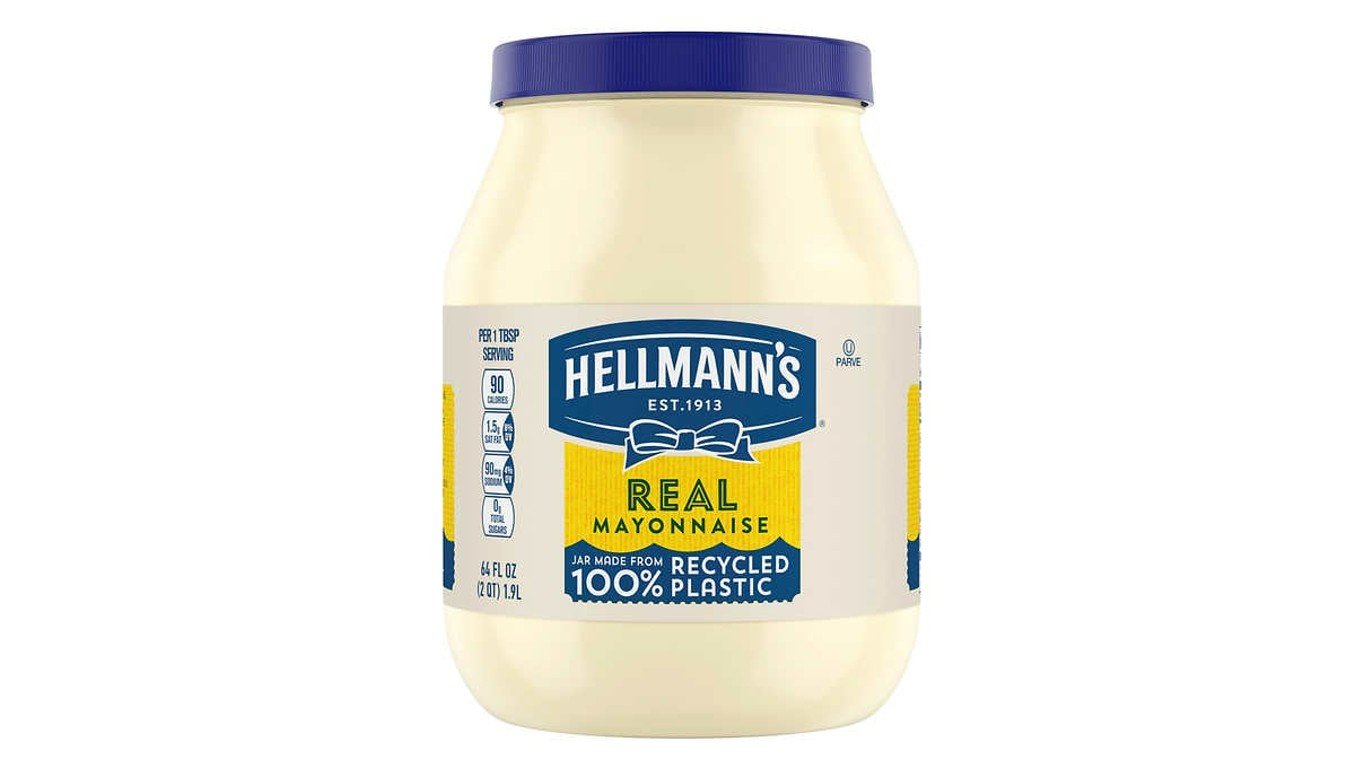 Though he did not invent the condiment, Richard Hellmann, a German immigrant, began selling his own mayonnaise in glass jars in his delicatessen in New York City as early as 1913. In 1927, Postum Cereal Company (which became General Foods) bought the Hellmann’s brand and later Best Foods. Together, the two brands of mayonnaise had a commanding market share.

Unilever bought the brand from the new iteration of the company, Bestfoods, in 2000 in a deal worth $20.3 billion. (Bestfoods also owned Skippy peanut butter, though it returned to American hands when Hormel Foods bought the brand from Unilever in 2013.) Hellmann’s had a 50% share of the U.S. mayonnaise market as of 2017. 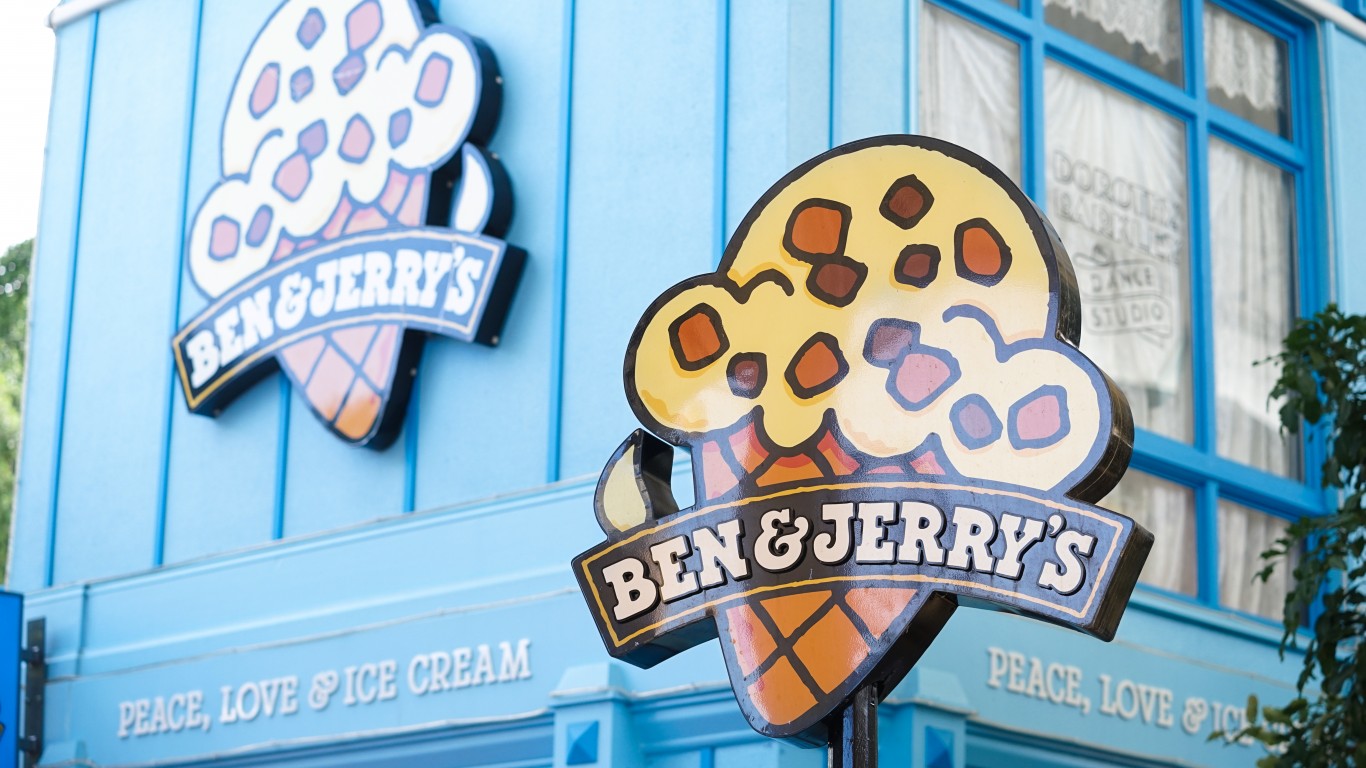 The Ben & Jerry’s story began in 1978, when school friends Ben Cohen and Jerry Greenfield opened their first ice cream parlor in Burlington, Vermont, in time competing in the superpremium ice cream market. The quirky brand grew until it attracted the attention of London-based Unilever, which bought it in 2000 for $326 million.

When Unilever bought Ben & Jerry’s, it already owned several other American ice cream brands, including Popsicle, Good Humor, Breyers, and Klondike. All are still part of Unilever’s arsenal of ice cream brands, as the conglomerate continues to scoop up frozen dessert companies all over the world. 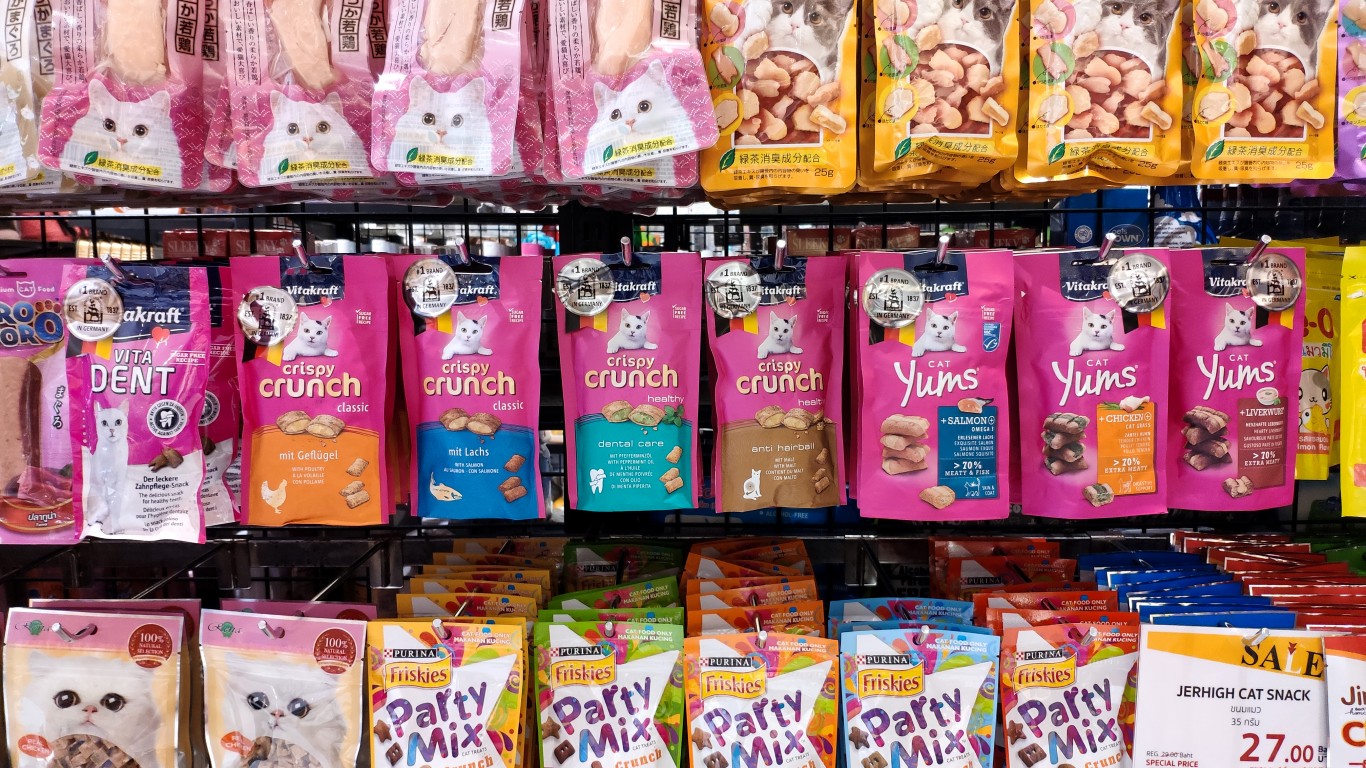 In 1894, William H. Danforth, George Robinson, and William Andrews founded The Robinson-Danforth Commission Company, an animal food production company – the first company in the world to offer such products commercially, the company claims. The name was changed to Ralston Purina in 1902. The animal feed side of the business, Purina Mills, was sold to British Petroleum in 1986, but it returned to American ownership and is now part of Land O’Lakes.

The pet food side, however – Ralston Purina – was sold to Nestlé in 2001 in a $10.3 billion deal to form Nestlé Purina PetCare Company. The Swiss company also owns Gerber (No. 17). (General Mills acquired Ralston Purina’s breakfast cereal business in 1997.) 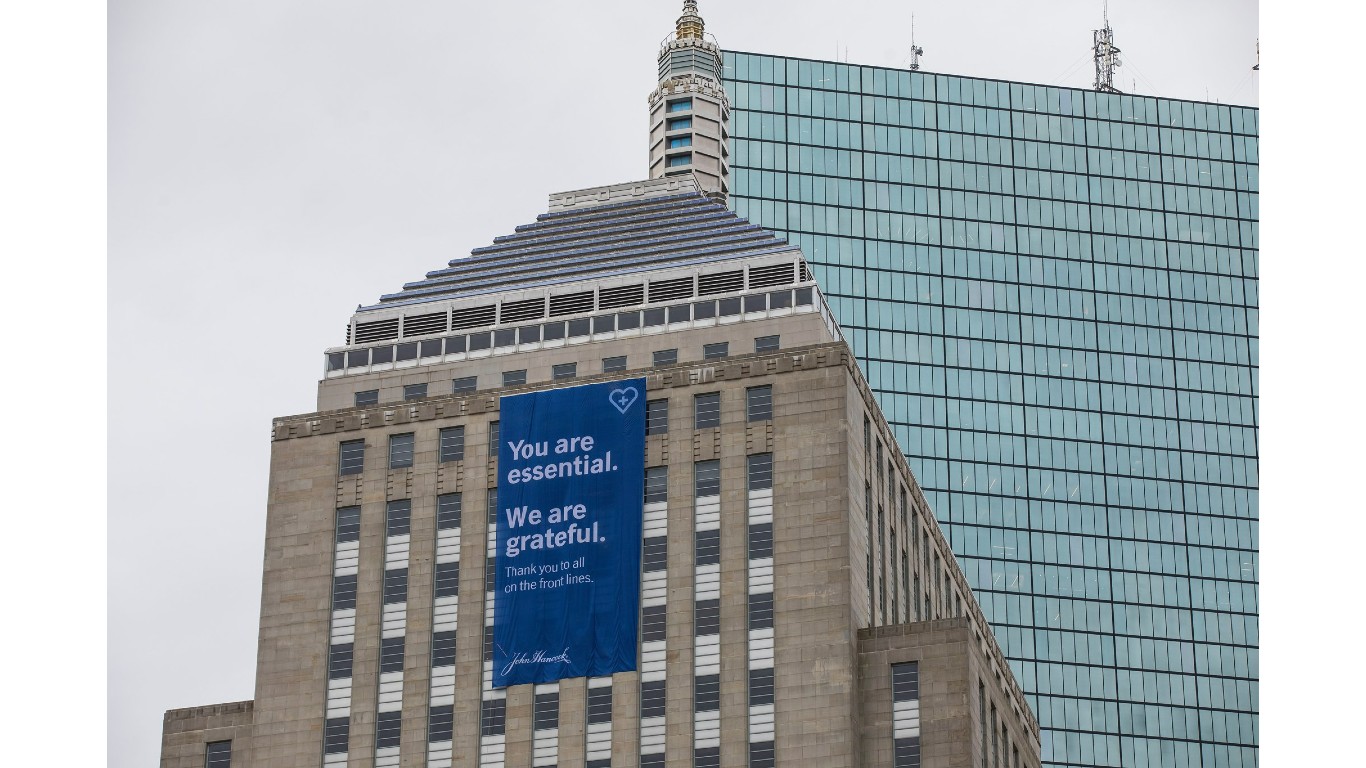 In what some might find ironic, the company named in honor of American Founding Father John Hancock is in Canadian hands. Not only that, but John Hancock is one of the oldest American companies, having been founded 160 years ago in 1862, a few years before Canada’s confederacy.

Still, in 2003, not long after John Hancock Financial Services was listed on the New York Stock Exchange under the symbol JHF in 2000, Manulife Financial Corporation offered a nearly $11 billion all-stock takeover. The deal was completed in 2004.