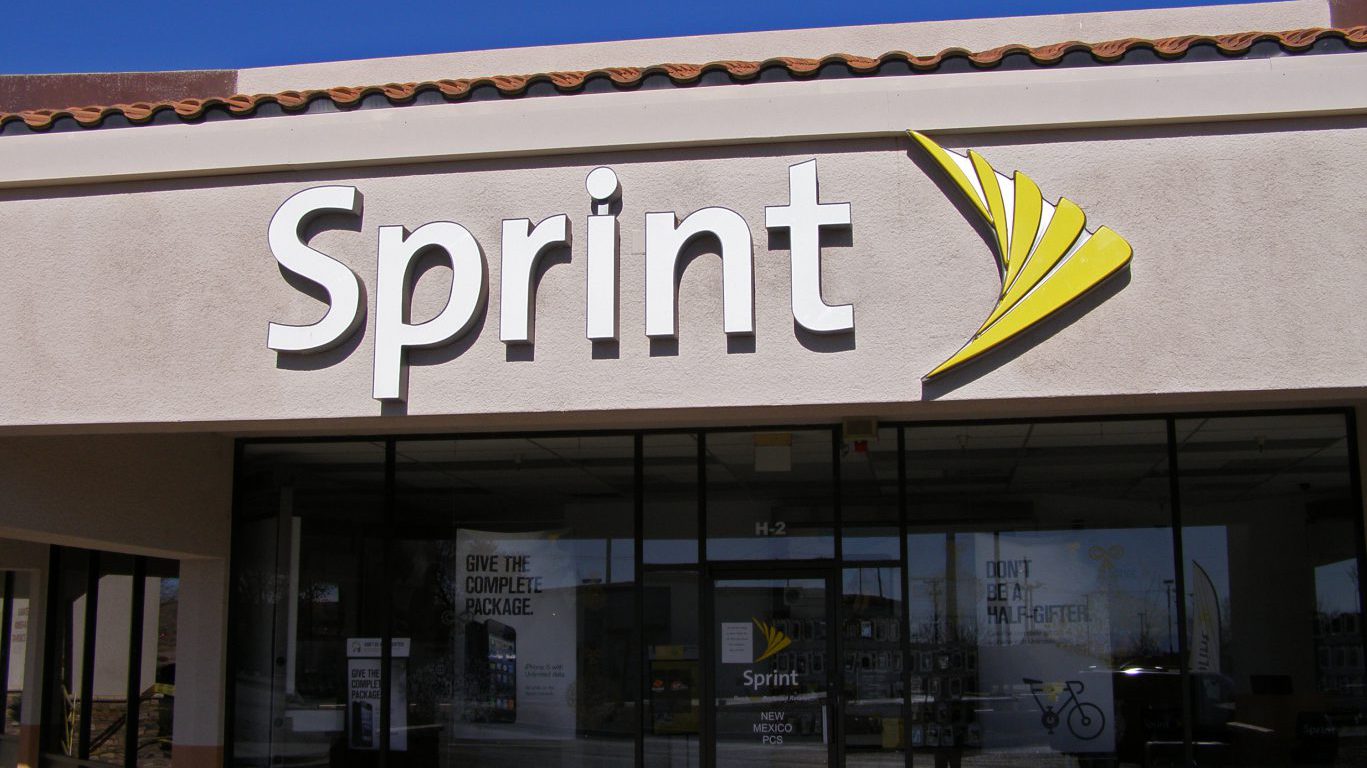 In addition, Sprint’s service lags behind that of some of its primary competitors. According to a study conducted by mobile performance measurement company Rootmetrics, both Verizon and AT&T reported better overall performance across a range of measures including, speed, reliability, calling and texting, than Sprint in the first half of 2016.

Walmart, the world’s largest retailer and private employer, is also one of the most polarizing companies when it comes to public opinion. The retail giant is infamous for undercutting prices and hurting, if not dooming, locally owned businesses. While Walmart touts itself as a job creator in small towns across the country, it pays its employees very little. Based on self-reported earnings listed on Glassdoor, cashiers and sales associates have an average starting wage of less than $10 an hour, which is not enough to maintain a normal standard of living in many parts of the country.

In addition to hurting mom-and-pop operations, Walmart is also disappointing its customers. According to a recent Zogby survey, roughly 40% of Walmart customers polled reported a negative customer service experience. 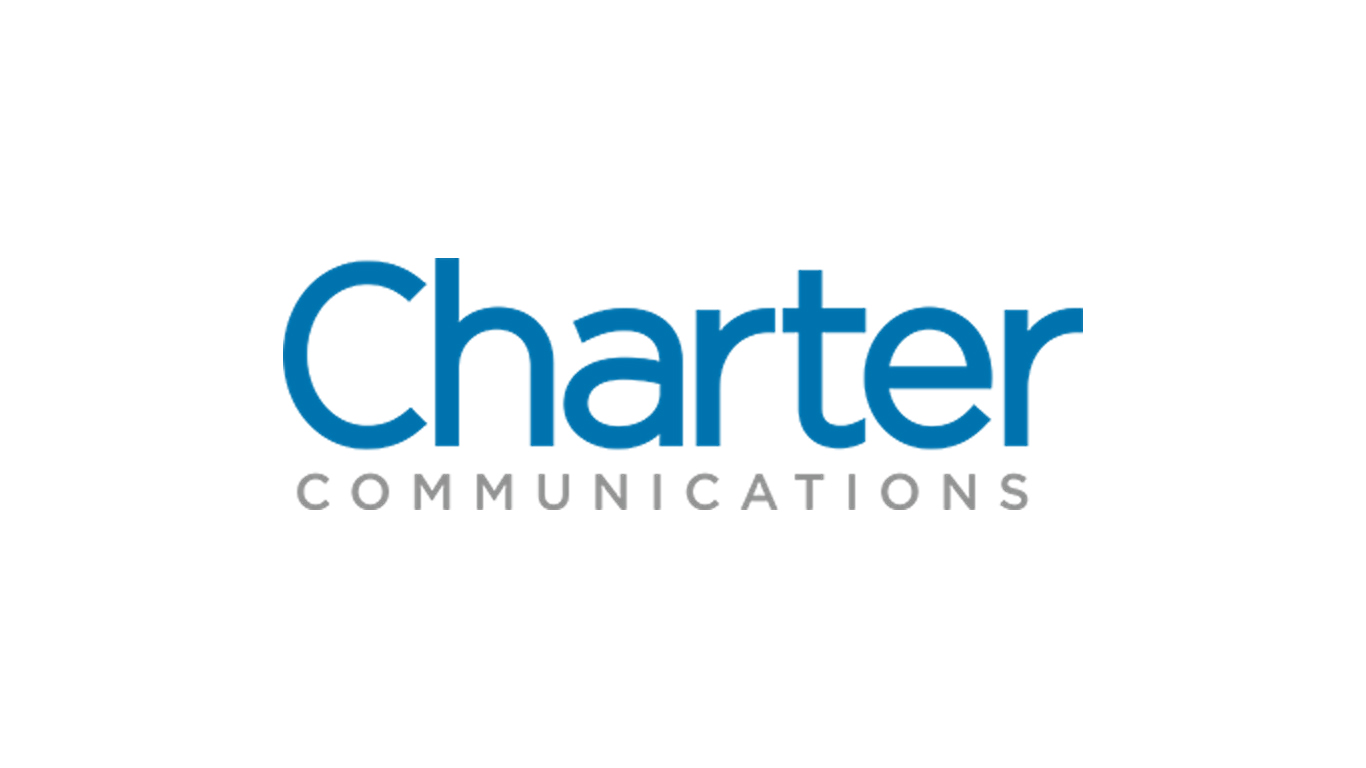 Charter Communications bought Time Warner Cable — a company with an equally poor customer service reputation — and Bright House Networks for a combined $71 billion in May 2016. Now the second largest cable company in the country, Charter, in a rebranding effort, will continue to serve customers under the name Spectrum. Whether or not the Spectrum brand will continue to provide the poor customer service associated with Charter and Time Warner remains to be seen.