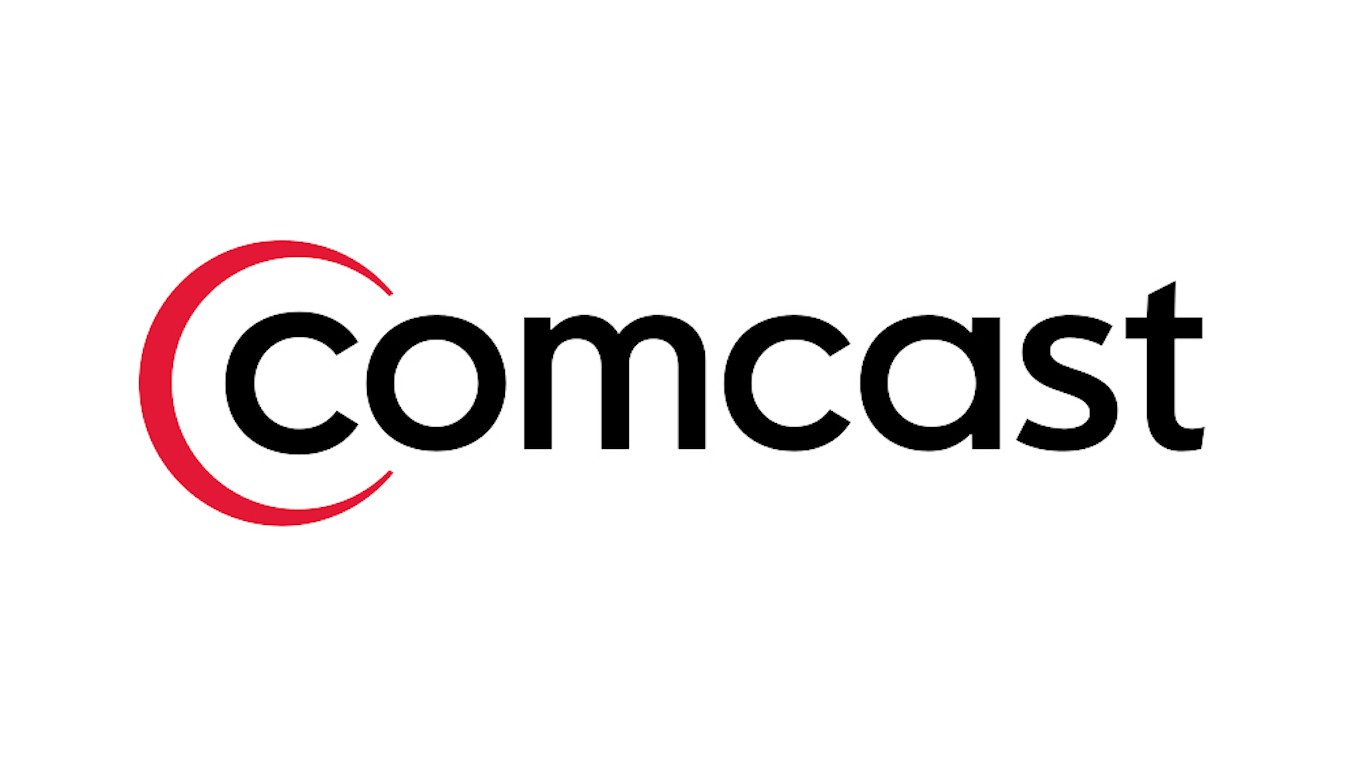 The internet service provider and subscription television service industries are not known for superior customer service. In fact, the two industries have the worst average scores in the American Customer Satisfaction Index. Still, Comcast has a significantly worse customer satisfaction score than either industry average.

The company’s internet services received the fourth worst score out of some 350 companies. In J.D. Power’s rating of major wireline services, only Time Warner Cable — recently subsumed by Charter — received as poor of an overall satisfaction score. In the same survey, Comcast received the worst scores in cost to consumer, performance, billing, and reliability. In 24/7 Wall St.’s annual customer satisfaction poll conducted in partnership with Zogby, nearly 55% of of respondents reported a negative experience with the company, the second worst of any corporation. 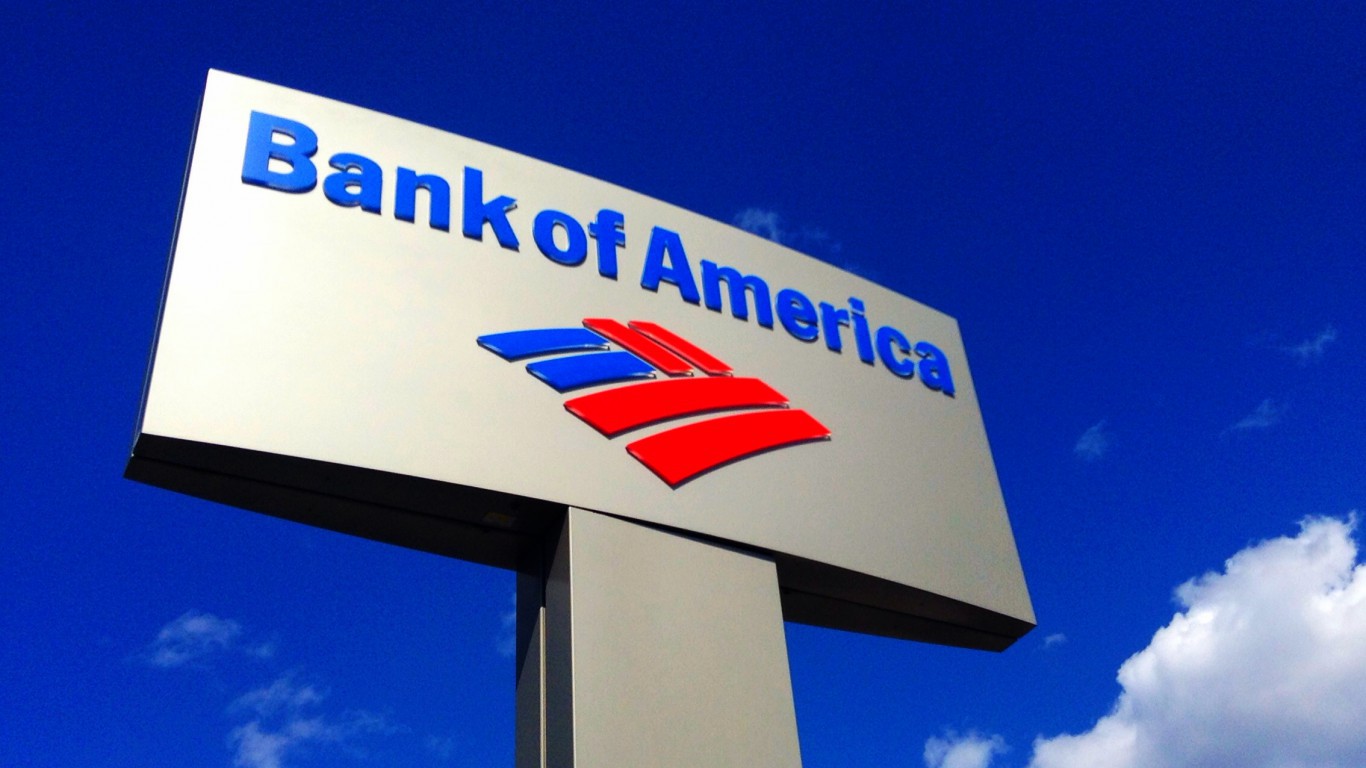 Bank of America has the worst customer satisfaction score of any bank in the ACSI. In a 24/7 Wall St.’s annual customer satisfaction poll, about 44% of those surveyed said they had a negative experience with both BofA’s banking and credit card operations, among the worst of any company surveyed. In addition to unhappy customers, the company has also has dissatisfied employees. The bank agreed to pay to settle a racial discrimination case involving 700 employees in August 2013 as well as a gender discrimination suit the following month.

While nearly a decade has passed since the financial crisis, many Americans still resent Bank of America for its role in the crisis. Although the bank has paid tens of billions of dollars to settle suits related to improper mortgage practices and toxic securities, the recent year seems to have brought more of the same. Only a few months after it was reported that CEO Brian Moynihan received a 23% pay raise in 2015, the bank agreed to pay yet another $415 million to settle a suit. This time the settlement was with the Securities and Exchange Commission over the way Bank of America’s Merrill Lynch handled customer money.

24/7 Wall St.
The Best and Worst States to Grow Old 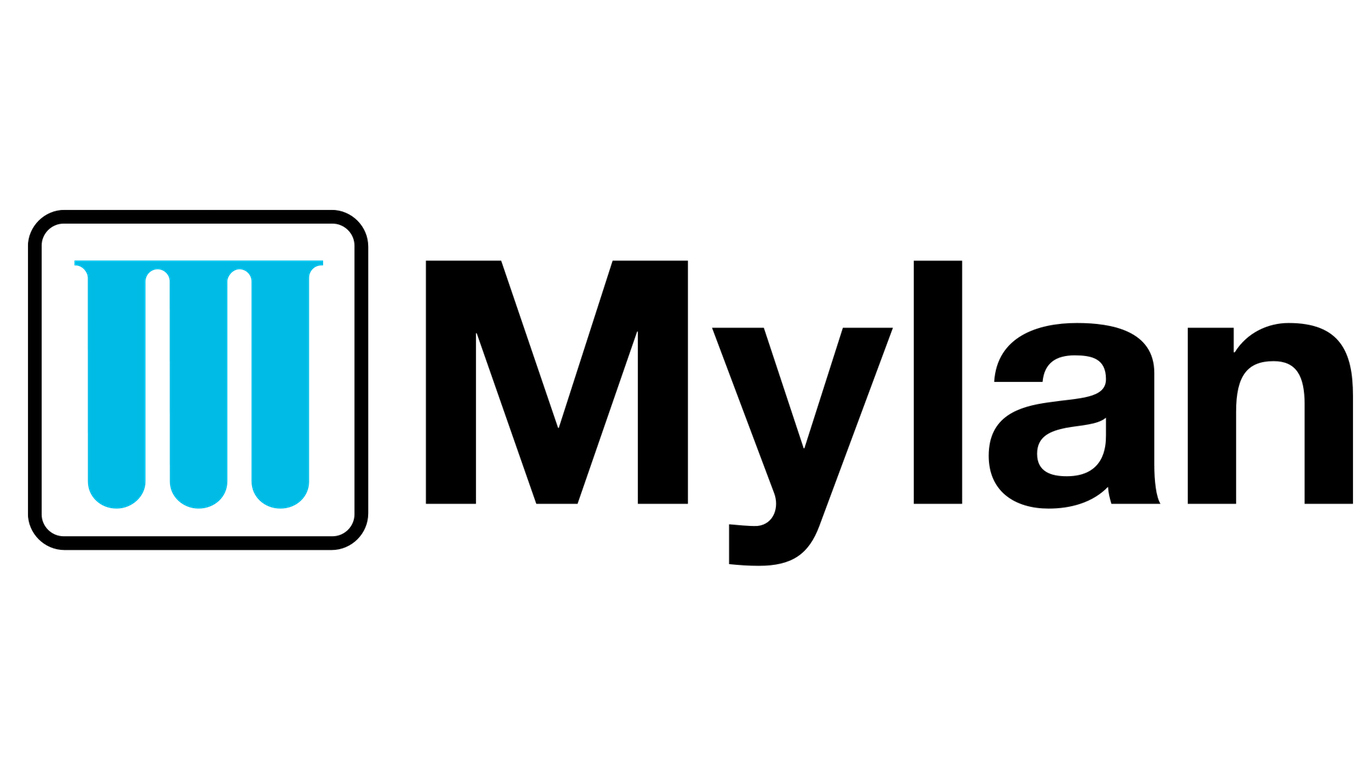 Several pharmaceutical companies gained national notoriety in 2016 for hiking up prices of certain life-saving drugs. Few received more attention than Mylan, which has come under heavy scrutiny after it raised the price of its emergency allergic reaction treatment EpiPen. Prices of the EpiPen, which can be life saving for those with severe allergies, increased by more than 500% — from $114 for two pens in 2007 to over $600 today.

The company attempted to quell the controversy by introducing a generic alternative of the drug, but the company faces at least one major class-action lawsuits for the perceived price gouging. In October, the company agreed to a $465 million settlement with the U.S. Department of Justice on the grounds that it had overcharged Medicaid for years by misclassifying the EpiPen. While the EpiPen was most publicized, the company has received criticism for sharply raising the prices of several other drugs as well.