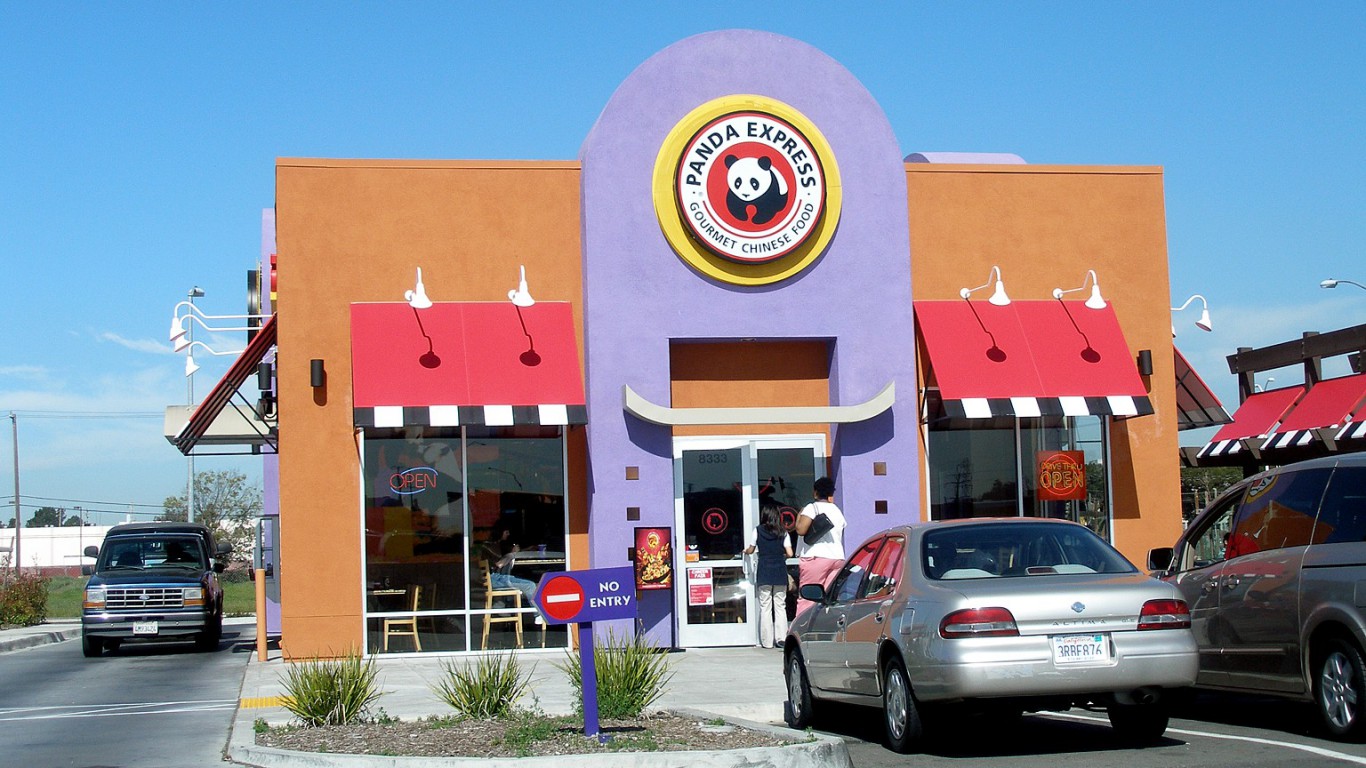 According to a recent study conducted by the U.S. Department of Agriculture, millennials — those born any year from 1981-1996 — are about 30% more likely eat in bars or restaurants than any other generation. And Panda Express is one of five restaurants or specialty food stores on this list to benefit from this trend. Data from Placed Insights reveals that Americans in the 18 to 34 age demographic — mostly millennials — are about 9% more likely to eat at the Chinese American restaurant chain Panda Express than the general consumer population as a whole. 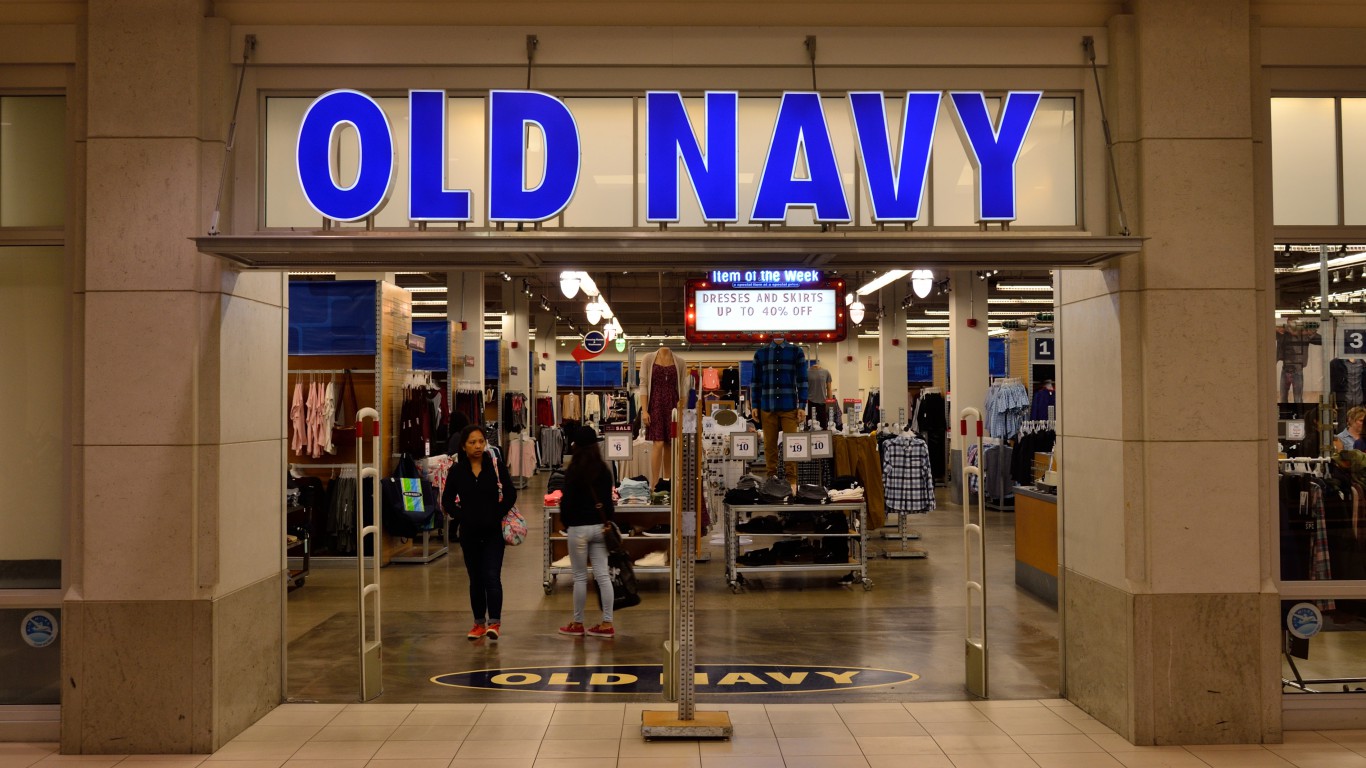 Old Navy is the most lucrative brand under the Gap Inc. corporate umbrella, accounting for some 45.7% of the company’s annual revenue. The popular clothing chain sells contemporary styles at value prices and is the first retailer to have reached $1 billion in annual sales within four years of opening. Young adults account for an outsized share of Old Navy’s business. Those in the 18 to 34 age demographic are 10% more likely to shop at Old Navy than the general public. 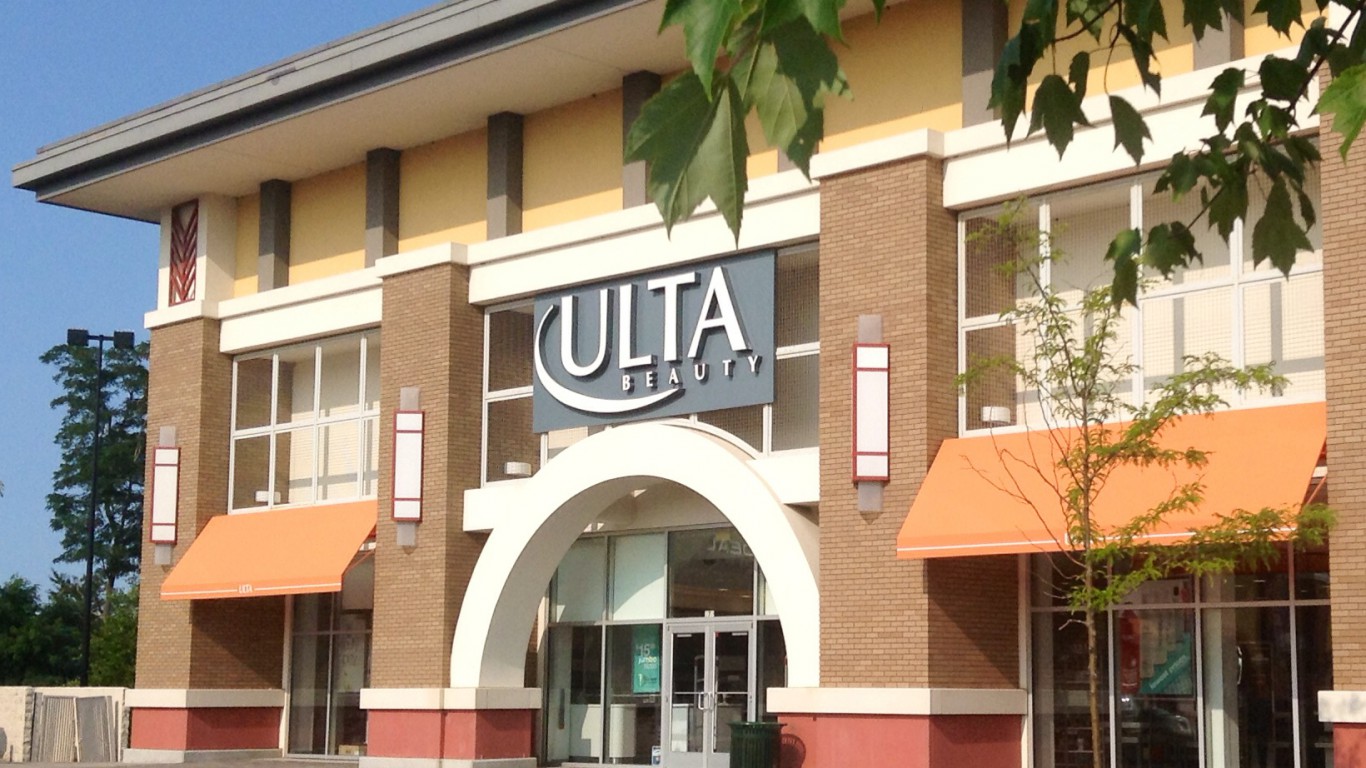 Beauty product retailer Ulta sells a range of products, including cosmetics, salon tools, and fragrances and offers salon, skin, and hair services. Those in the 18 to 34 age demographic are about 11% more likely to visit an Ulta location than the consumer population as whole.

Millennials may be more obsessed with their physical appearance than previous generations. According to a recent poll conducted by the Pew Research Center, 55% of millennials have shared a selfie, more than double the 26% share of all Americans. Ulta may be benefiting from these millennial trends of selfie-taking and social media sharing. The company has opened about 100 new stores annually in recent years and has been reaching its target demographic through ad-campaigns on social media platforms. 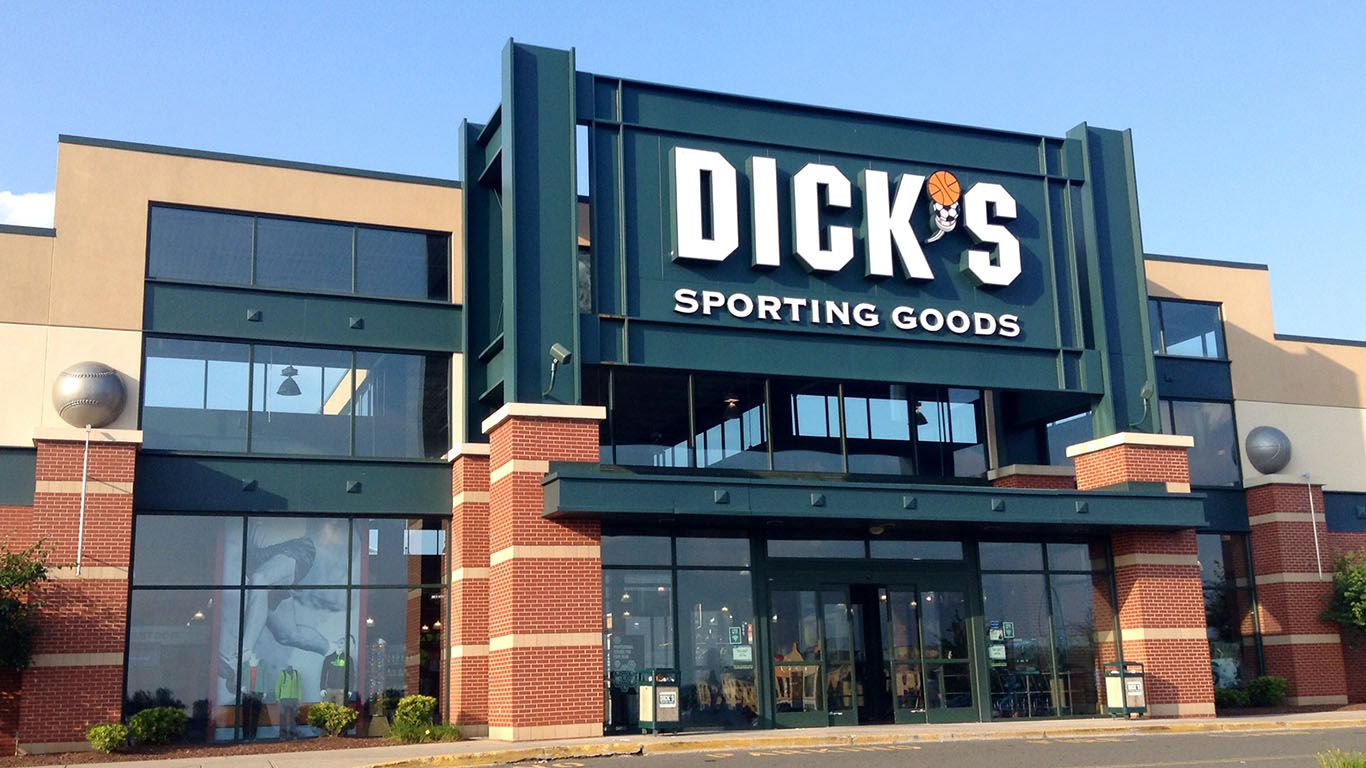 Sports equipment is an industry worth tens of billions of dollars, and Dick’s Sporting Goods is able to capture a portion of the market with a footprint of over 700 stores across 47 states. Young adults account for a disproportionate share of the company’s business as those in the 18 to 34 age demographic are about 11% more likely to shop at Dick’s than the typical American consumer.

Several trends can help explain the store’s popularity among younger shoppers. According to the Centers for Disease Control and Prevention, millennials fall within the age range of adults most likely to engage in physical activity — including sports and fitness training. Additionally, as athleisure wear — defined as clothing designed for exercise and general use — has gained traction among the fashion conscious, Dick’s market has expanded beyond athletes and outdoor types. 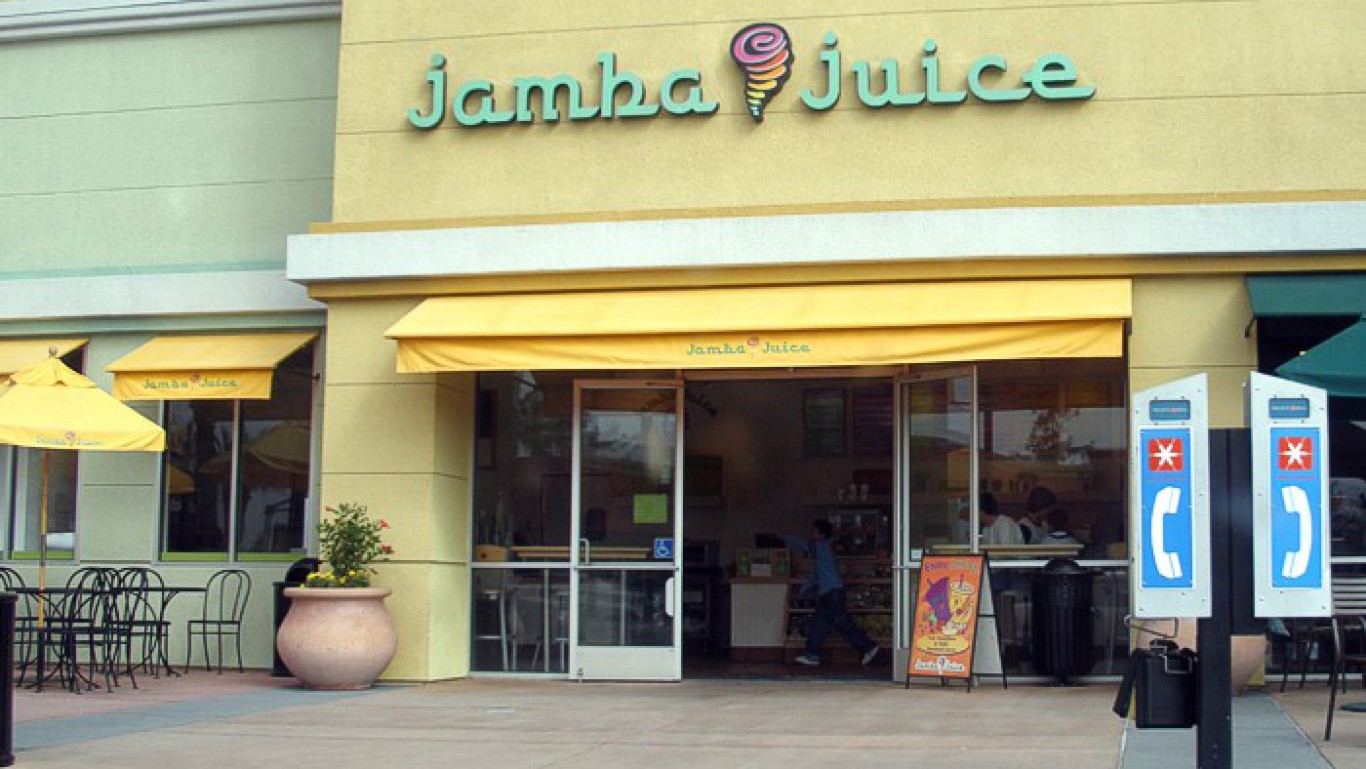 According to Nielsen’s Global Health and Wellness Report, 33% of millennials think that healthy attributes in foods are very important, more so than any other age group. Healthy attributes include freshness and natural ingredients in food that is minimally processed and free of GMOs. Jamba Juice in particular likely benefits from this trend among millennials. Data from Placed Insights shows that Americans ages 18 to 34, are about 11% more likely to eat at smoothie chain Jamba Juice, which bills itself as health conscious, than the general consumer population.