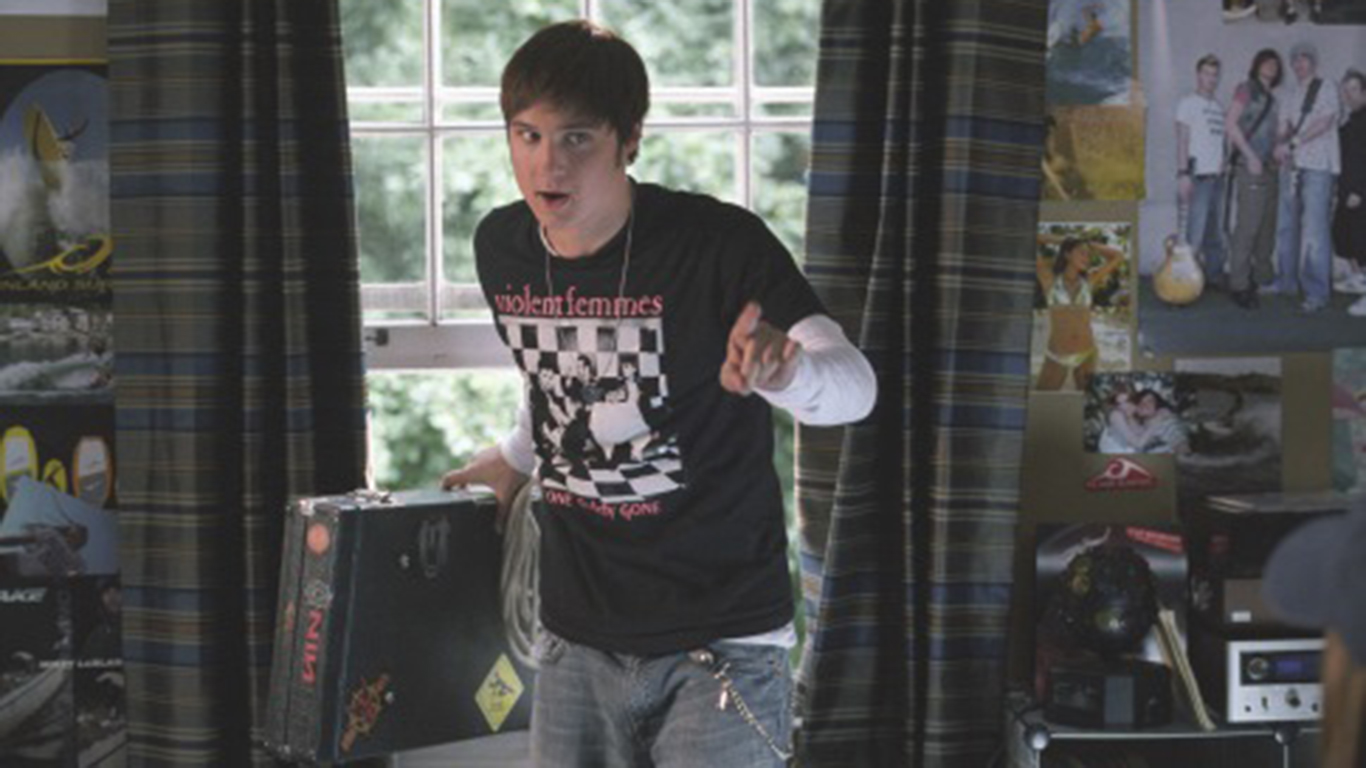 In 2013, just over 7,500 baby boys were named Sebastian, much less than the 10,136 that were given the name in 2017. Sebastian is a Greek name and is probably most well-known from the crab character in the 1989 Disney film “The Little Mermaid.” 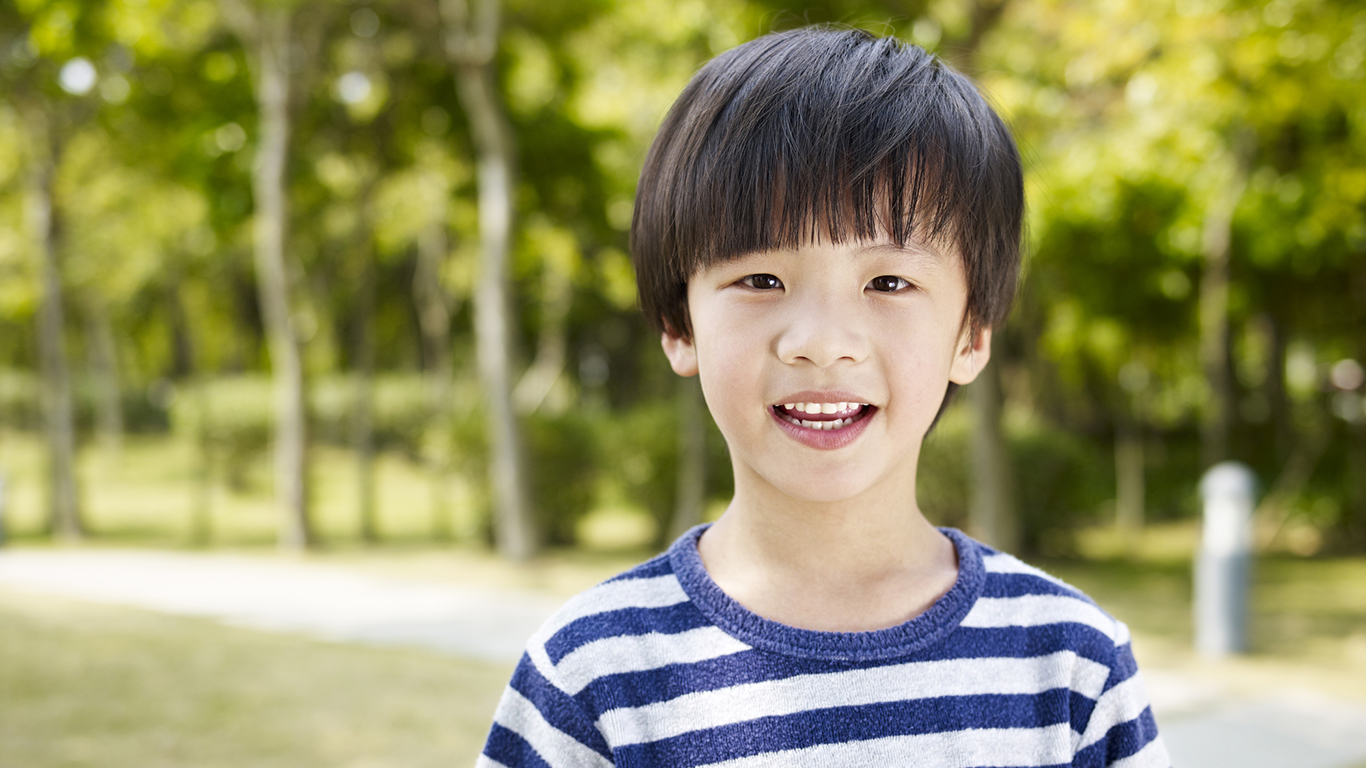 Popularity of the name Rowan went from the 293rd most popular boy name in 2013 to the 140th most popular name for boys in 2017 — the ninth largest change in rank among all boy names. The name Rowan likely became more popular after the popular television show “Scandal” introduced the character, Rowan Pope in 2013. 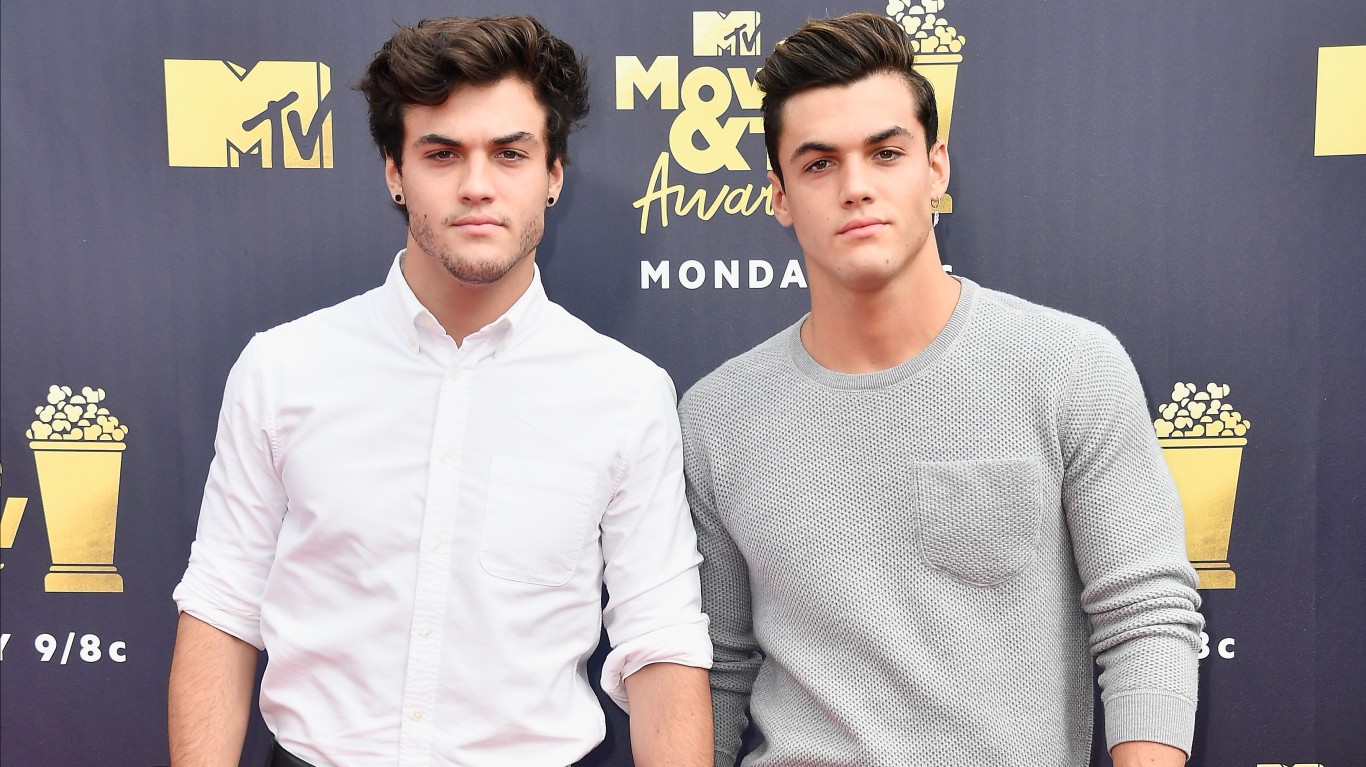 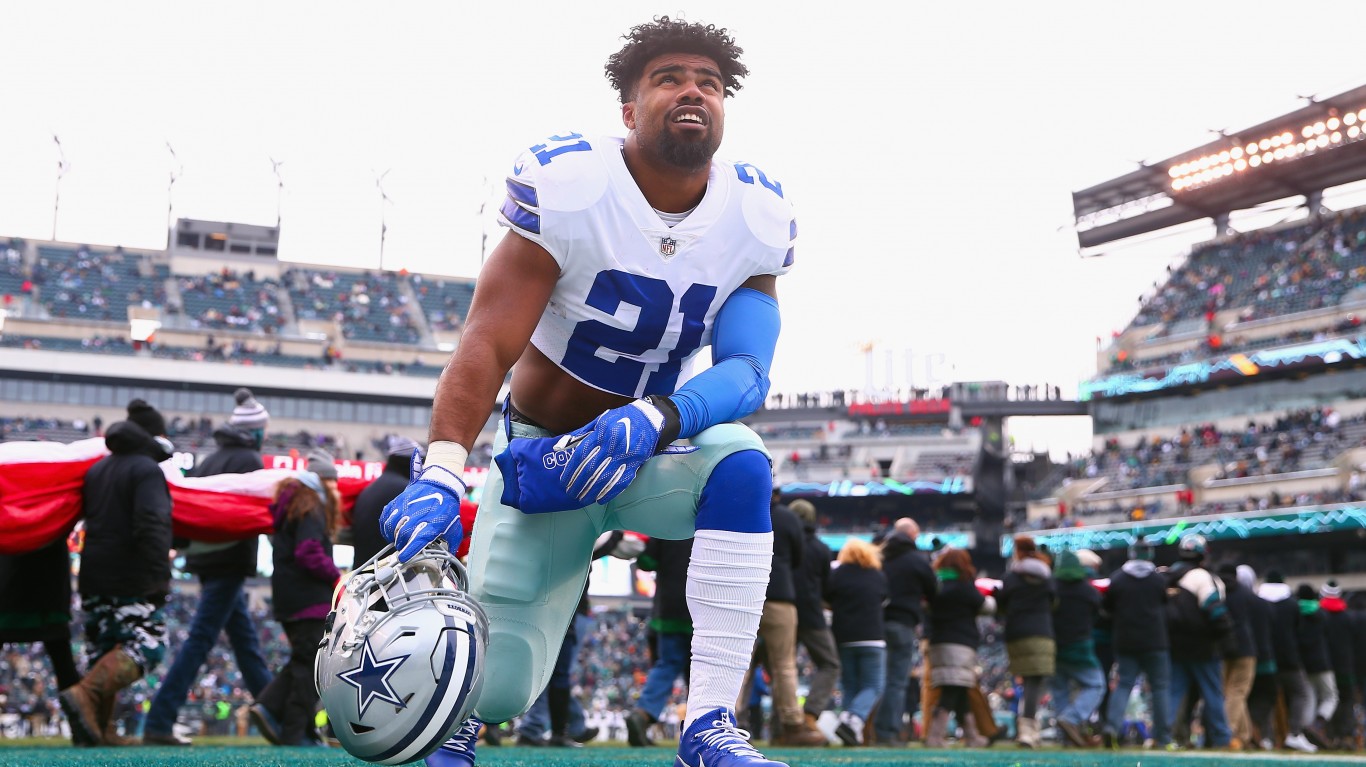 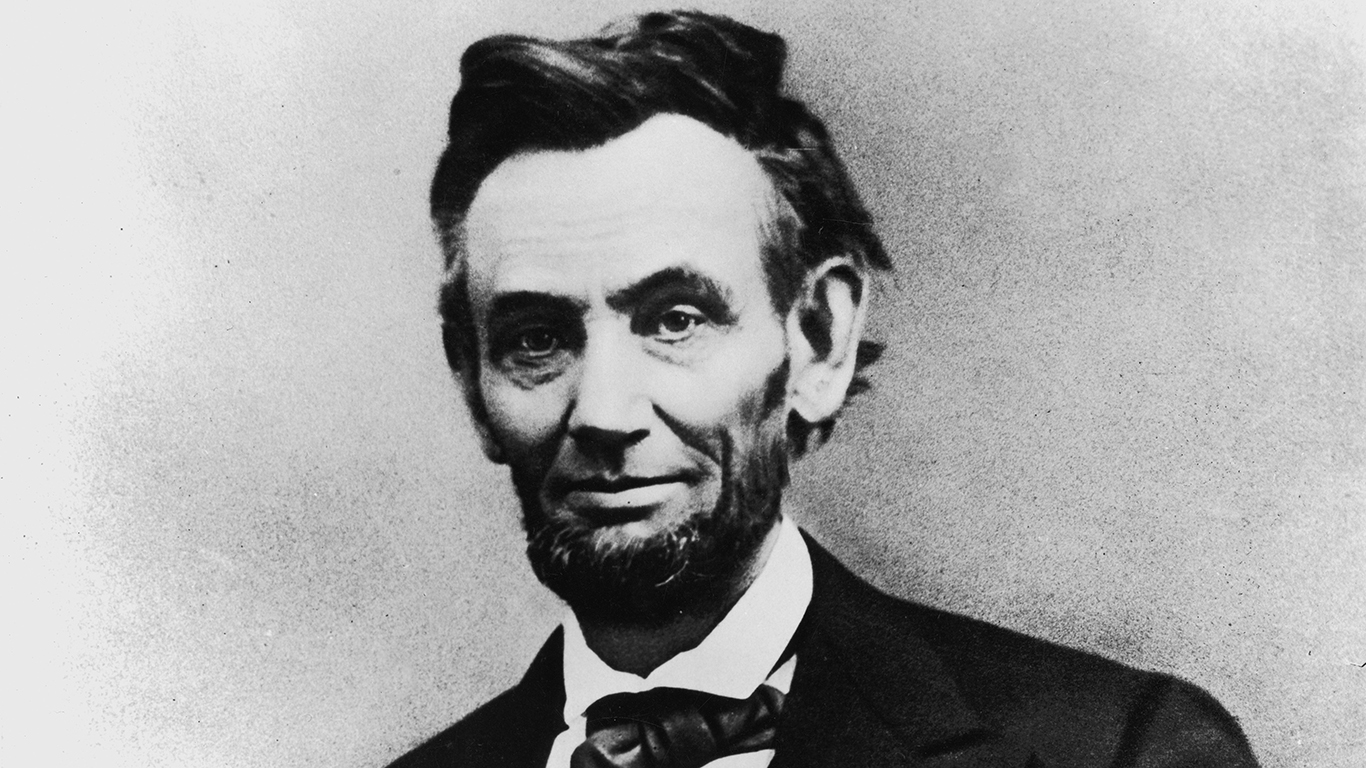 The boy name Lincoln has increased tremendously in popularity since 2013. More than double the number of boys born in 2017 were named Lincoln than in 2013. Parents having been naming their children after Abraham Lincoln since his was in office in the late 19th century. Doris Kearns Goodwin’s book, “Team of Rivals: The Political Genius of Abraham Lincoln,” published in 2005, may have helped prompt the name to re-emerge. Of course, Steven Spielberg’s delivery of the book via his film “Lincoln” in 2012 may have had the largest impact on name’s most recent jump in popularity.