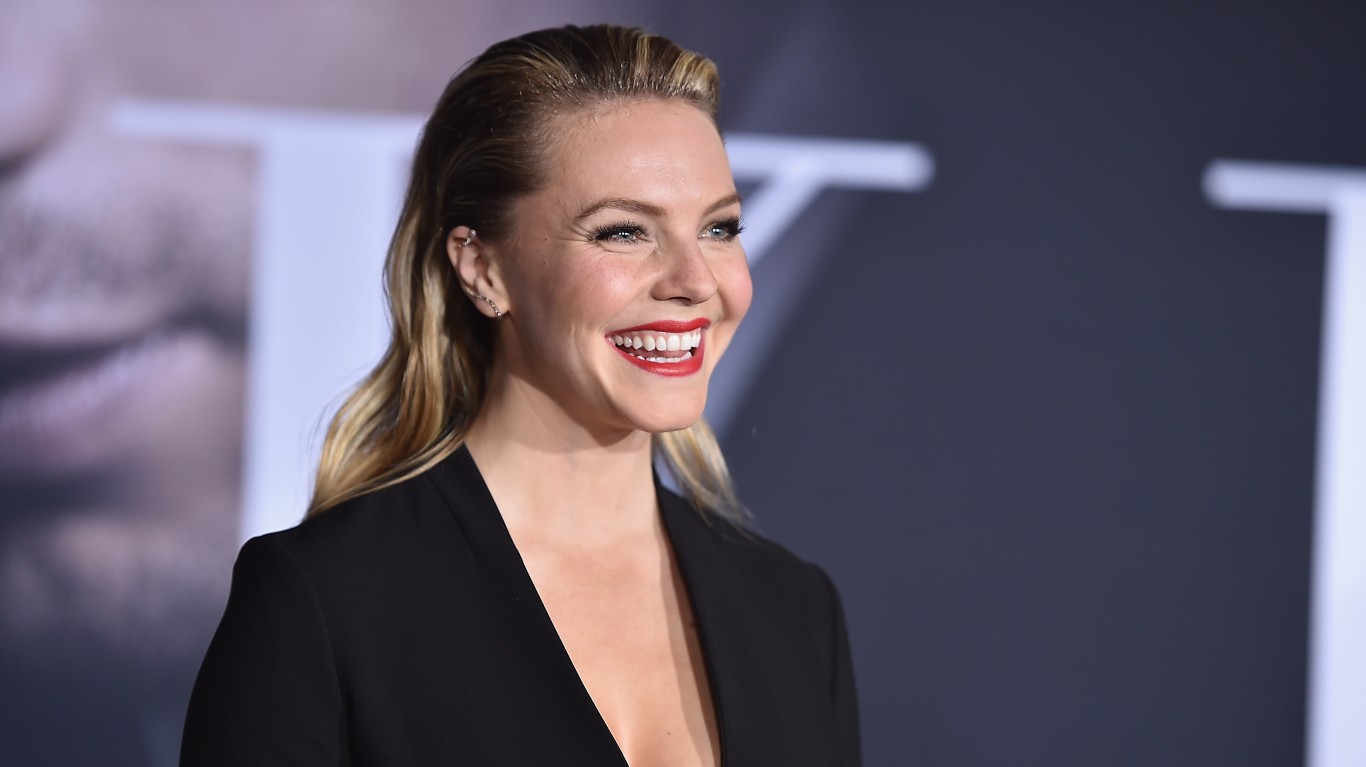 The name Eloise went from the 336th most popular girl name in 2013 to the 190th most popular girl name in 2017 — the 25th largest change in rank. Parents today are making efforts to bring old-fashioned names back into style, and Eloise is just one example of a name that is making a comeback. The inspiration behind the name’s growing popularity may be linked to “Eloise,” a book about a 6-year-old girl that wreaks havoc in The Plaza, a 5-star hotel in New York City. Though it was published in 1955, the book is still adored by many today. 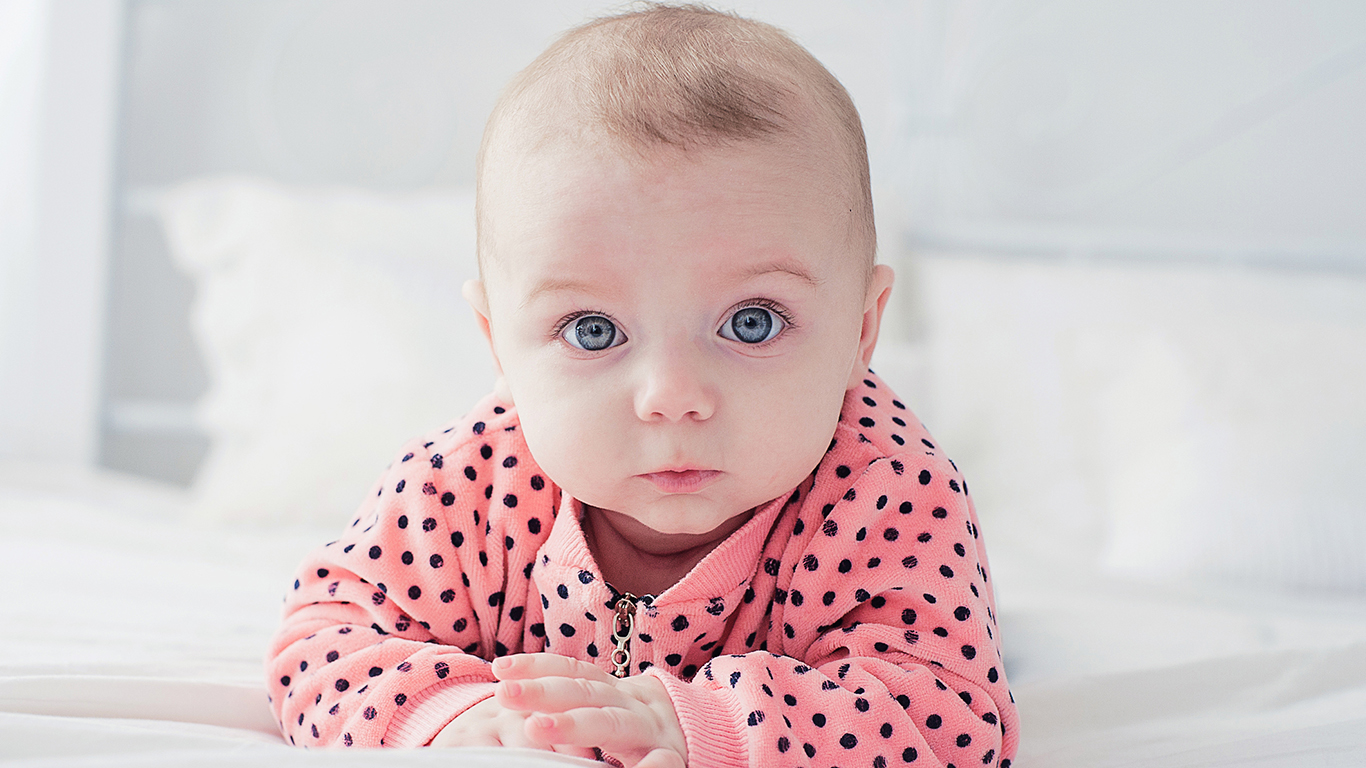 The girl name Paisley is on the rise. In 2013, Paisley was the 80th most popular name among newborn girls. By 2017, it became the 45th most popular. Paisley is an intricate teardrop-shaped symbol and design that is believed to have originated in ancient Babylon in 1700 B.C. 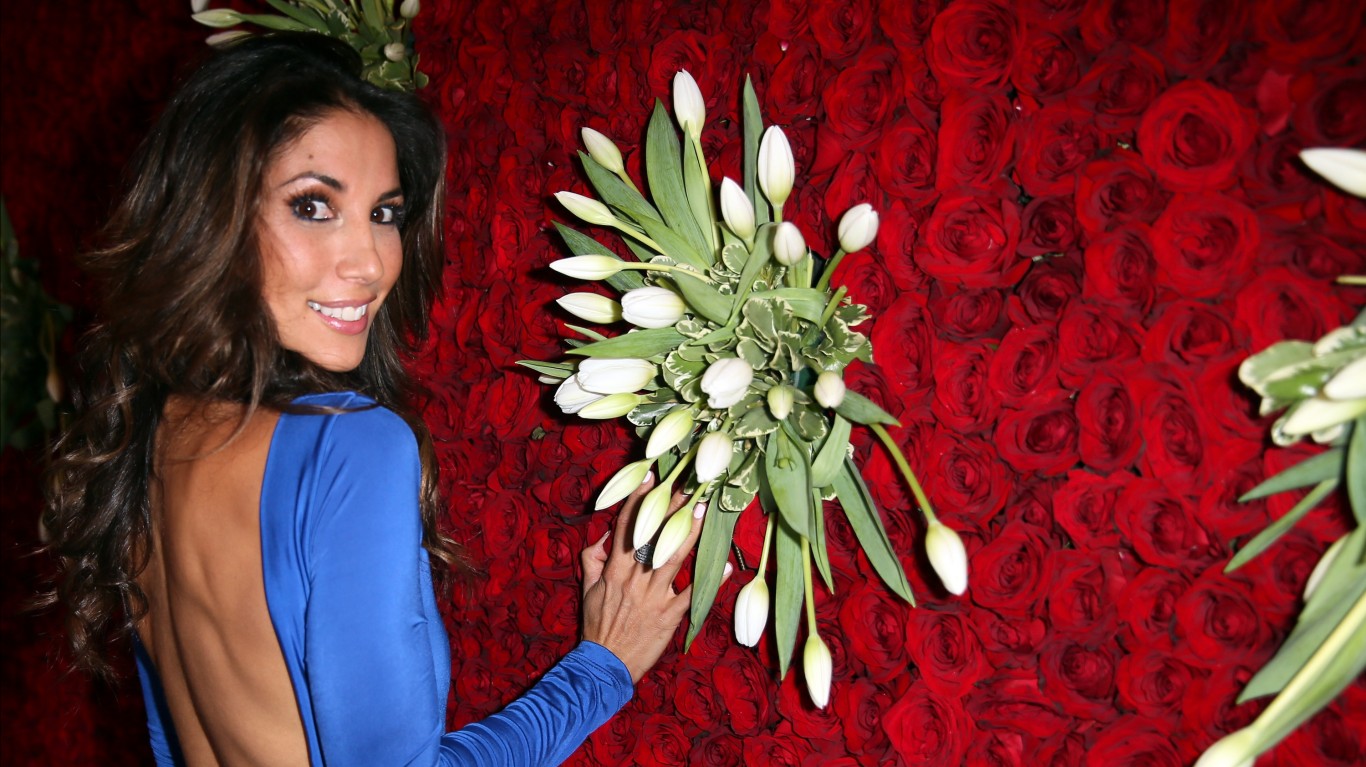 The popularity of the name Leilani went from 231st place in 2013 to 129th place in 2017 — a jump of just over 100 places, making it the 23rd largest change in rank. One reason the name Leilani could be gaining popularity is because of the increasing interest in names with a double “L” sound. Aside from Leilani, names like Layla, Lily, and Liliana have been predicted to be more popular by 2019. Or maybe parents are drawn to the meaning and origin of the name. Leilani has Hawaiian roots meaning “heavenly flowers” or “royal child.” 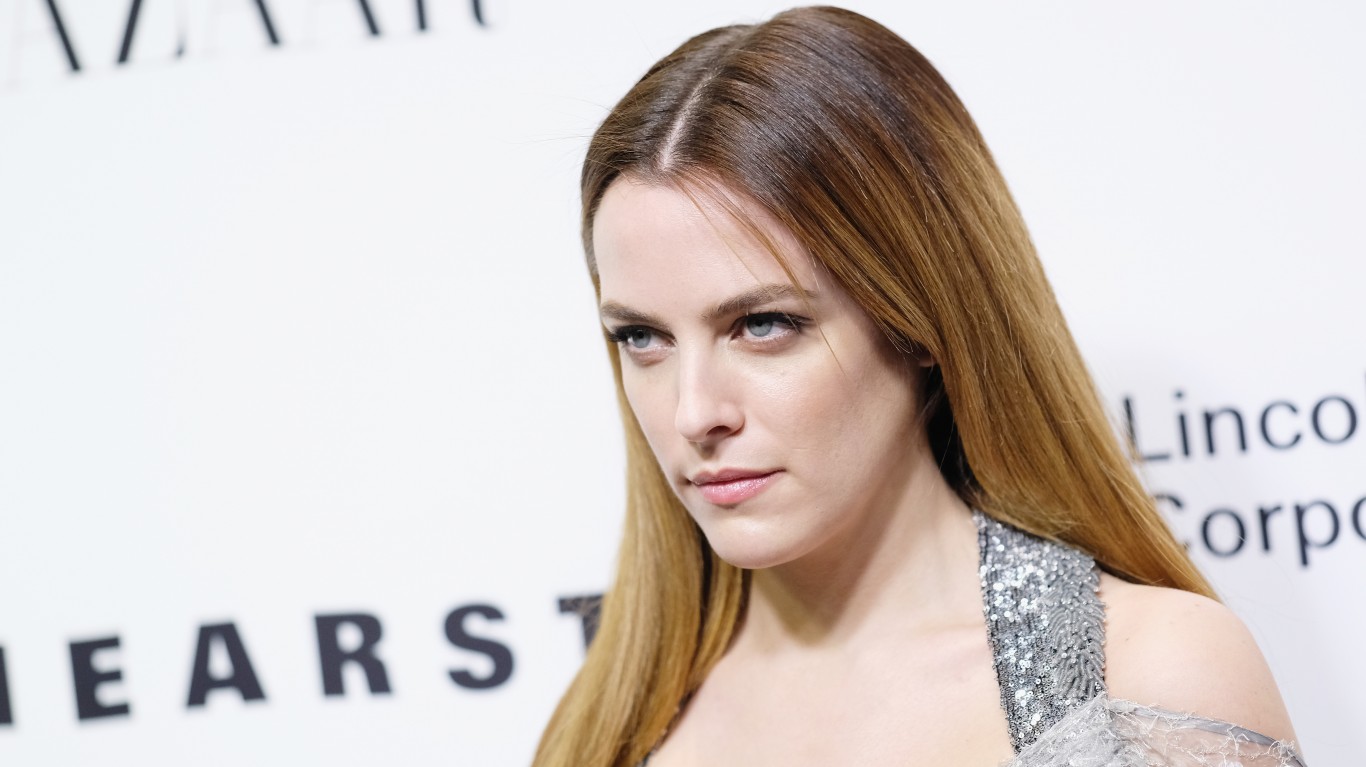 Approximately 0.4% of all girls born in the U.S. in 2017 were named Riley, a larger share than the 0.3% of girls nationwide who were given the name in 2013. In 2016, 7,131 baby girls were given the name Riley, more than any other year in the past half decade. Unisex names appear to be rising in popularity, especially for girls, which could explain why the name Riley is becoming more prevalent. 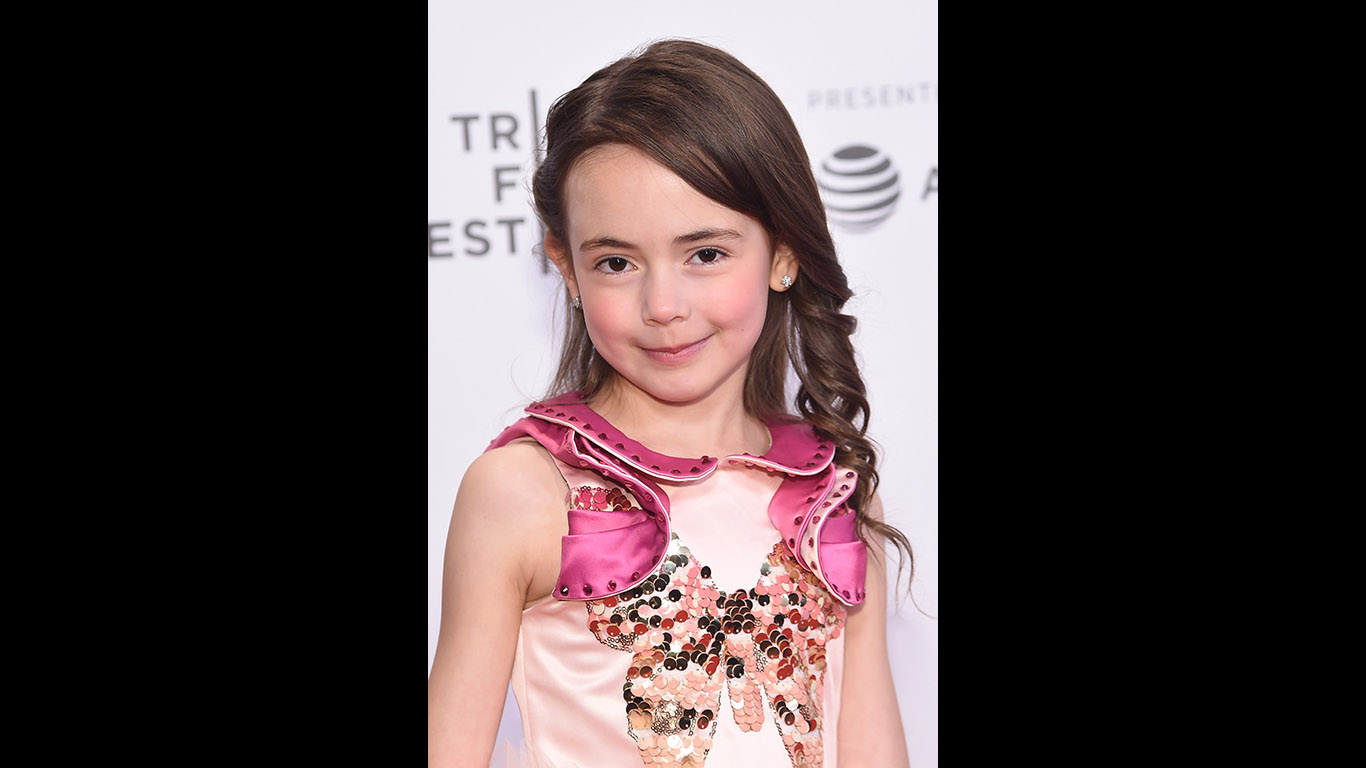 The popularity of the name Finley has increased quite dramatically for girls over the past five years. In 2013, Finley was the 292nd most popular name for a girl, compared with the the rank of 159th most popular in 2017. As is often the case with popular names, Finley has roots in literature. MacBeth’s father was named Finlay in Shakespeare’s tragedy “Macbeth”. However, today the name is growing faster as a girl name than a boy name.