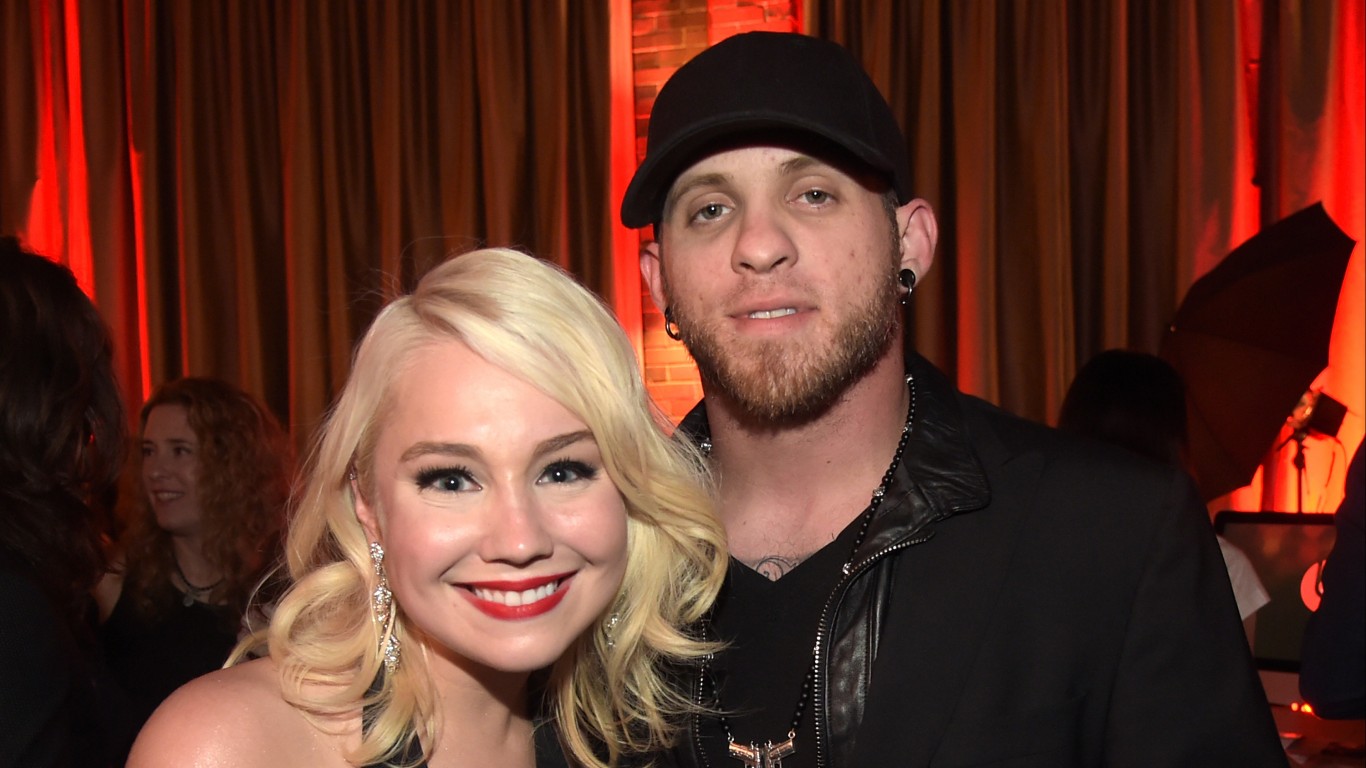 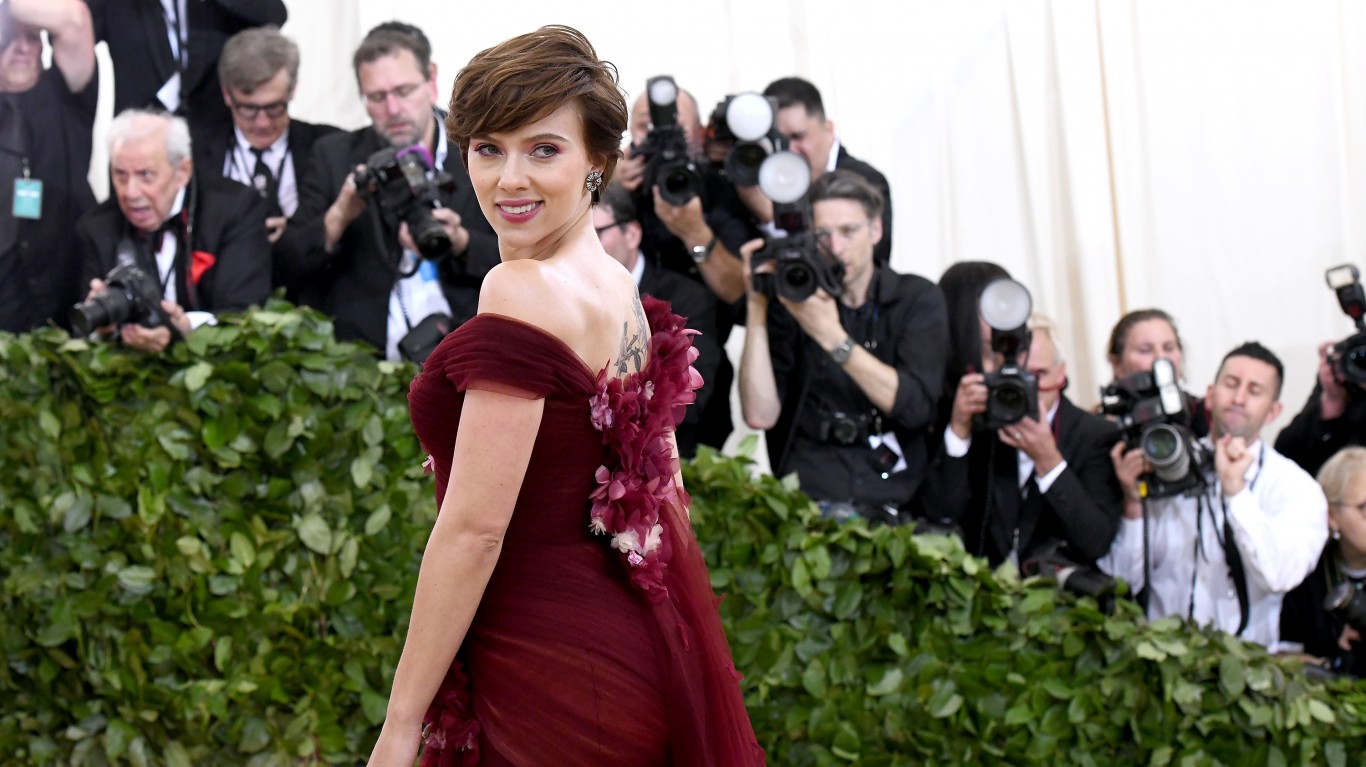 Scarlett went from the 42nd most popular girl name in 2013 to the 18th most popular in 2017. While actress Scarlett Johansson may be the major inspiration for the name’s growing popularity, Scarlett has deeper roots in American literature and cinema. Scarlett O’Hara is the protagonist in the 1936 novel “Gone With the Wind,” and the 1939 film. 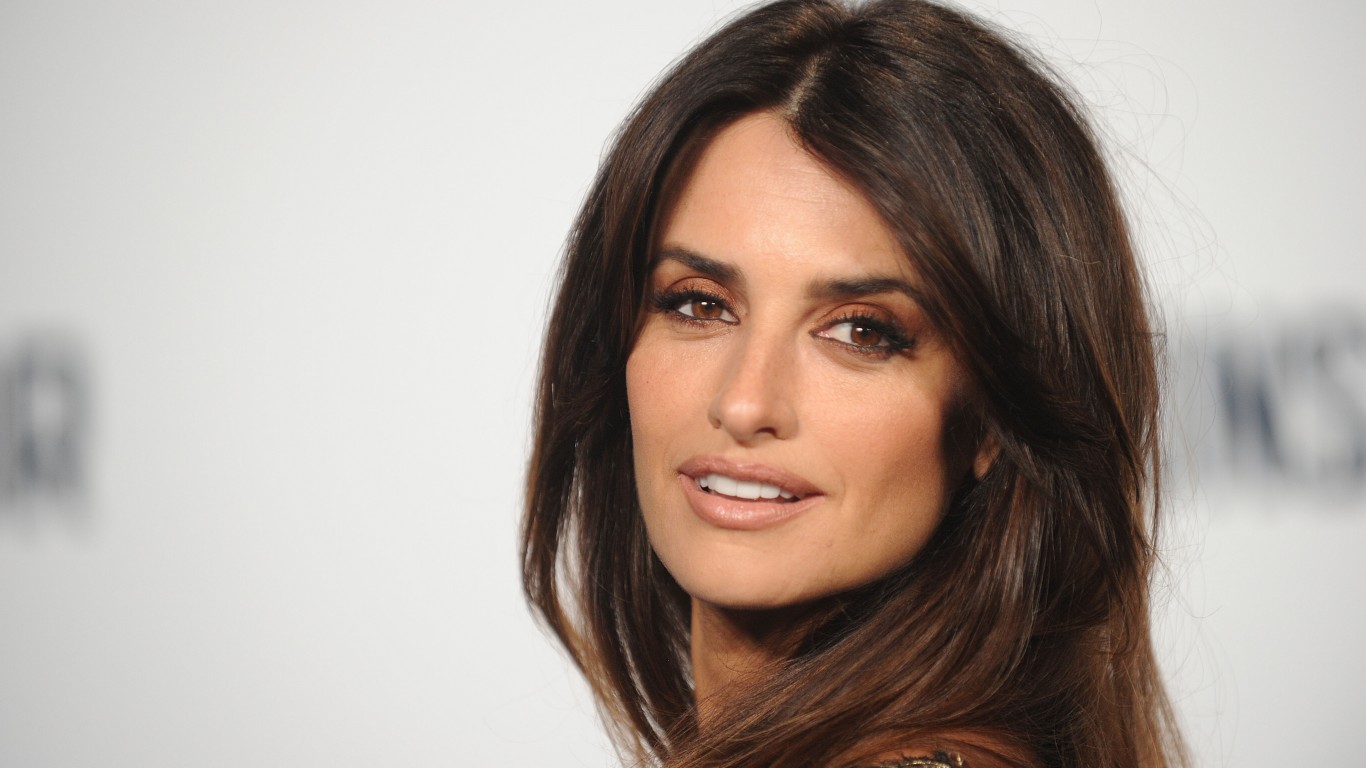 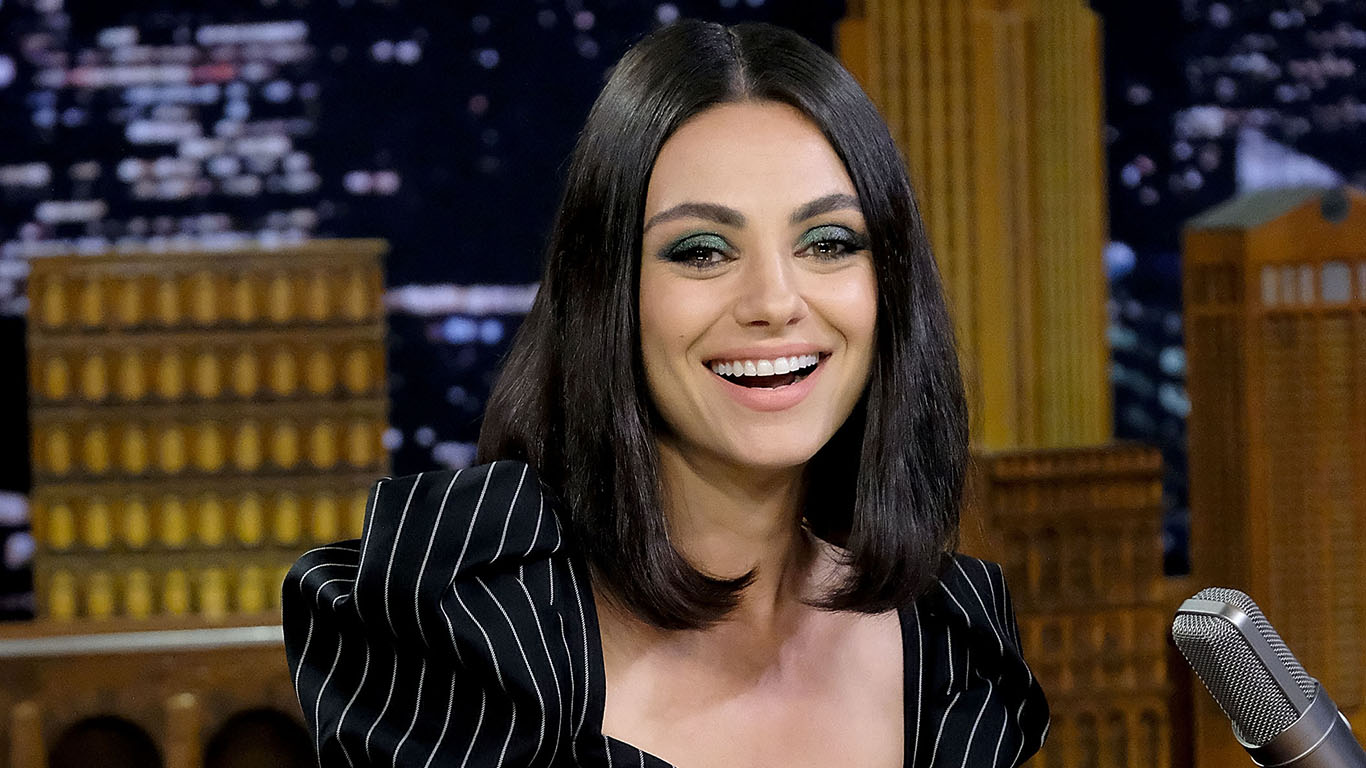 Only 3,677 baby girls were given the name Mila in 2013, far fewer than the near 6,000 girls that were named Mila last year. The name Mila has likely grown in popularity from Ukraine-born actress Mila Kunis, whose full first name is Milena. In the Russian language, Mila means “dear one” and in Slavic languages it means “hardworking” and “industrious.” 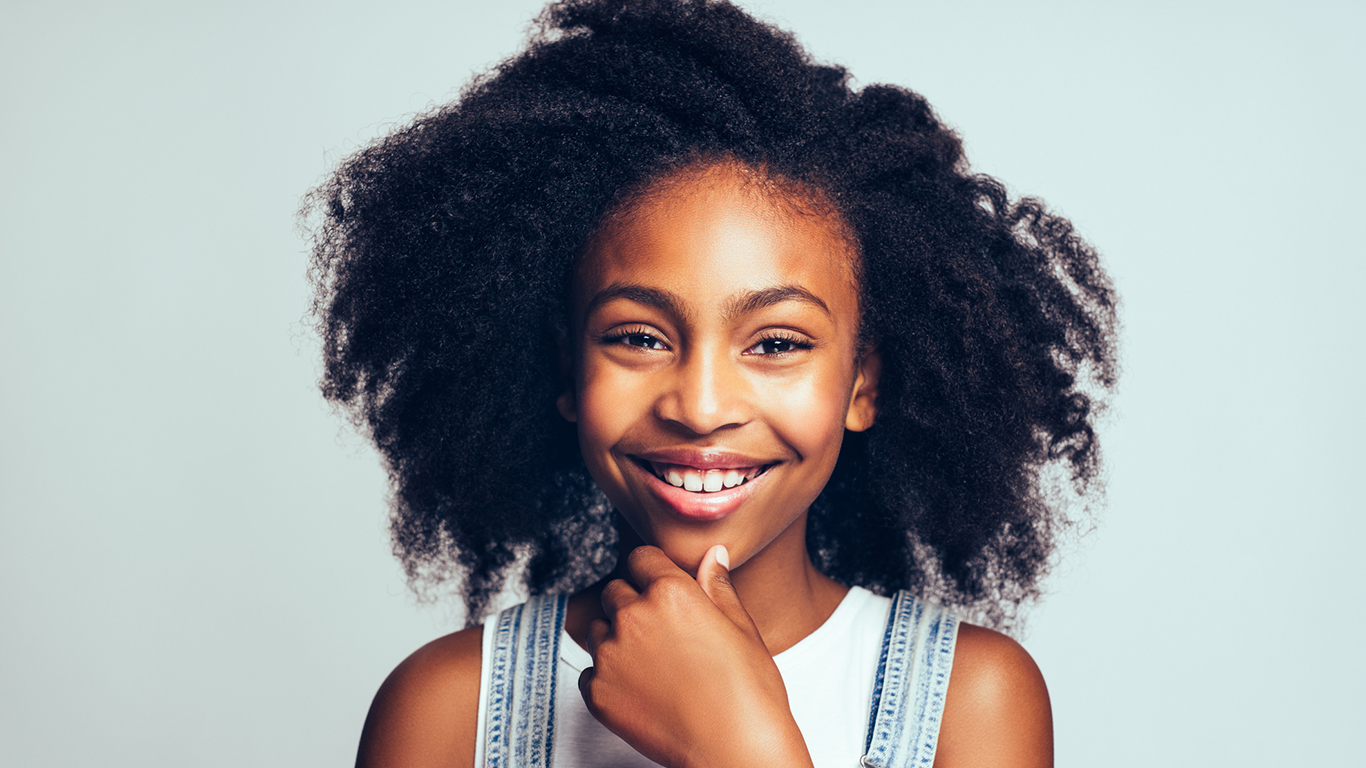 About a quarter of a percent of female babies born in 2017 were given the name Kinsley, up from 0.11% in 2013. The name Kinsley was not even remotely popular until 2010. Chance the Rapper may have had something to do with Kinsley’s growing popularity by naming his daughter Kensli in 2015.