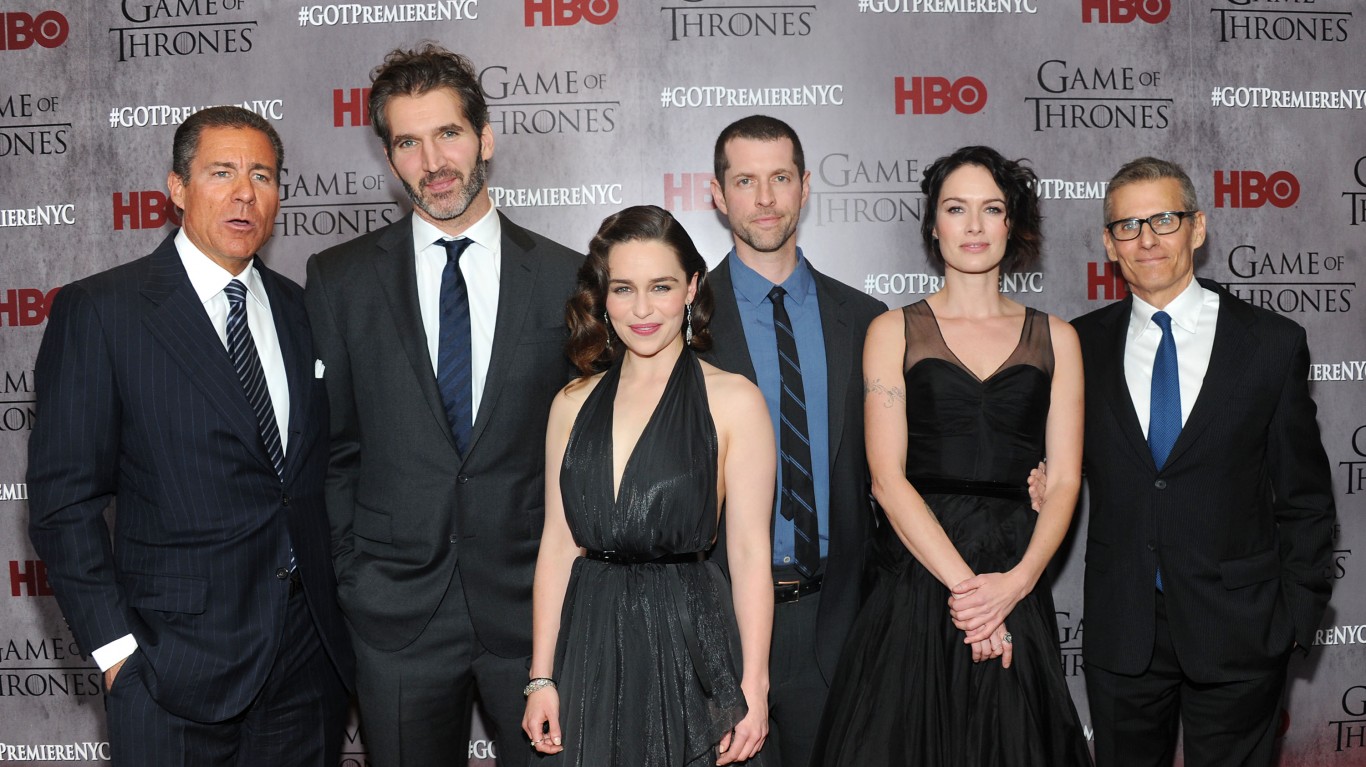 Emilia is the 10th fastest growing girl name. In 2013, Emilia was the 205th most popular girl name and by 2017 it was the 74th most popular. Emilia’s rise in popularity may come from British actress Emilia Clarke who plays Daenerys Targaryen in the acclaimed HBO-series, “Game of Thrones.” 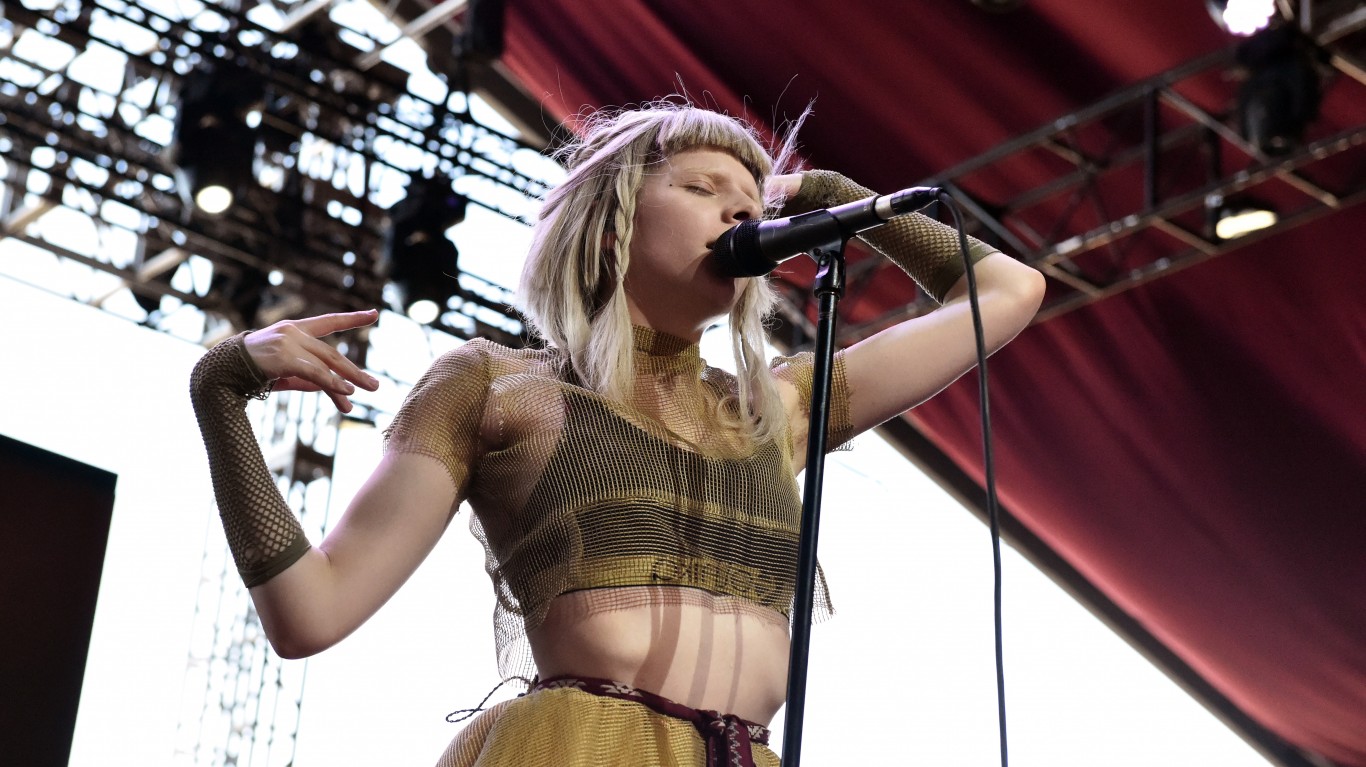 The once somewhat unusual name Aurora is on the rise and at a rapid pace. Aurora ranked as the 146th most popular name in 2013 and rose to the 51st most popular name by 2017. Aurora is both a city in Colorado and a word used to describe a natural electrical phenomenon that creates streamers of red or green light in the sky. 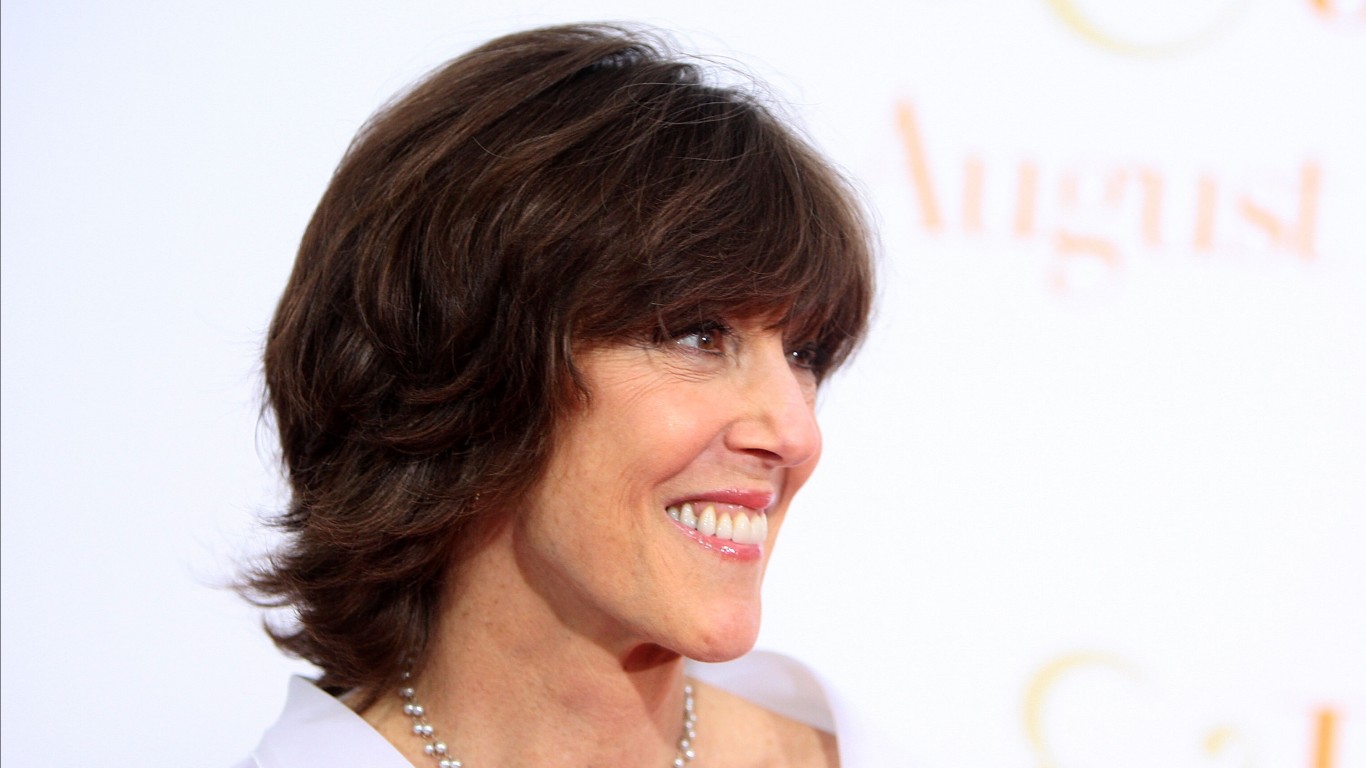 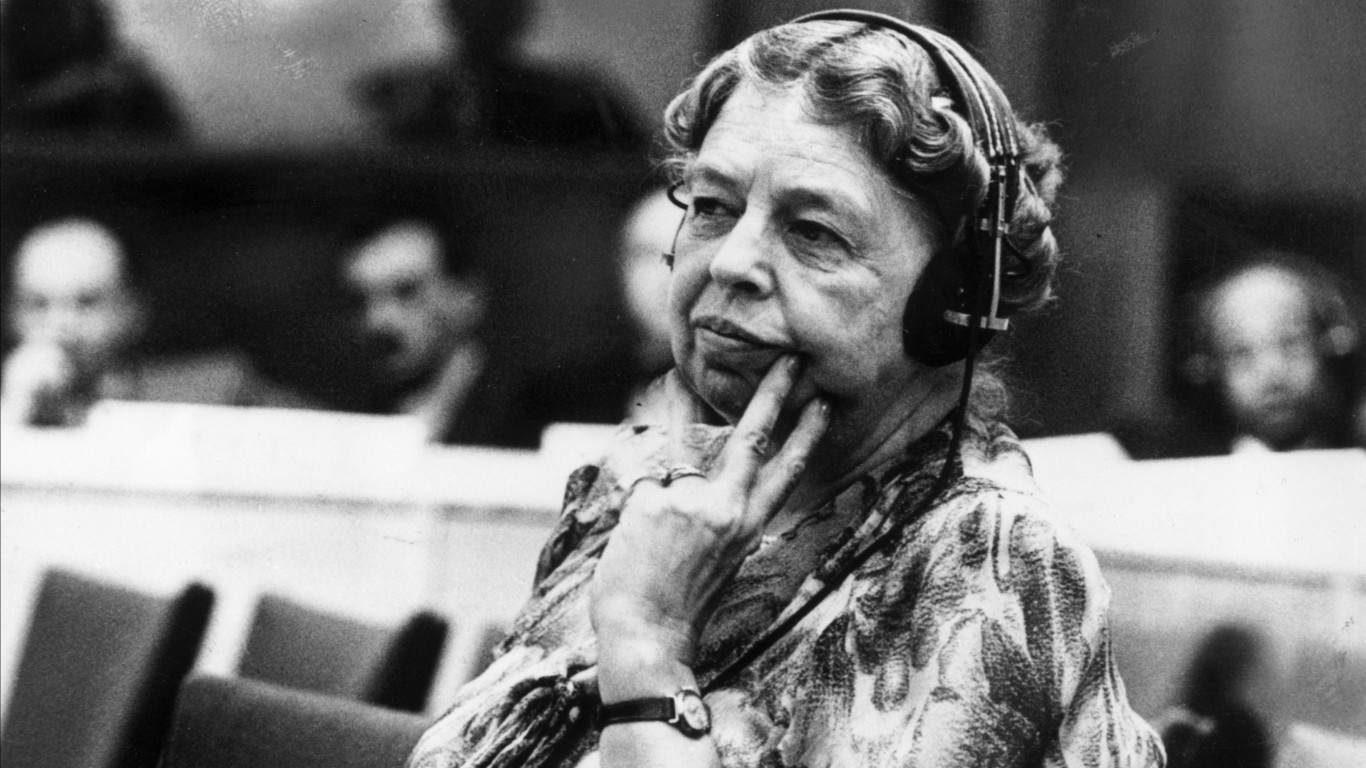 The name Eleanor has greatly increased in popularity in the past five years. In 2013, this old-fashioned name was the 106th most popular girl name. By 2017, Eleanor’s popularity jumped the ranks considerably, becoming the 35th most popular girl name. One source says there is a notable trend underway in which parents appear to be choosing names that start with an “E” for their girls. Of course, there are a handful of reputable figures in history that had this name, including Eleanor of Aquitaine, one of the most powerful women in Medieval Western Europe, and, American First Lady and feminist icon Eleanor Roosevelt. 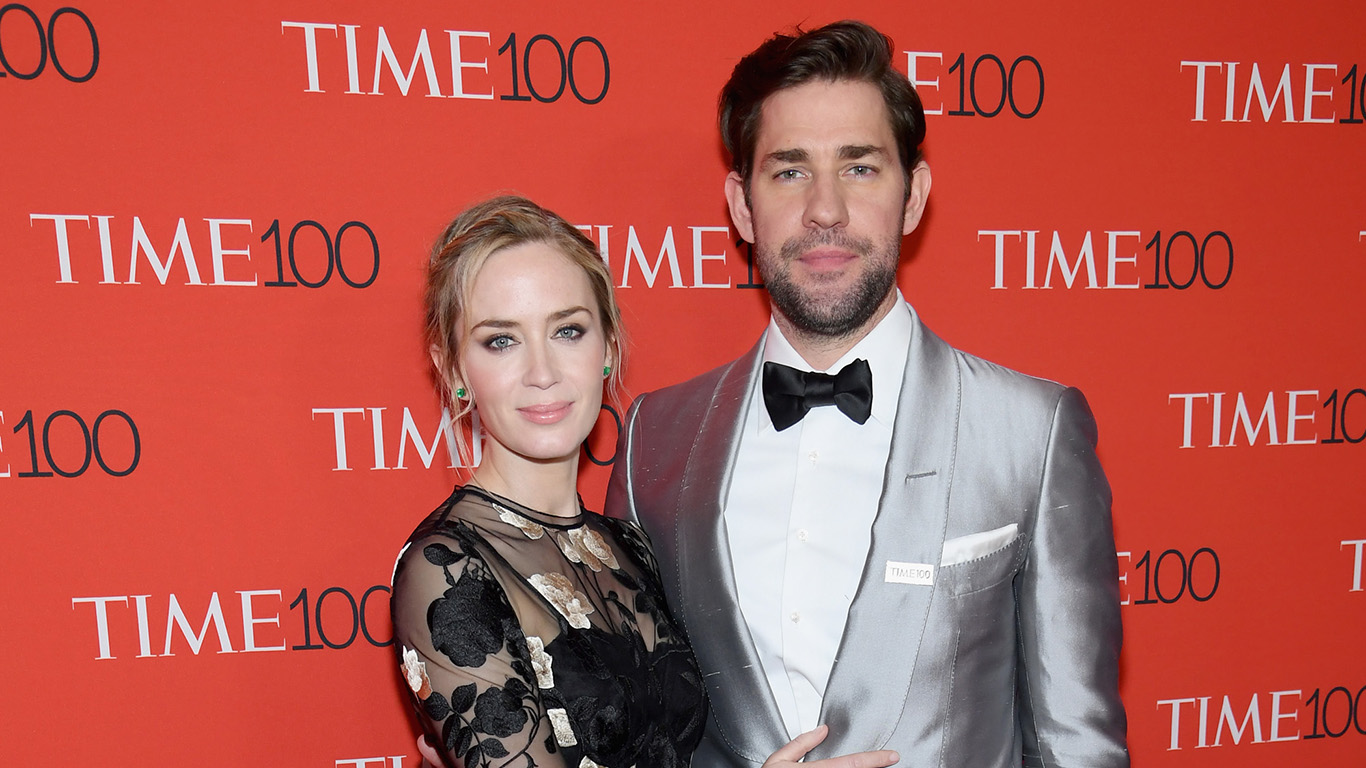 Hazel was not very popular in 2013, but by 2017 it became the 43rd most popular girl name. More often that not, celebrities seem to pave the way for upcoming naming trends, and the rise in popularity of the name Hazel may be attributable to two couples in Hollywood: actress Julia Roberts and cinematographer Daniel Moder and actors Emily Blunt and John Krasinski, each have a daughter named Hazel.