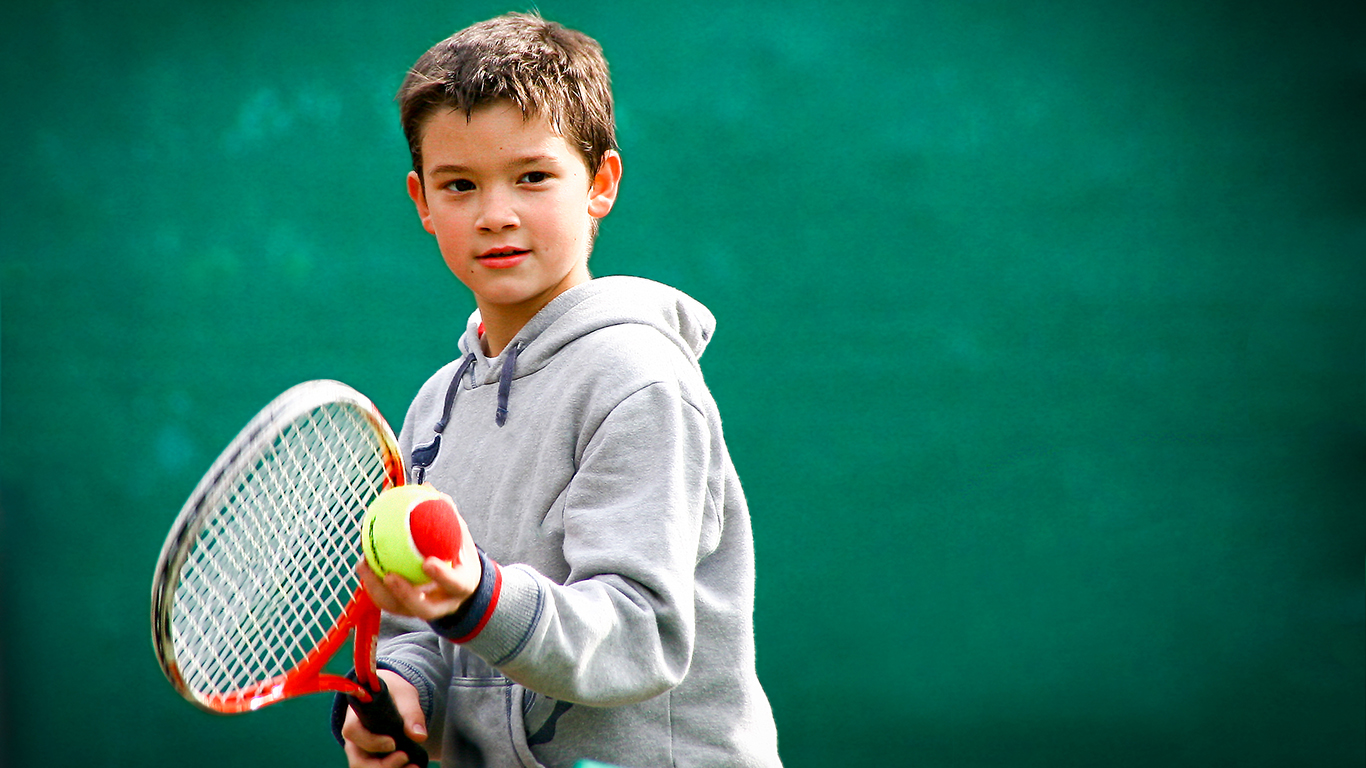 Roughly 2,500 baby boys were given this flirtatious name in 2017, much more than the 1,300 who were given the same name in 2013. In English, “beau” typically means boyfriend or male sweetheart or lover. The name Beau, however, has French roots and means “beautiful.” 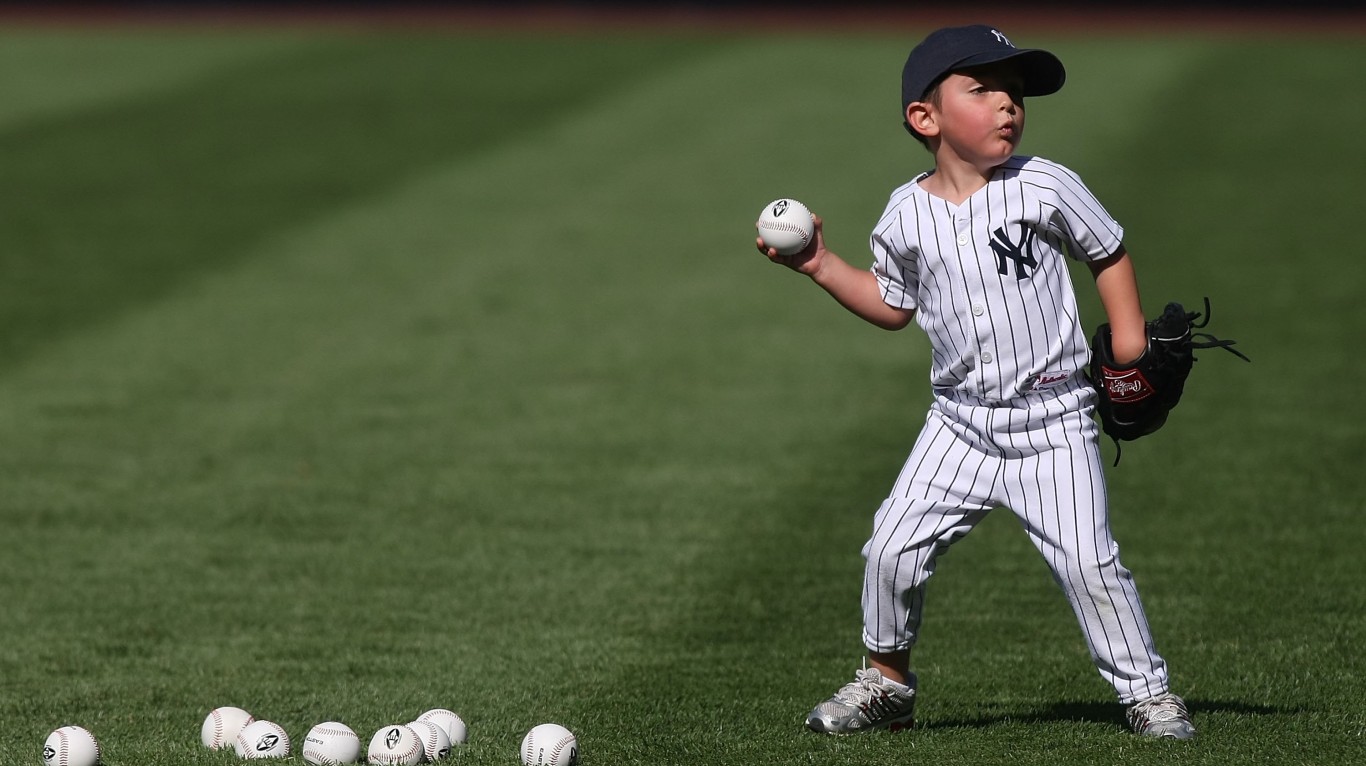 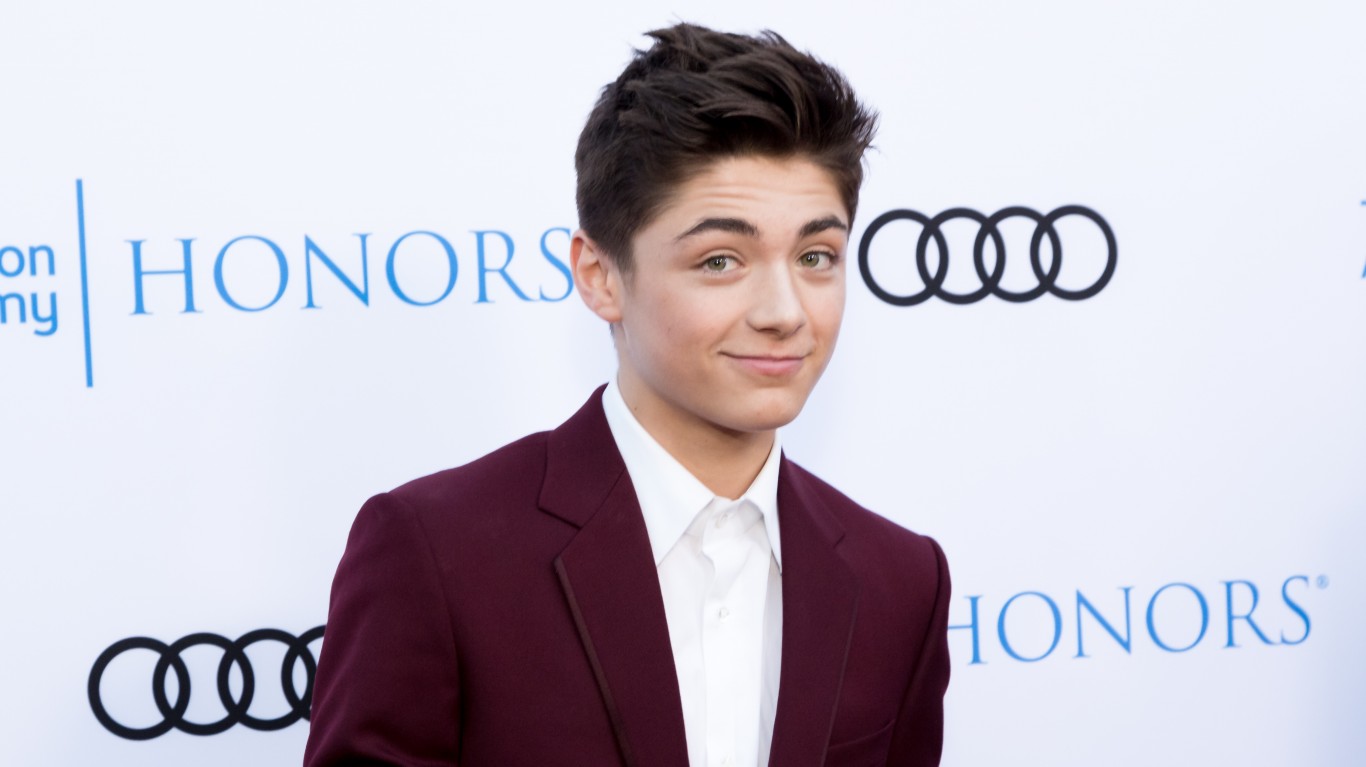 The name Asher is has grown considerably in popularity since 2013. In 2013, Asher was the 104th most popular boy name and by 2017, it became the 59th most popular name for boys, the 18th largest change in rank. The biblical name took a century long hiatus from the top 1,000 popular names before re-emerging in the 1990s. 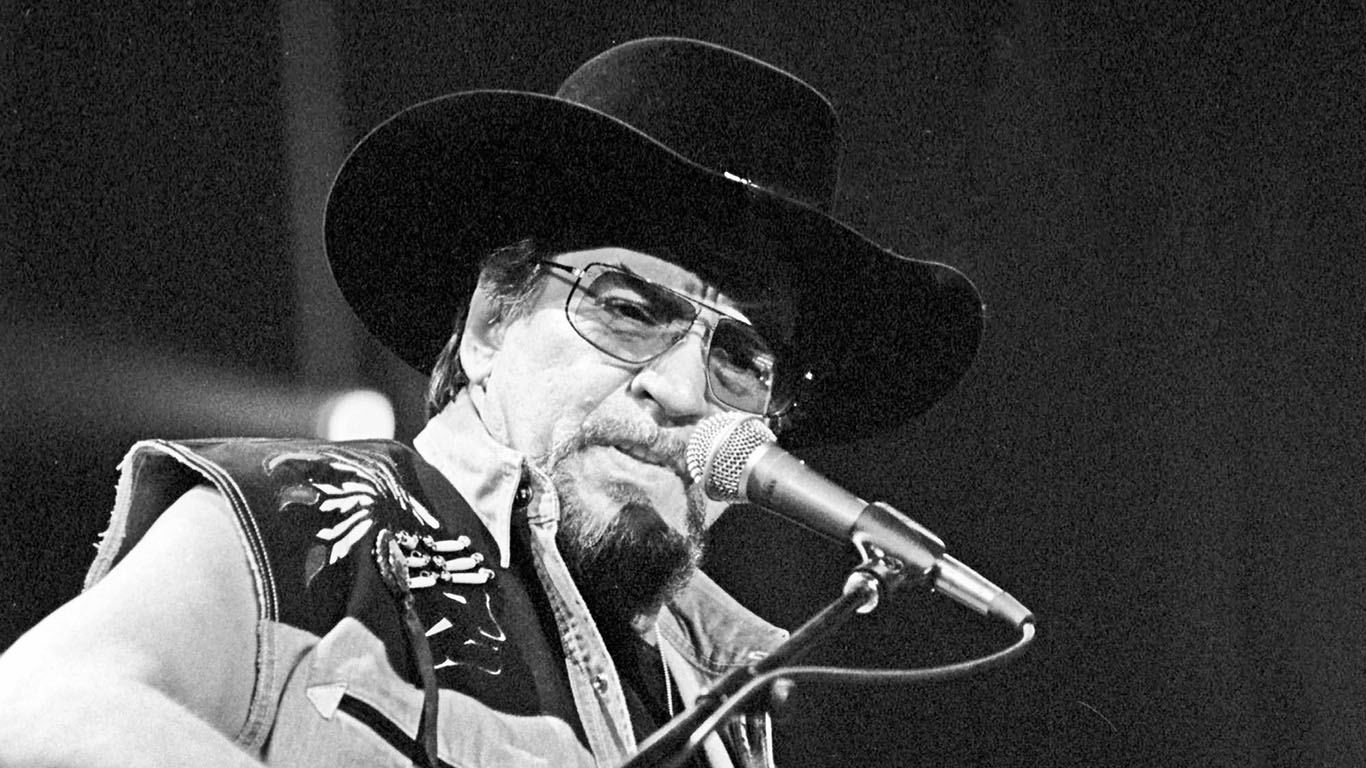 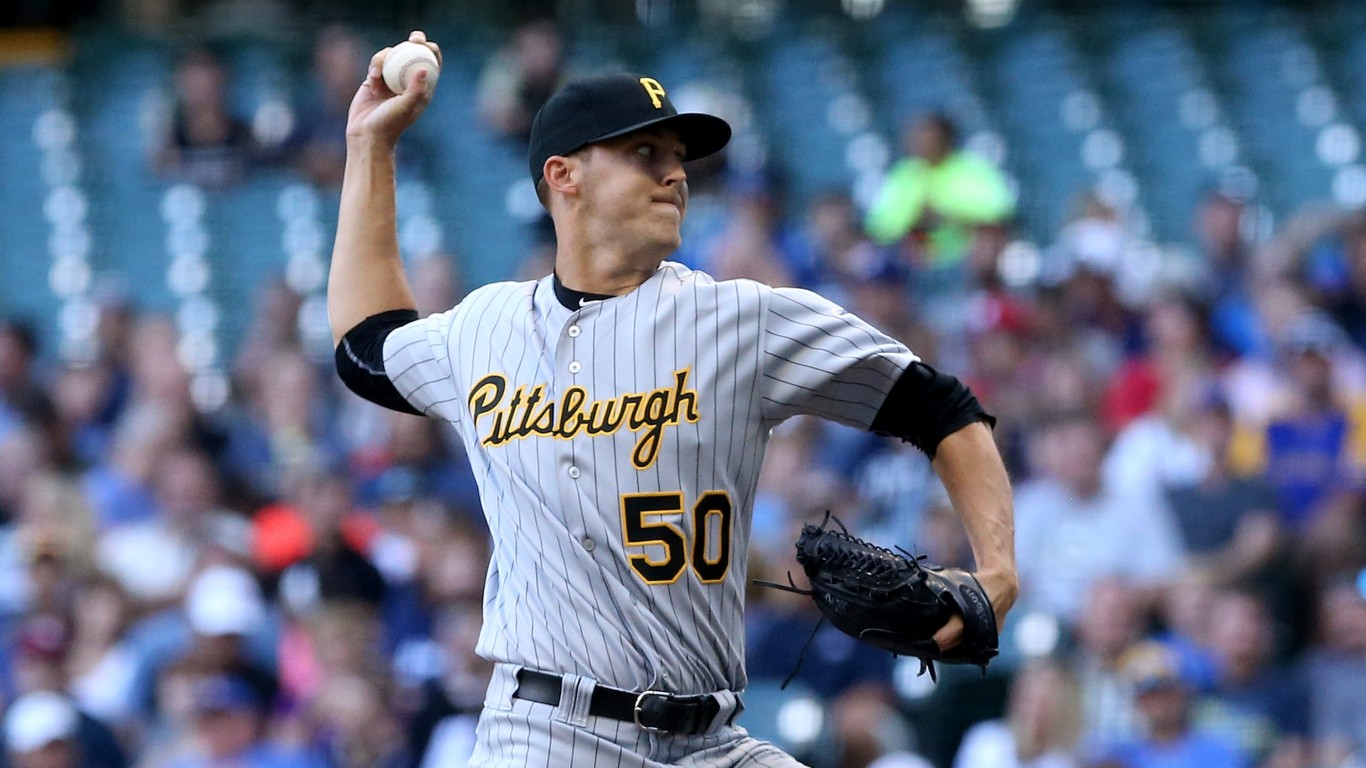 Jameson is perhaps best known as a brand of irish whiskey. Whether that is the inspiration for naming a baby boy is hard to say, but we do know that the name is on the rise for one reason or another. Popularity for the name Jameson increased from 181st most popular boy name to the 100th most popular boy name between 2013 and 2017.