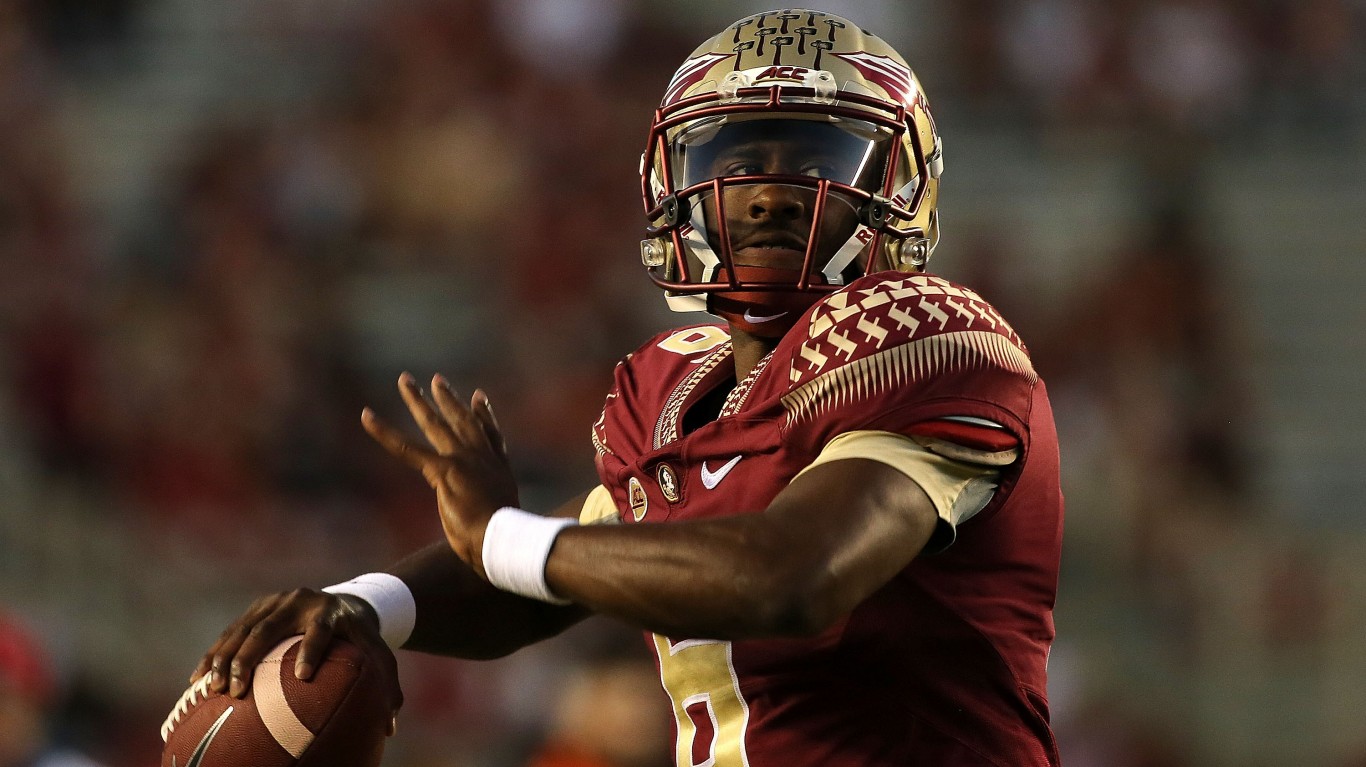 Everett is the 15th fastest growing boy name in the country. The name has Anglo-Saxon roots and means “wild boar” and “strong.” Nearly 3,800 baby boys were named Everett in 2017, a considerable jump from the 2,146 baby boys that were given the same name in 2013. 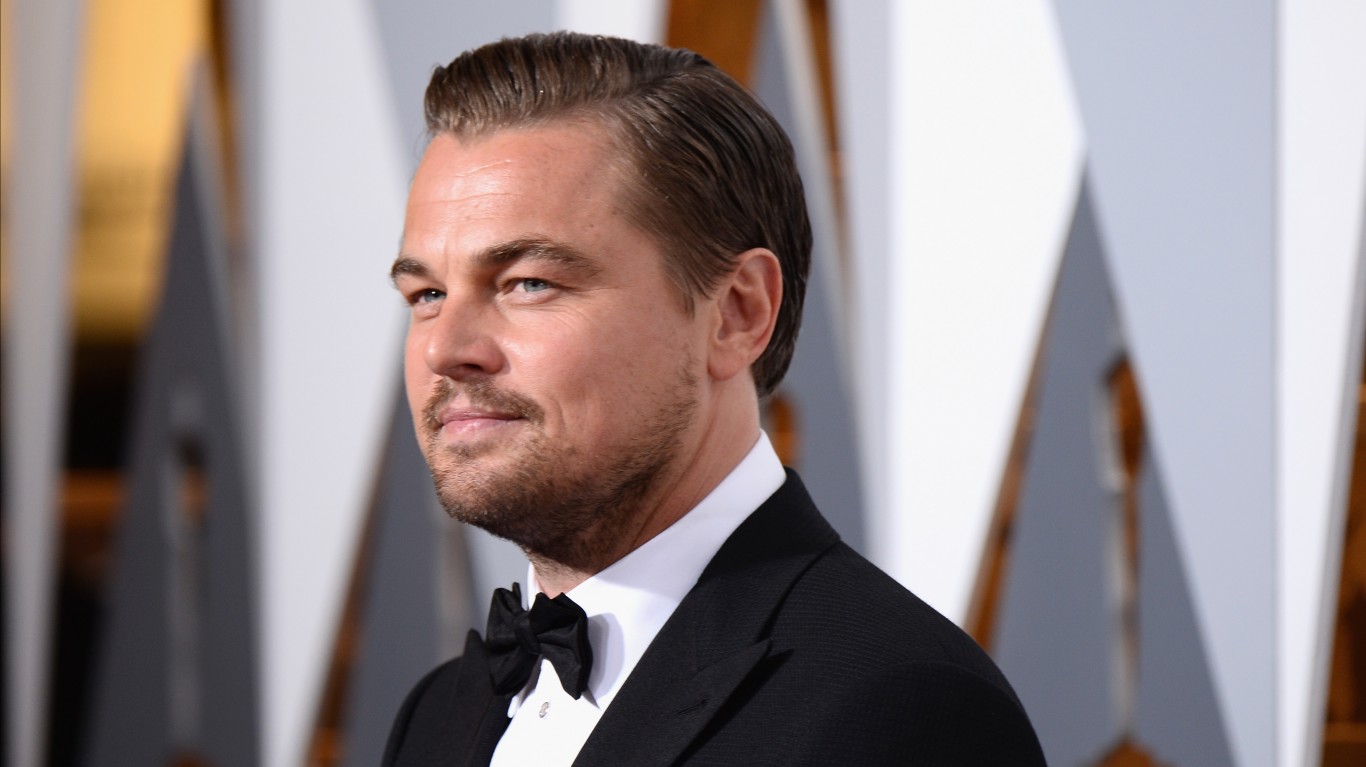 Of all the baby boys born in 2017, 5,923 were named Leo, up from 3,504 in 2013. It’s possible that the popular comedy series, “The Mindy Project” tipped off parents to naming their baby boy Leo. In the show, actress Mindy Kaling’s character has a son named Leo. Of course, actor Leonardo DiCaprio has often been referred to as Leo in the media. 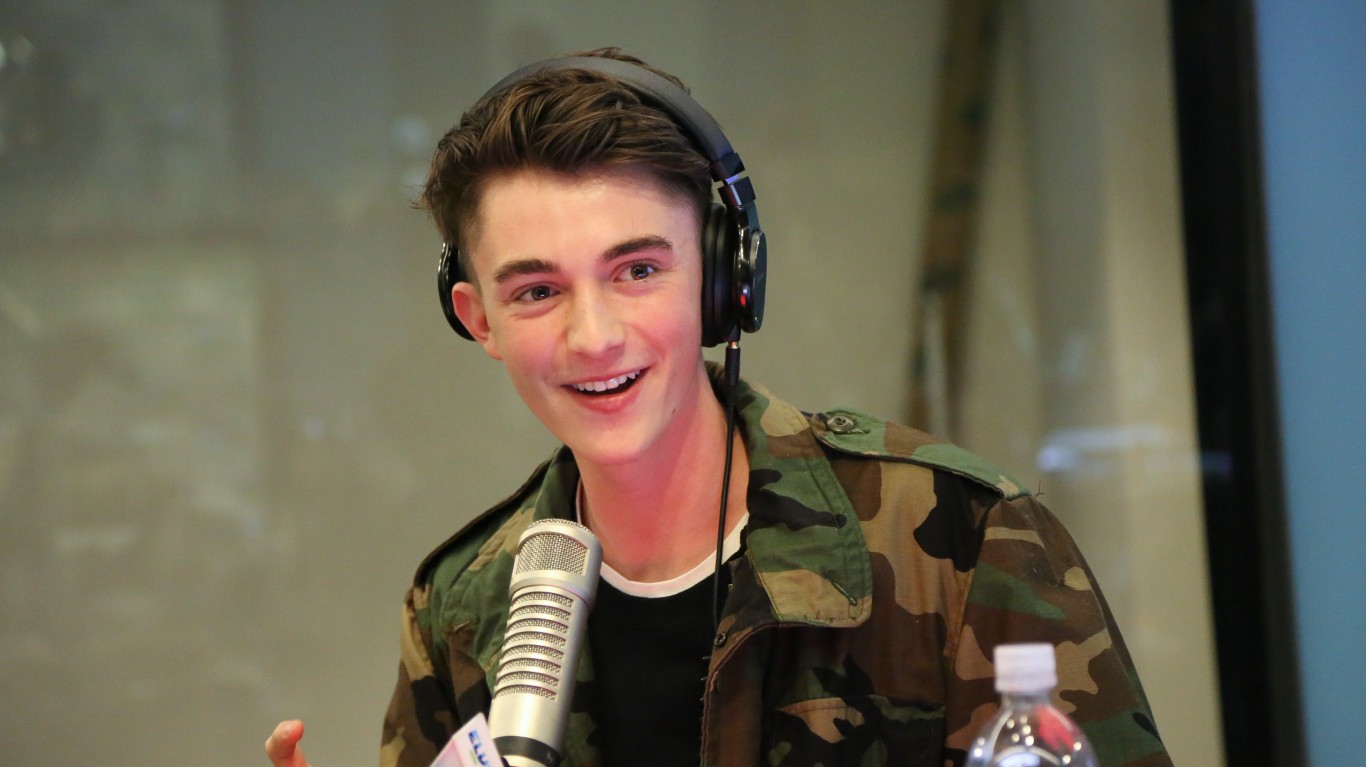 The name Greyson went from 149th most popular name in 2013 to the 80th most popular name in 2017 — the 13th largest change in rank among all boy names. As far as inspiration for name goes, it’s possible that Greyson Chance may have something to do with the name’s rise in popularity. Chance was the lucky 12-year-old that Ellen DeGeneres signed to her ElevenEleven label after his rendition of Lady Gaga’s hit song “Paparazzi” went viral in 2010. 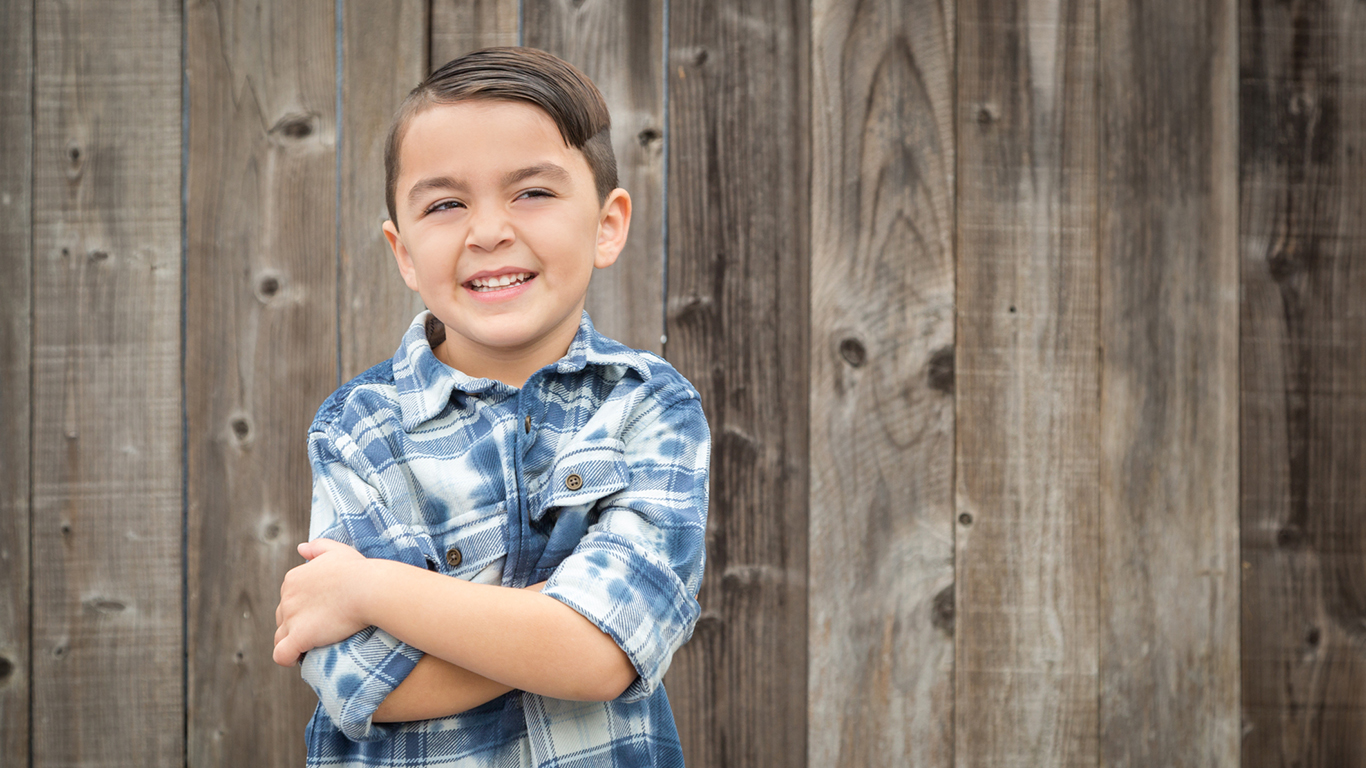 Matteo is one of the one of the fastest growing male first names in the United States. Not even 800 boys had the name in 2013. By 2017, 2,071 boys were named Matteo, the Italian version of Matthew, meaning “Gift of God.” 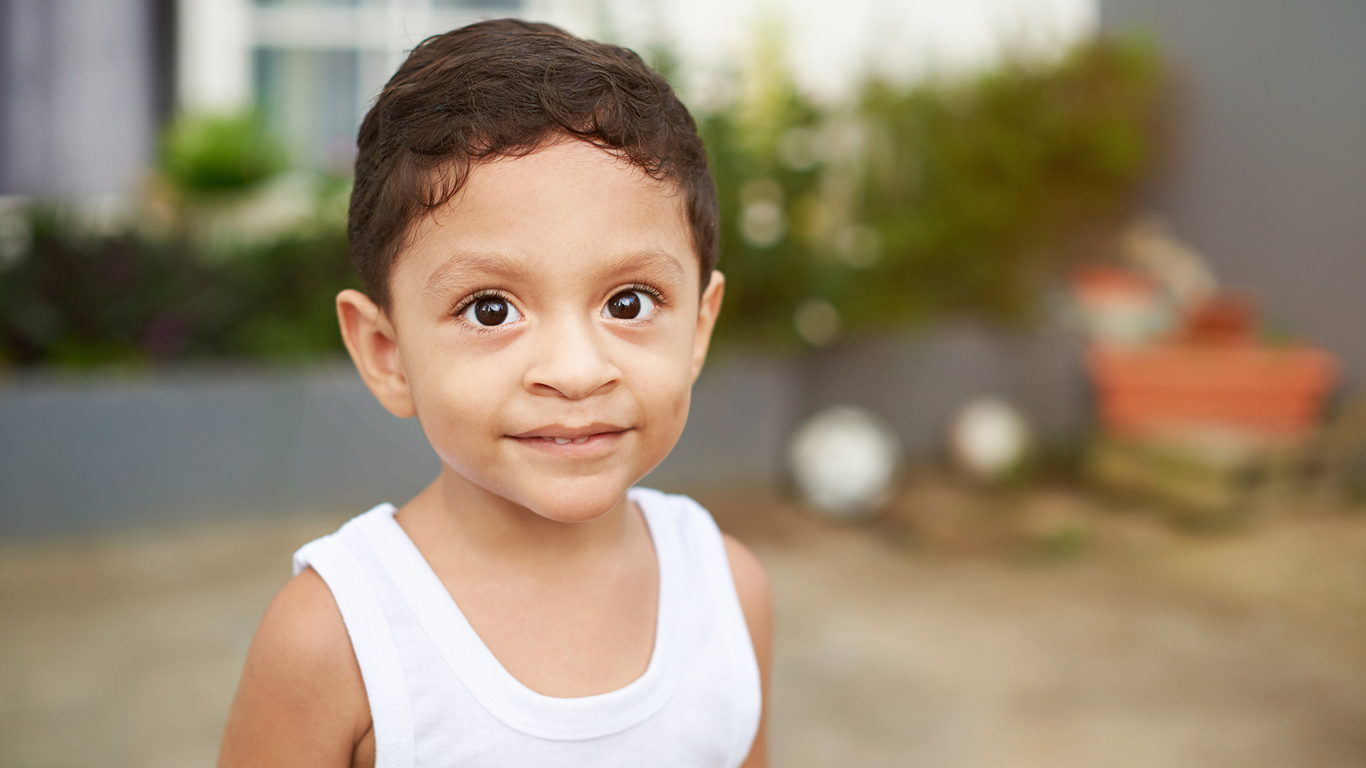 The name Ezra is trending. Ezra went from being the 142nd most popular name in 2013 to the 69th most popular in 2017. It’s likely that Ezra Fitz, one of the main characters in the hit television series “Pretty Little Liars” helped spark the trend.