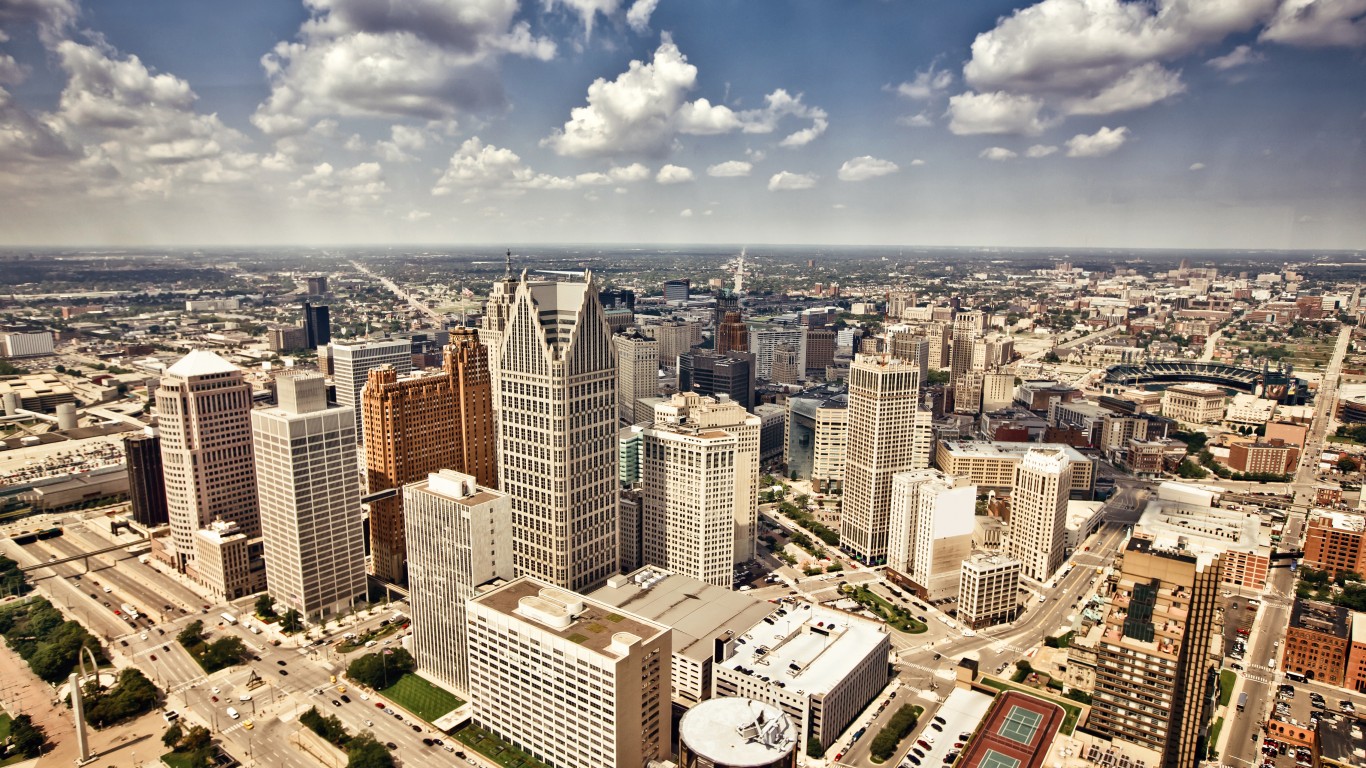 The 13th district is located in the southeastern region of the lower peninsula of Michigan. Parts of Wayne County, including some areas of Detroit, comprise the district. The unemployment rate is 12.2%, the fourth highest among U.S. districts. Nearly 30% of residents live below the poverty line. A third of the population is white, 53.6% is black, 1.6% is Asian, and 8.4% is Hispanic. 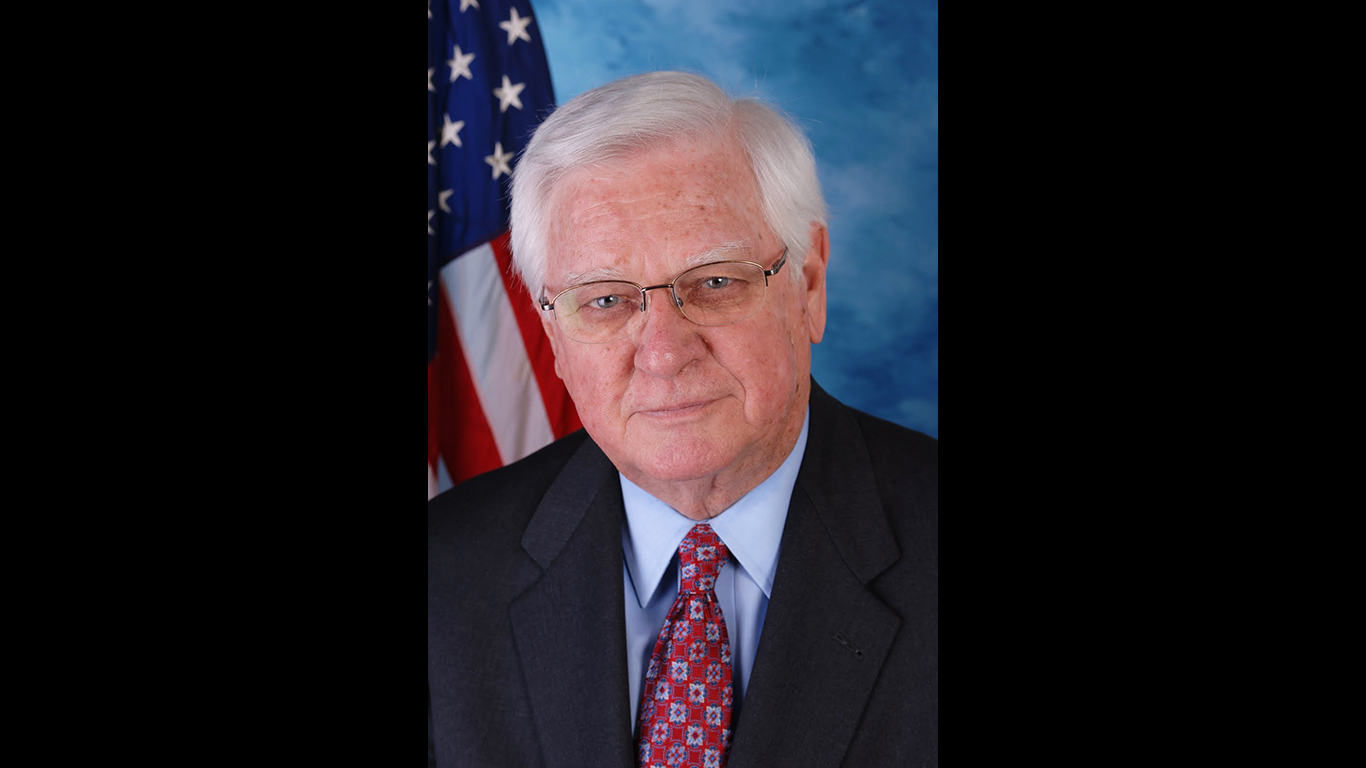 Kentucky’s 5th Congressional District is located in the southeastern Kentucky. Harold Rogers has represented the district since 1981. The area’s unemployment rate of 8.4% is in the top 20 highest unemployment rates. The industries that employ the most people are retail, manufacturing, and construction. Close to 30% of residents live below the poverty line. The population is mostly white, at 96.1%, 1.3% is black, 0.4% Asian, and 0.8% Hispanic. 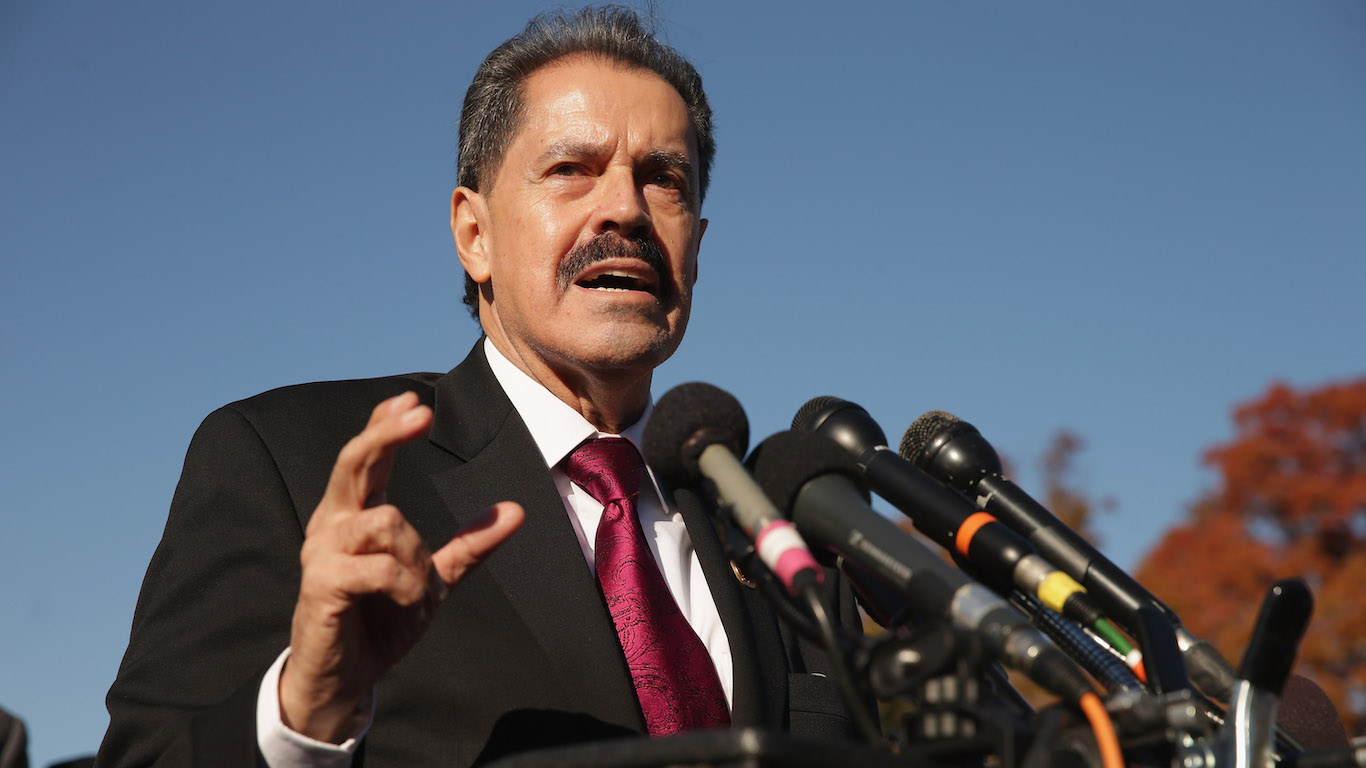 The 15th Congressional District includes parts of Harlem, the Bronx, and East Rivers. The most famous sites in the district are Fordham University and Yankee Stadium, home to the New York Yankees and New York City Football Club. The area’s unemployment rate of 13.4% is the highest among all 435 districts. Over 36% of residents live in poverty. More than 66.0% of residents are Hispanic, 27.8% are black, 2.5% are white, and 1.7% are Asian.