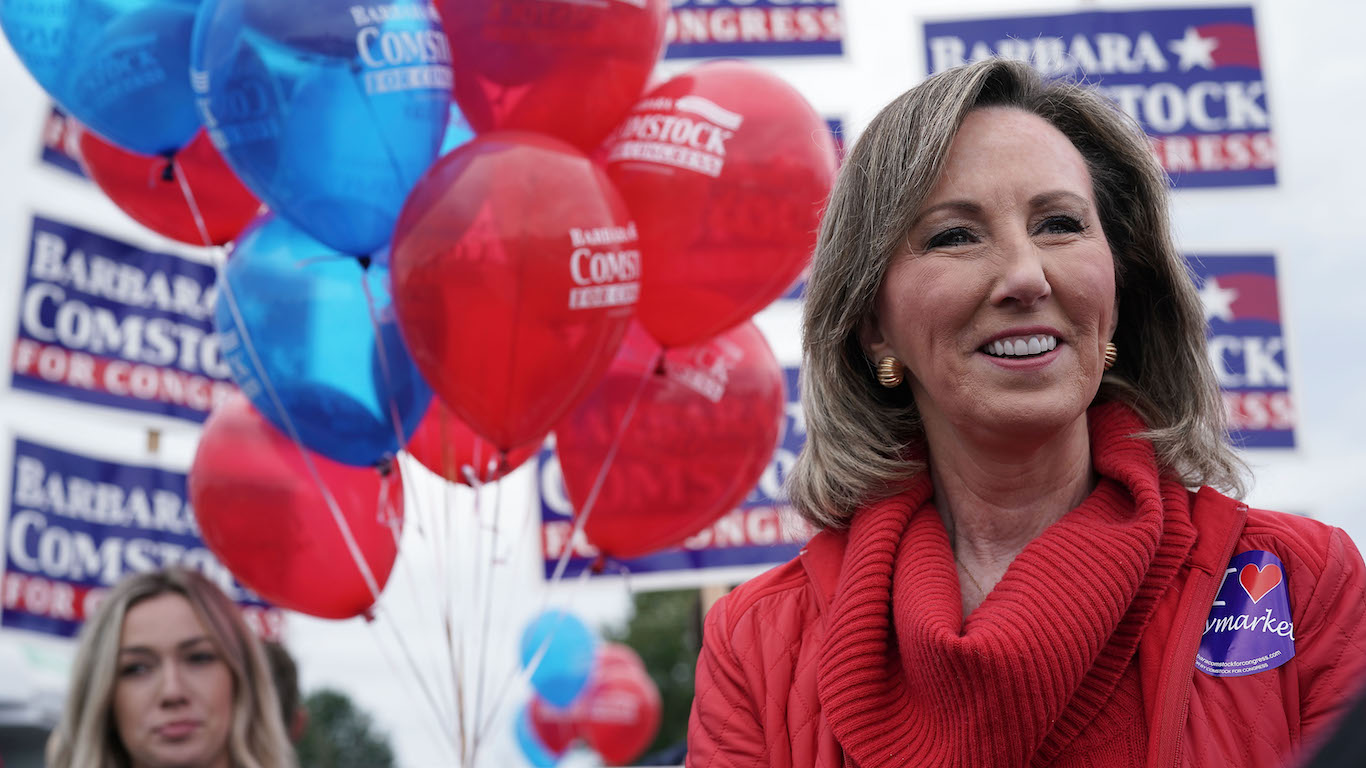 Considering that several high-tech, health, and defense companies are located in this Northern Virginia and Shenandoah Valley where the 10th district is located, it is not surprising that incomes are among the highest in the country. Part of the district also is very close to downtown Washington D.C., making it a convenient home for many federal employees. The area’s unemployment rate is 3.6%, slightly lower than the national average of 3.7%. Over 58.0% of the population is white, 7.1% black, 15.7% Asian, and 14.3% Hispanic. 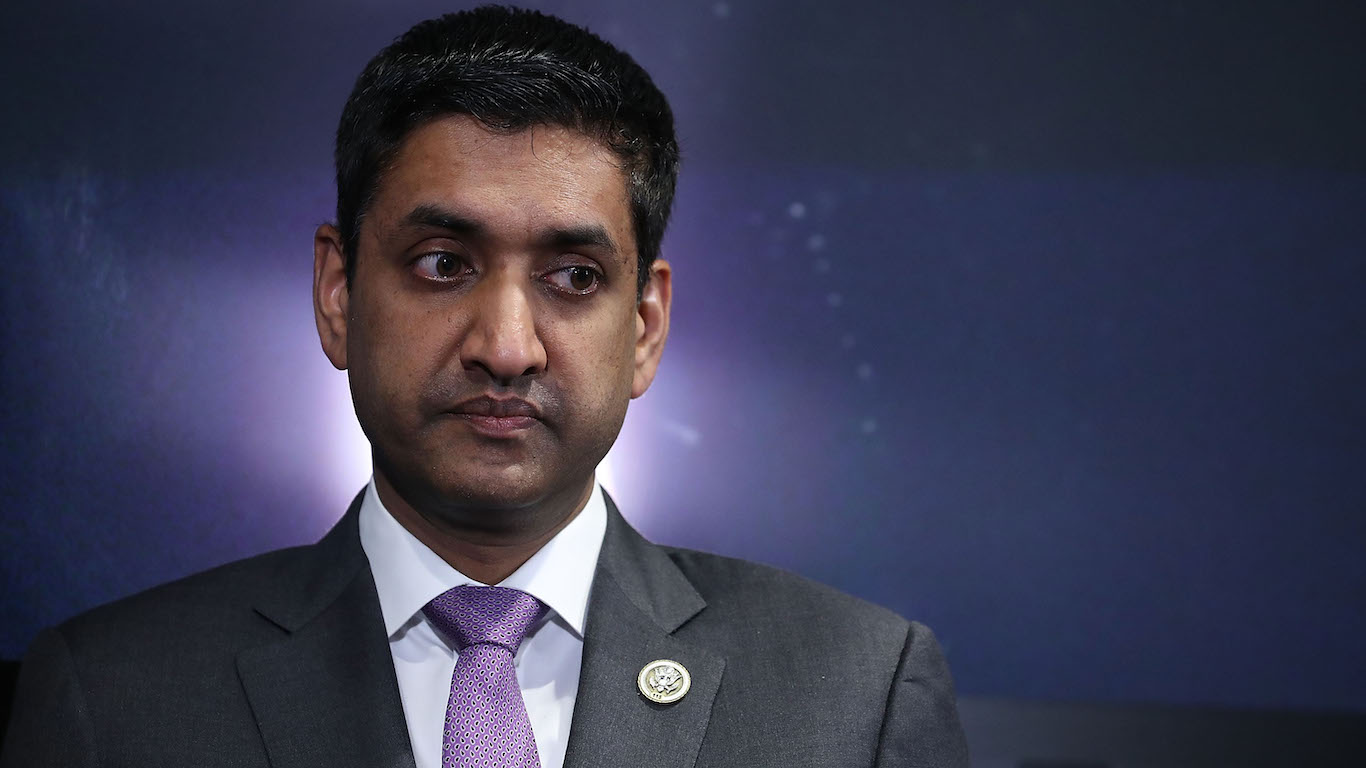 California’s 17th Congressional District is home to the cities of Fremont, Milpitas, Newark, San Jose, Santa Clara, Sunnyvale, and Cupertino. Cupertino is known as the headquarter of Apple. The fact that Apple is worth about $1 trillion and is among the most valuable companies in the world helps explain why residents are among the richest in the United States. The area’s unemployment rate is 3.8%. A little more than a fifth of the population is white, 3% black, 55.2% Asian, and 15% Hispanic. 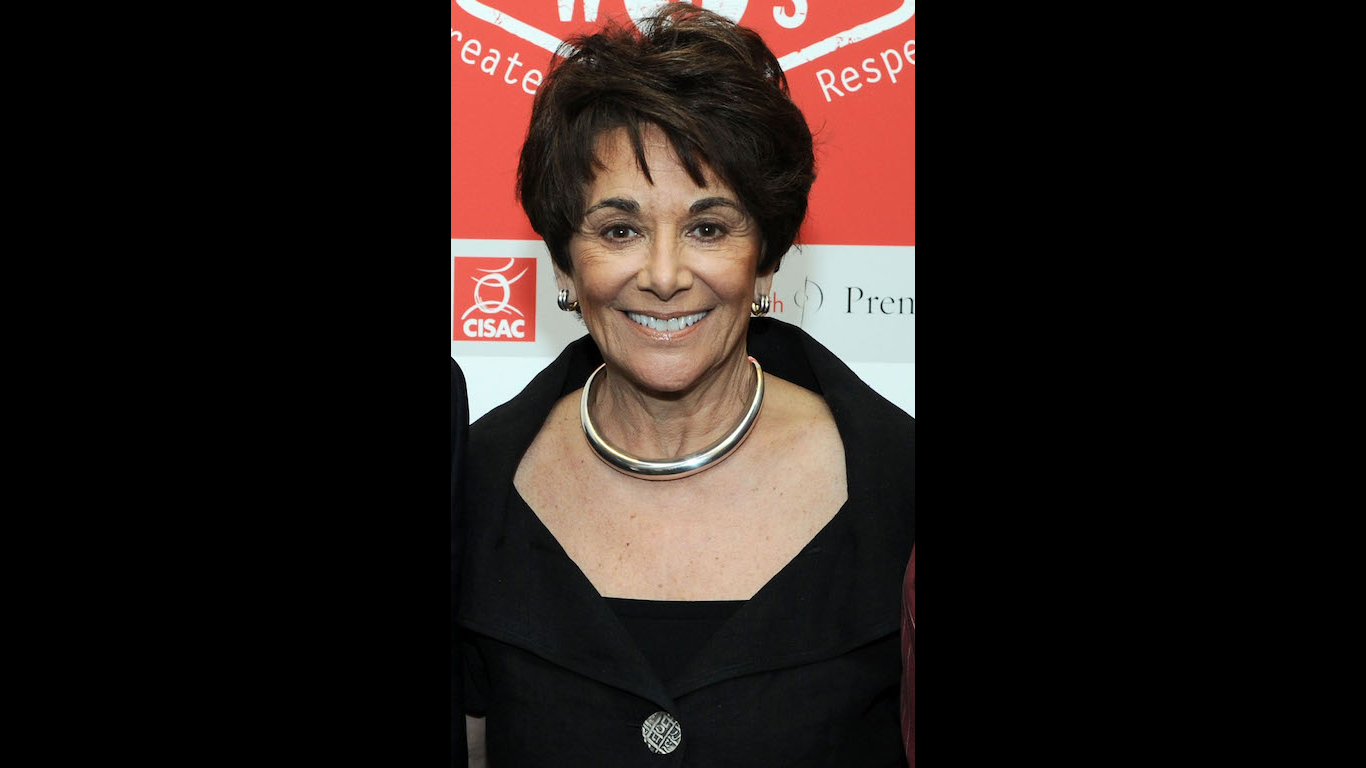 The richest district in the country is home to the famed Silicon Valley. The 18th district is located between San Francisco, Santa Cruz, and San Jose, and it includes portions of San Mateo, Santa Clara, and Santa Cruz counties. LinkedIn, Netflix, HP, and Google are not the only high-paying employers in the 18th. NASA Ames Research Center is just one of several prominent government agencies with locations in the district. The area’s unemployment rate is 3.7%. Slightly more than 52.6% of the population is white, 1.6% is black, 24.0% is Asian, and 16.6% Hispanic.