Vacation Destinations That Aren't Worth the Cost 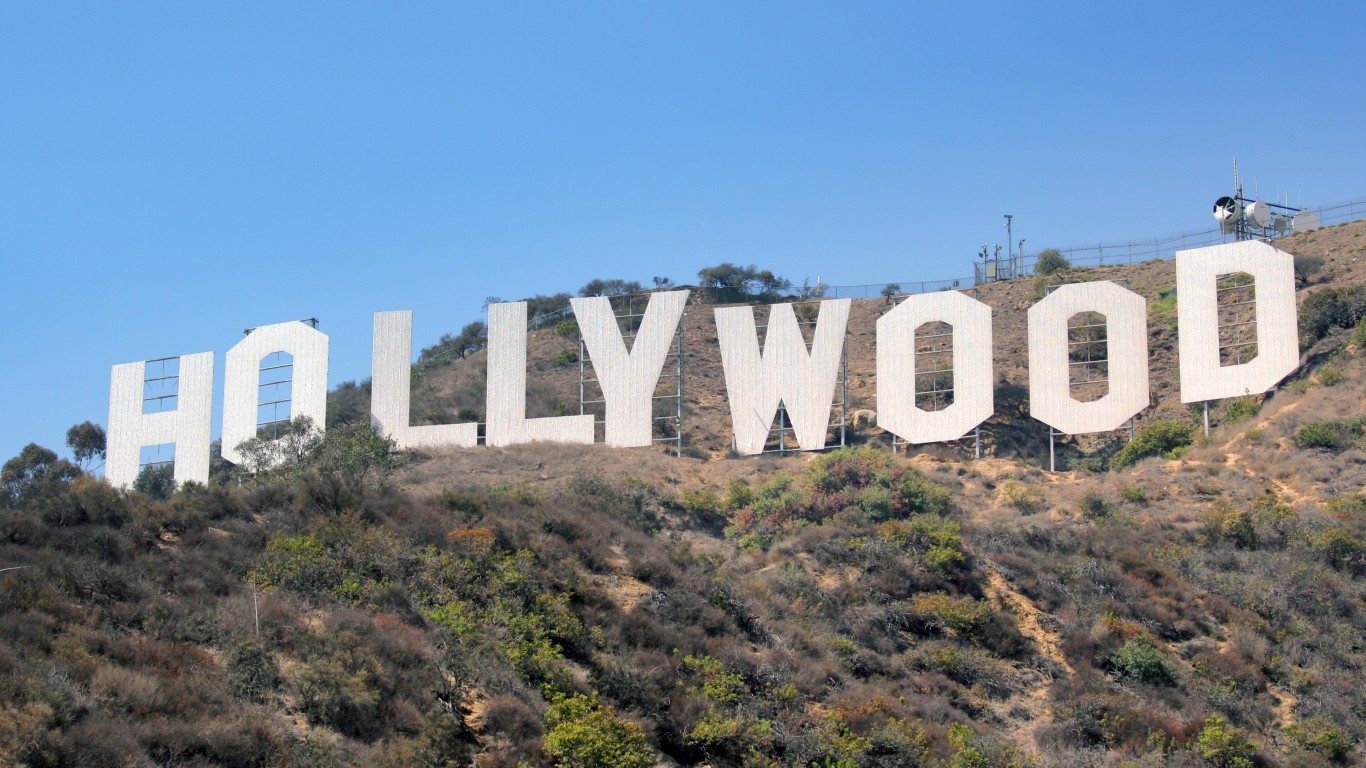 Do you really think celebrities walk around Hollywood Boulevard? Unless it’s a Walk of Fame Star ceremony, they usually don’t. So forget about seeing celebrities. What you will find, however, are plenty of tourists and big crowds. Movie Star Home Tours — which can cost about $40 for adults and $25 for kids under 11; even infants have to pay $10 — are just a ride in a big bus around town and not a chance to spot a movie star jogging. Stars don’t even live in the neighborhood. With hotels in Hollywood costing about $200 a night, a trip to Hollywood seems more like a money trap than anything else. 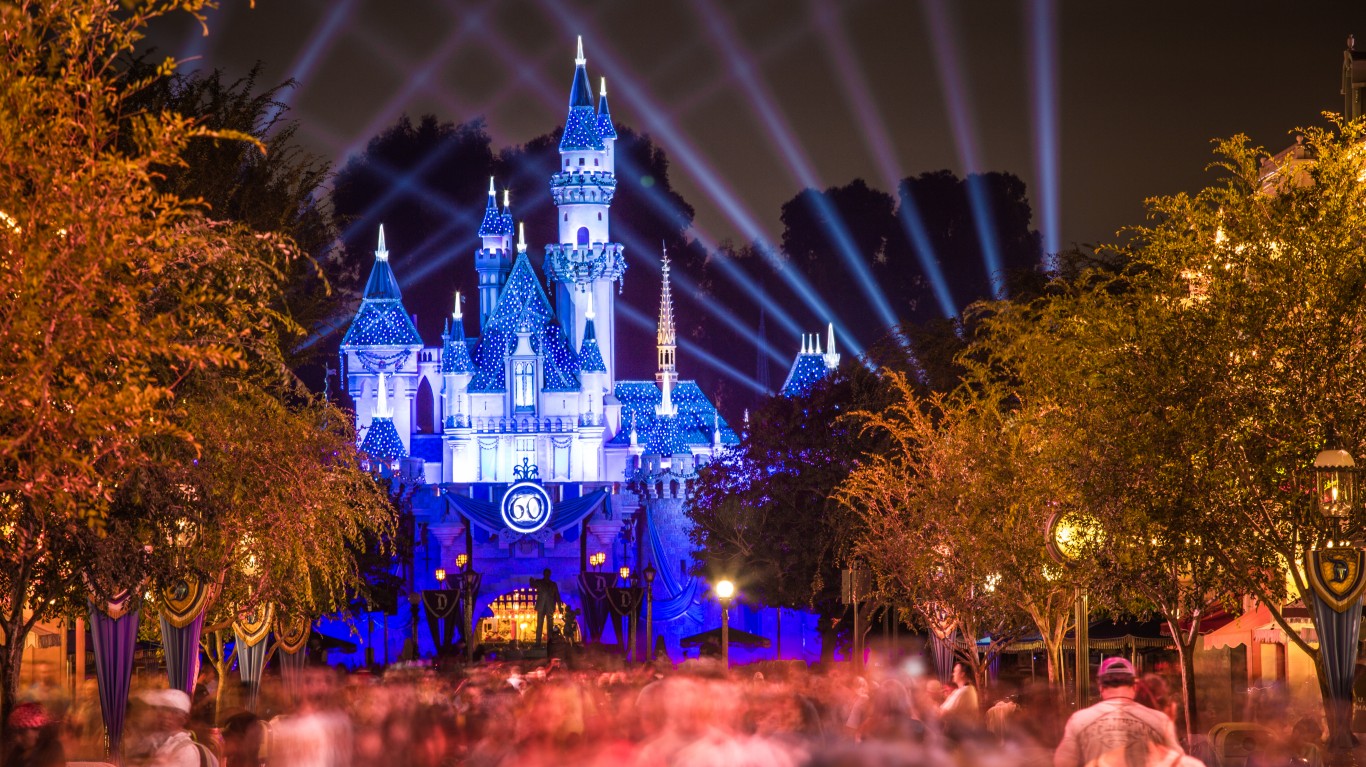 Prices vary from expensive (about $100 for one day with no perks) to overly expensive (about $350 for a 5-day Park Hopper pass with FASTPASS), depending on whether you buy multi-day tickets, want early admission, going on weekends or holidays, and/or want to save your place in line. Considering that you have to buy a ticket for yourself as well as your child, and that you will probably want to eat at the Disney-themed restaurants and sleep at Disney hotels (another $500 per night) — otherwise the experience won’t be complete, right? — a trip to Disneyland where days are often spent waiting and bumping into crowds doesn’t sound like fun times. 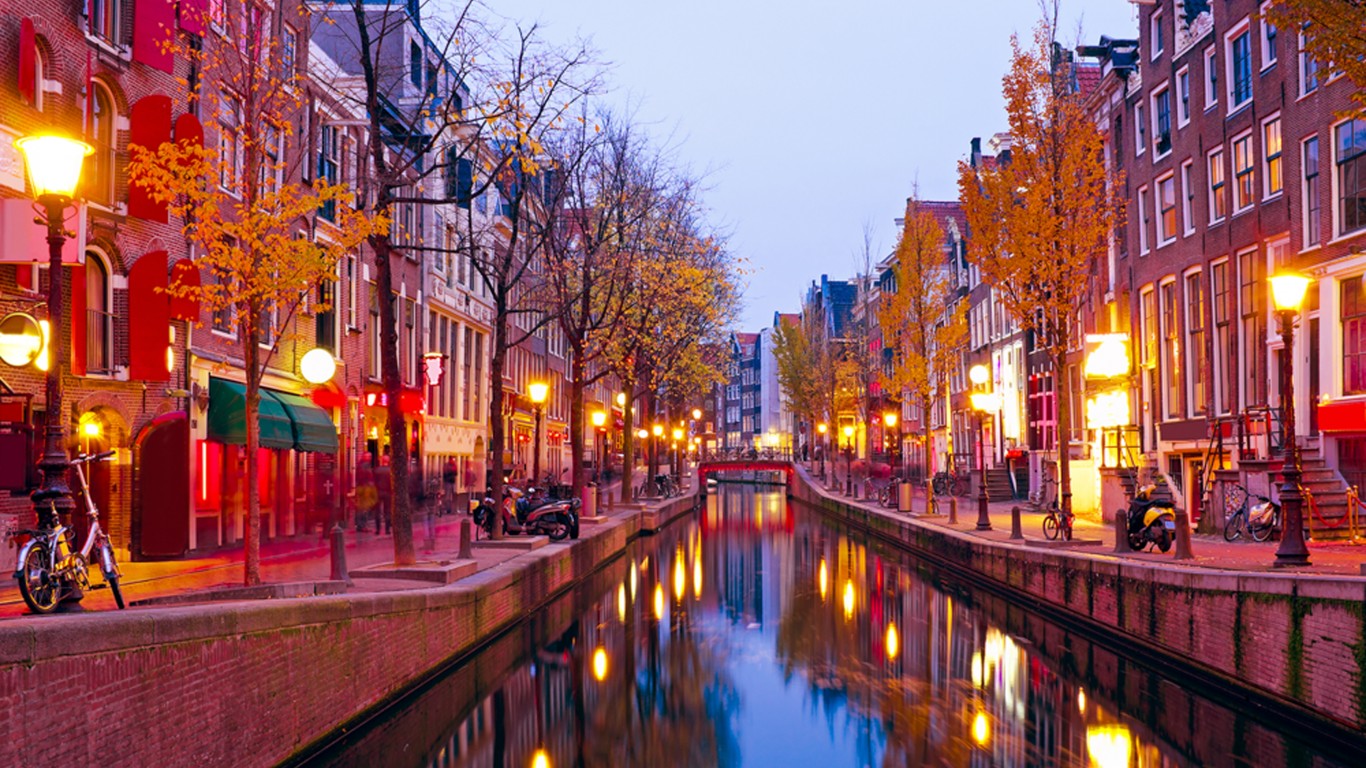 When most tourists think of Amsterdam, legal marijuana and prostitution come to mind. While a legalized brothel industry was supposed to provide sex workers with safety and the same rights as all workers as well as end human trafficking, that didn’t happen. More than 1,300 girls between 12 and 17 reportedly fall victims every year, and the total number of human trafficking victims is likely much higher, at over 6,200, according to a study by the National Rapporteur, a nonprofit reporting on human trafficking and sexual violence. 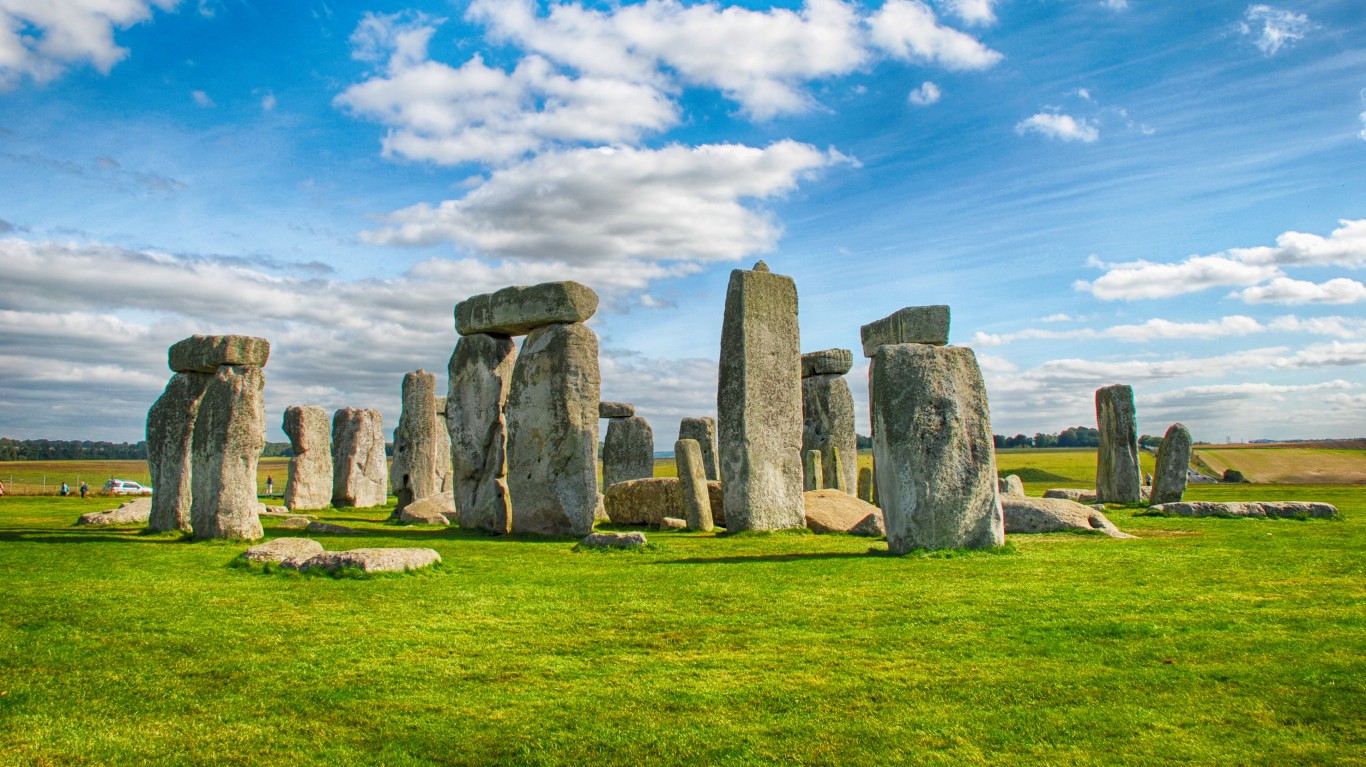 Though members of English Heritage, which cares for over 400 sites in England, can get in to see Stonehenge for free, most people will have to pay entrance fees. Advance booking prices vary from $23 for one person to $60 for a family. Walkup prices are even higher. But you’re not going to get the view of the prehistoric monument you see on ads as most visitors remain far from the stones. There are special tours early in the morning or in the evening that will take you past the ropes to the inner circle of the stones. But they are offered only a few months out of the year and tickets, which cost about $180, are often sold months in advance. 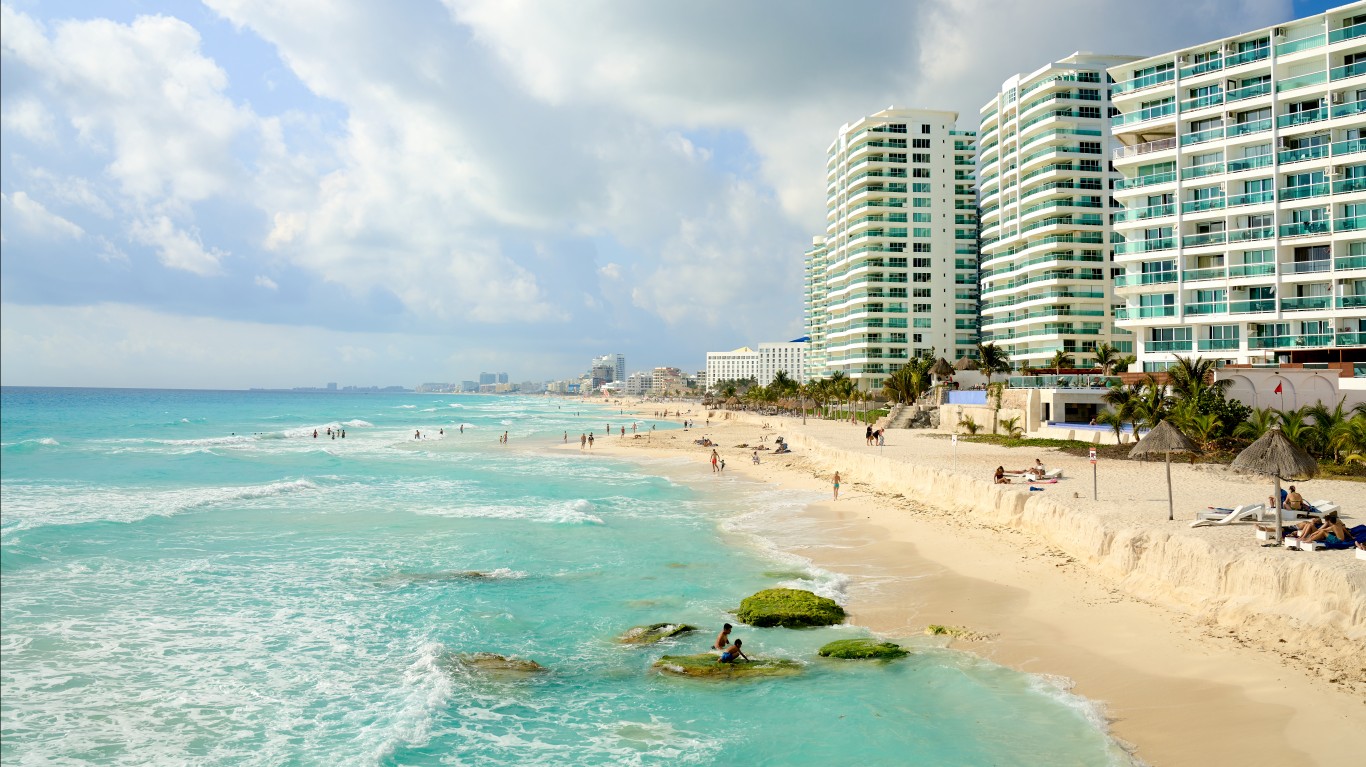 There has been an increase in gang violence in the resort town. After an increase in homicide cases in Cancun, the Mexican government recently opened a military based near the city. Safety concerns aside, Cancun isn’t as cheap as you may think because of extra expenses, especially for fun activities, that add up. Scuba diving packages are about $300; dolphin or whale watching tours are around $100; even the cheapest all-inclusive resorts cost about $250 per night. Add a round-trip ticket for more than $350, and a trip to Florida is looking more likely.