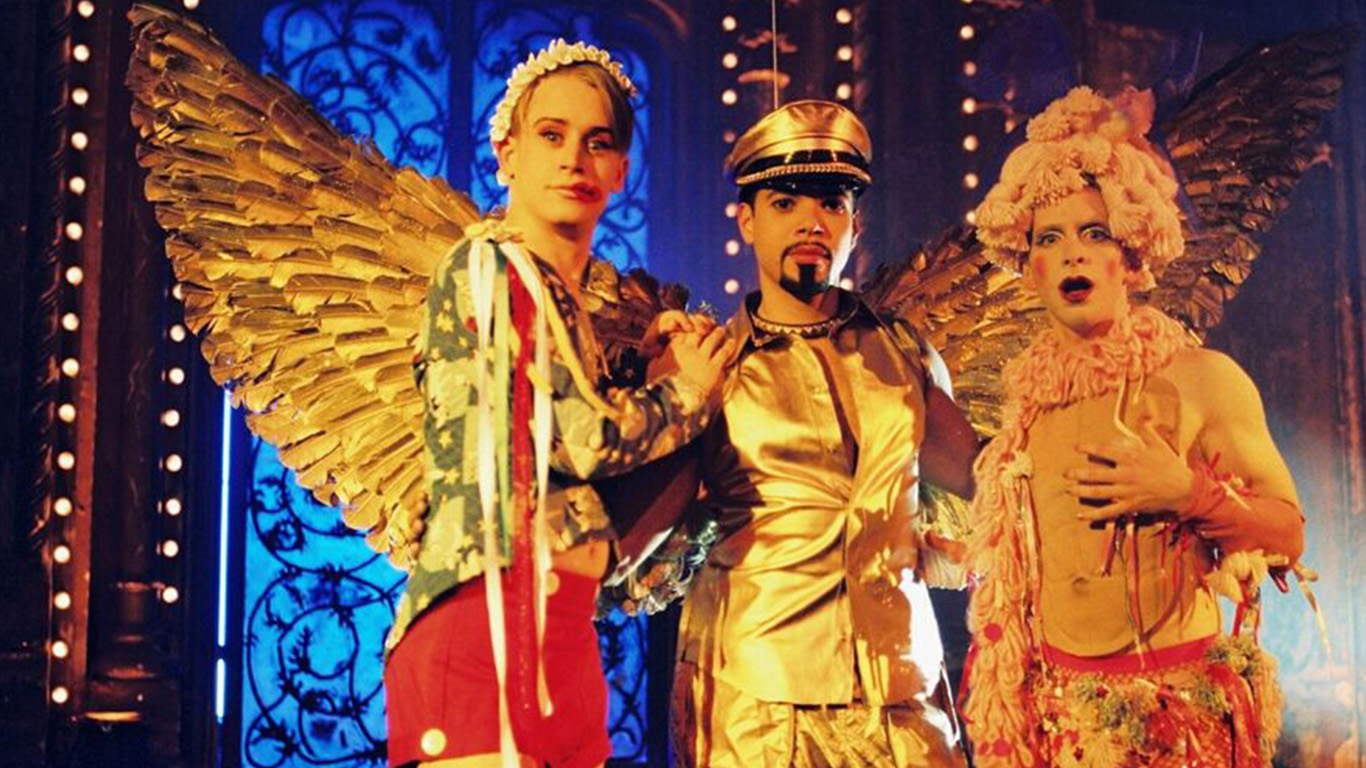 “Party Monster” is based on the true story of a New York City club kid who killed his drug-dealing roommate and then bragged about it on TV. This low-budget crime drama (it was reportedly made for about $5 million) tanked at the box office — it took in about $743,000 domestically — and rated 29% among critics, according to the Rotten Tomatoes Tomatometer. Audiences were considerably more generous, though, giving it a 75% score. 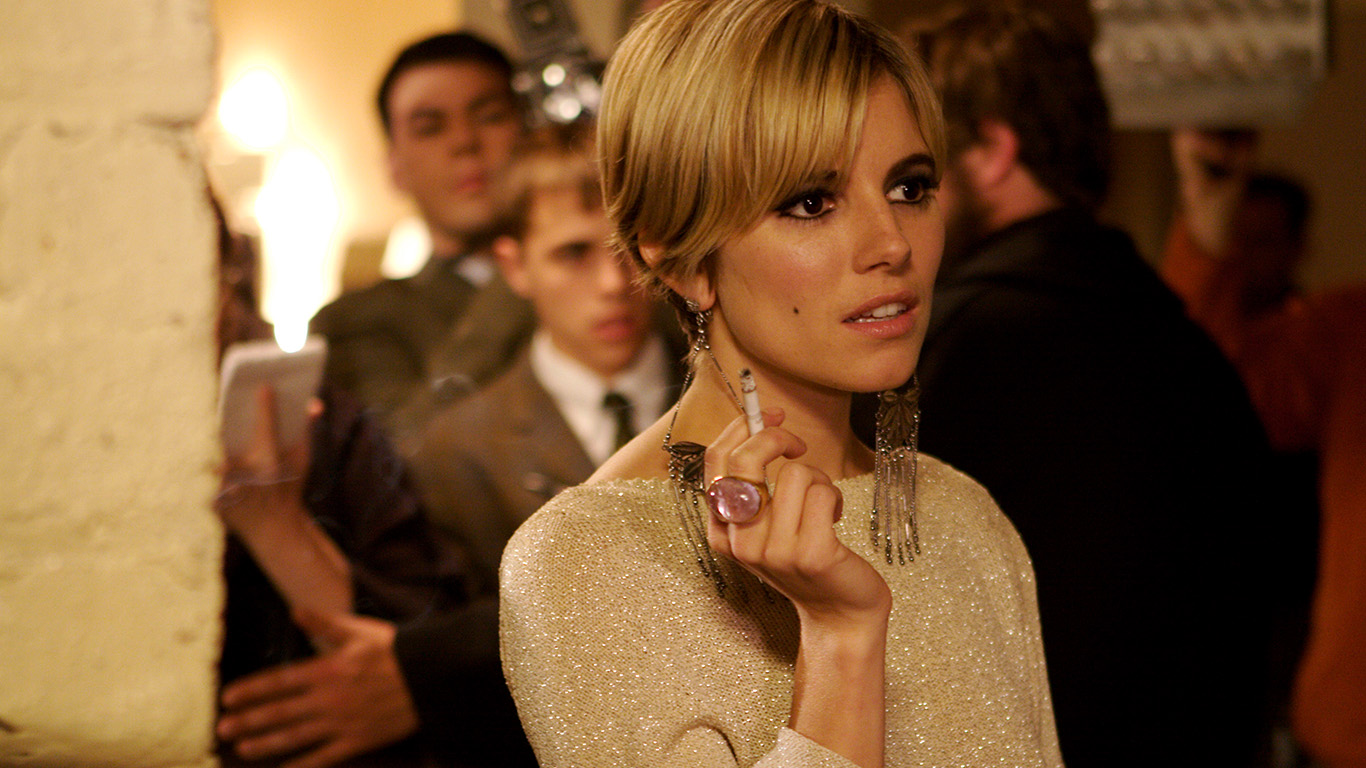 “Factory Girl” tells the story of Andy Warhol muse Edie Sedgwick. The film has an abysmal 19% critics rating on Rotten Tomatoes, although some, like Richard Roeper, praised Sienna Miller’s performance as Sedgwick. 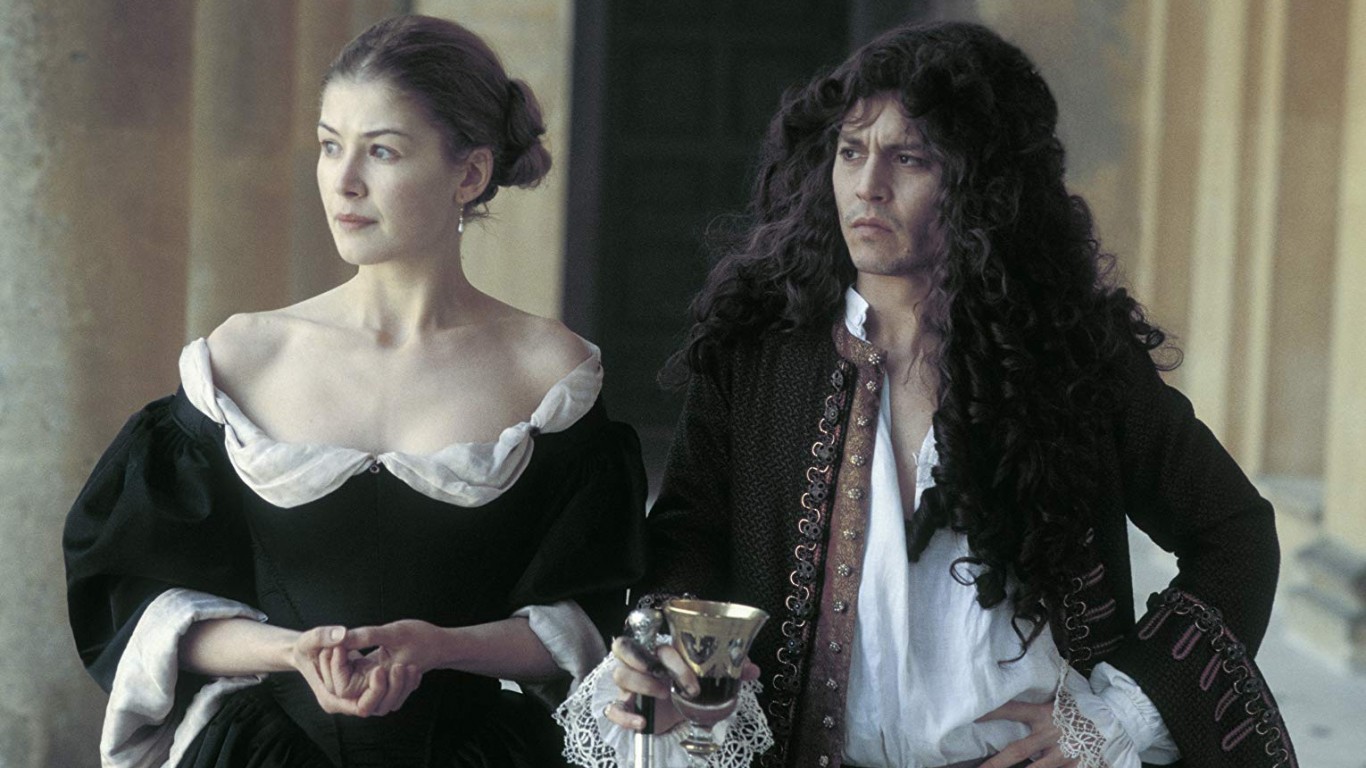 Despite the best efforts of skilled scenery-chewers Johnny Depp and John Malkovich, the critics were largely unimpressed with this biographical portrait of John Wilmot, the decadent 17th-century English poet also known as the Earl of Rochester. The Toronto Star denounced it as a “bilious murk” and “a sad picture,” and to Movies.com it was a “Big dull drag of a movie.” 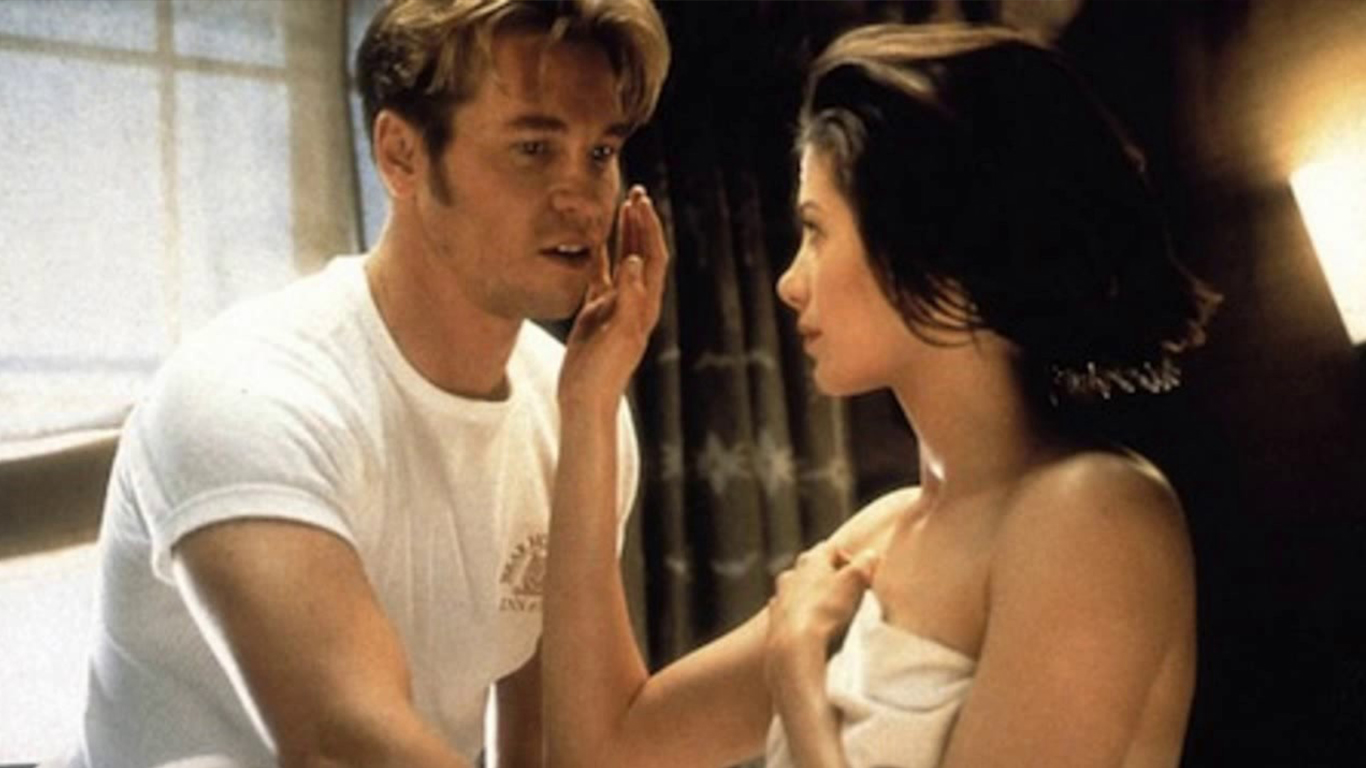 “At First Sight” is based on a case study by neurologist Oliver Sacks in which an adult blind man regains his sight. While the premise is unique, critics such as Roger Ebert took issue with the film’s formulaic studio plot. 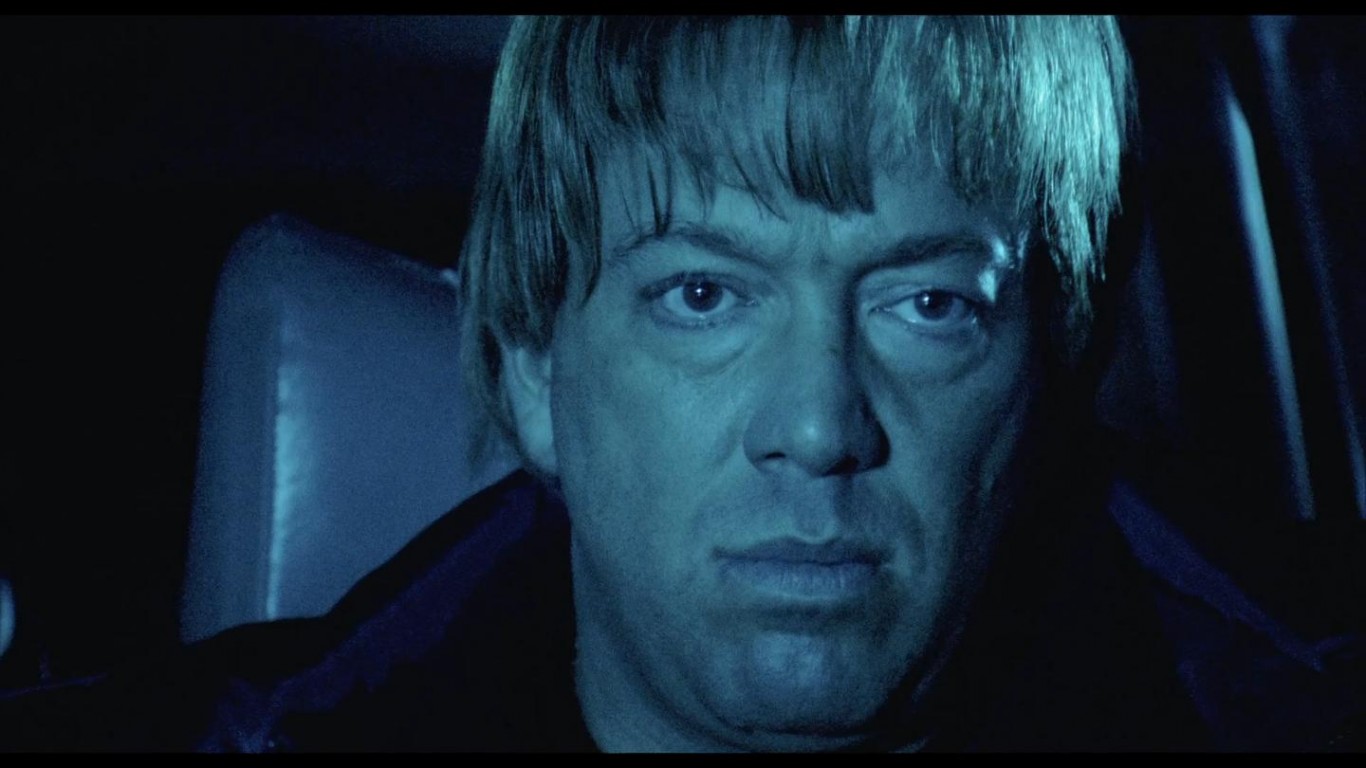 It certainly happens that audiences like a movie while critics don’t, but rarely is the gap this great. The audience rating for this grim retelling of the story of real-like English football thug-turned-gangster Carlton Leach may be 83%, but the critics score is a paltry 14%.