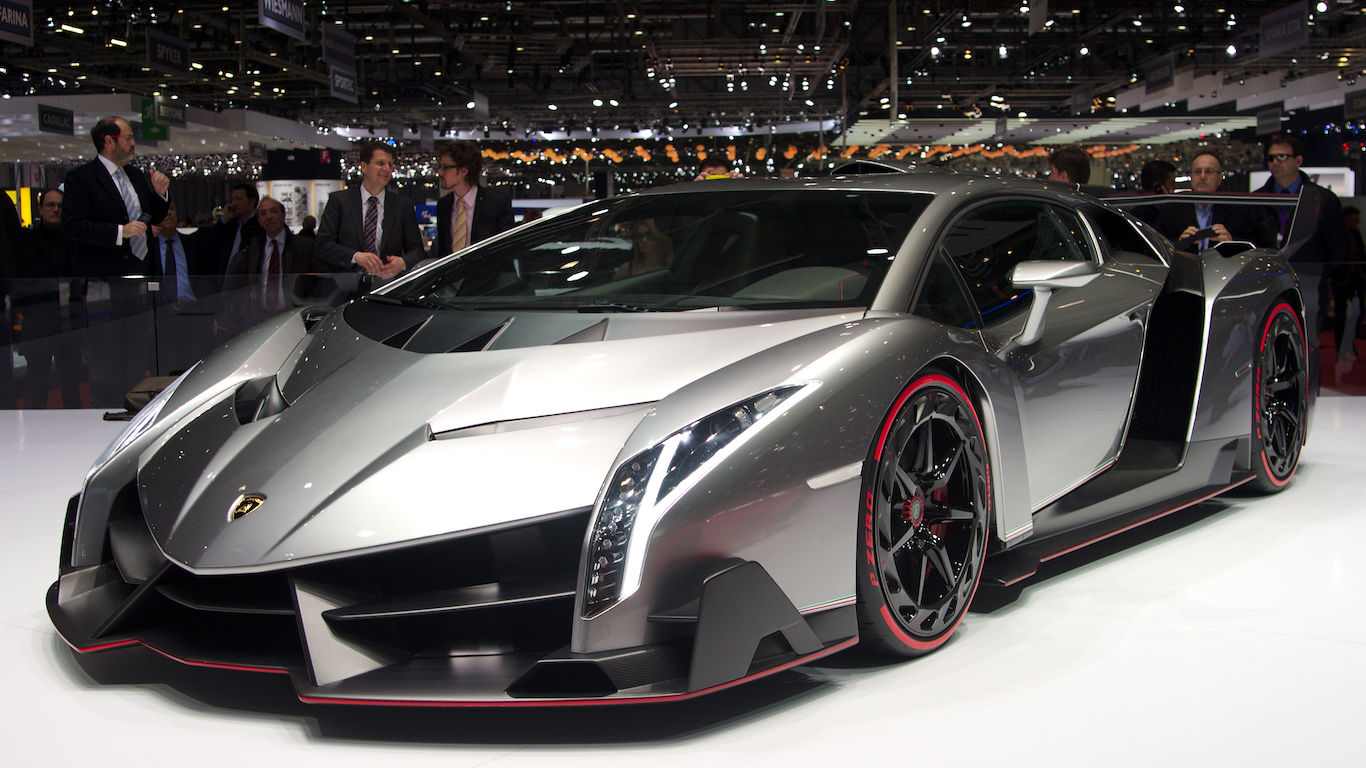 Released in 2013 to much fanfare during Lamborghini’s 50th anniversary, the Veneno is not just the fastest Lambo but also one marking a significant design departure from its predecessors. Veneno, which means “venom” in Spanish, is named after one of the fastest bulls in Spanish bullfighting history, one that killed a famous bullfighter in 1914. 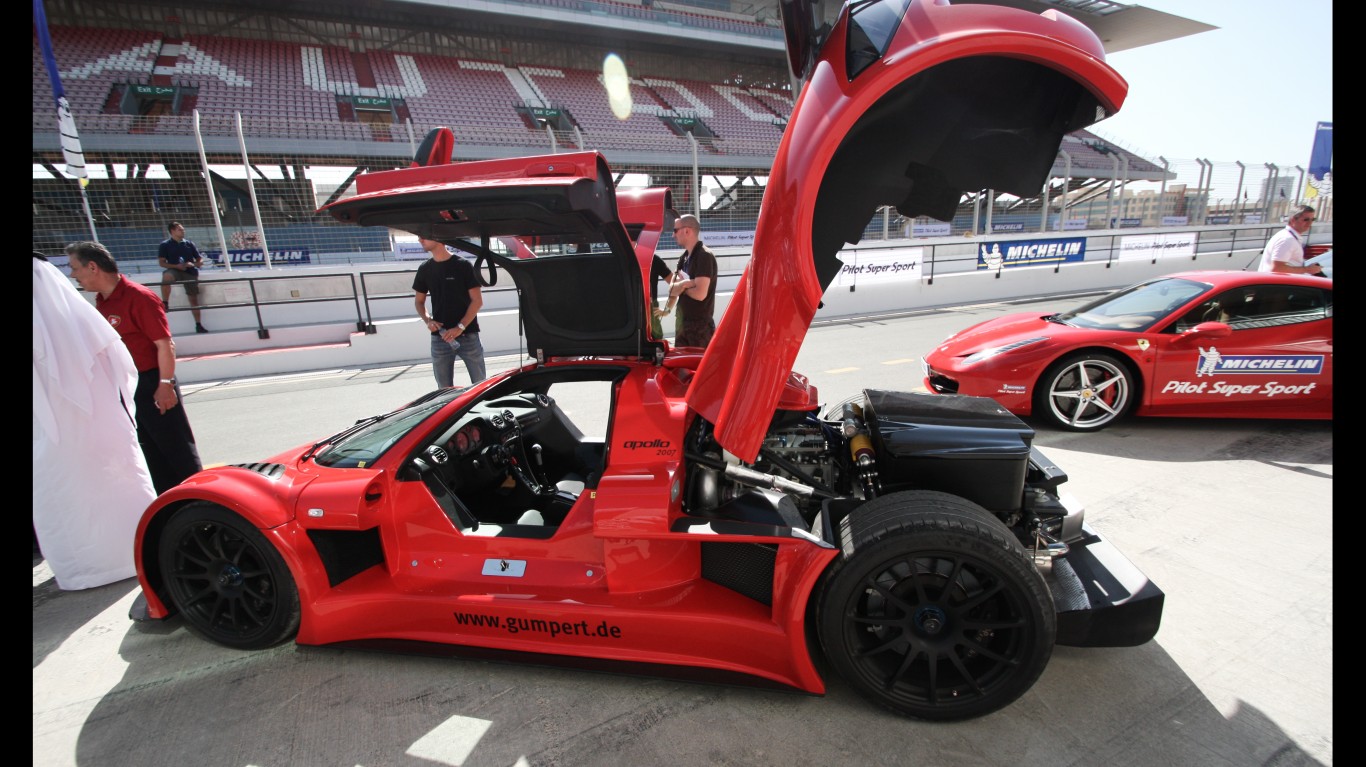 The brainchild of former Audi engineer Roland Gumpert, the Apollo has been described as a no-frills supercar designed by inured engineers uninterested in supercar hype and vanity. The Apollo set a lap time record for road-legal racers in 2009 at the famous Nurburgring motorsport complex in Germany. Gumpert’s company went bankrupt in 2013 and emerged under new ownership as Apollo. 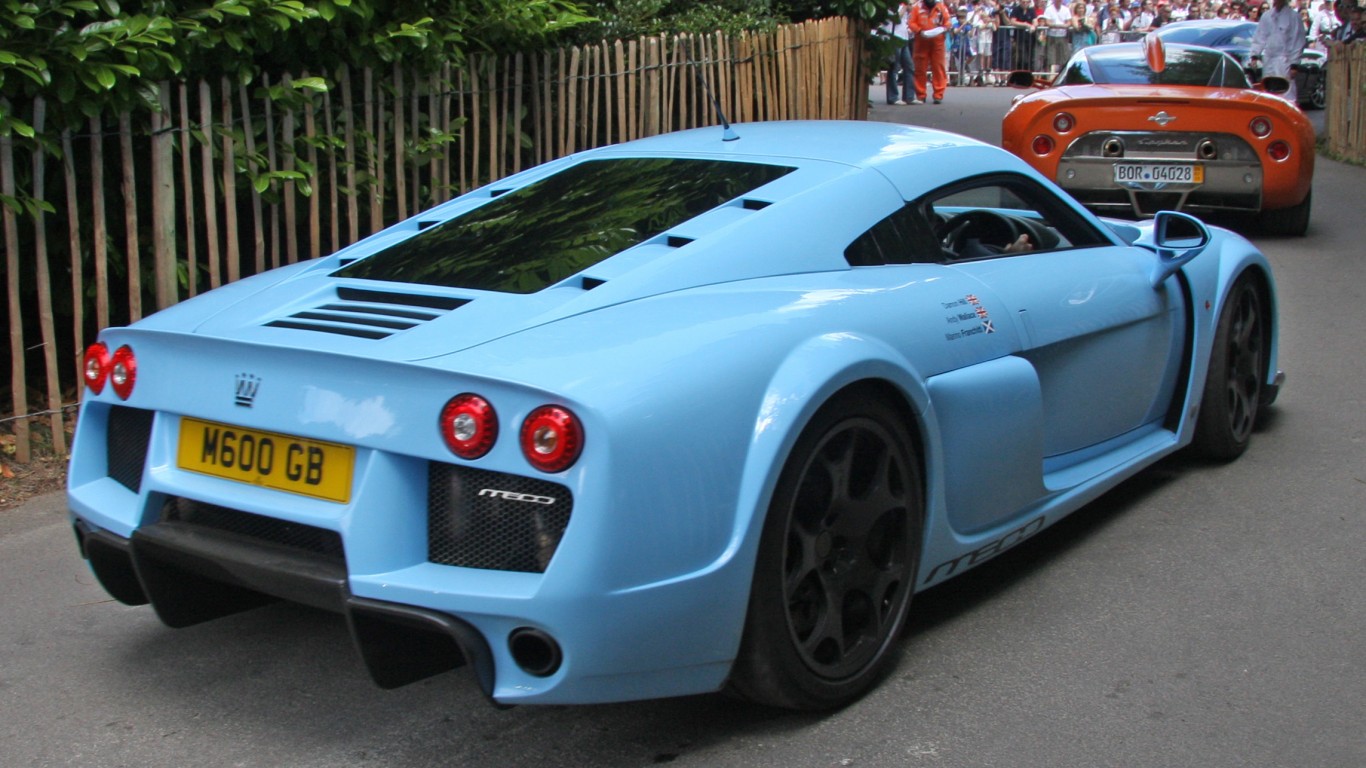 Dubbed the “Brit Bugatti Veyron beater” by BBC’s “Top Gear,” the Noble M600 is likened to the Ferrari F40 (top speed 201 mph) and the McLaren F1 (top speed 240 mph) in terms of performance and handling. Notably, the M600 has been praised for having race-car performance with simpler, more forgiving handling, at least by supercar standards. 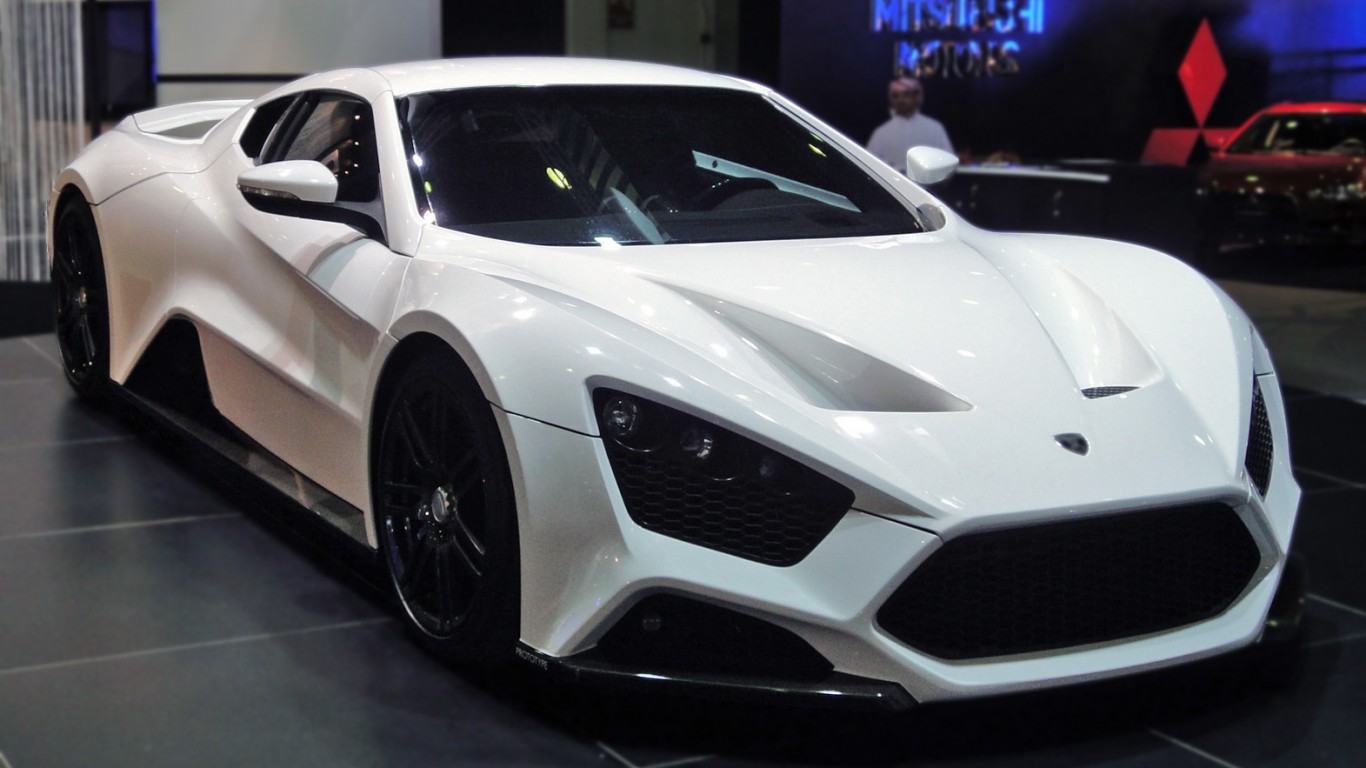 This Danish supercar may be one of the most exclusive on a list containing highly exclusive supercars. Since work began on Zenvo’s first hypercar in 2007, only 15 of the cars had reportedly been produced by 2016. A newer version of the car, the TS1, has since been unveiled with the same top speed. 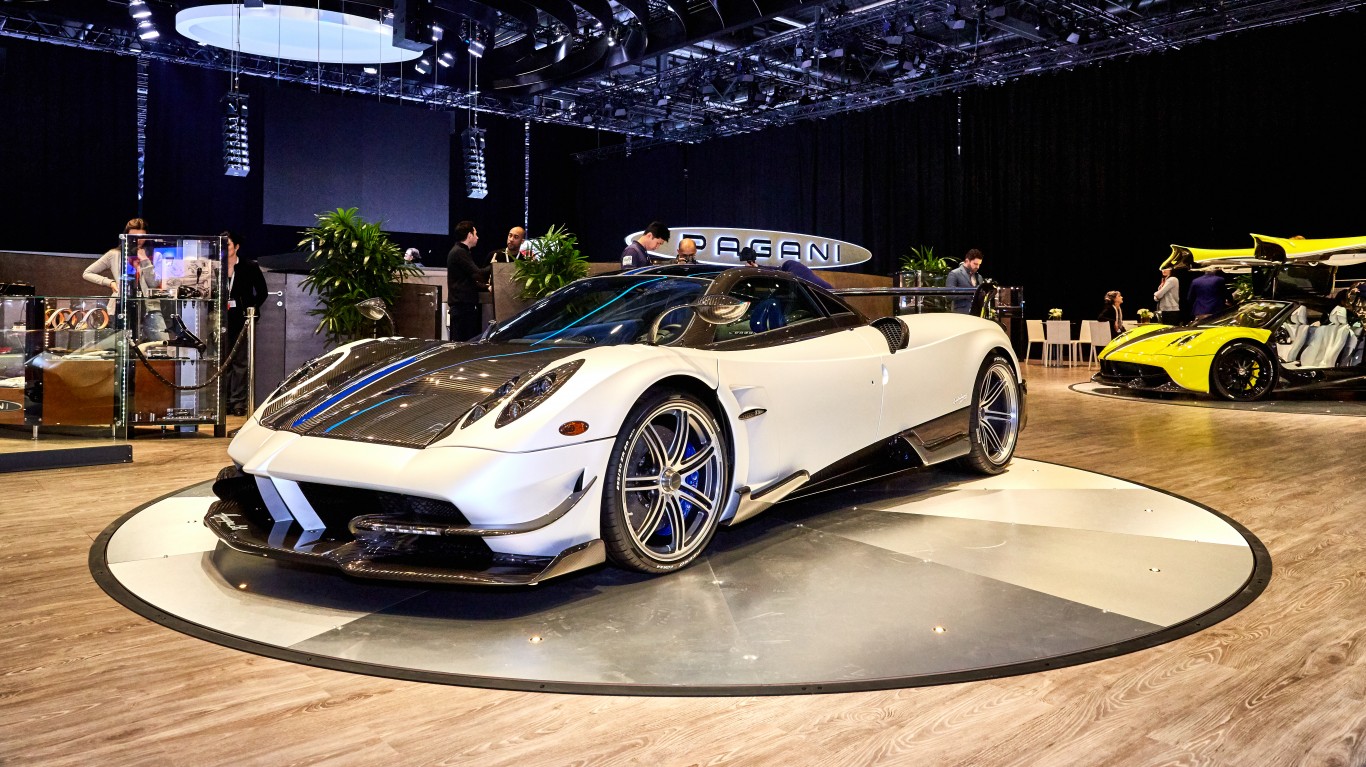 AMG, the Mercedes’ division of hand-built high-performance engines, provides the punch to this Italian-Argentinian (but mostly Italian) supercar decked out in weight- saving carbon fiber and titanium. The Huayra is the faster successor to the Pagani Zonda.