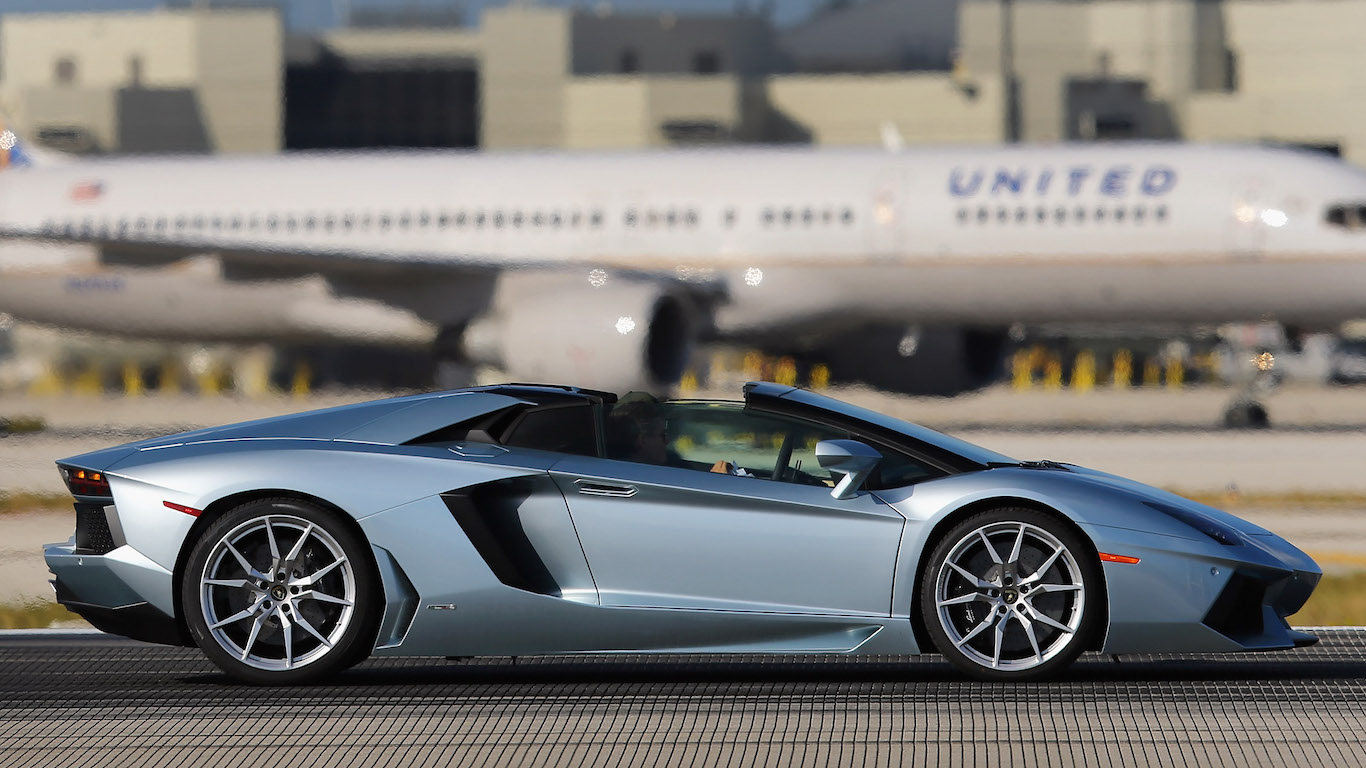 The slow-poke of the world’s fastest road-legal cars is also Lamborghini’s current flagship supercar and second-fastest after the Veneno. While the Veneno took a bold style pivot, the Aventador is closer to the company’s distinct design language. While it’s slower than other speed racers, it’s been praised for its corner-hugging performance and rear-steering system. 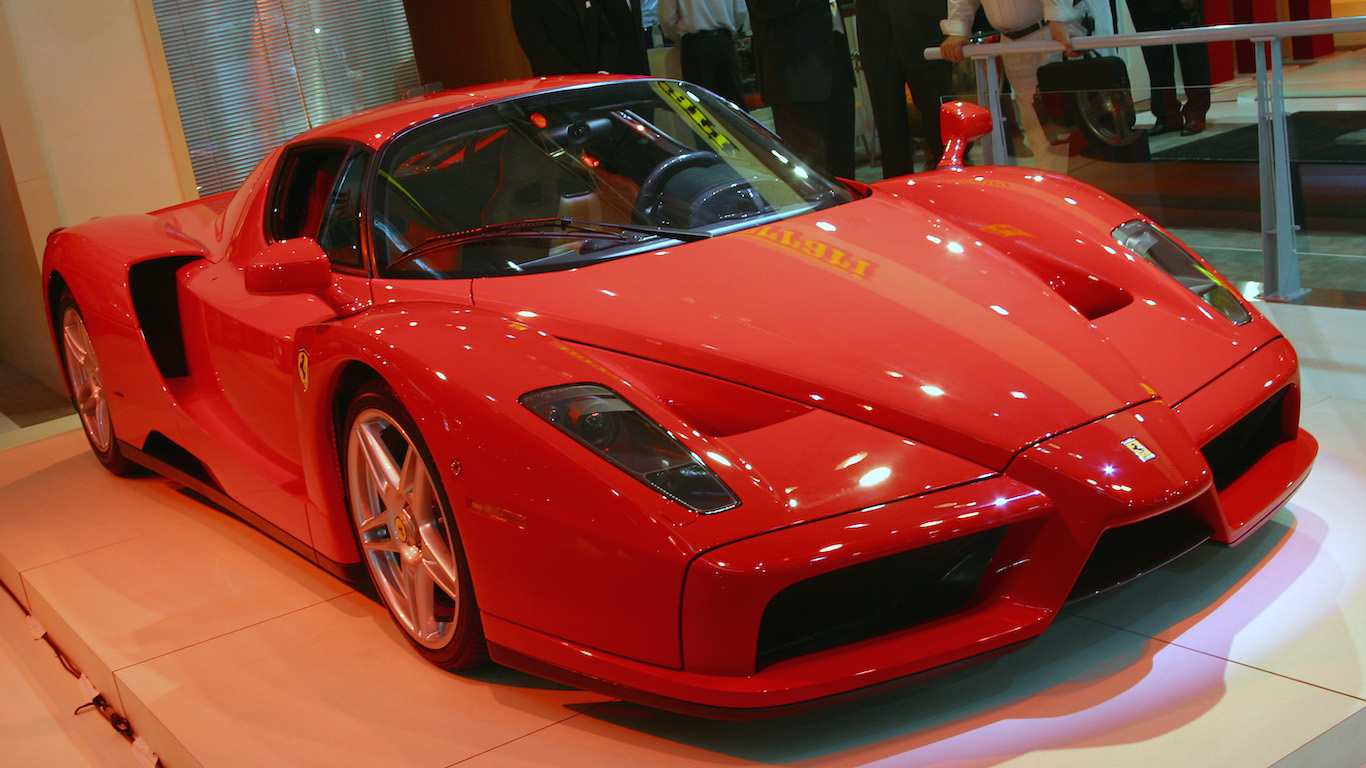 The Ferrari Enzo has the same top speed as the newer LaFerrari, but it takes longer to reach 60 mph. First released in 2002, the Enzo was the last Ferrari to forgo a thick layer of electronic controls that characterizes what’s under the hood of the typical modern supercar. The car is named after the company’s founder. 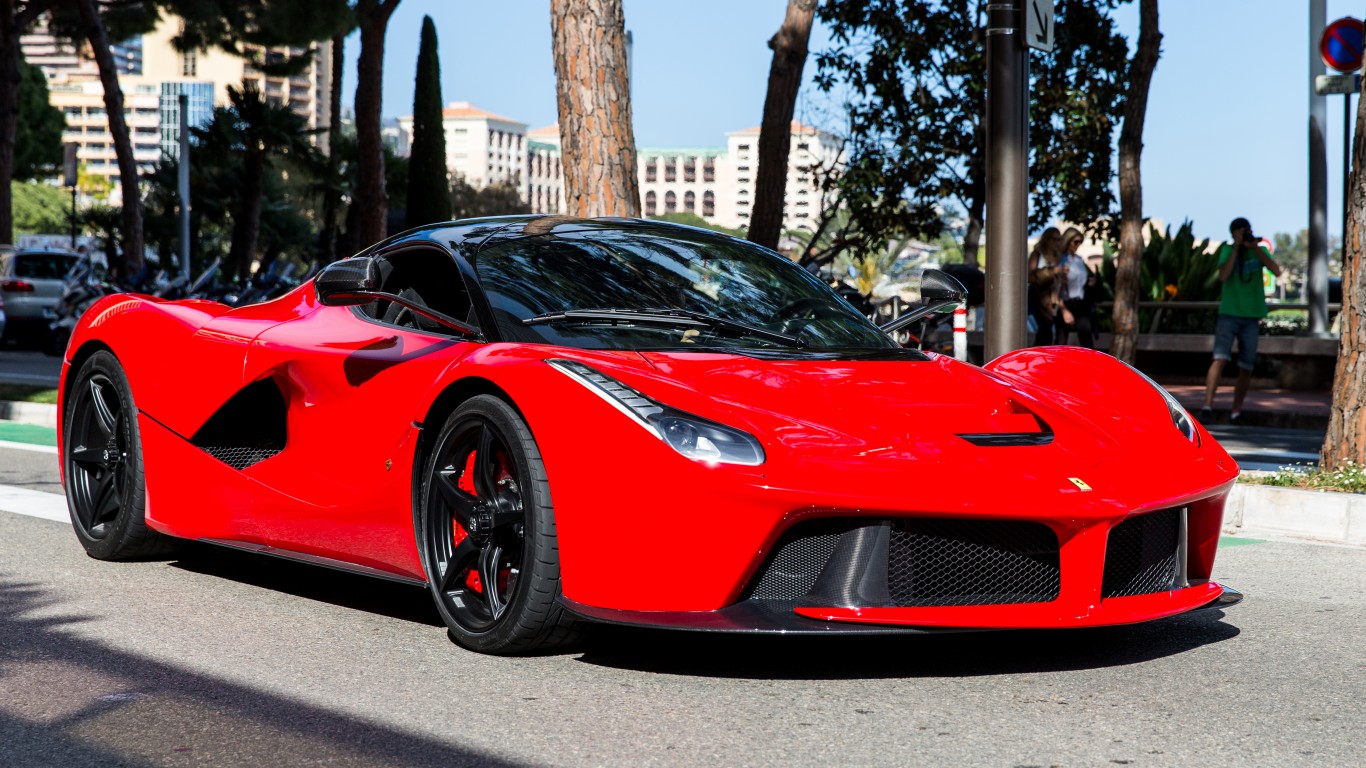 Ferrari’s fastest, most oddly named (literally translated as Ferrari TheFerrari) road-legal racer may not be the fastest on the list, but it has been described by Car and Driver as a “carefully orchestrated system of technologies” working together to produce a pristine road-hugging beast. It’s also the Italian automaker’s first hybrid, with its massive V12 engine working in harmony with a horsepower-boosting electric motor. 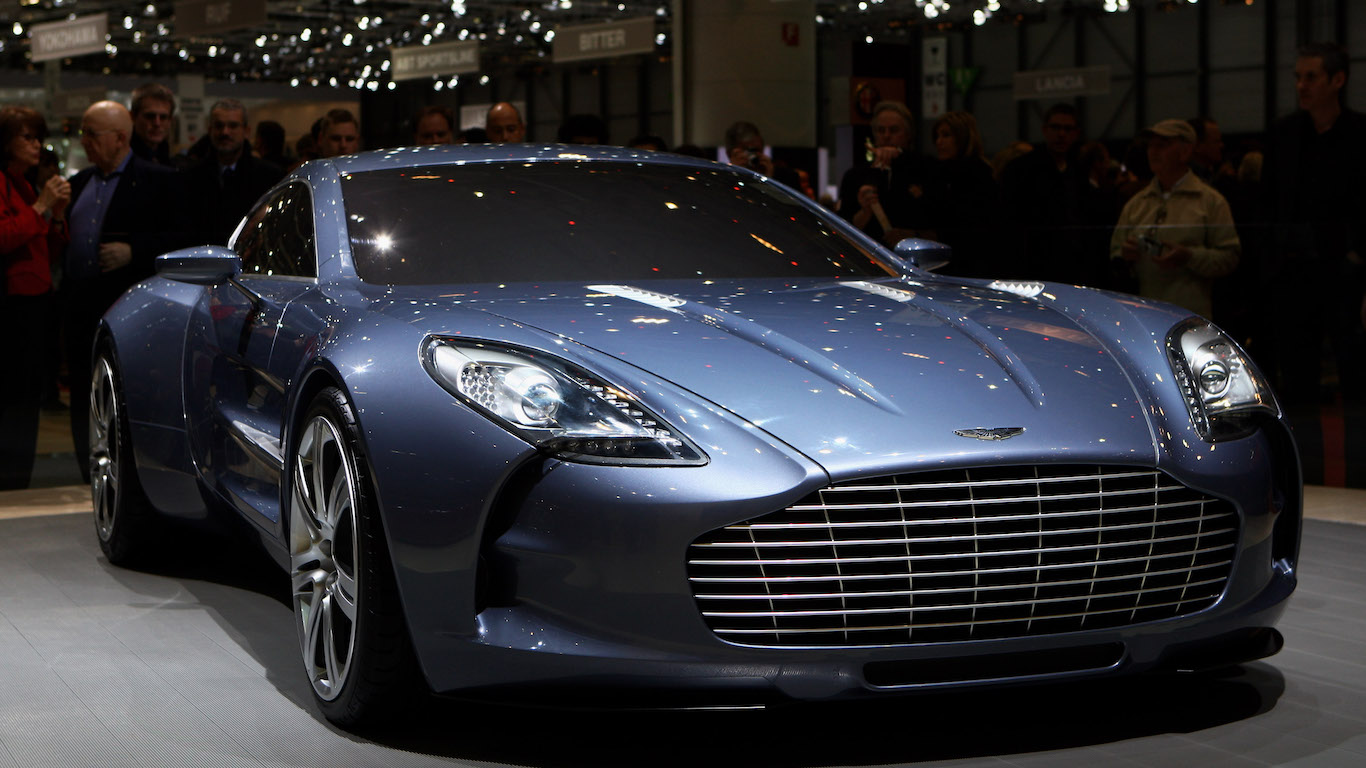 Aston Martin’s fastest road-legal car ties in top speed with the Apollo Arrow, but with significantly slower 0-60 acceleration — 3.5 seconds compared to the Arrow’s 2.9 seconds. But what the One-77 lacks, relatively speaking, in acceleration is more than made up in styling and interior comfort. 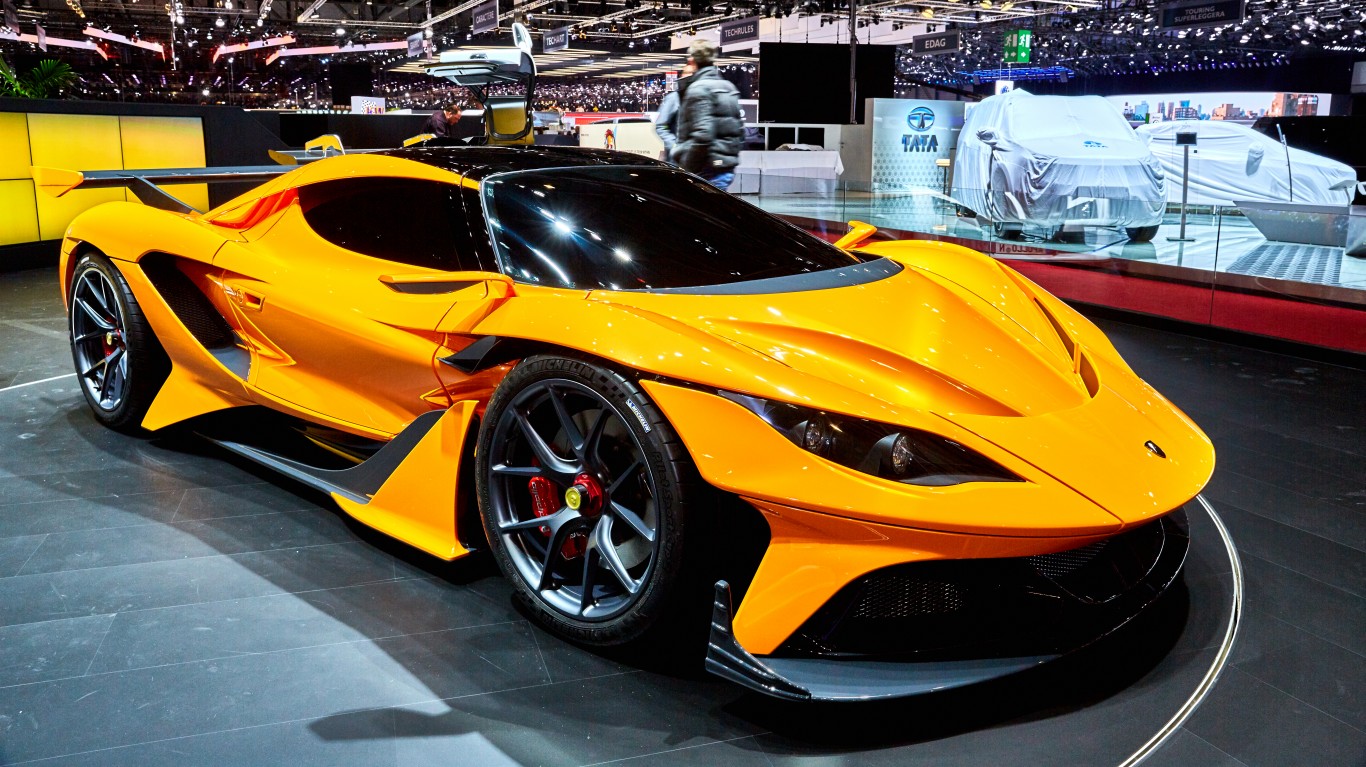 The Apollo Arrow was made possible by a group of Hong Kong investors who in late 2015 purchased Gumpert, the supercar maker founded by Audi engineer Roland Gumpert. The company went bankrupt in 2013 and was rebranded to Apollo. Some estimates put the Arrow’s top speed at 224 mph, but 220 mph is more commonly cited.