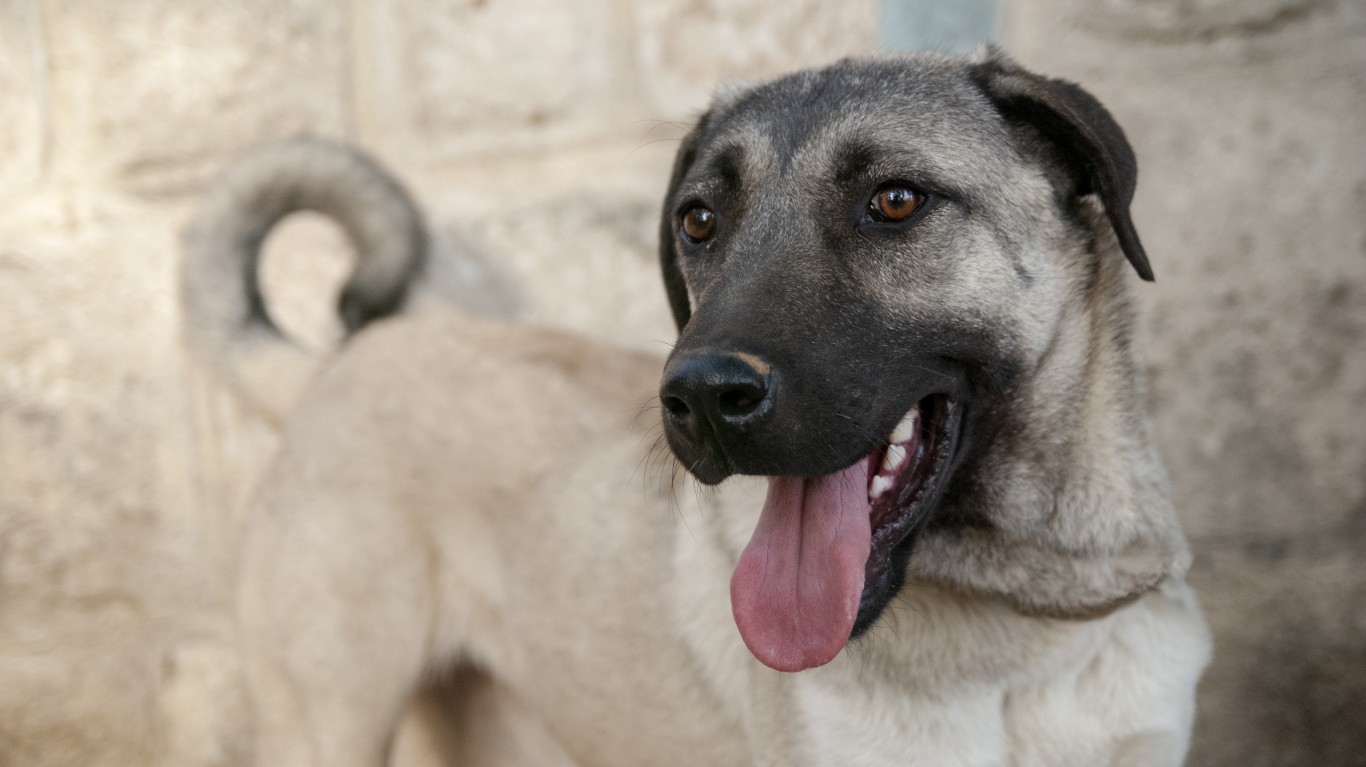 As their name suggests, Anatolian shepherds originated in the Asian part of Turkey, where they were used to guard livestock. They were brought to the United States after World War II to work on ranches. Anatolian shepherds prefer to intimidate predators rather than to attack them, so they were the right dog for the job after the passage of the Endangered Species Act, which protected wolves. 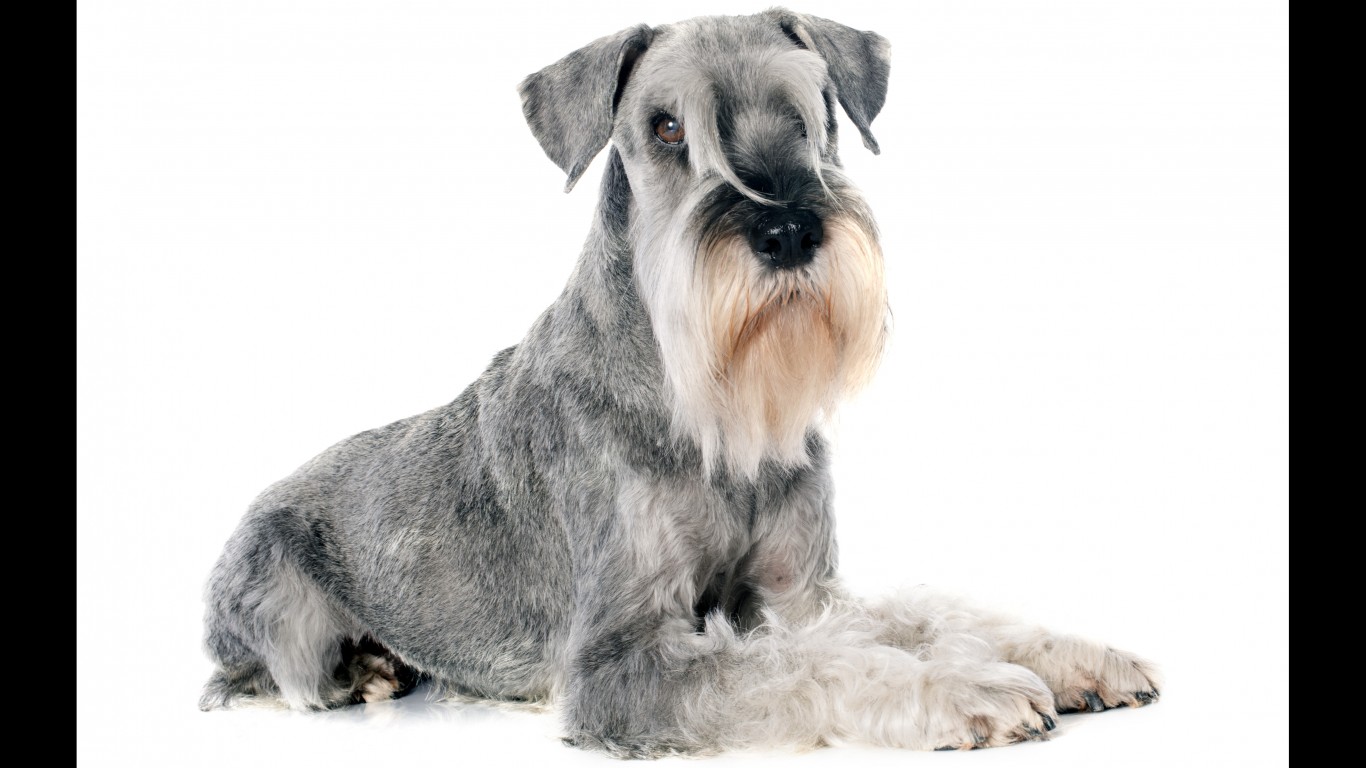 Schnauzers come in three sizes: miniature, standard, and giant. The standard is a medium-size dog weighing 35 to 45 pounds. All schnauzers have wiry coats, arched eyebrows, and walrus-like whiskers. 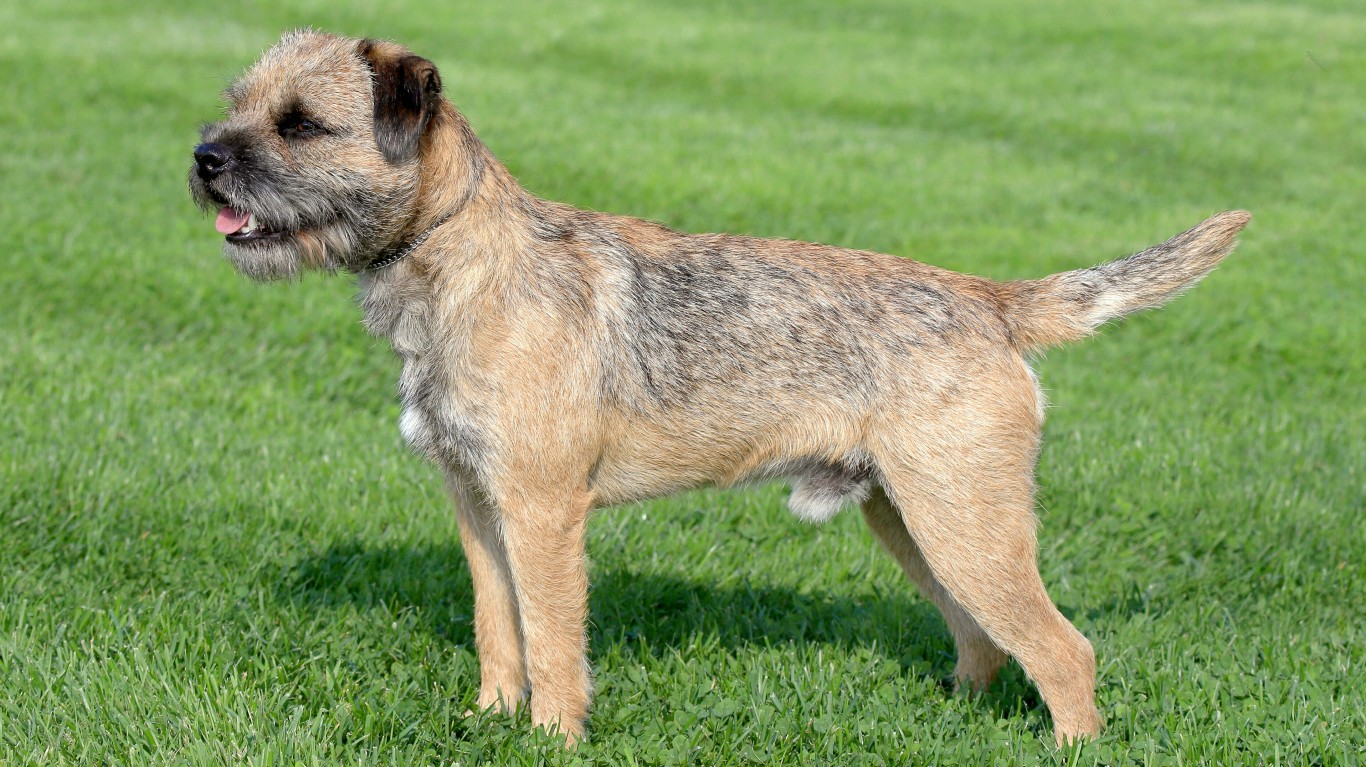 The border terrier was bred to hunt foxes in the rugged terrain of the English-Scottish border. It is a very active and tough breed with a weather-resistant coat. It adapts well to city life as long as it gets lots of exercise. 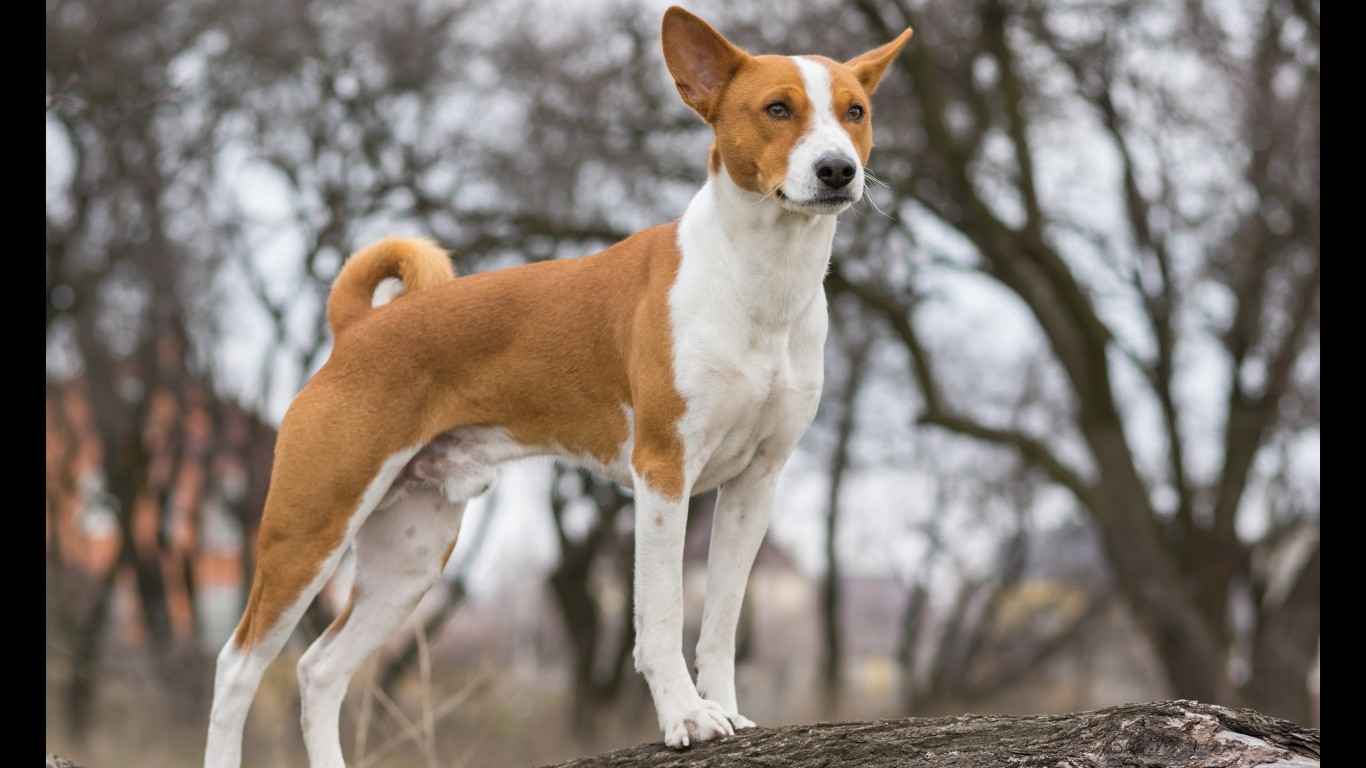 The basenji originated in Africa and is one of the oldest dog breeds. That said, it has some un-doglike characteristics — it doesn’t bark, and it grooms itself like a cat. The Basenji is good with children, but can also be aloof. 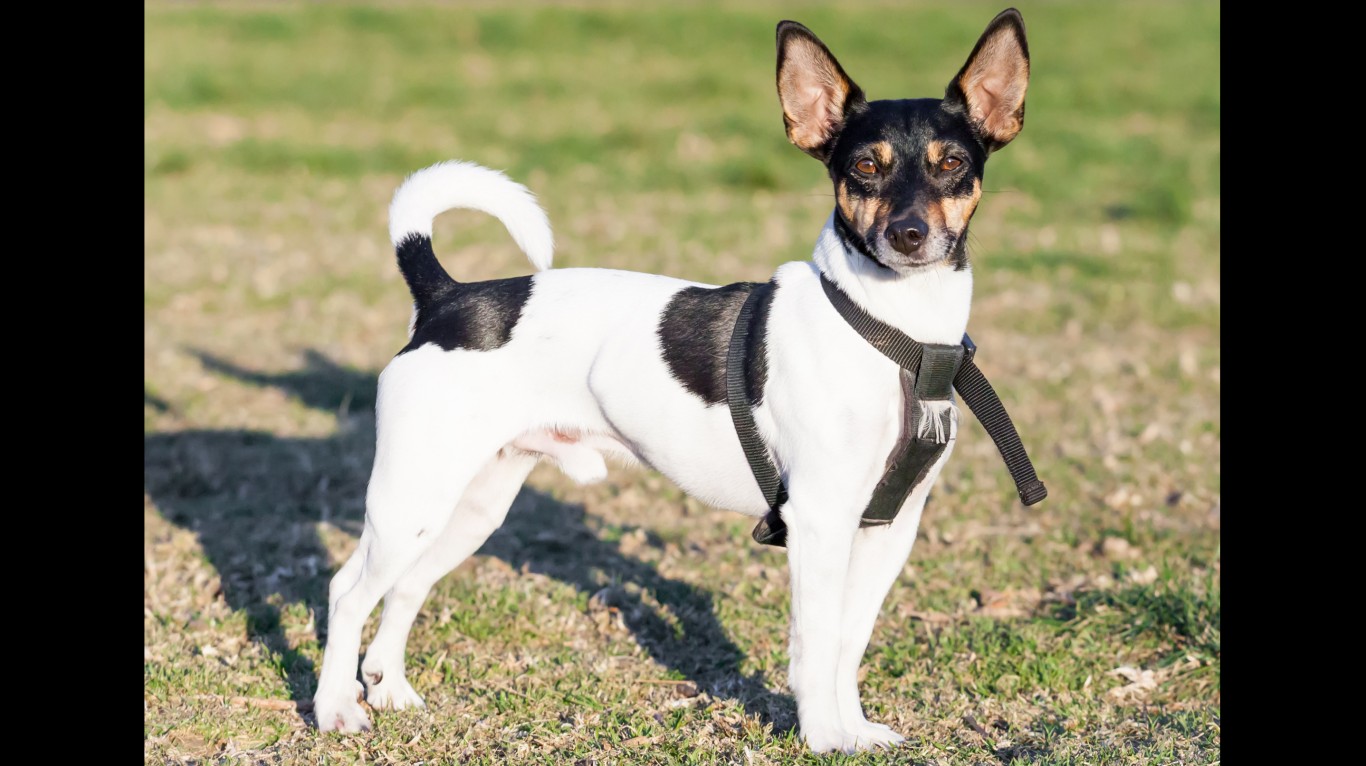 As the name suggests, rat terriers were bred to kill rats, but they are good all-rounders and have also been used as watchdogs and for hunting. In the early 20th century, rat terriers — supposedly named by Teddy Roosevelt — were among the most common farm dogs in the U.S. but became less popular when farmers started using poison to kill rats and other rodents. 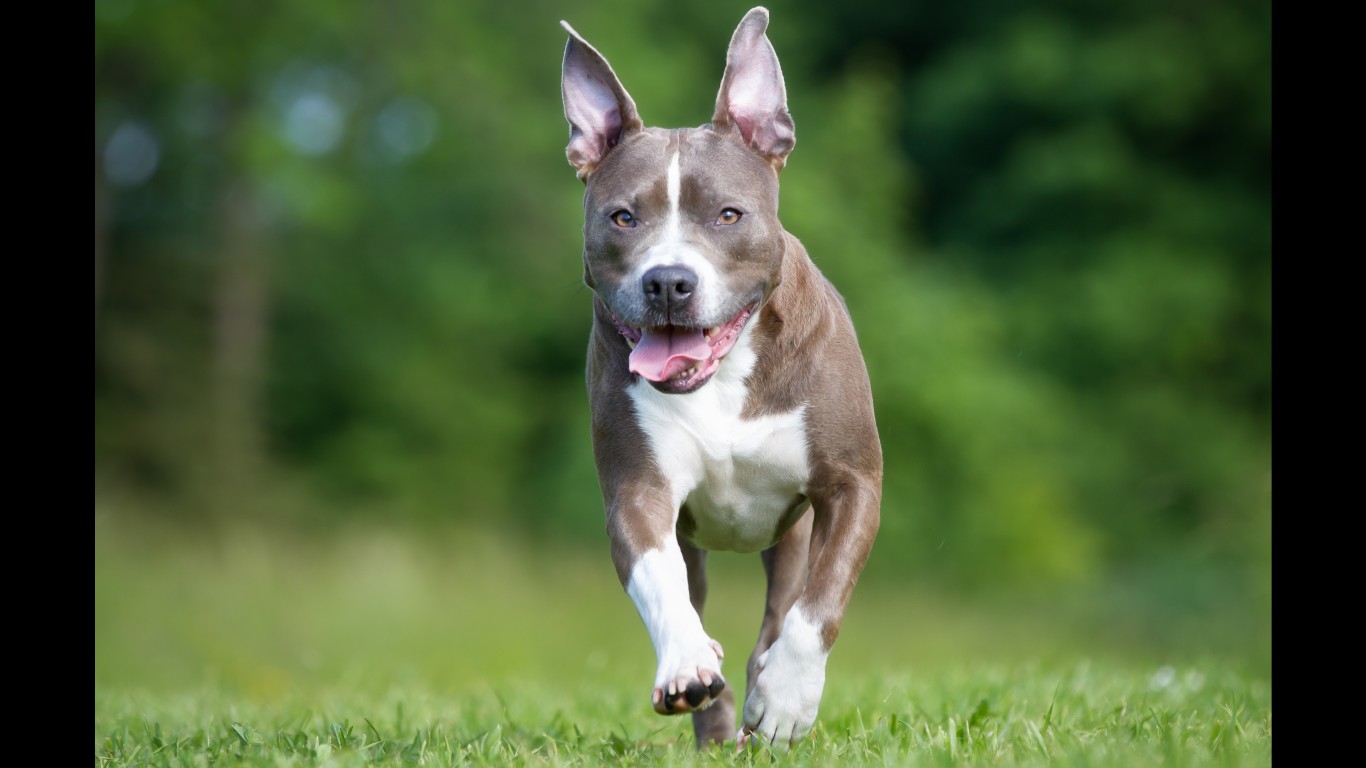 The American Staffordshire terrier, also known as the AmStaff, is considered a bull type and is bigger than its British cousin, the Staffordshire Bull Terrier. It is naturally playful and has a stubborn streak that can make it difficult to train. 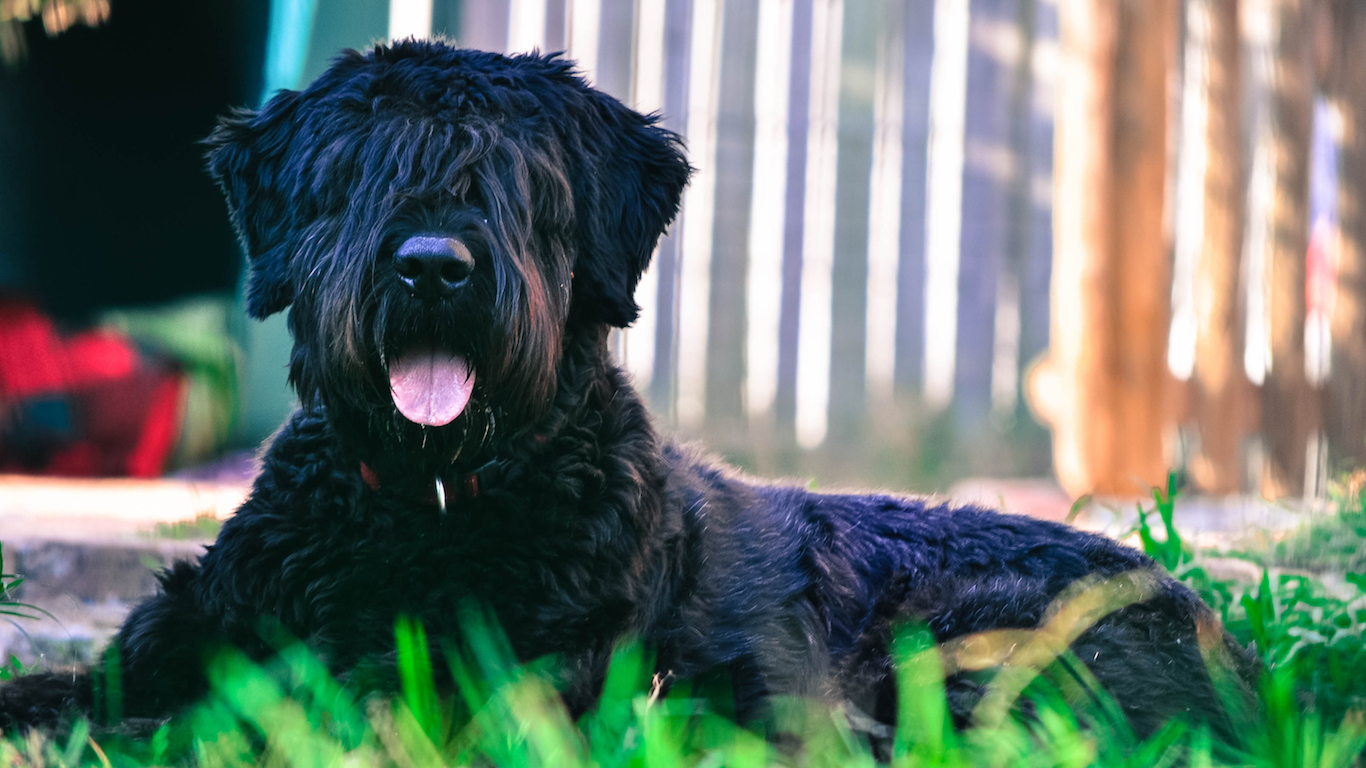 Bouvier des Flandres translates as “cowherd of Flanders,” but it’s a versatile breed and has been employed as a watchdog and to pull carts. The dog is large and powerful, and it has a weatherproof coat and a beard and moustache. 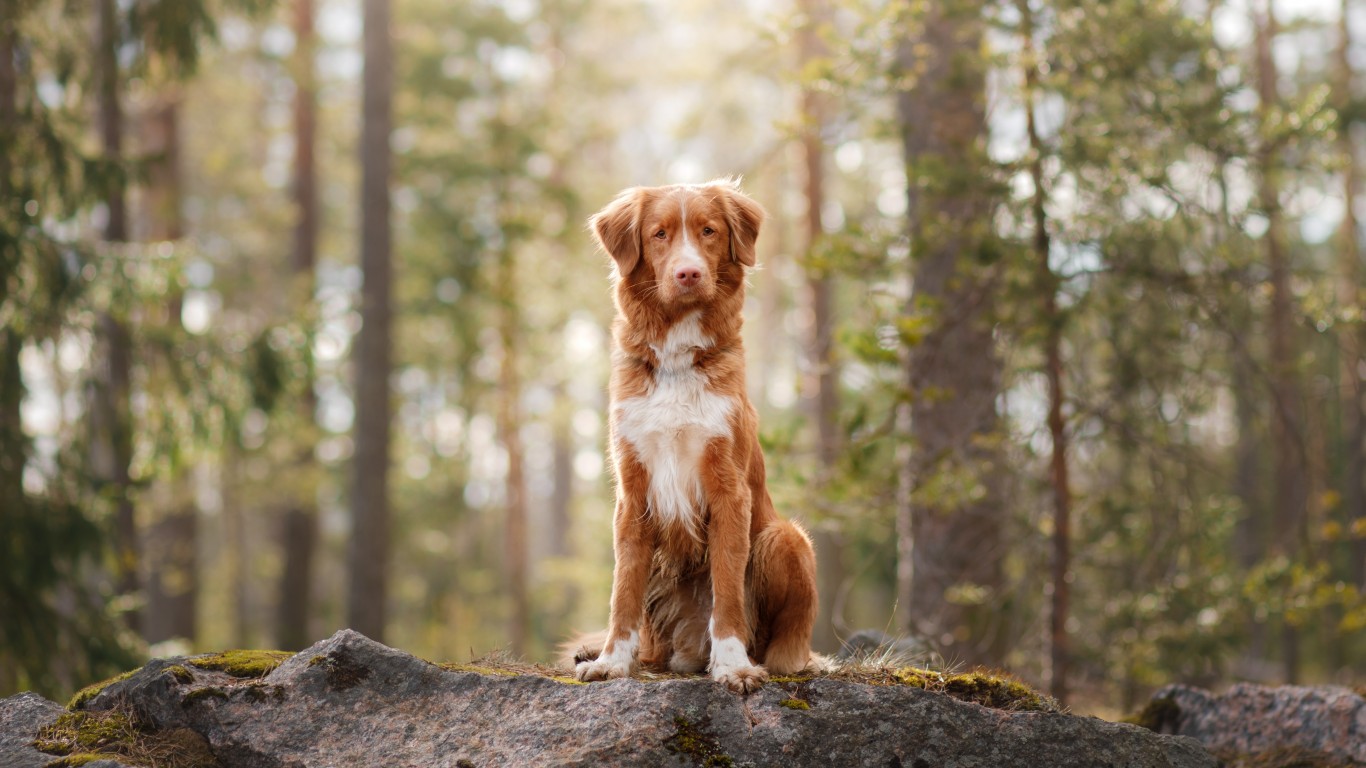 The Nova Scotia duck tolling retriever is the smallest AKC retriever at 18 to 21 inches for males, and 17 to 20 inches for females. It was first bred in the 19th century in the Little River District of Yarmouth County, Nova Scotia. Tolling refers to its distinctive method of luring waterfowl to within the range of the hunters. Another distinctive feature is its crimson coat. 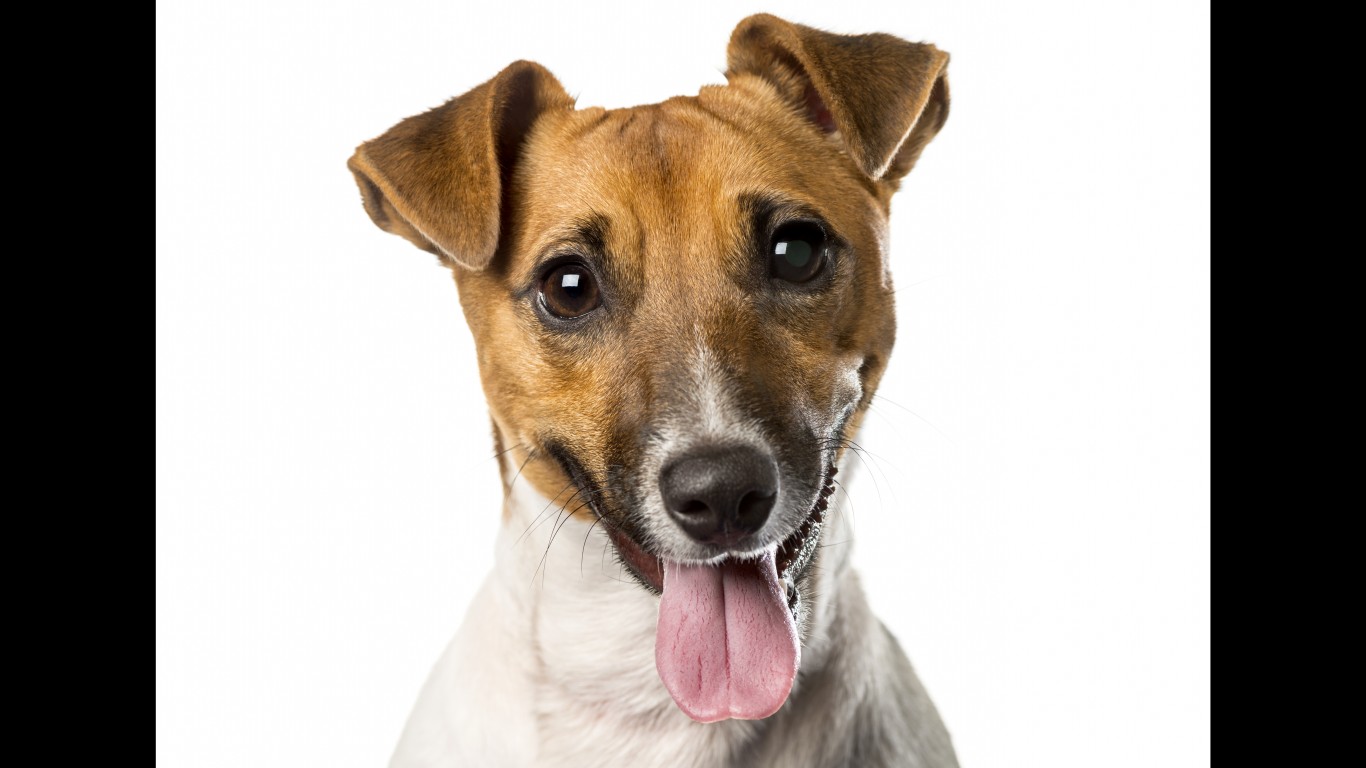 Russell terriers are small, lively, and friendly. They are named after John Russell, a 19th-century English clergyman known as “The Sporting Parson.” The breed was subsequently developed in Australia. 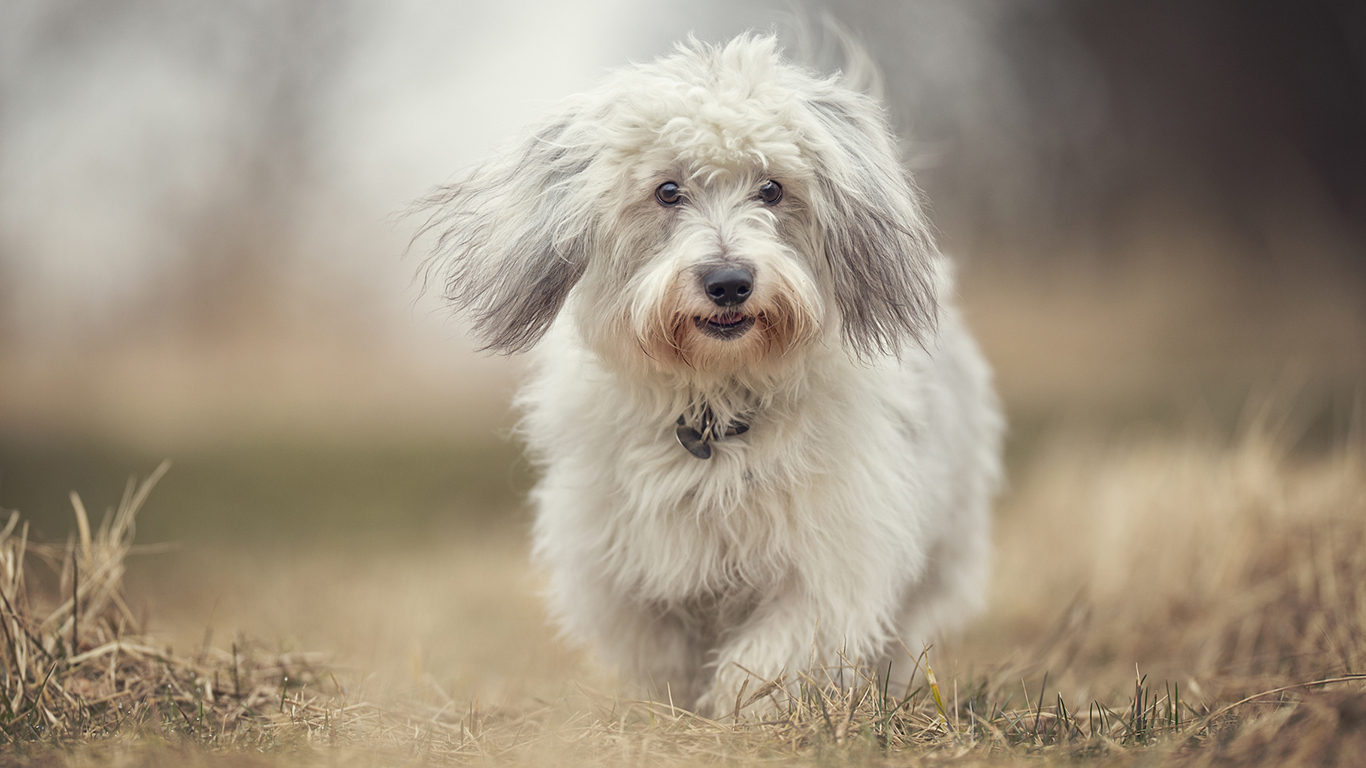 The coton de Tulear is also known as the “Royal Dog of Madagascar.” Coton is the French word for cotton, which the breed’s white coat resembles, and Tulear is a town in Madagascar. Coton de Tulear is a companion dog, an AKC designation that certifies a dog is able to perform obedience tasks. It is small but sturdy, with an expressive face and a hypoallergenic coat.